Jerry Lorenzo of streetwear label Fear of God is paying homage to vice presidential nominee Kamala Harris with a capsule collection of apparel bearing old portraits of the politician. Encouraging his followers to vote, Lorenzo announced the capsule — all proceeds of which will benefit non-profit Black Futures Lab — in a series of Instagram posts.

“When @kamalaharris takes the stage in tonight’s vice presidential debate i cannot help but to think about my wife, mother, sisters, grandmother, twin daughters, the millions of women of color and specifically black women who have been overlooked and marginalized in this country,” Lorenzo wrote, referencing the fact that Harris is the first Black and Asian-American woman to be nominated by a major political party. “We have the responsibility to vote. the luxury to vote. let’s answer the call for so many that never had this right before. let your voice be heard,” he added.

Hoodies and T-shirts in black and cream colorways are printed with “KH20” on the front and a portrait of Harris on the back. The merchandise will be released in a limited run, likely at the Fear of God website. 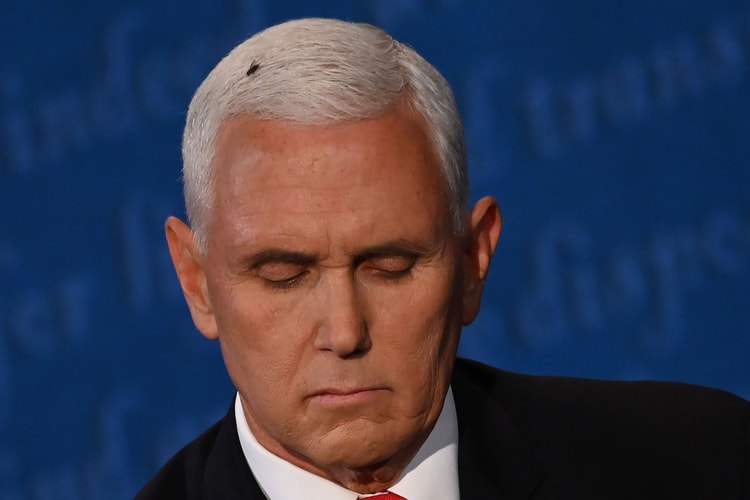 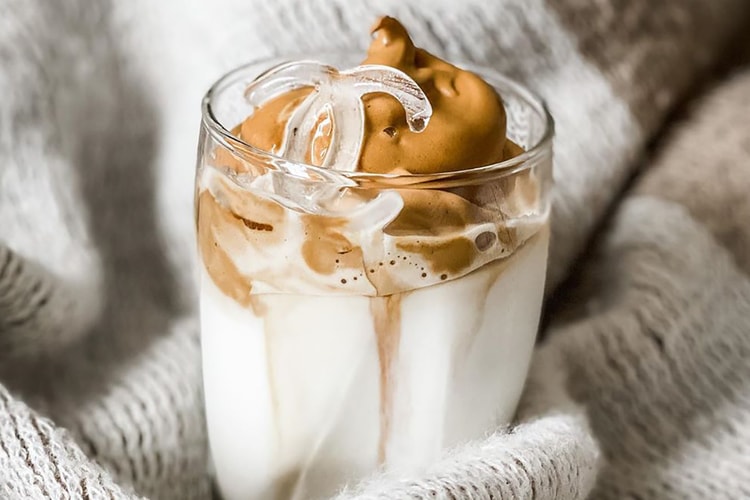 5 Viral Coffee Recipes You Need to Try at Home 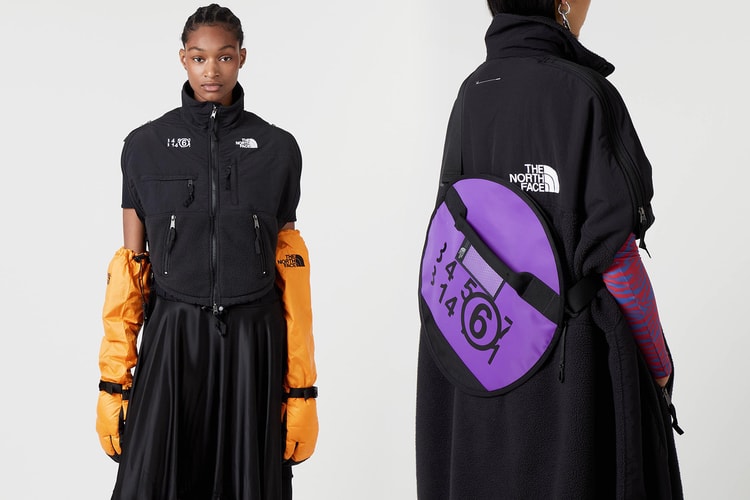 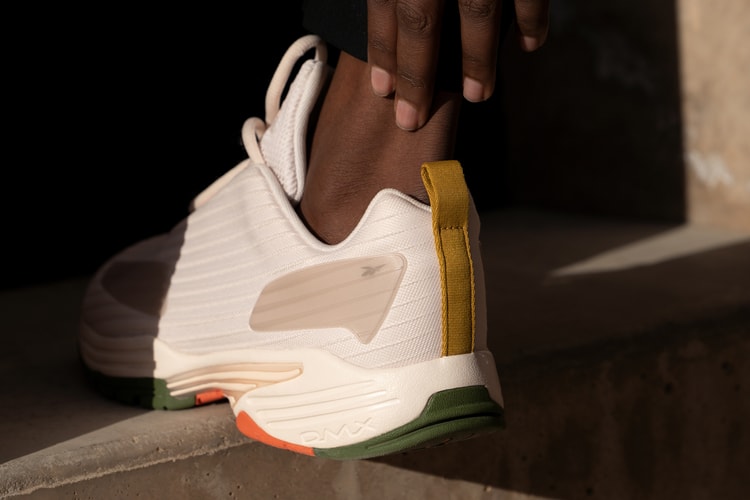 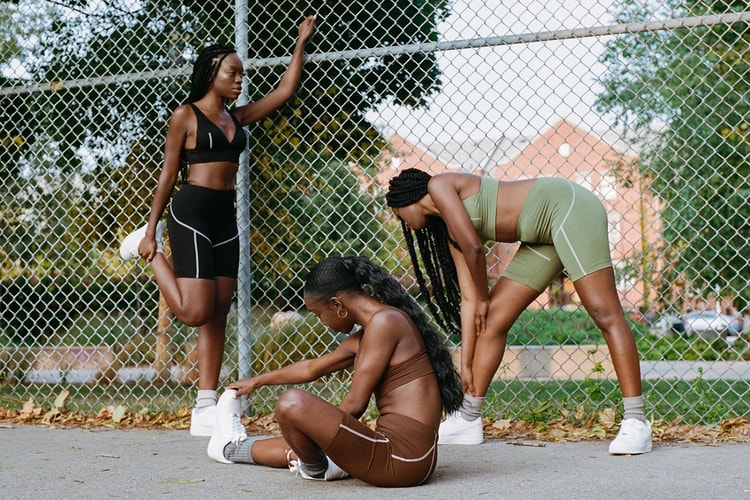 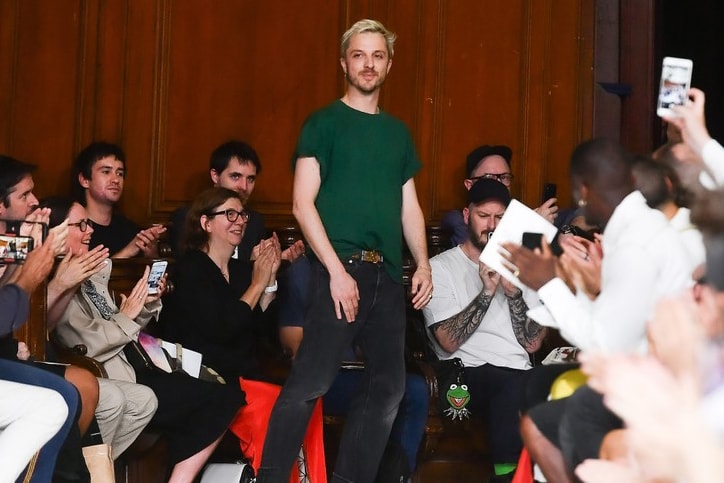