Following the release of its “Jesus Shoes” that broke the Internet last year, Brooklyn-based collective MSCHF has now returned with a new social experiment. The label is paying people to share hate videos on TikTok directed towards certain companies, including Facebook, Fashion Nova and more.

Titled “Anti Ad Ad Club,” the new project kicked off with a series of new songs released on TikTok targeting the likes of Amazon, the NFL and even the video-sharing platform itself. “We had our team [do some] digging on them, and found nine that had some form of dirt we didn’t like and wanted to bring to light more. Attack TikTok for content suppression. Attack Fashion Nova for stealing designs and using sweatshops. Attack the NFL for disregarding player safety,” MSCHF’s creative strategist Daniel Greenberg shared with The Verge.

As a TikTok user, all you would have to do is use one of @antiadadclub’s sounds in a video. Once hitting a certain number of views on each post, the creators can share the proof with MSCHF’s team to win anywhere from $10 USD to $20,000 USD.

Prior to the new campaign, MSCHF had already marked its name for its viral drops. Just to name a few, the brand cut out dots from a Damien Hirst print to sell for $480 USD each, and opened a Slack channel dedicated to a recreated version of The Office earlier this year.

You can head over to the official website for “Anti Ad Ad Club” for more information. 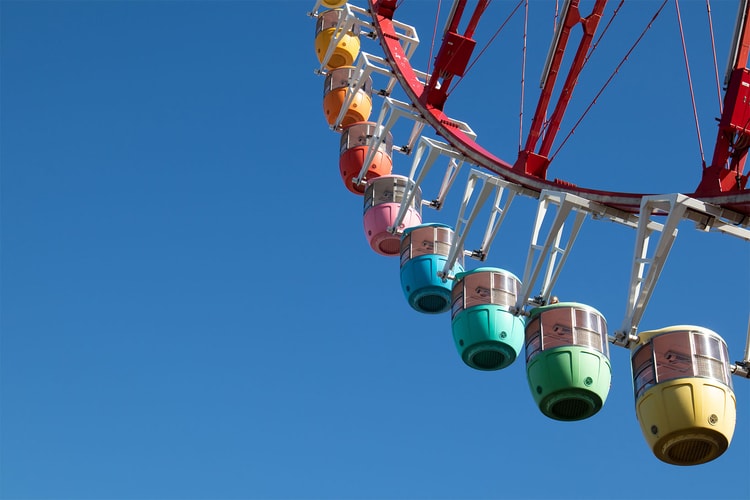 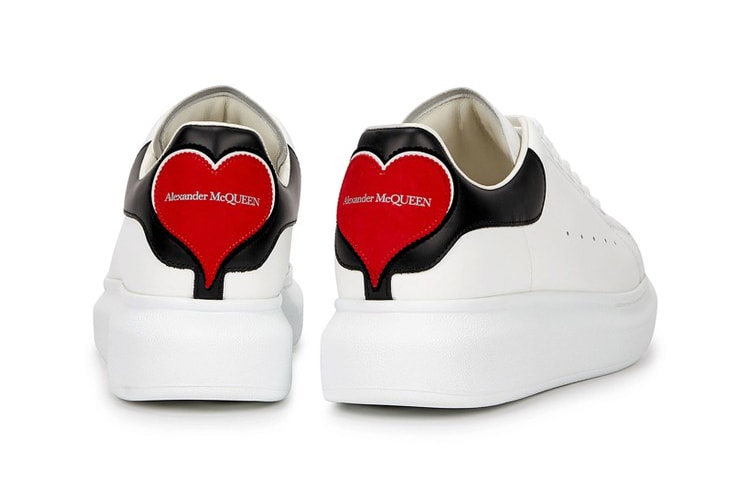 Add this pair to your rotation to complete a statement look.
By YeEun KimOct 13, 2020 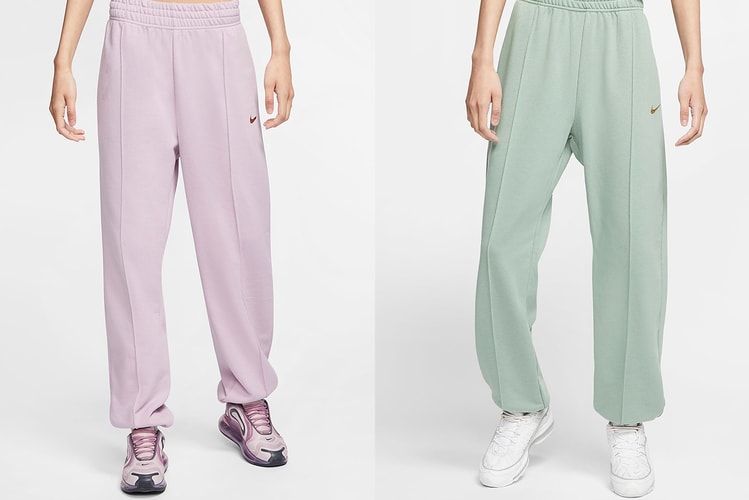 Featuring a metallic Swoosh for an added touch of shine.
By Pauline De LeonOct 13, 2020 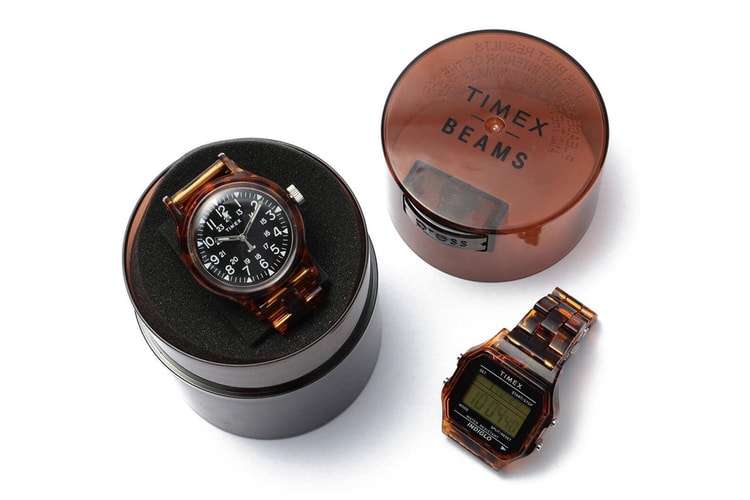 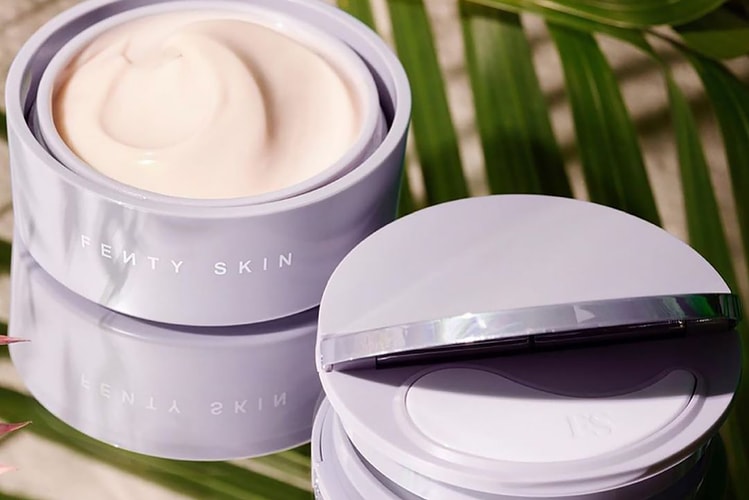 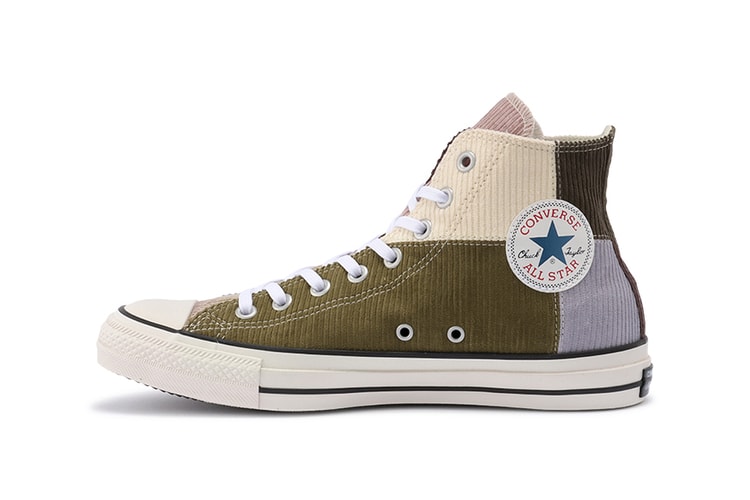 An asymmetrical design to add to your lineup.
By YeEun KimOct 12, 2020
More ▾