Work by Daniel Arsham, JR and more also up for grabs.

Putting a high-stakes twist on a traditional scavenger hunt, Perrotin Gallery is hiding valued works by Takashi Murakami, Daniel Arsham and more throughout the Grand Palais in Paris.

Perrotin announced the art treasure hunt, dubbed “WANTED!”, on its Instagram account, specifying rules for participation: “20 artworks by Perrotin artists will be concealed in the empty nave of the Grand Palais. If you find one, you leave with it,” a succinct caption reads. Participants will have a shot at securing a range of works including Murakami’s “Flowerball Blood 3D” lithograph, Arsham’s “Quartz Eroded Bust of Diane the Hunter (Named Diane of Versailles)” and Emily Mae Smith’s “Chekhov’s Gun” silkscreen. Additional participating artists include JR, Gregor Hildebrandt and Genesis Belanger.

Unfortunately, registration for WANTED! has closed. Head to the Perrotin website to learn more about the free art scavenger hunt. 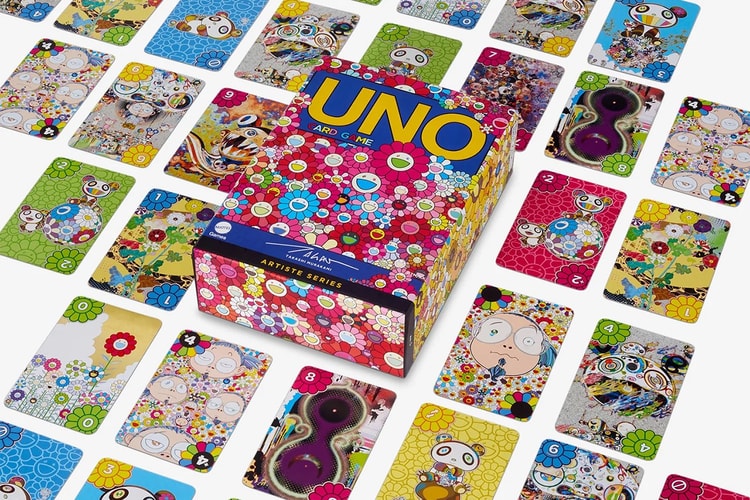 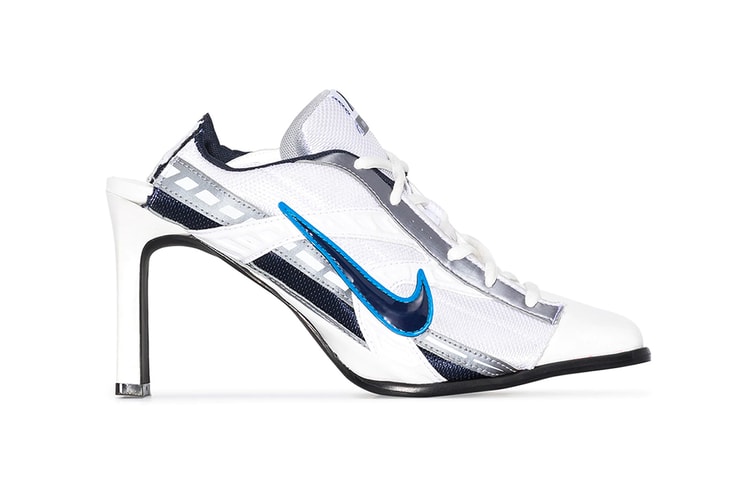 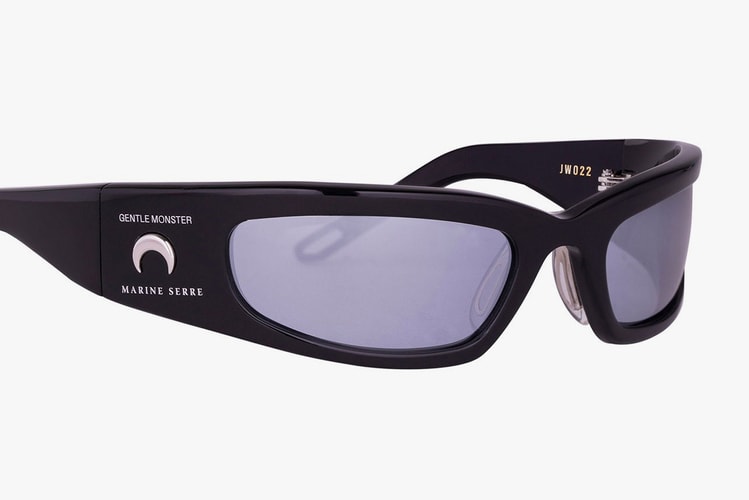 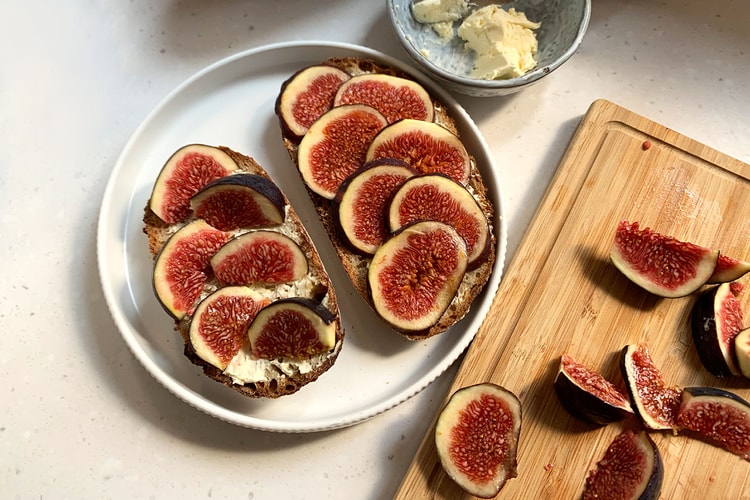 How to Make Fig, Cream Cheese and Honey Toast

Here’s an easy recipe for the ultimate fall breakfast.
By YeEun KimOct 19, 2020 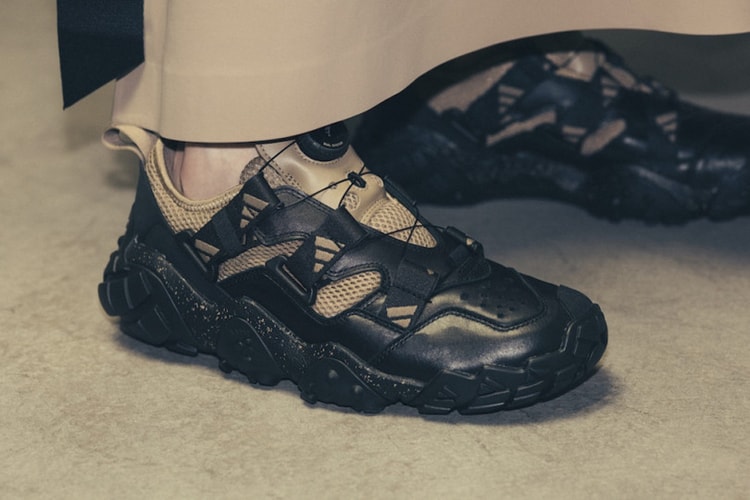 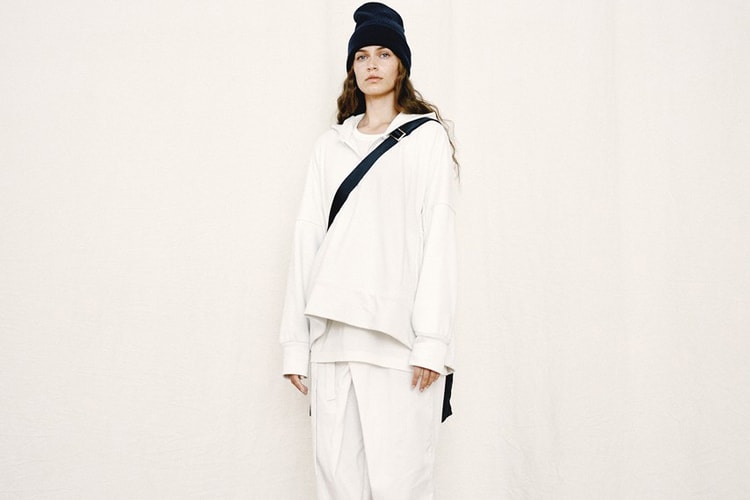 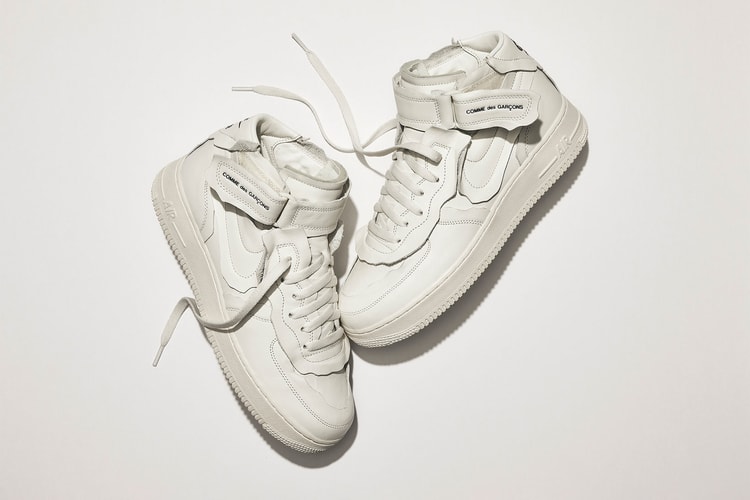 The kicks made their initial debut on the label’s FW20 runway.
By YeEun KimOct 19, 2020 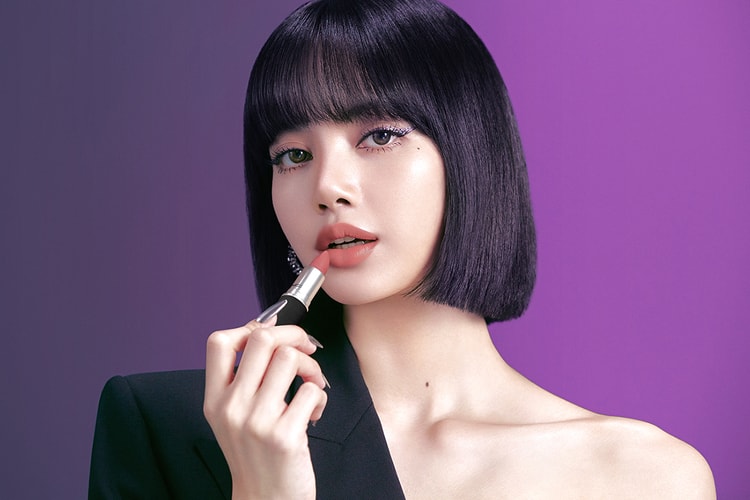 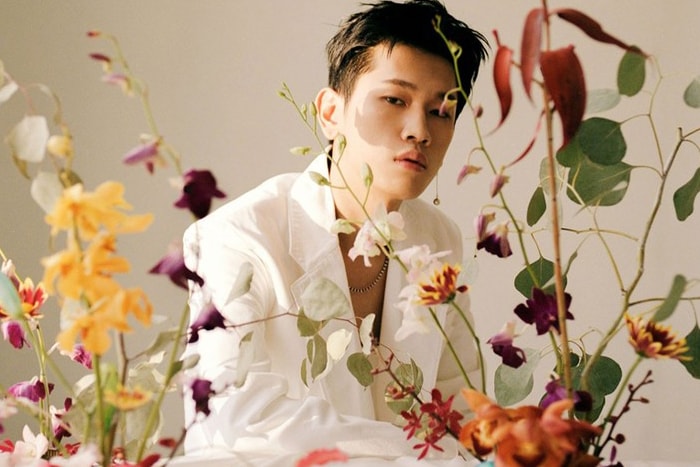 Including a continuation of his collaboration with Girls’ Generation member TAEYEON.
By YeEun KimOct 19, 2020 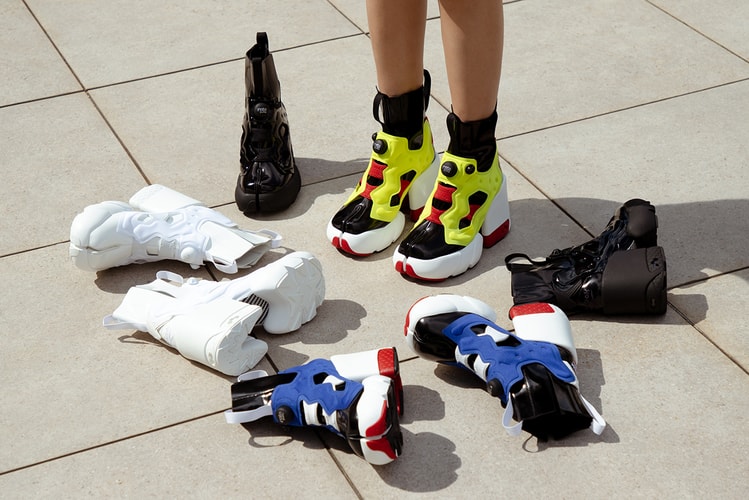 Available in all four colorways.
By Pauline De LeonOct 19, 2020 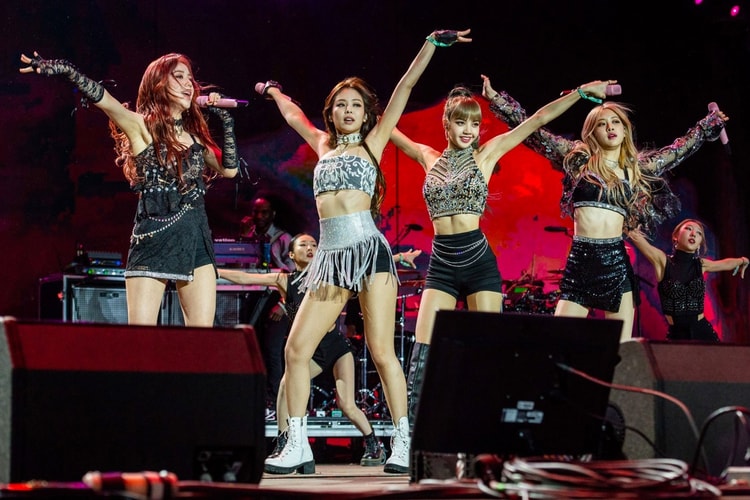 Find out which countries are streaming the most.
By YeEun KimOct 19, 2020
More ▾