Find out which countries are streaming the most.

2020 has marked a successful year for K-pop – BLACKPINK landed a Netflix original documentary on their success, while BTS‘ management company Big Hit Entertainment made its stock market debut. Shifting from a niche culture, the genre has now become a global phenomenon and is going mainstream in Europe with leading numbers from the UK, as revealed by Spotify.

Between 2019 and 2020, the UK has streamed more K-pop than any other country on the continent, closely followed by France and Germany. Some of the most-played acts include the likes of BTS with their hits “Dynamite,” “Black Swan” and “Boy With Luv,” and BLACKPINK with “How You Like That” and their feature in Lady Gaga‘s “Sour Candy.” Other notable artists on the list include TWICE, along with rising names Stray Kids and ATEEZ. Additionally, BANG YE DAM, TVXQ‘s MAX, Jang Ye Eun, Mamamoo‘s Solar and Nell‘s Kim Jong Wan saw the most increases in streams this year.

You can listen to hit K-pop titles by artists like Hwasa, SOMI, ITZY and more via Spotify below.

In case you missed it, CL will be making an official comeback later this month. 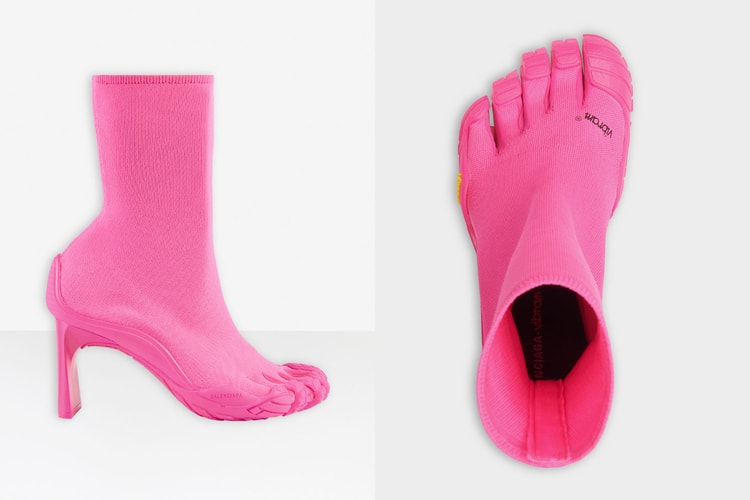 Would You Cop These Five-Toe Shoes by Balenciaga? 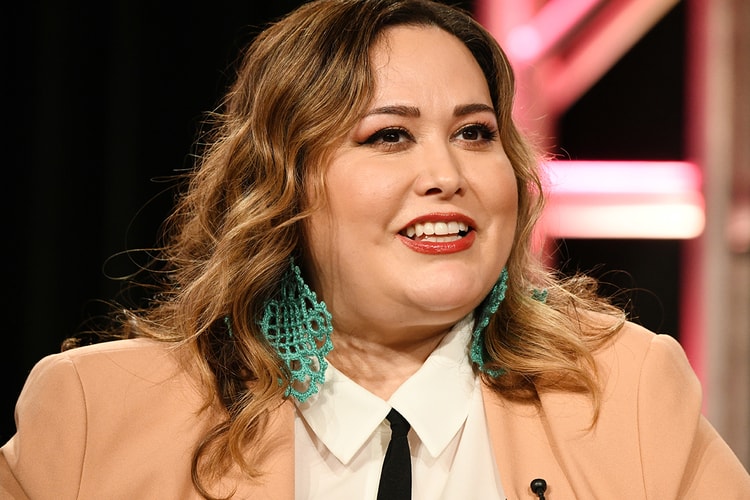 “We are incensed by the continued lack of Latinx representation in our industry, especially among the Black and Indigenous members of our community.”
By Pauline De LeonOct 19, 2020 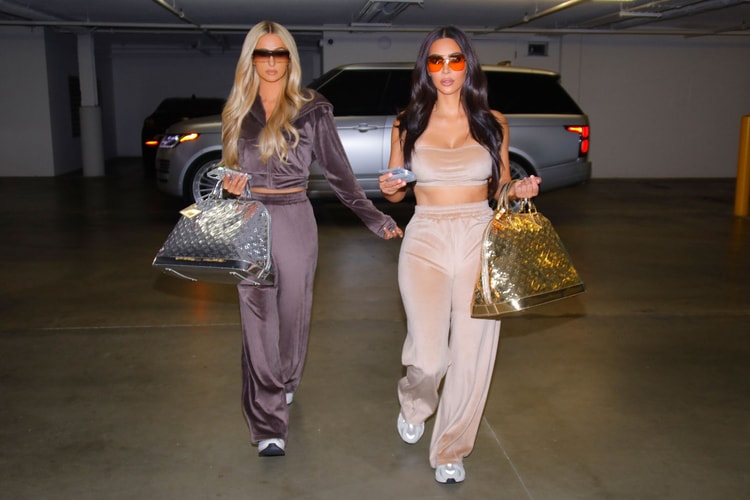 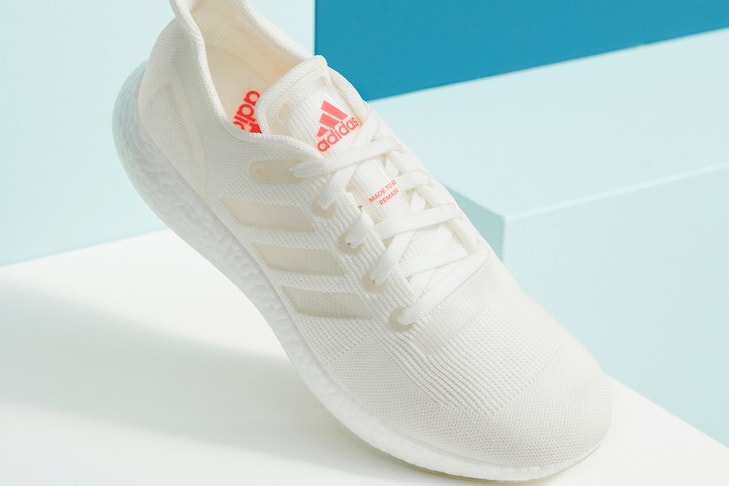 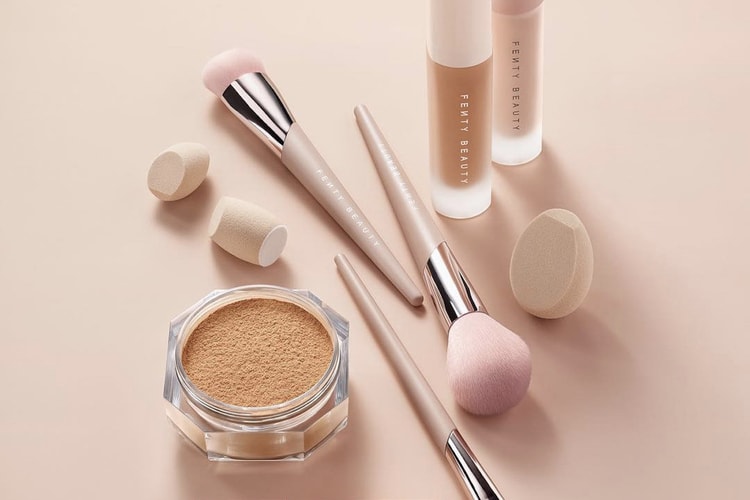 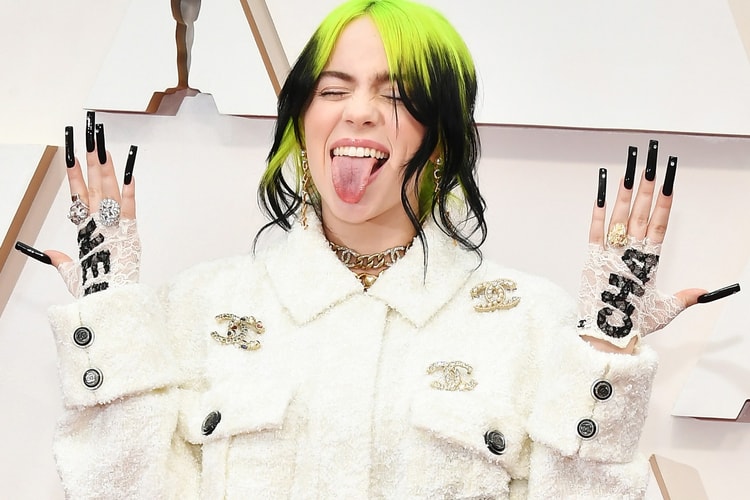 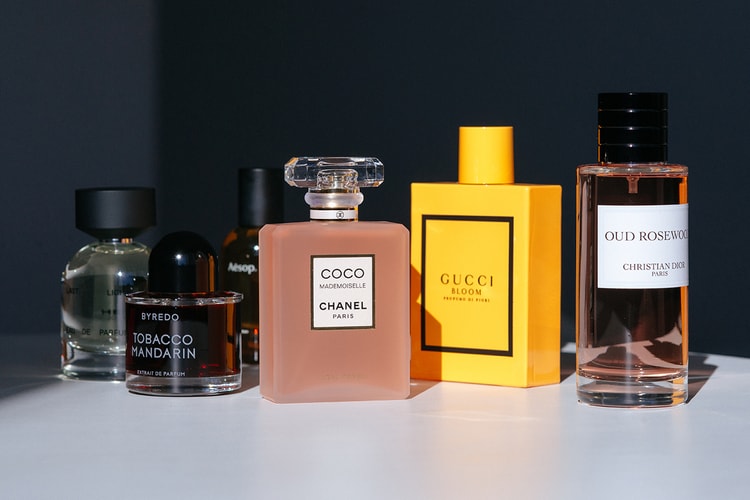 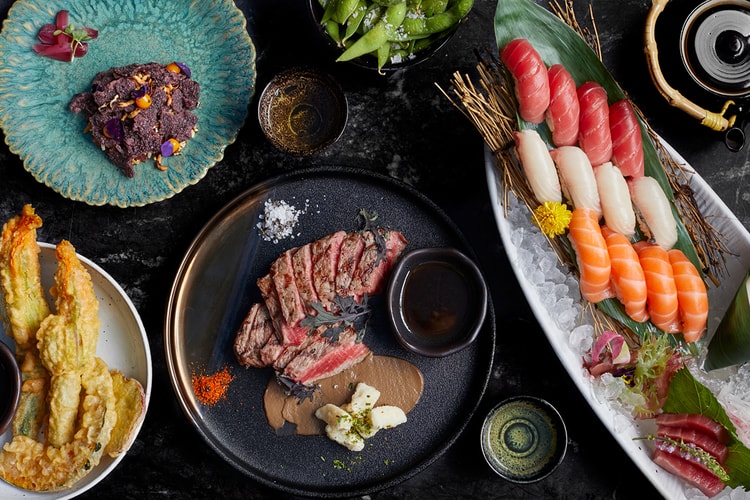 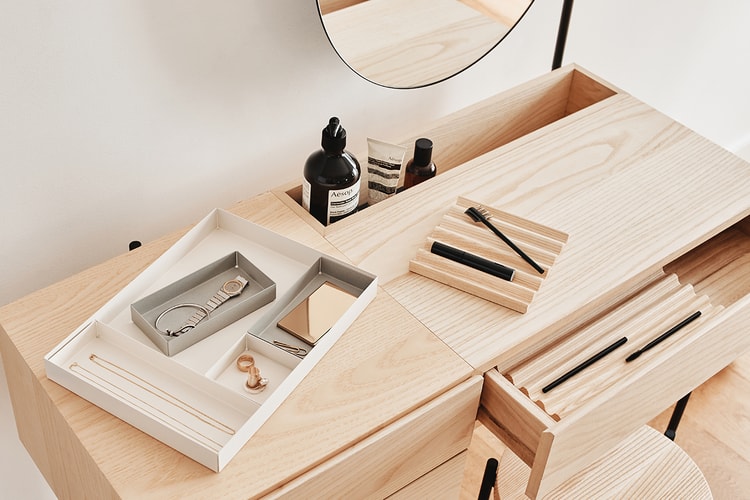