When the music industry, fans and musicians don’t agree, do the awards become obsolete?

Earlier this week, nominations for the prestigious Grammy Awards were announced by the Recording Academy, highlighting the best music throughout 2020.  Nominees included everyone from Harry Styles to Dua Lipa, Taylor Swift and BTS, and the awards ceremony will be commencing on January 31, 2021. Fans across the globe tuned in to see who had managed to snag a nomination, and when the ceremony was concluded, there was more confusion and anger than excitement across social media.

“The Grammys remain corrupt. You owe me, my fans and the industry transparency…” tweeted The Weeknd following the announcement. The singer released his fourth studio album After Hours earlier this year, which featured songs like the chart-topping hit “Blinding Lights,” neither receiving any nominations. “In my humble opinion, Blinding Lights [is] song of the year,” wrote singer Elton John on Instagram, and Kid Cudi joined in tweeting “Abel was robbed man this shits weak.”

The Grammys remain corrupt. You owe me, my fans and the industry transparency…

Asking for transparency, the head of the Recording Academy responded to rumors that The Weeknd was denied nominations due to his upcoming performance at the Super Bowl by stating, “Unfortunately, every year, there are fewer nominations than the number of deserving artists. To be clear, voting in all categories ended well before The Weeknd’s performance at the Super Bowl was announced, so in no way could it have affected the nomination process.”

Another conversation that took over the internet is K-Pop group BTS and their first nomination in the category “Pop Duo/Group Performance.” Although their nomination made history, making the seven-member group the first K-Pop act to be nominated for the prestigious award, many fans feel as if the group was “robbed.” BTS topped the Billboard Hot 100 earlier this year with their single “Dynamite,” and the song has been played millions of times all over the world, yet it is absent from all categories.

With sold-out stadium tours, millions of streams and album sales as well as global reach surpassing some of the names nominated, BTS should have received more recognition. Another group that was seemingly ignored by the recording academy were women in the Best R&B Album category. “Y’all was better off just saying best MALE R&B ALBUM cause all I see is dick in this category,” Teyana Taylor tweeted as a response to the announcement. “Brandy. H.E.R. Kehlani. Summer Walker. Victoria Monet. Jhene. JoJo. Ari Lenox. SZA. Tinashe. The list goes on and on. But know, you are loved and appreciated over here. Goodnight,” she added, interacting with furious fans through retweeting and discussing the snub.

Even Justin Bieber, who received a total of four nominations, took to Instagram to express his disappointment being nominated in the category for best pop vocal album for his record Changes, when his album was in fact meant to belong in the R&B category. “I set out to make an R&B album. It is not being acknowledged as an R&B album which is very strange to me. I grew up admiring R&B music and wished to make a project that would embody that sound,” he wrote, adding, “To be clear I absolutely love Pop music it just wasn’t what I set out to make this time around. My gratitude for feeling respected for my work remains and I am honored to be nominated either way.”

It isn’t the first year that we’ve seen artists been snubbed. When the nominations were rolling in, Nicki Minaj also took to Twitter to remind us that she lost the Best New Artist award to Bon Iver in 2012. “Never forget the Grammys didn’t give me my best new artist award when I had seven songs simultaneously charting on Billboard and bigger first week than any female rapper in the last decade – went on to inspire a generation. They gave it to the white man Bon Iver.”

So what does it mean when artists and those in the music industry aren’t agreeing with the decisions made my the Recording Academy? Are the Grammys still relevant, or have they become obsolete? Is it a question of better representation on the committee? Former Chief Executive Officer and President of the National Academy of Recording Arts and Sciences Deborah Dugan filed a discrimination complaint against the recording academy, detailing problematic practices and a “boys club mentality” within the committee. Dugan explained that 12,000 members vote on each category, which are then narrowed down by a small, largely-male committee narrows down the field as they see fit. “To make matters worse, the Board is permitted to simply add in artists for nominations who did not even make the initial 20-artist list.”

There’s no doubt that receiving a Grammy Award nomination is one of the biggest milestone’s in an artists career, and winning one is one of the biggest honors a musician can receive, but when the process continues to be criticised more and more every year, something needs to change. There will always be people upset by the choices and nominations, but the process needs to be revised and adjusted to reflect the times that we are in. We need to see a diverse lineup of nominations, take into account the international acts that are some of the biggest names in the world, as well as listen to the public.

The 2021 Grammy Awards will be taking place on January 31, and until then, revisit the list of nominees here and let us know your thoughts in the comments below. 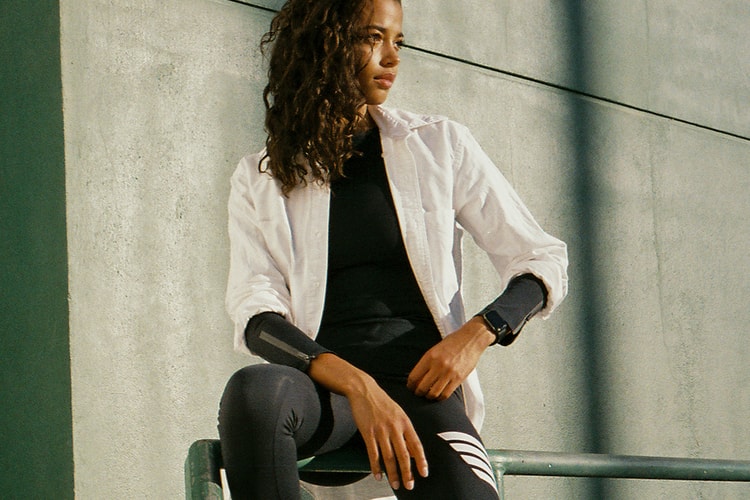 Inspired by the designer’s love for football.
By Pauline De LeonNov 26, 2020 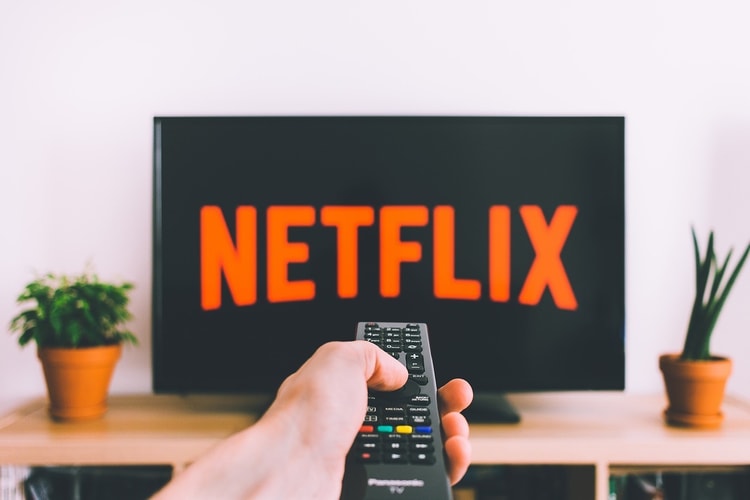 Here's Everything Coming To and Leaving Netflix in December 2020

Bidding farewell to titles like ‘Gossip Girl,’ ‘The Office’ and more.
By Tora NorthmanNov 26, 2020 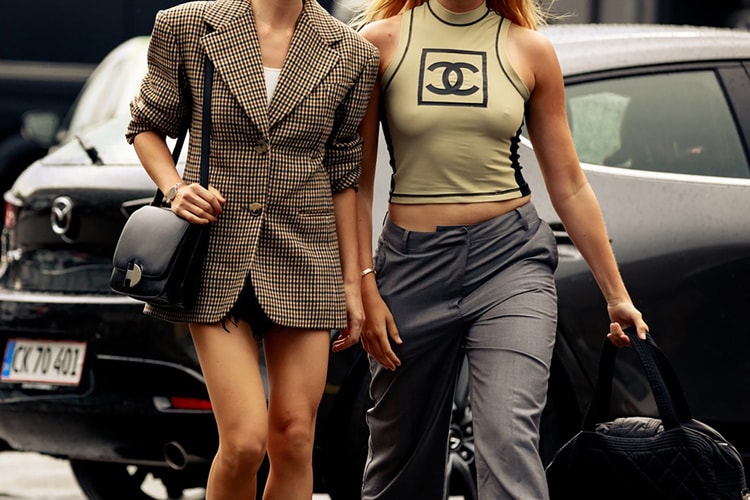 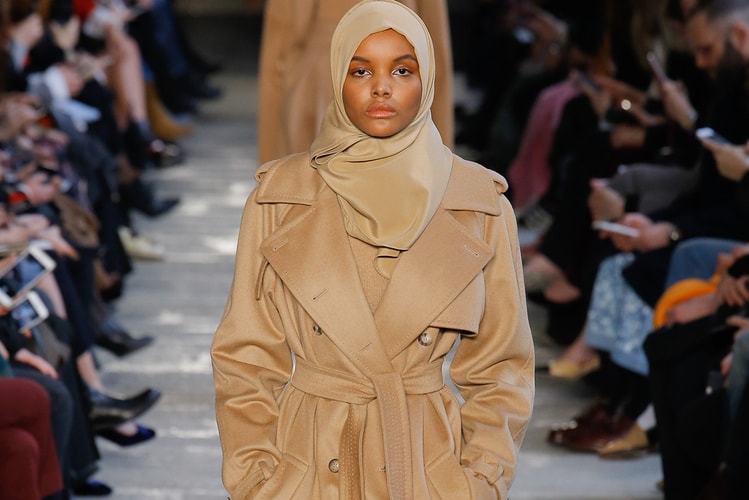 Halima Aden Will No Longer Compromise Her Religious Beliefs for Fashion

“I have finally realized where I went wrong in my personal hijab journey.”
By Pauline De LeonNov 26, 2020 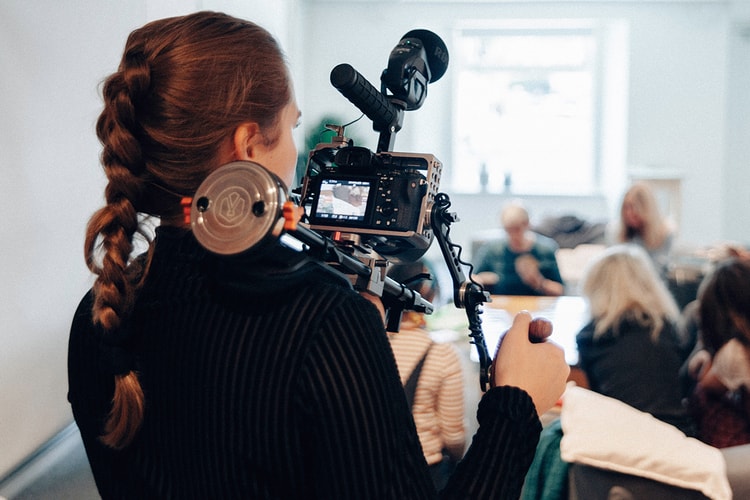 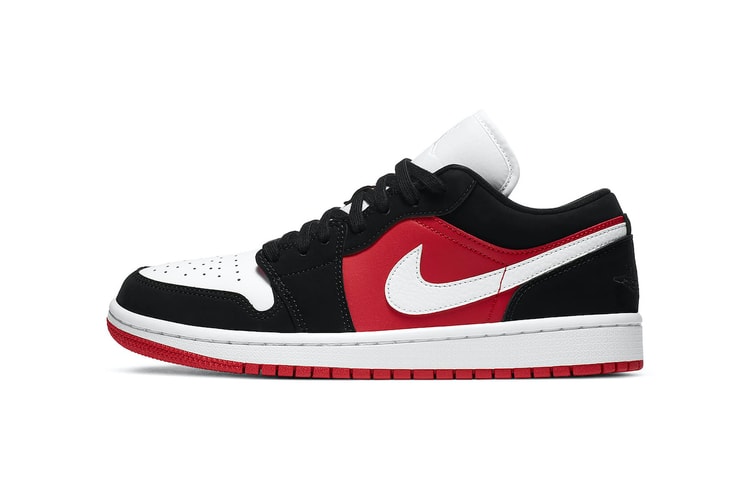