A gifted creative who highlights “overlooked beauties of the Black experience” in her work.

A gifted creative who highlights “overlooked beauties of the Black experience” in her work.

Earlier this month, British Vogue unveiled its December issue featuring the one and only Beyoncé as its cover star. However, you may be wondering who took the stunning images of Queen Bey who rocked a series of custom outfits for the 20-page feature.

At the age of just 21, Kennedi Carter had the honor of shooting the artist, becoming British Vogue‘s youngest cover photographer in the UK publication’s history. “It feels like it dropped out of the sky,” Carter told British Vogue in an interview when asked about the life-changing opportunity. “I’m 21… I haven’t really had many opportunities like this.”

Prior to the project, Beyoncé requested for a woman of color to shoot her photos for the cover. With the help of Editor-in-Chief Edward Enninful, the team was able to scout the North Carolina native, “a gifted young fine art photographer whose work highlights the ‘overlooked beauties of the Black experience.’” “I thought I wouldn’t be able to do something at this level unless I was older, with many years in the game,” Carter shared. “This is for people at the pinnacle of their careers.”

Read the full feature on British Vogue‘s website and learn more about the emerging talent. The December issue of British Vogue is now available on newsstands. 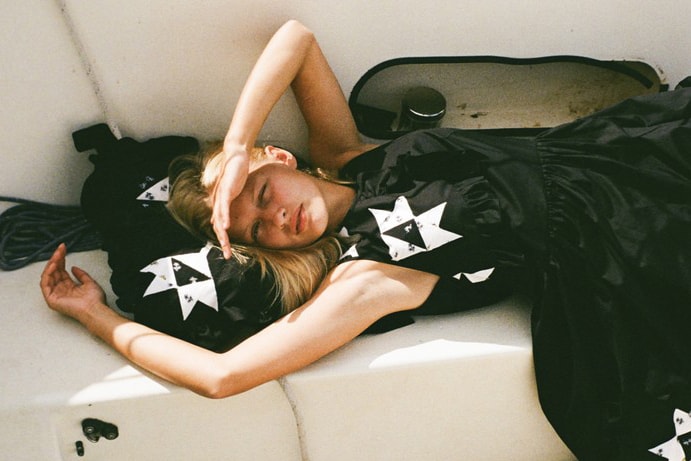 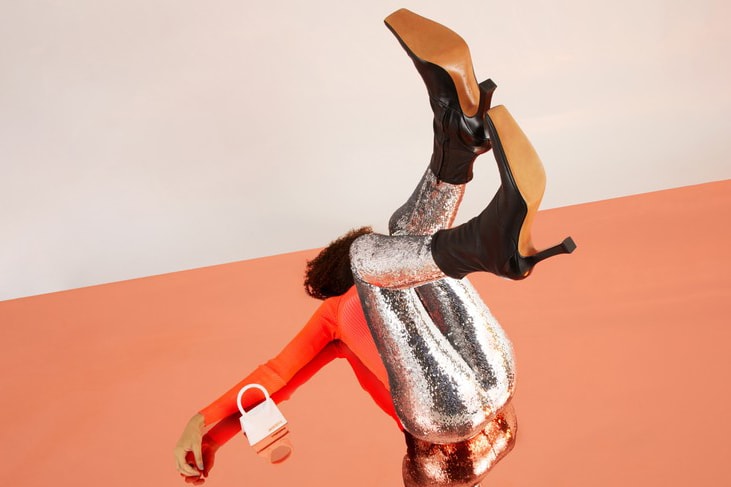 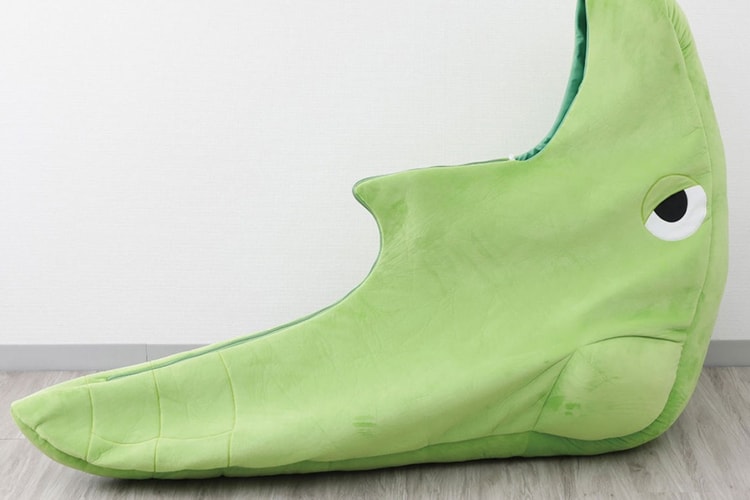 Fall Into Deep Sleep With This Metapod-Shaped Sleeping Bag 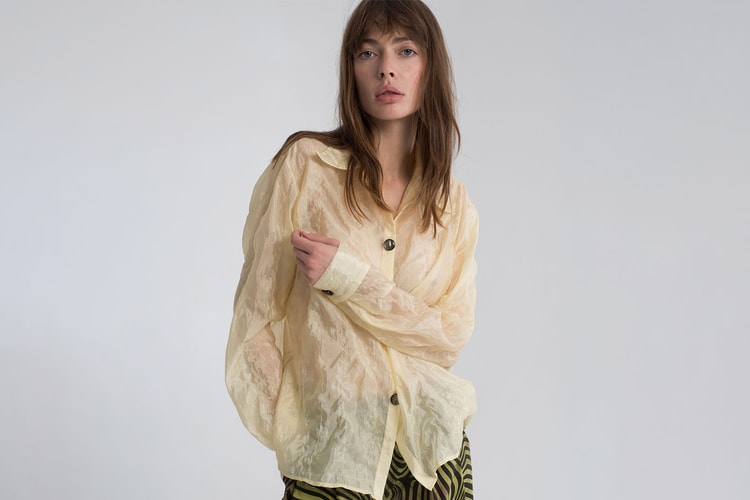 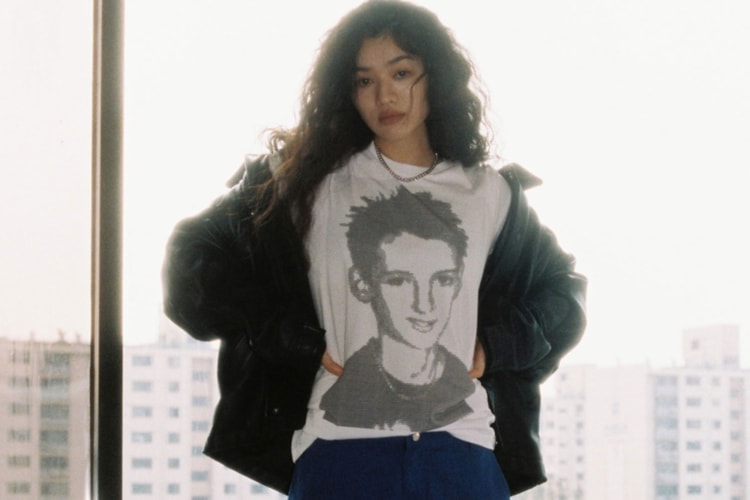 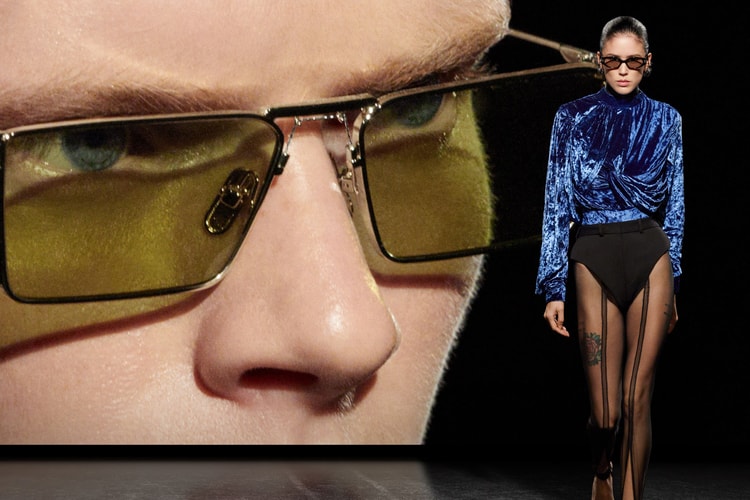 Seven new silhouettes to add to your lineup.
By YeEun KimNov 11, 2020
More ▾