Expanding on the staggering popularity of the genre among viewers.

Last week, Netflix‘s 2020 Anime Festival, livestreamed from Japan, saw the streaming platform announce several noteworthy developments in the popular genre. The company highlighted anime’s popularity among viewers, citing that over 100 million households worldwide watched at least one anime title in 2020. Due to its success with the genre, Netflix is developing five new anime original series to release sometime in 2021.

“In just four short years since launching our creative team in Tokyo, Netflix has expanded the reach and overall audience of anime — a category conventionally seen as niche,” said Taiki Sakurai, Netflix’s anime chief producer. “Given the success of shows such as Seven Deadly Sins and Baki, we are excited now more than ever to challenge ourselves to expand our aspirational anime programming for fans around the world.” 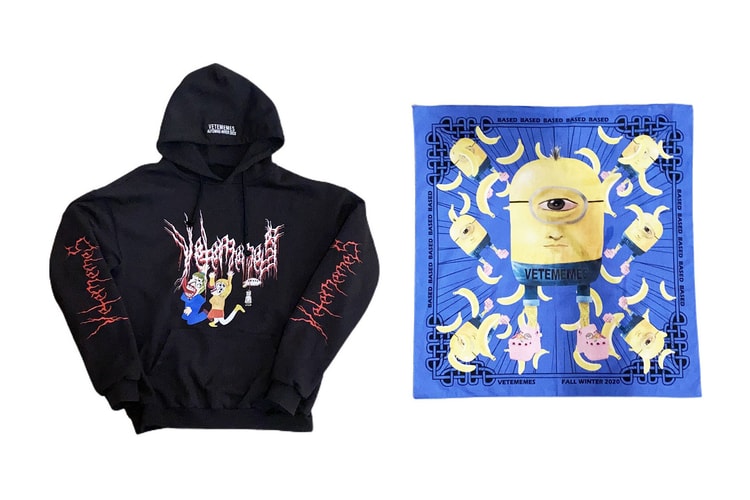 The parody brand is back.
By Alexandra PaulyNov 2, 2020 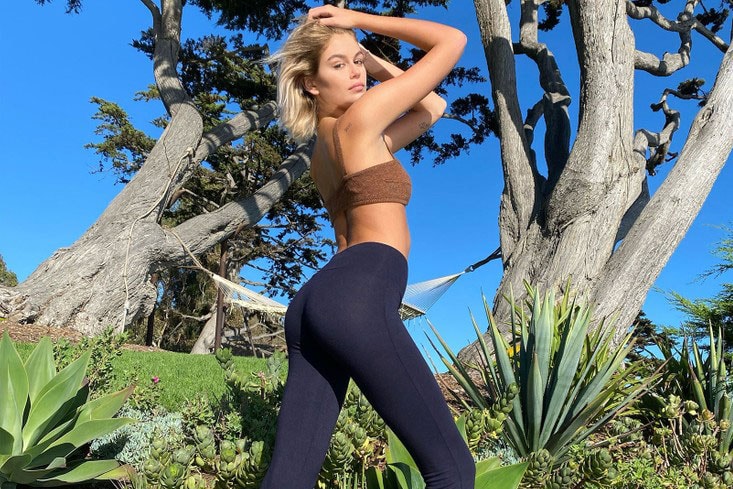 The Gen-Z fashion craze is taking over TikTok.
By YeEun KimNov 2, 2020 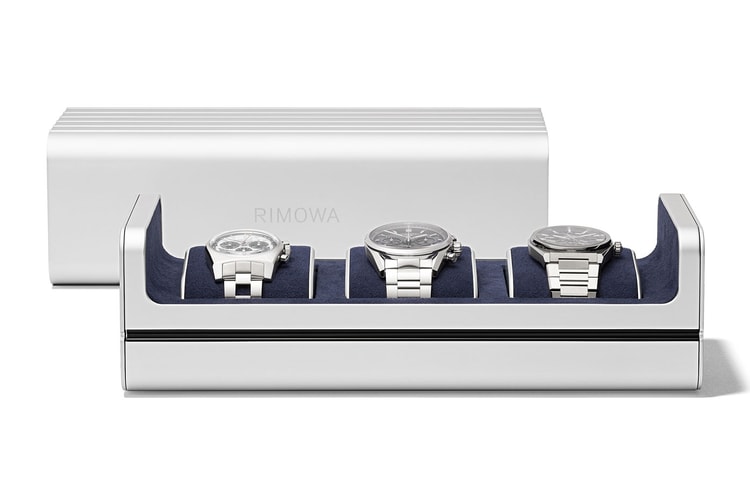 It doubles as an at-home display case.
By Alexandra PaulyNov 2, 2020 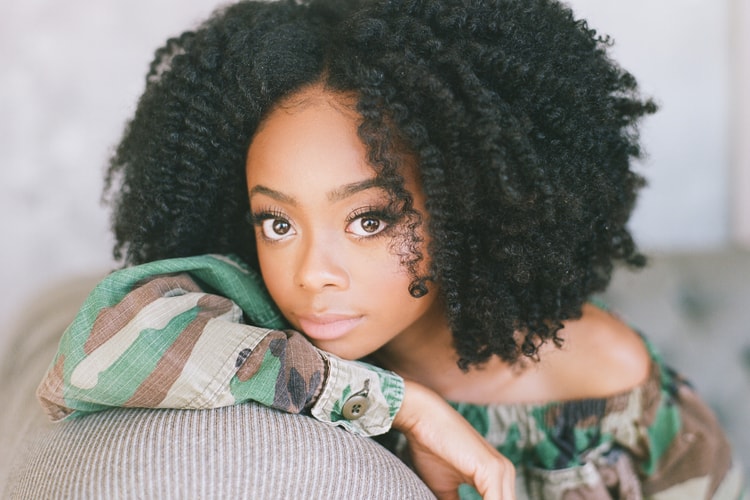 Skai Jackson on Being a First-Time Voter

With the U.S. election around the corner, the actress reflects on her first election experience.
By Tora NorthmanNov 2, 2020 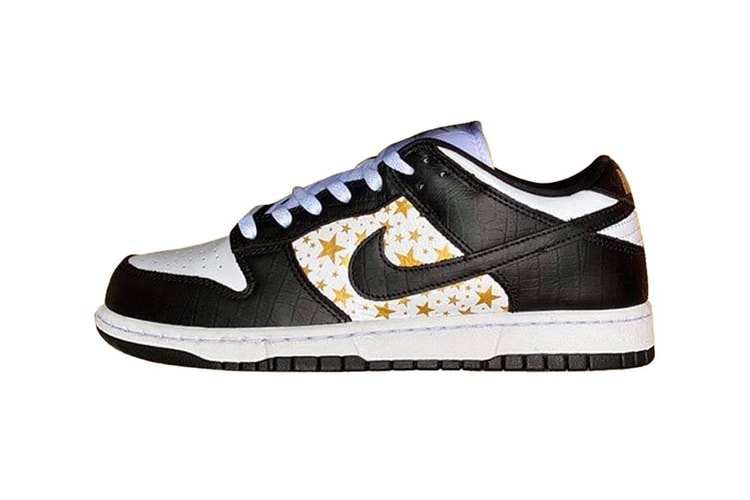 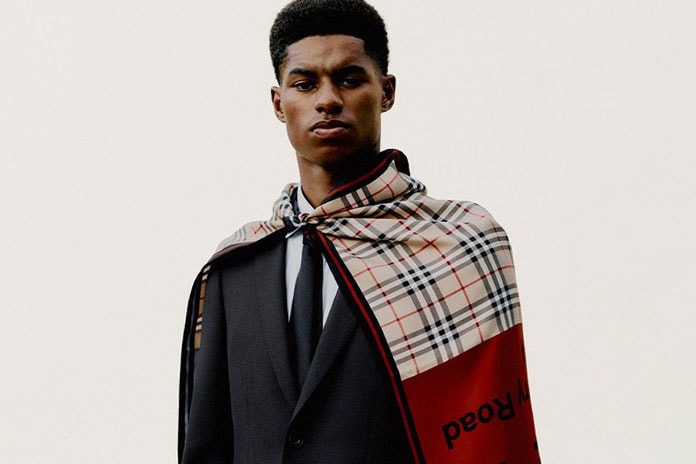