Google searches for “how to play chess” have also soared.

Netflix announced that The Queen’s Gambit, the miniseries based off of Walter Tevis’s novel of the same name, has set viewing records as the streaming platform’s most-viewed scripted limited series. Netflix made the announcement on Twitter, specifying that 62 million households watched the series in its first 28 days on the platform.

Starring Anya Taylor-Joy as Beth Harmon, an orphaned chess prodigy, the series released on Netflix to critical acclaim and praise for its depiction of a female chess player. In a follow-up tweet, the streaming platform also revealed that The Queen’s Gambit made Top 10 in 92 countries and ranked number one in 62. Tevis’s book — originally published in 1983 — is now on The New York Times best sellers list and Google searches for “how to play chess” are the highest they’ve been in nine years. 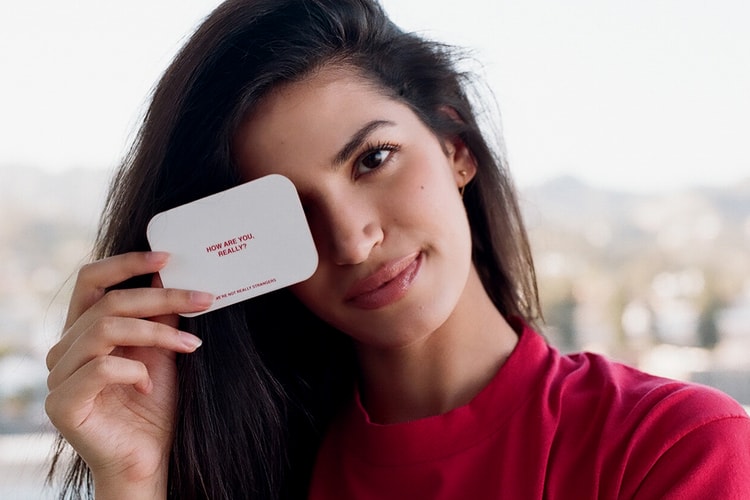 The 25-year-old entrepreneur shares the importance of vulnerability and meaningful connections.
By HB TeamNov 23, 2020 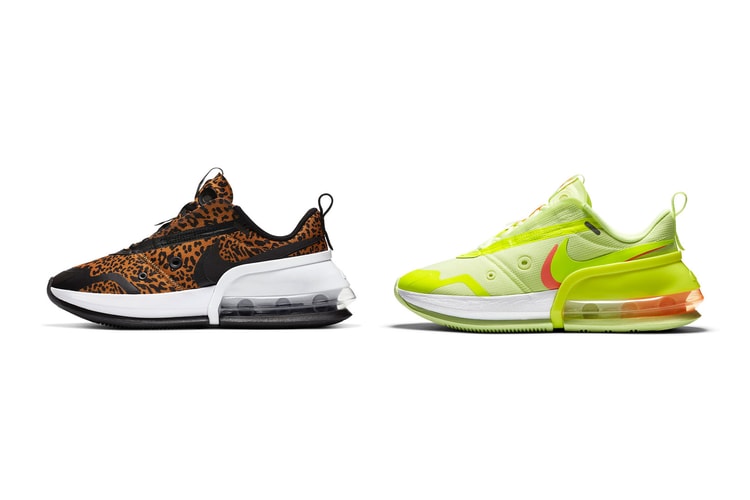 The women’s-exclusive shoe is updated in several new shades.
By HB TeamNov 23, 2020 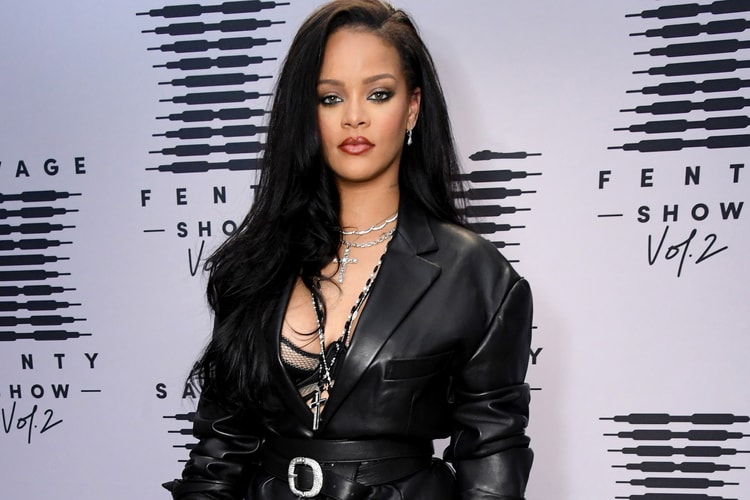 Fans are freaking out after the star’s name appeared in the list of cast members confirmed for the sequel.
By HB TeamNov 23, 2020 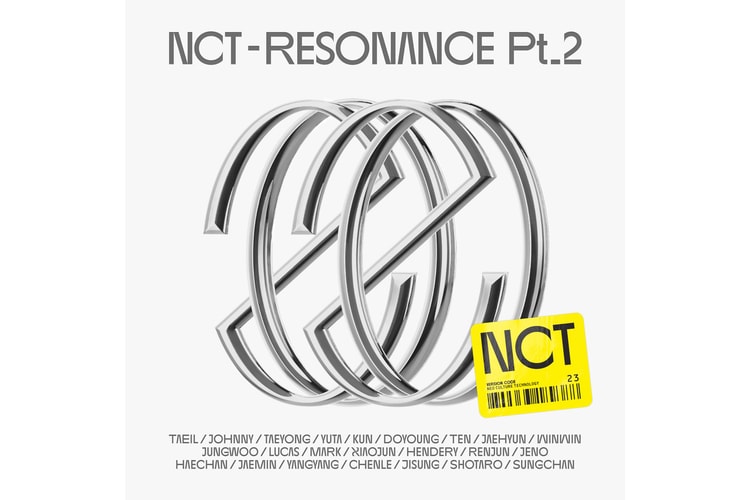 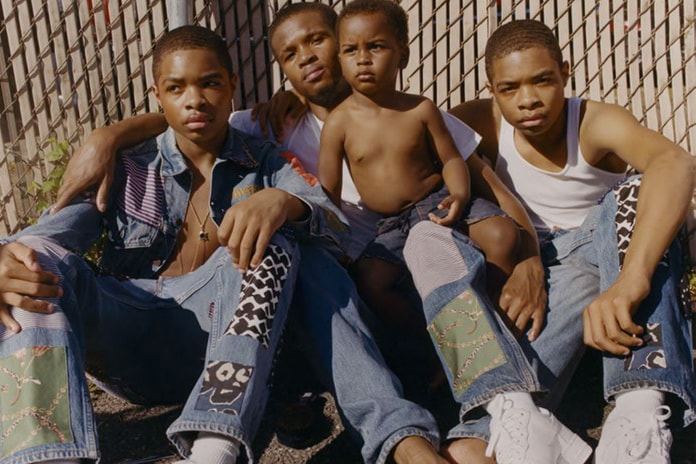 Vibrant prints are patchworked onto each upcycled piece.
By HB TeamNov 23, 2020 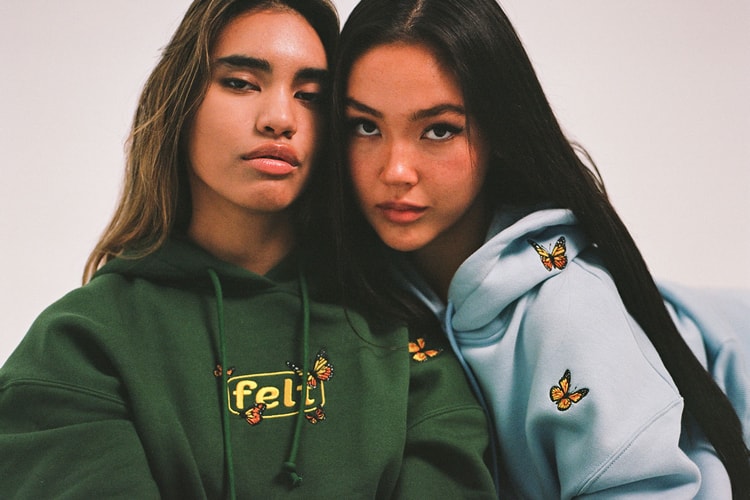