Ariana Grande is officially engaged to her boyfriend Dalton Gomez, a real estate agent in Los Angeles. The positions songstress took to her Instagram account on Sunday to make the announcement to the world, with a post captioned: “forever n then some.”

The post features a series of images of the singer and her husband-to-be, along with close up shots of her engagement ring – a large diamond solitaire with a white pearl placed on the left. “They couldn’t be happier, they’re just so excited. This is a happy time for them, both sets of parents are thrilled,” a source told People.

The couple has been dating since January of this year. However, the pair only made their relationship public back in May, and were seen for the first time together in Grande and Justin Bieber‘s “Stuck With U” music video.

Grande was previously engaged to Saturday Night Live star Pete Davidson in 2018. The two eventually split up later that year.

Head over to the Ariana Grande’s Instagram to see her engagement bling and announcement. 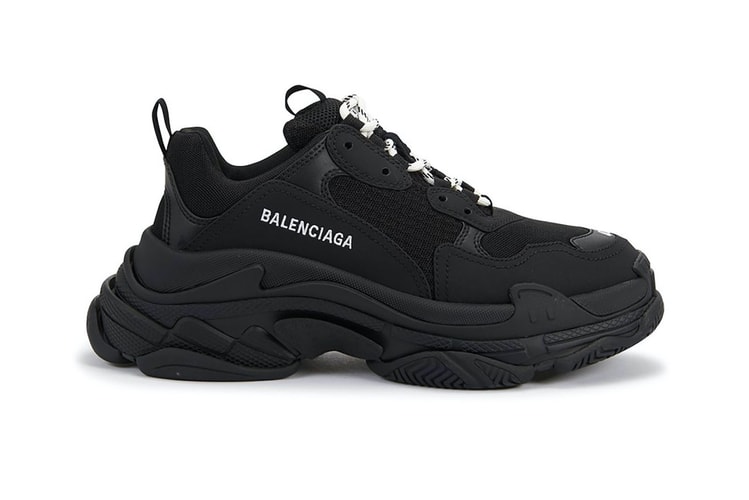 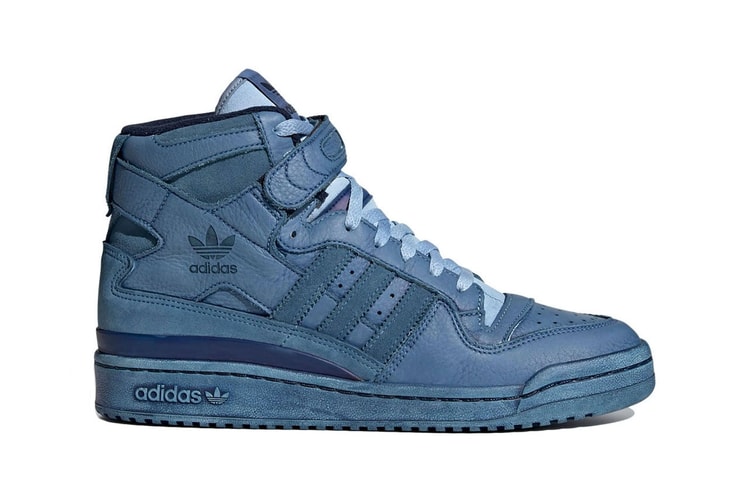 Here’s when you can cop this high-top silhouette.
By Pauline De LeonDec 20, 2020 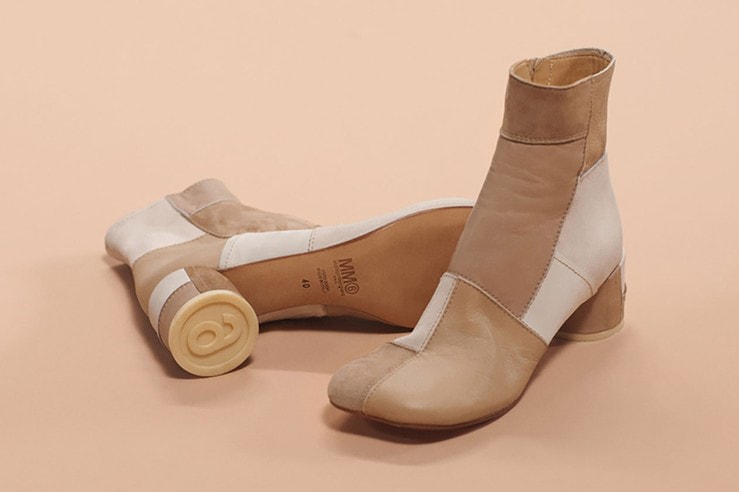 Including its signature Japanese bag and 6 Heel Boot.
By Pauline De LeonDec 19, 2020 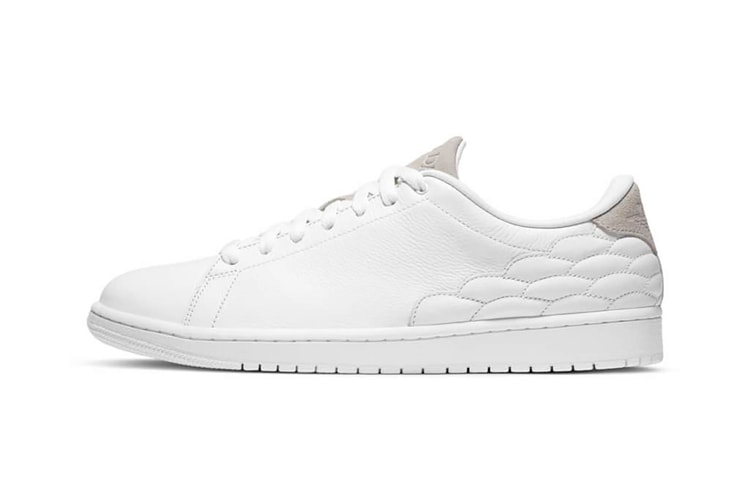 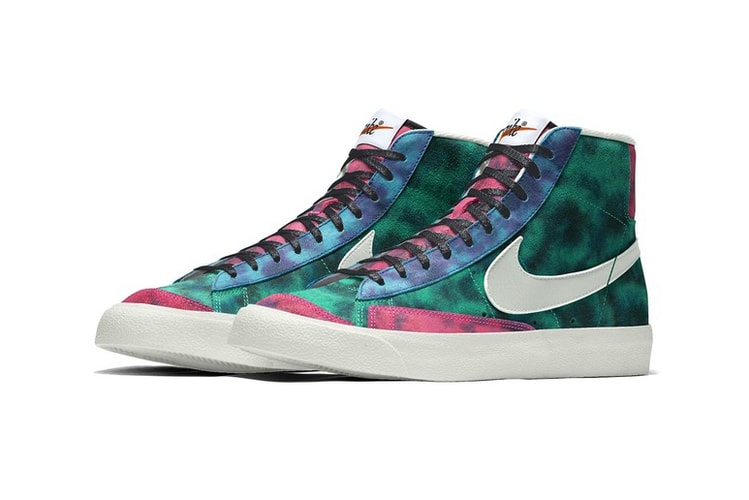 The perfect statement.
By Tora NorthmanDec 19, 2020 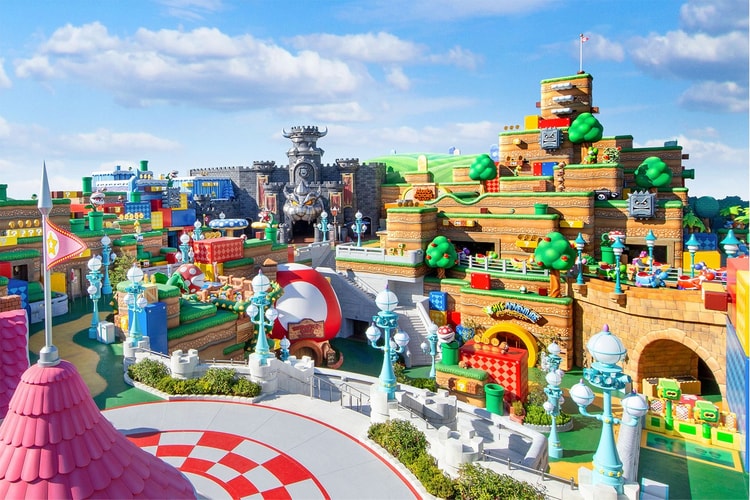