Reportedly set to drop on December 13.

Earlier this week, Nike and Stussy announced a potential release date of their collaborative Air Force 1 in “Fossil Stone” and “Black.” Now, the Swoosh brand has released official photos of the darker iteration.

The classic sneaker arrives in a monochromatic black colorway featuring thick embroidered Swooshes. Constructed out of hemp-like textile material, the upper boasts Stussy’s Chanel-inspired double S logo, while the tongue tag pays tribute to the label’s stores in New York, Los Angeles and Tokyo. Rounding out the style is the premium leather-equipped collar lining, as well as the all-black midsoles and outsoles.

Neither brand has confirmed the pricing and release date information yet. However, reports state that the Stussy x Nike Air Force 1 in “Black” will retail for $130 USD and will drop on December 13 via Nike SNKRS. “Fossil Stone” will exclusively be available on Stussy’s website. 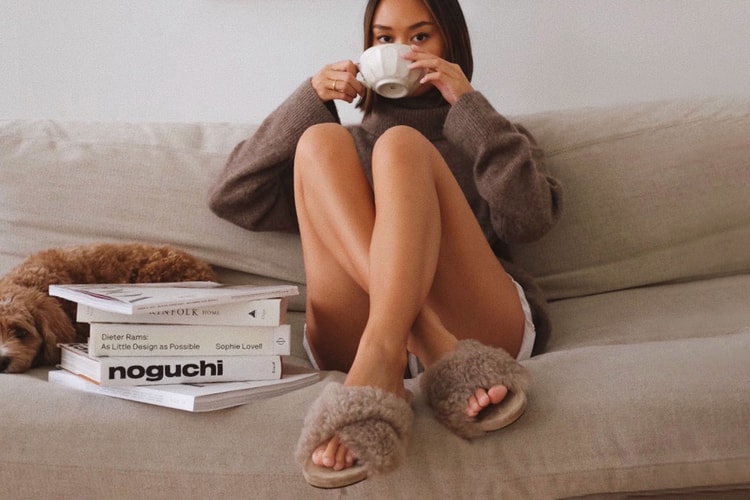 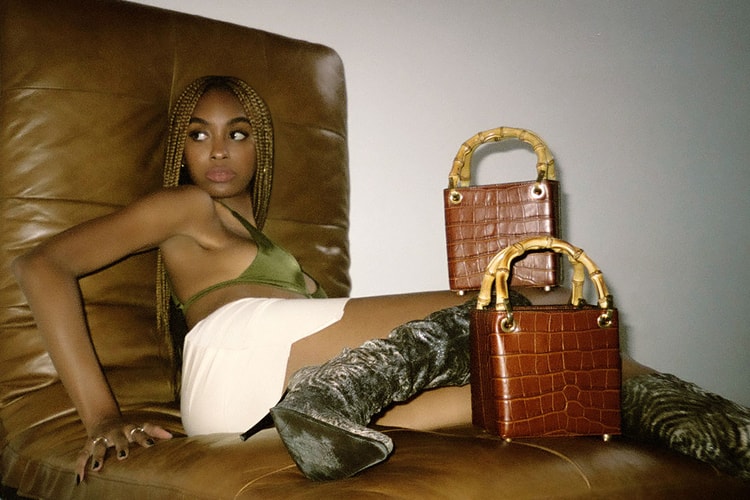 Debuting its first collection of statement garments and accessories.
By Pauline De LeonDec 4, 2020 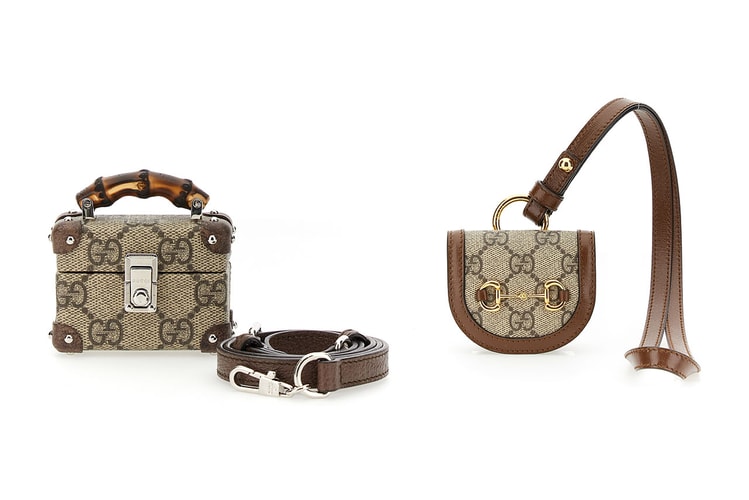 Gucci's AirPods Cases Are at the Top of Our Wishlist

Taking extra to the next level.
By Pauline De LeonDec 4, 2020 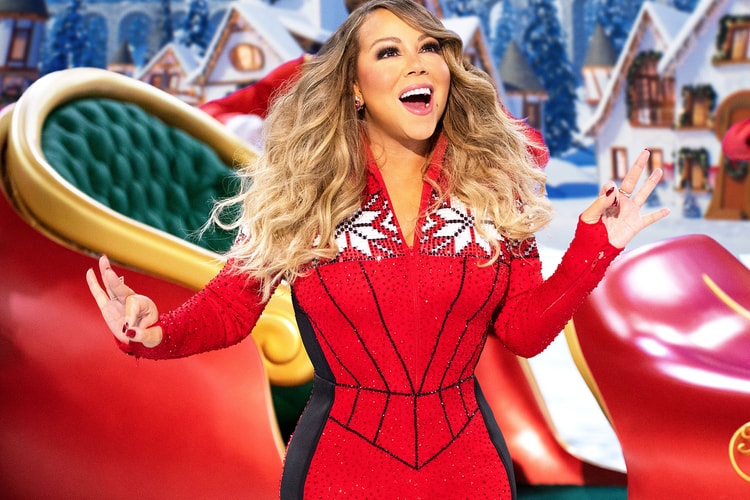 Arriving as part of the anticipated Christmas special that has landed on Apple TV+.
By YeEun KimDec 4, 2020 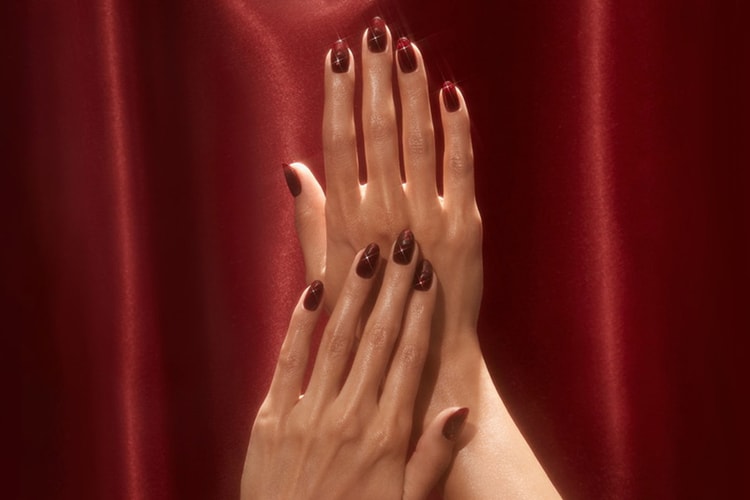 Four luxe, glittery shades to get you in that end-of-year mood.
By YeEun KimDec 3, 2020 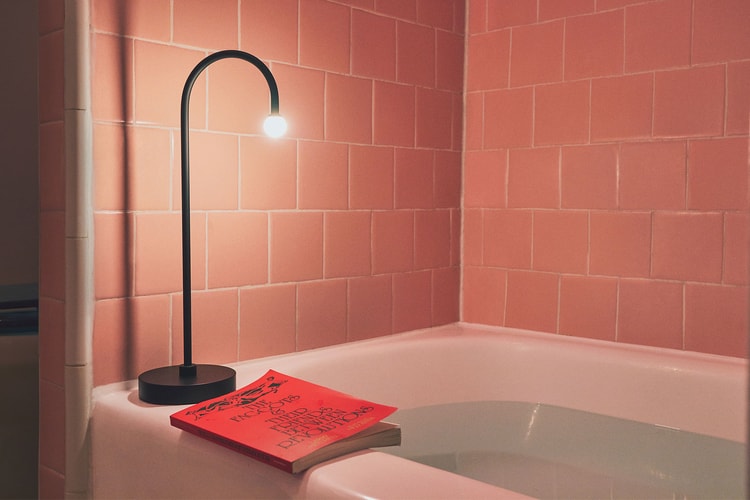 Keep Your Nights Bright With This Minimal and Portable LED Lamp

A simple, sleek design that doubles as decor for your home.
By YeEun KimDec 3, 2020
More ▾