These 'Pokémon' Eevee-Themed Sponge Cakes Are an Absolute Treat

Eat the pastry as is or put it in the freezer to turn it into ice cream.

Pokémon has teamed up with Japan-based confectionery brand Tokyo Banana on an Eevee-inspired dessert. For those who aren’t familiar, Tokyo Banana is known for its banana-shaped sponge cake that comes with a delicious cream filling.

Instead of the usual custard flavor, the collaborative cake is infused with notes of caramel macchiato. The treat features one of six patterns of Eevee, five with the character smiling, and the last showcasing the Pocket Monster’s tail. True Pokémon fans will notice the heart-shaped cleft detail on the tail’s tip, indicating a female Eevee. Arriving in packs of two, the product is wrapped in packaging with six different Eevee illustrations on the front.

Aside from eating them as is, Tokyo Banana suggests freezing the cakes, which turns them into an ice cream-like dessert. An alternative method you could try is to toast it, making it taste like French toast.

In case you missed it, check out the upcoming Baskin-Robbins Japan’s Pokémon variety ice cream pack. 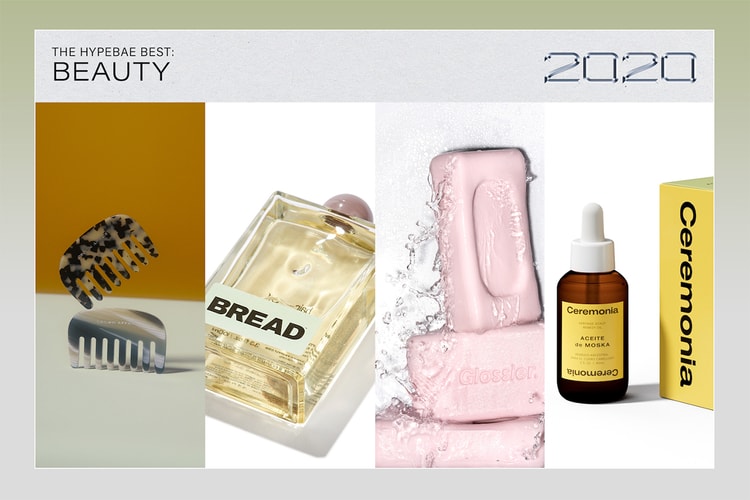 The HYPEBAE Best: All the Beauty Products We Loved in 2020

From skincare to makeup to haircare, our editors share 20 of their beauty faves this year.
By Teresa LamDec 27, 2020 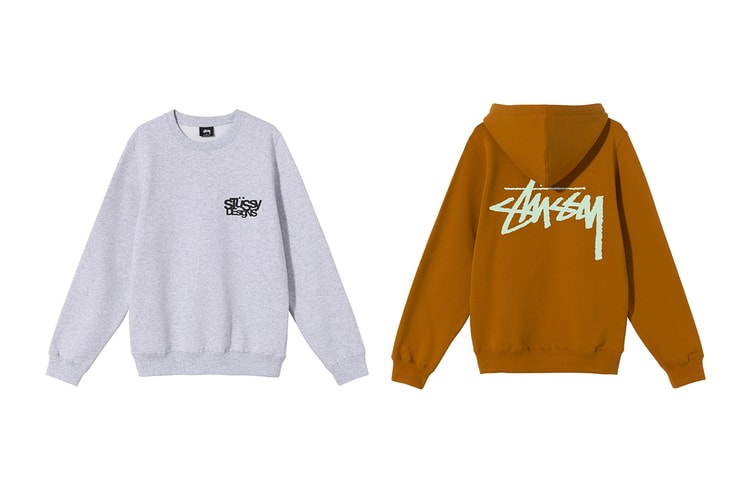 Stussy Launches Huge Holiday Sale, Offering Up to 50% Off 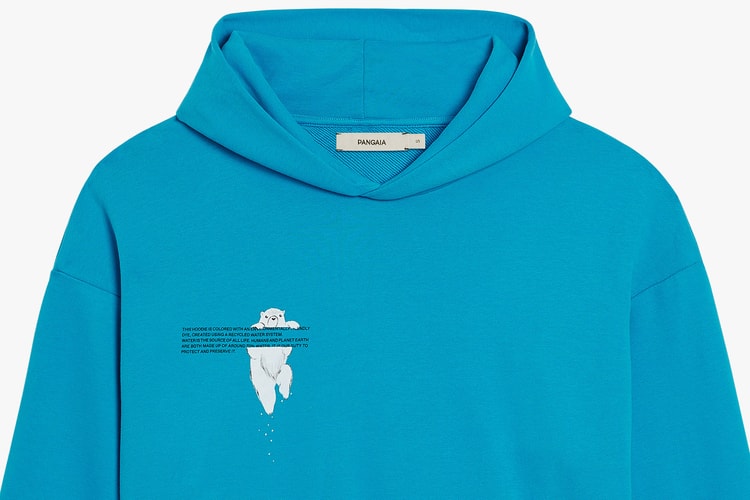 Designed by independent art collective, We Are Hairy People, and made using leftover stock.
By YeEun KimDec 26, 2020 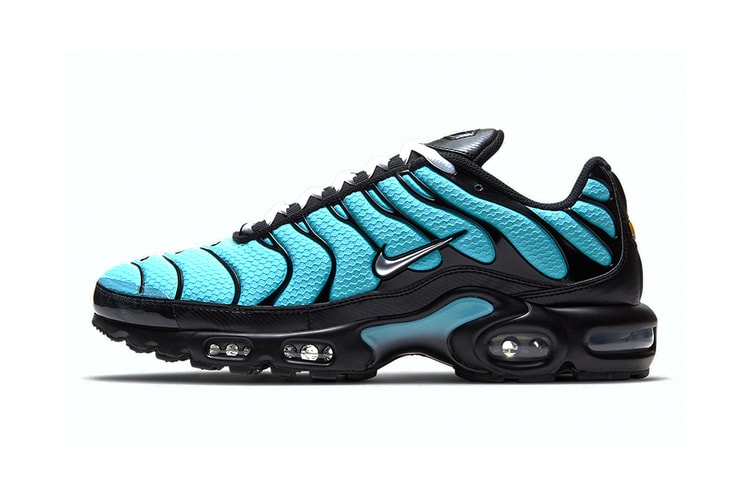 Statement shades to brighten up your sneaker lineup.
By YeEun KimDec 25, 2020 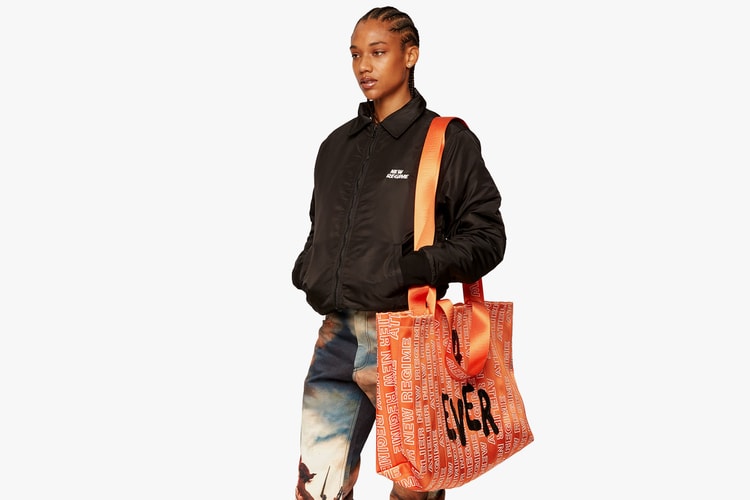 Made with upcycled samples from previous collections.
By YeEun KimDec 25, 2020 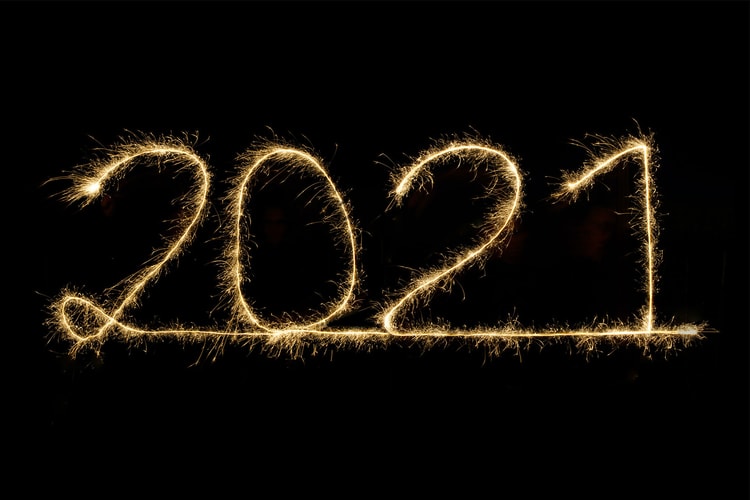 Say hello to a better year with these socially distanced activities.
By YeEun KimDec 25, 2020
More ▾