Studio Ghibli has released a first look at Earwig and the Witch, the studio’s first foray into 3D computer graphics.

Based on an illustrated book of the same name by Diana Wynne Jon, the movie follows an orphan named Earwig who, unbeknownst to her, is the daughter of a witch. When two magical beings pay Earwig a visit at St. Morwald’s Home for Children, she begins to discover her supernatural roots. Directed by Goro Miyazaki, the son of Studio Ghibli co-founder Hayao Miyazaki, the film was originally set to premiere at the now-canceled 2020 Cannes Film Festival. Despite the novelty of the film’s animation method (Studio Ghibli is known for its traditional, hand-drawn animation), some Miyazaki fans miss the charm of his two-dimensional work.

Earwig and the Witch will air on Japanese broadcast channel NHK General on December 30, followed by a theatrical release in North America in early 2021. Take a look at the film’s trailer above. 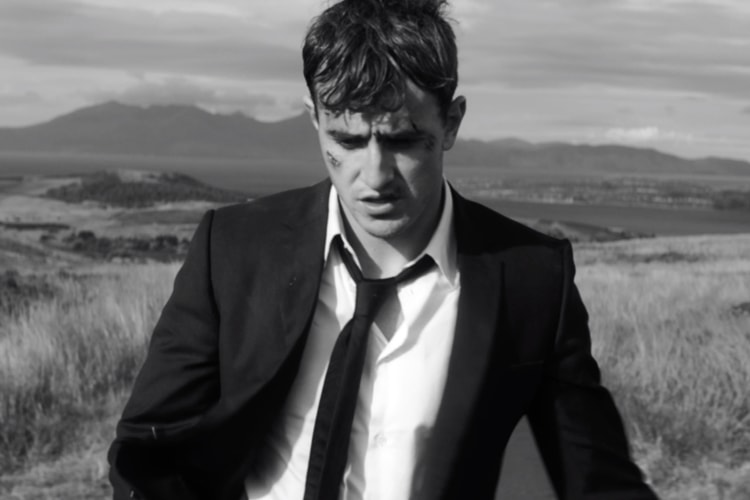 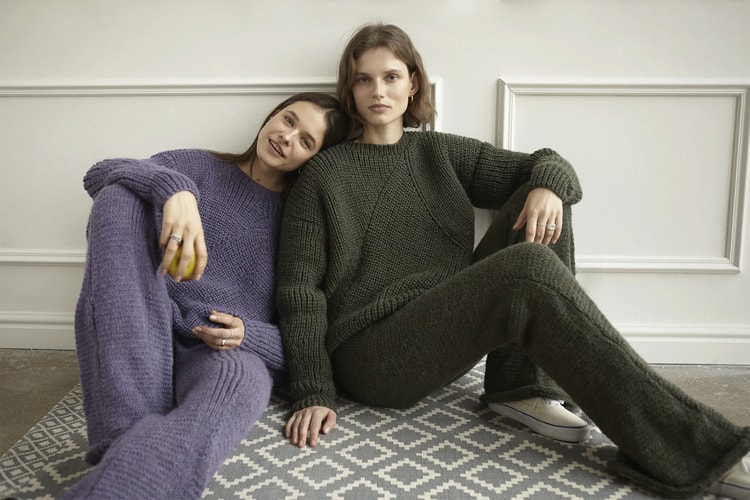 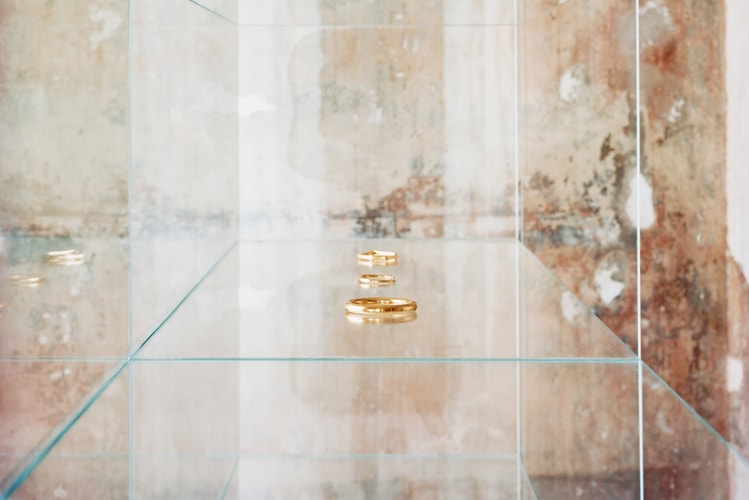 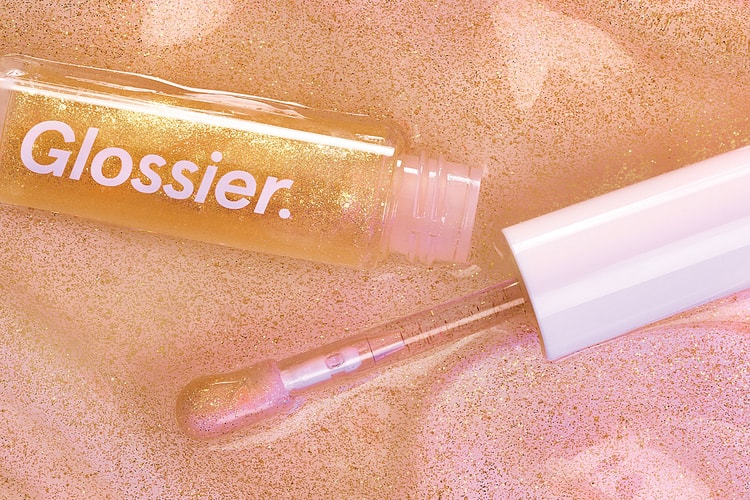 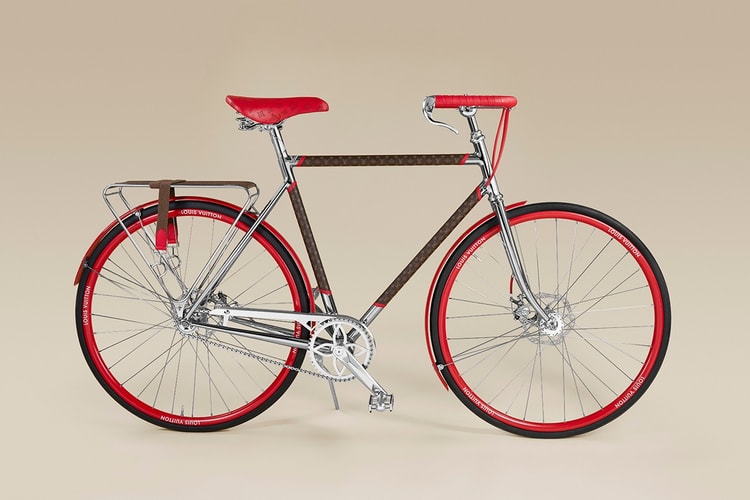 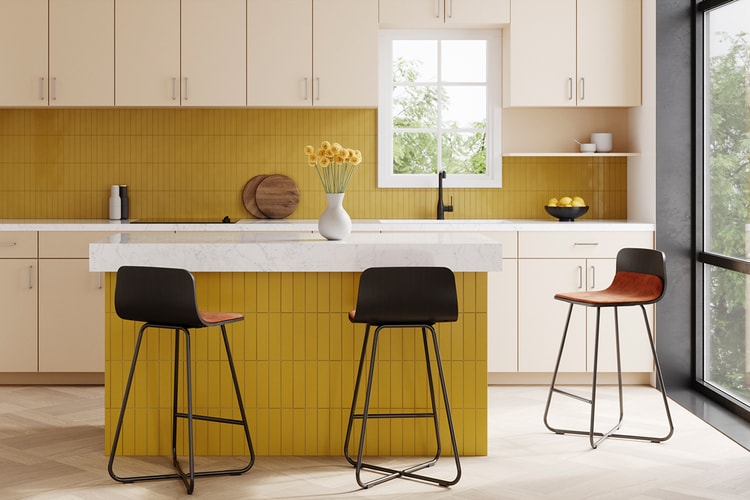 Elevate Your Home With Only Good Things' Contemporary Furniture