The brand is also donating to LGBTQ+ charity The Trevor Project.

In honor of Pride Month, which kicks off in June, Dr. Martens has released a rainbow version its classic 1460 boot.

Constructed of a black leather upper and treaded rubber sole, the Pride boot appears similar to the brand’s traditional styles upon first glance. However, a closer look reveals rainbow stitching across the upper, a rainbow heel loop and a small Pride flag at the lateral heel. An alternate set of rainbow laces allows wearers to customize the boots to their preference. 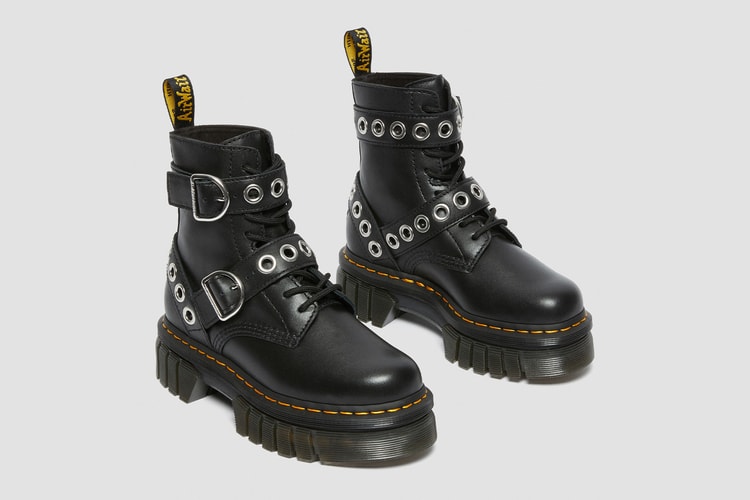 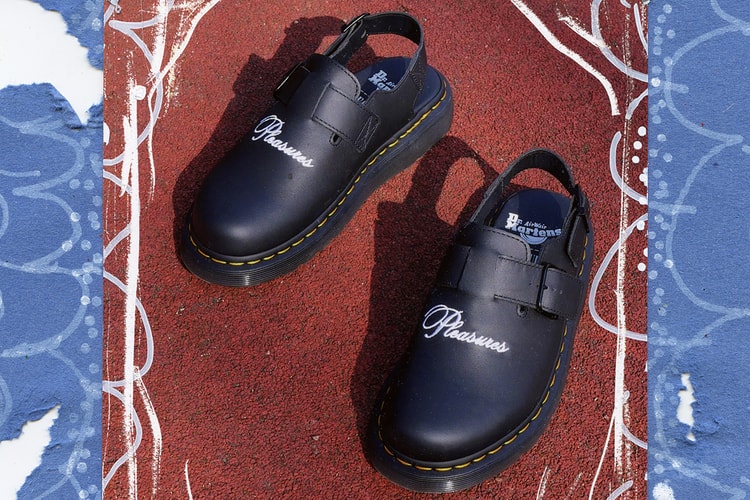 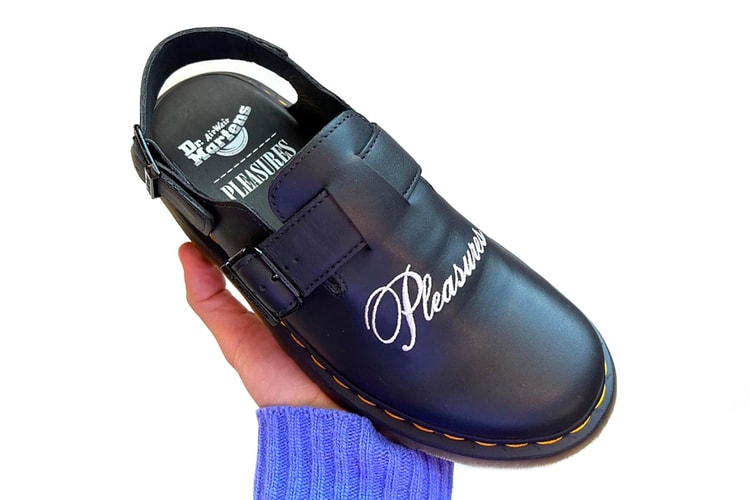 A Teaser of PLEASURES x Dr. Martens' Mule Has Surfaced 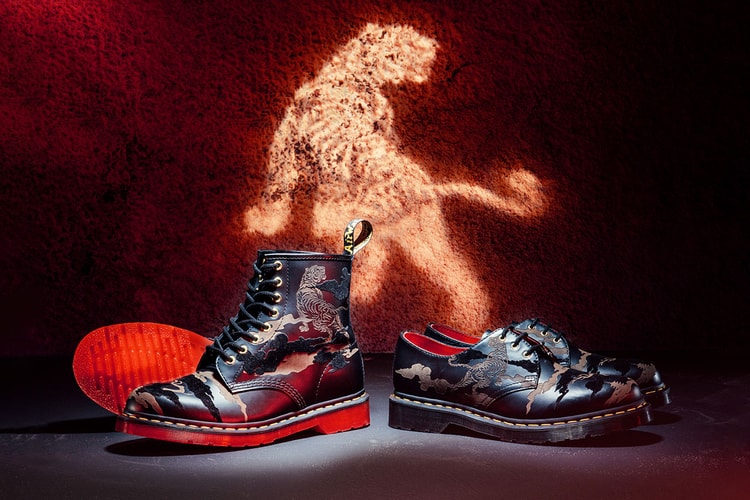 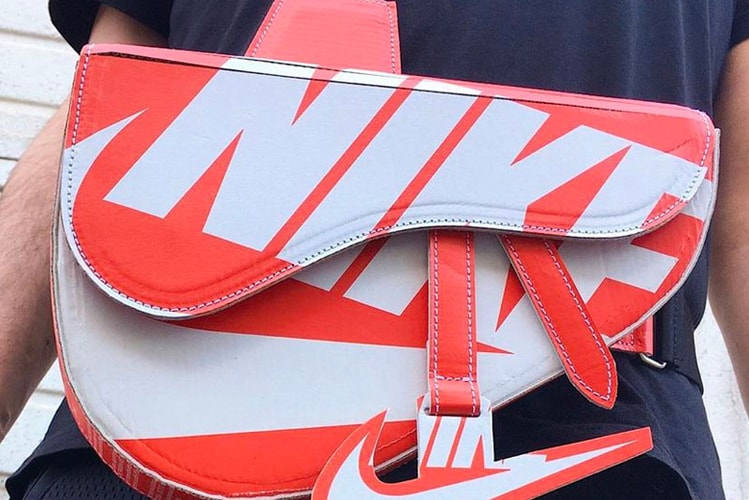 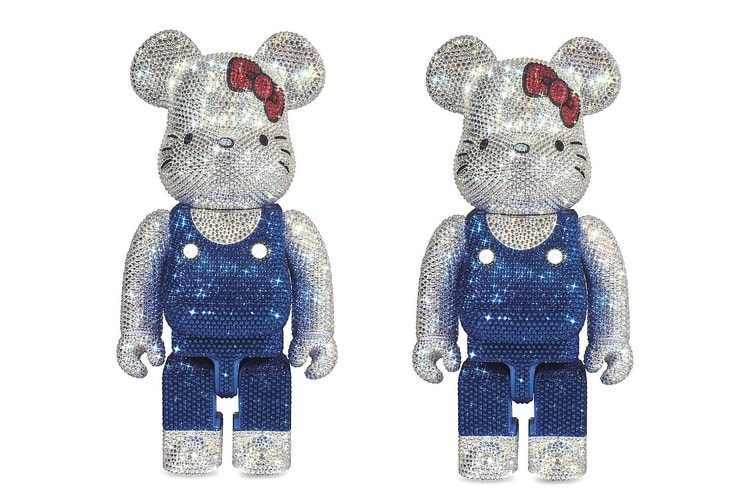 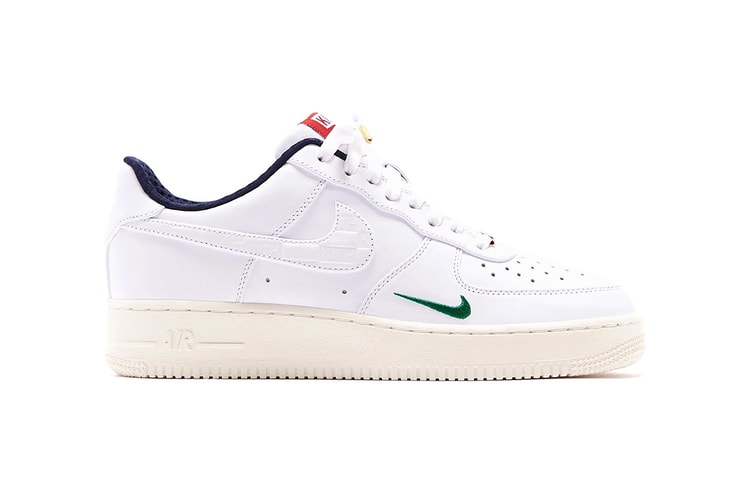 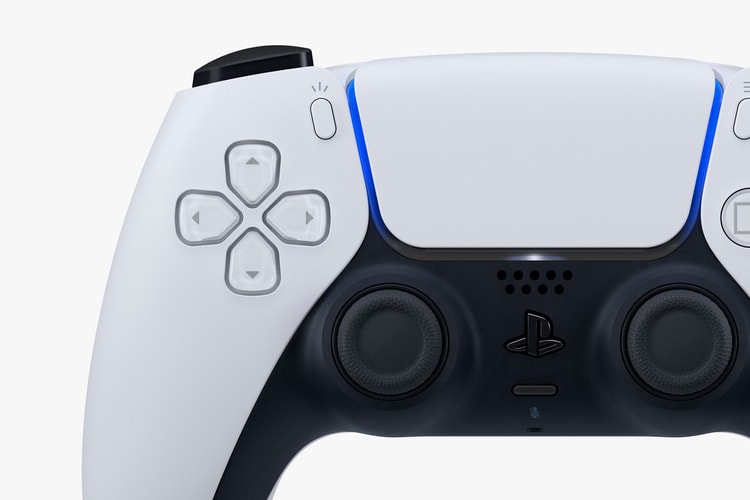 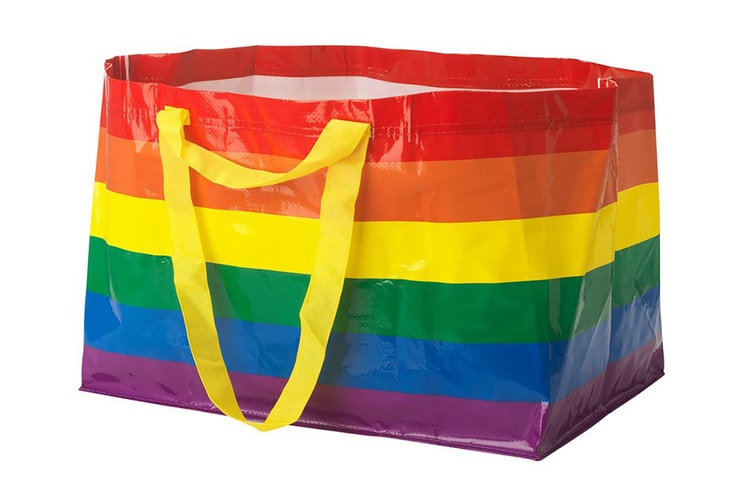 100% of the profits from the sale will be donated to LGBTQ+ charities.
By Pauline De LeonMay 13, 2020
Culture 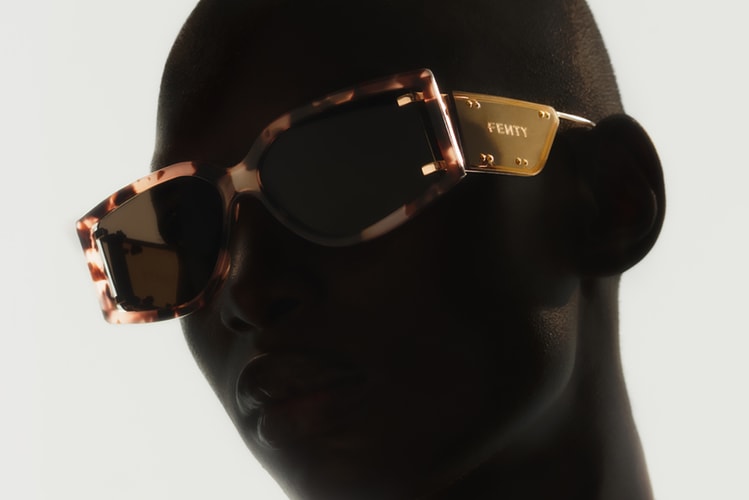 Featuring the Off Record, the Classified and the Coded silhouettes.
By Pauline De LeonMay 13, 2020 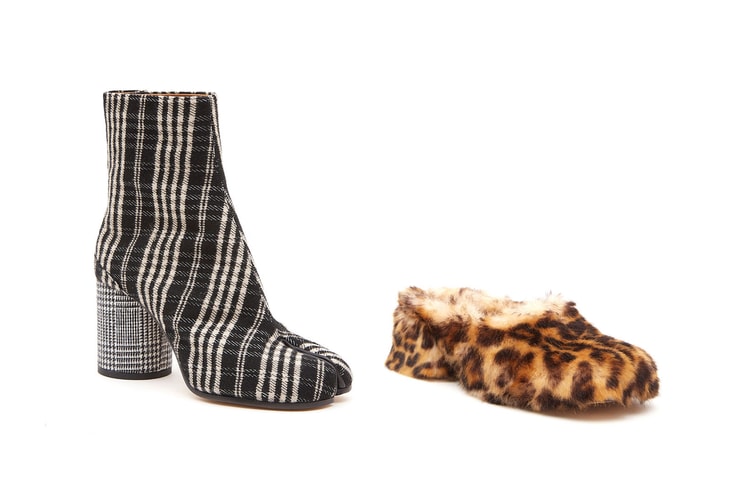 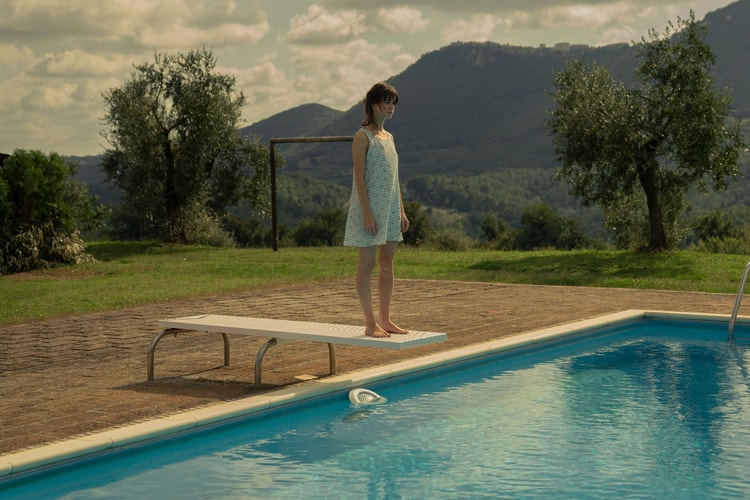 Building on the success of BBC’s adaptation of ‘Normal People.’
By Alexandra PaulyMay 13, 2020
More ▾