If you’re looking for some good news in these uncertain times, look no further, because Stephenie Meyer has announced that she will be releasing her anticipated book Midnight Sun – 12 years after Twilight‘s original release.

The upcoming novel will tell the iconic love story we all became obsessed with over a decade ago, but this time from the perspective of Edward Cullen. There has long been suspicion surrounding the release, but after a rough draft was leaked about 10 years ago, Meyer decided to cancel the publication due to disappointment. “It’s a crazy time right now and I wasn’t sure it was the right time to put this book out, but some of you have been waiting for just so so long it didn’t seem right to make you wait any more,” the author said in an announcement, also revealing the book’s release date.

The book is set to be released on August 4, and will be over 600 pages long. Peep some of the tweets surrounding the release below, and get excited about revisiting Bella Swan and Edward Cullen’s love story.

me trying to hide my inner 13 year olds excitement over a new twilight book as a full grown adult #MidnightSun pic.twitter.com/Gg6D8sCAXY

Since #MidnightSun is in Edwards POV then that means we also get to hear about the iconic baseball scene AGAIN?!pic.twitter.com/LgzZzcsRyF

me again now that midnight sun is officially coming out pic.twitter.com/dlNpkWLmmJ 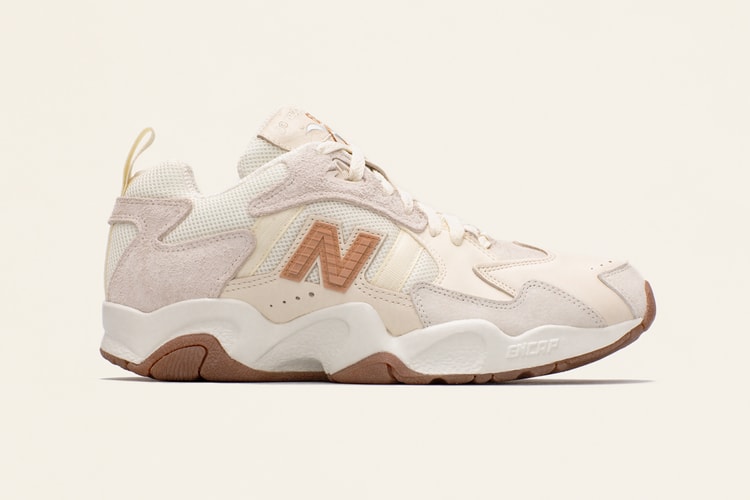 Only 400 pairs will be available via StockX’s IPO auction.
By Pauline De LeonMay 5, 2020 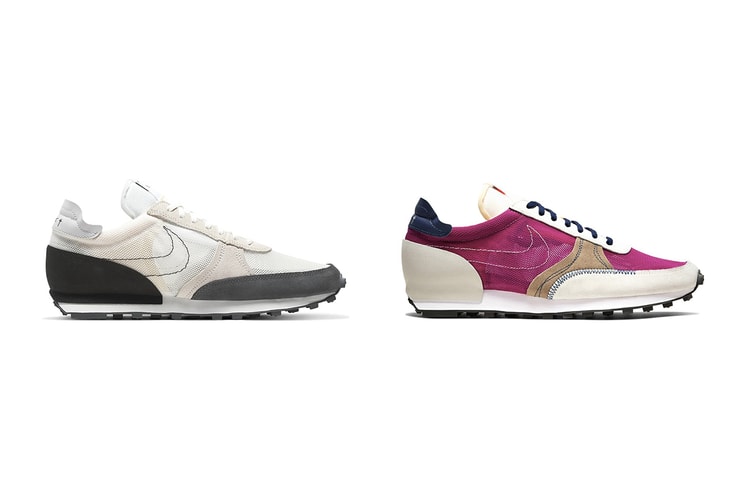 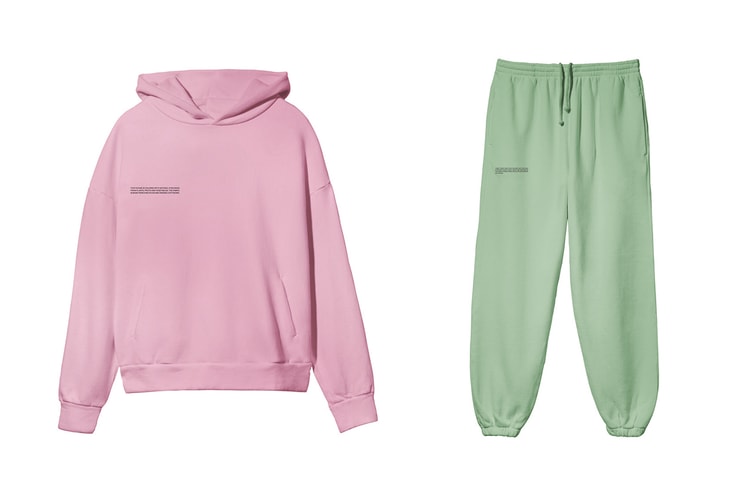 With natural colors made from plants, fruits and vegetables.
By Pauline De LeonMay 4, 2020 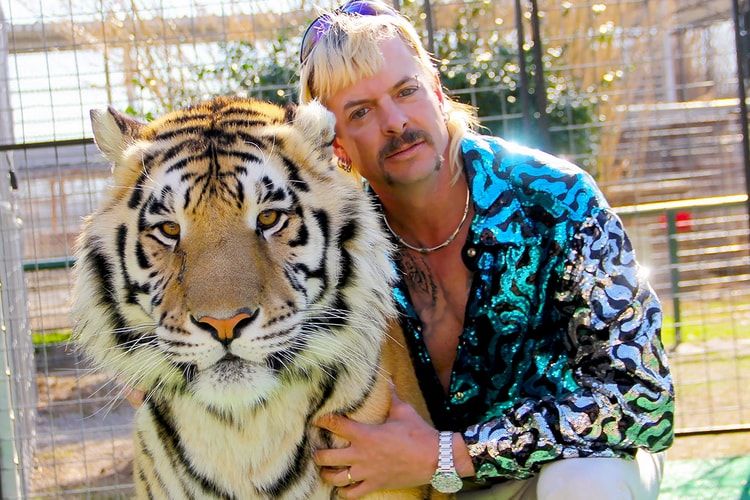 The series will follow the zookeeper’s eccentric life story.
By Pauline De LeonMay 4, 2020 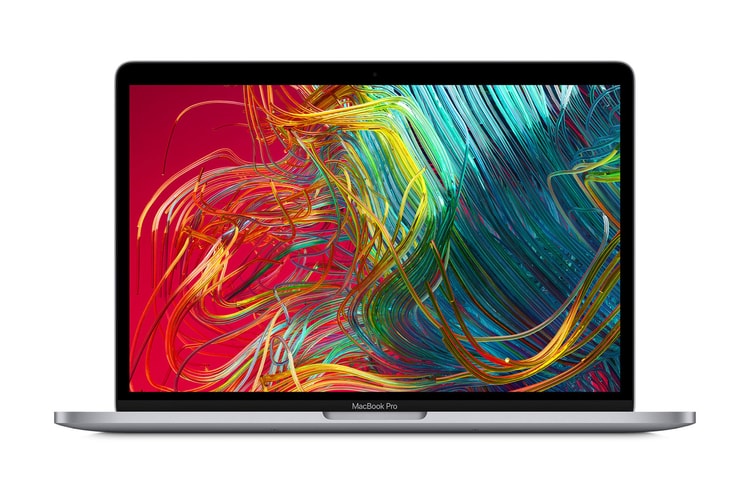 Check out the laptop’s specs here.
By Alexandra PaulyMay 4, 2020