With proceeds donated to the Gianna Floyd Fund.

Set out to raise money for the Gianna Floyd Memorial Fund, Fear of God‘s Jerry Lorenzo has tapped a handful of streetwear giants including Off-White™, NOAH, Pyer Moss, Melody Ehsani, Awake NY and more to create a T-shirt in a show of solidarity. All proceeds from the collaboration withh be donated straight to the fund, and the tees will retail at $100 USD. The fund was created to support George Floyd‘s six-year-old daughter following her father’s tragic murder at the hands of the police. “We can never become for her what was lost, but we can help fill a small hole in her life by providing one thing she may not have to worry about,” Lorenzo writes on Instagram.

Arriving in both black and white, the tee sports “GF” at front, representing both George Floyd as well as Gianna. The back features the participating brand logos in a list, showing united support for the Black Lives Matter movement and the protests currently taking place all over the world.

Take a look at the tees below as well as Jerry Lorenzo’s heartfelt message, and buy yours on June 5 when they release through the Fear of God Instagram. You can also donate straight to the Gianna Floyd foundation here. 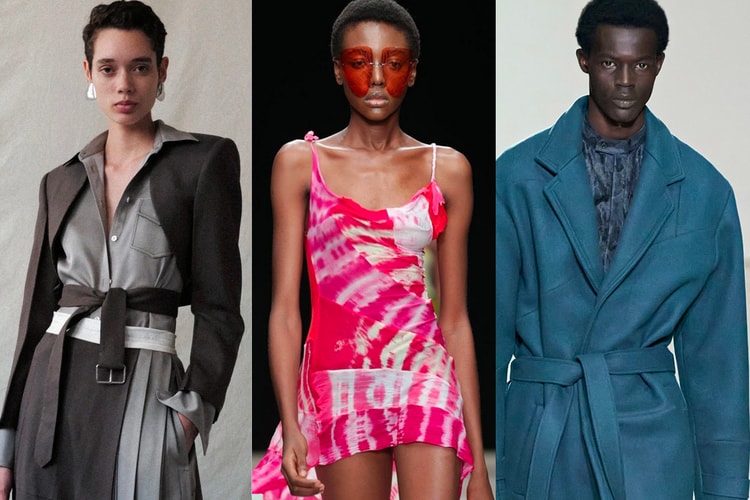 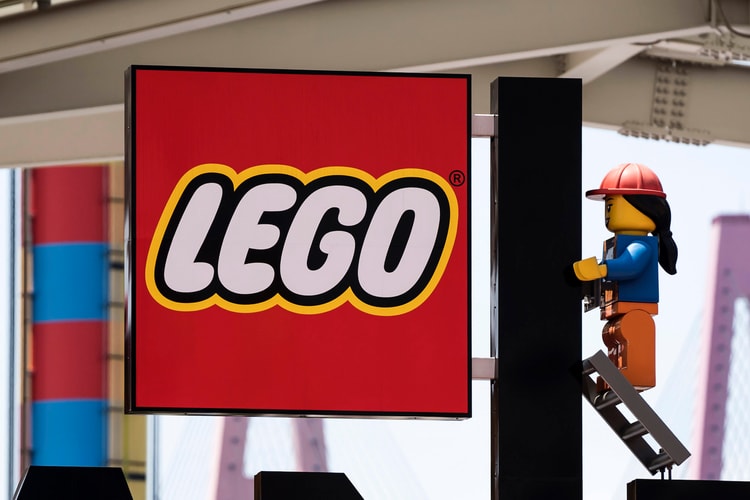 “We stand together with the black community against racism and inequality.”
By Tora NorthmanJun 4, 2020
More ▾