Lee previously spoke about the death of George Floyd on a CNN special, I Can’t Breathe: Black Men Living and Dying In America. ”This is history again, and again and again…The attack on Black bodies has been here from the get-go,” the director told CNN’s Don Lemon during the segment. 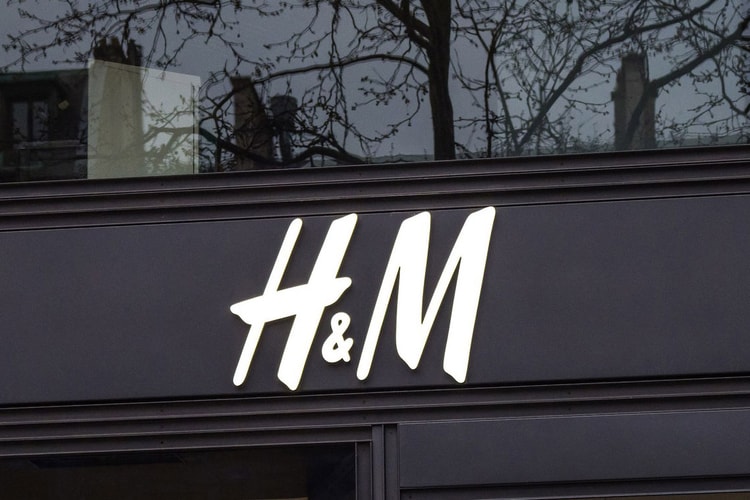 Including the NAACP, ACLU and Color of Change.
By Alexandra PaulyJun 2, 2020 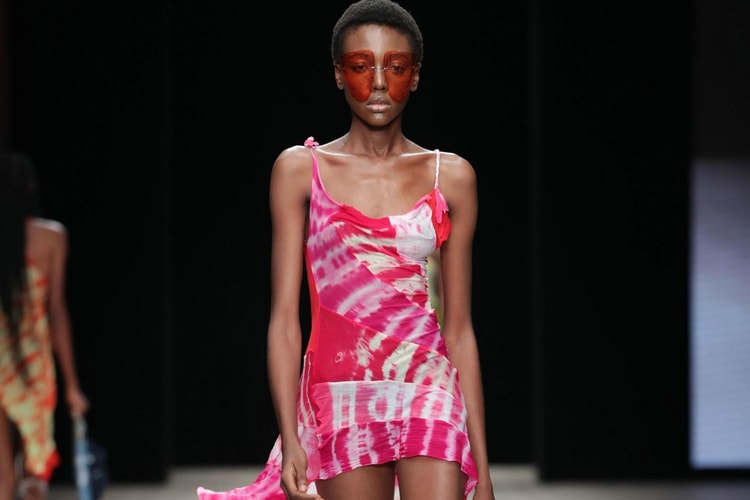 ASAI Is Donating All Profits From His Latest Hot Wok Collection 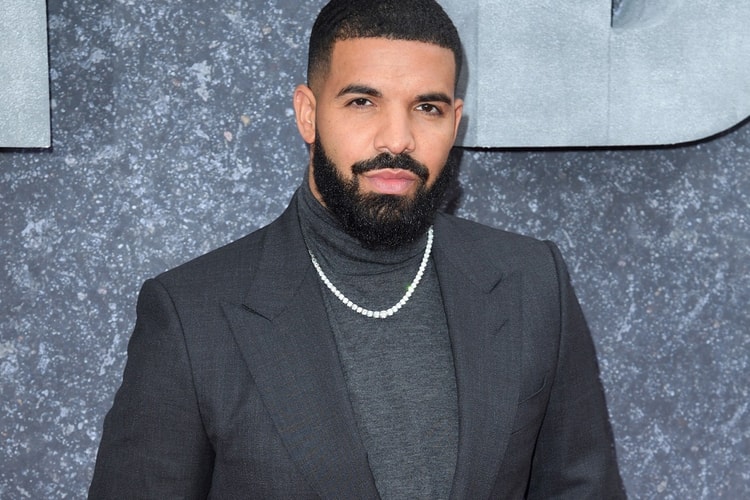 Supporting the protests against police brutality and systematic racism.
By Tora NorthmanJun 2, 2020 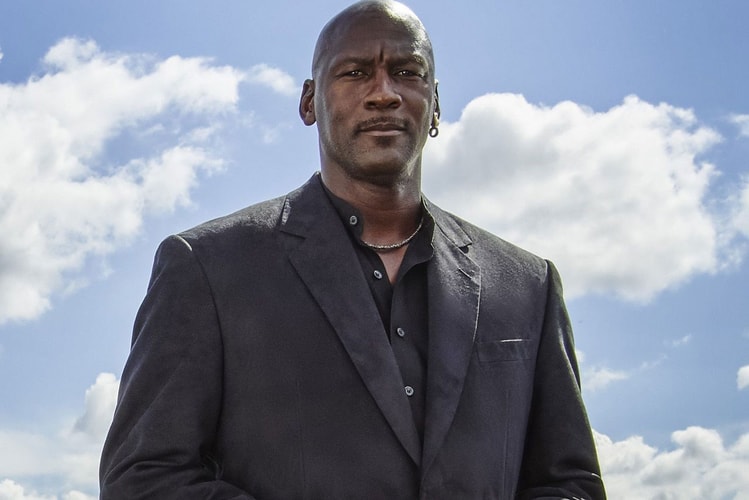 “Every one of us needs to be part of the solution, and we must work together to ensure justice for all.”
By Tora NorthmanJun 2, 2020 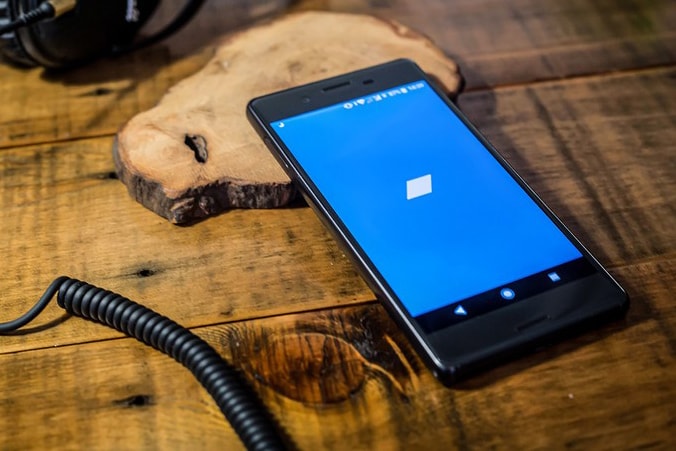 As well as an additional $30,000 USD per year to partner with organizations that focus on combating racial injustice.
By Pauline De LeonJun 2, 2020 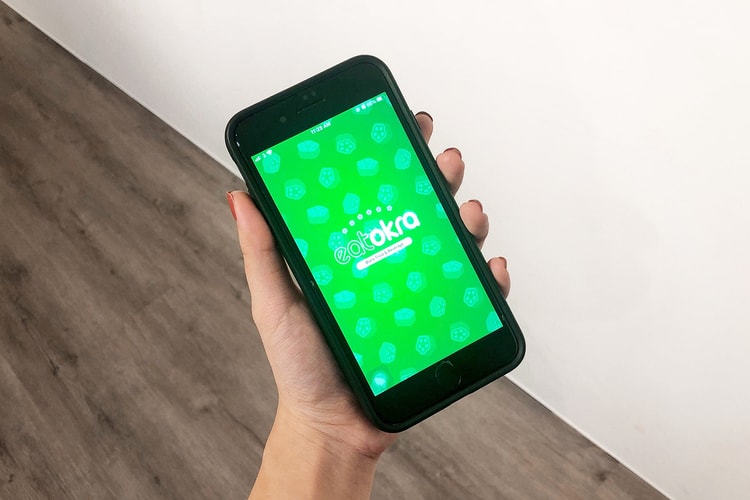 “Our mission is to provide a food-themed directory that encourages fellowship through one specific avenue, black food.”
By Pauline De LeonJun 2, 2020
More ▾