“When I wrote the song originally, ‘Young Heart’ was inspired by the constant conflict I have between my logical and emotional self – my head and heart. Then, as if it was meant to be, Russ and I connected through the Internet, he heard the song, loved it and then it became less about me trying to rationalize with myself, and more about two people in a relationship having a conversation.

Due to the current situation, we weren’t actually able to make a video together in person, but it gave me an opportunity to explore the world of animation. I’ve been a fan of Ivan Dixon for a long time and I really wanted to fuse fact with fiction, so the video pretty much tells the story of how Russ and I connected in this virtual world and made the song together … and also how bad wifi connection can be sometimes.”

Following her EPs No Logic and Love Just Ain’t Enough, and her hit 2019 single “Lose My Love,” Marni won Best Female Act at the 2020 Urban Music Awards against Dua Lipa, Mabel, Jorja Smith and Amber Mark. Having accumulated over 30 million combined streams across all music platforms, this rising talent is definitely one to keep an eye out for.

Watch the official music video above and stream “Young Heart” below. 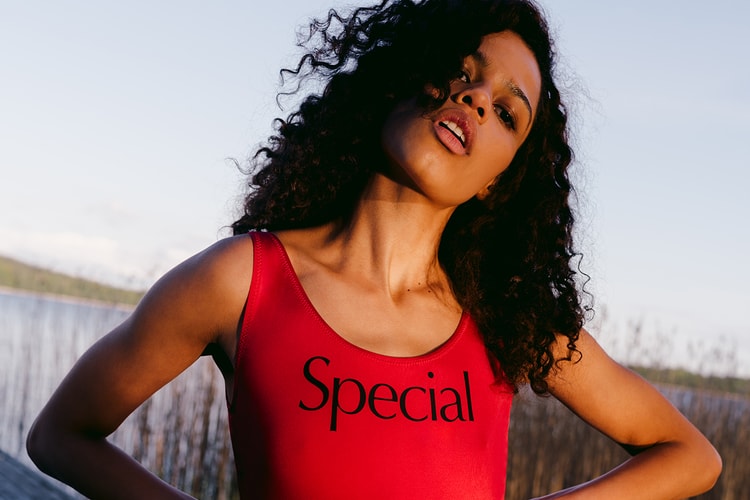 Along with other summer-friendly garments and accessories.
By Pauline De LeonJul 16, 2020 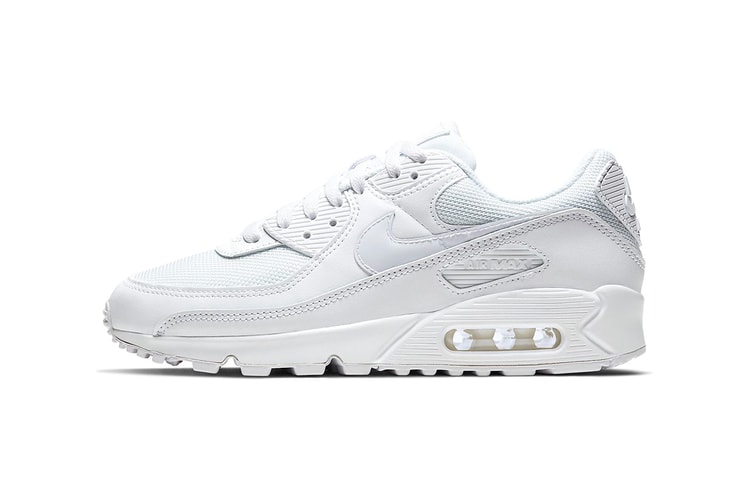 Nike Puts a Modern Twist on the Classic Air Max 90

The iconic throwback style gets an update.
By Pauline De LeonJul 16, 2020 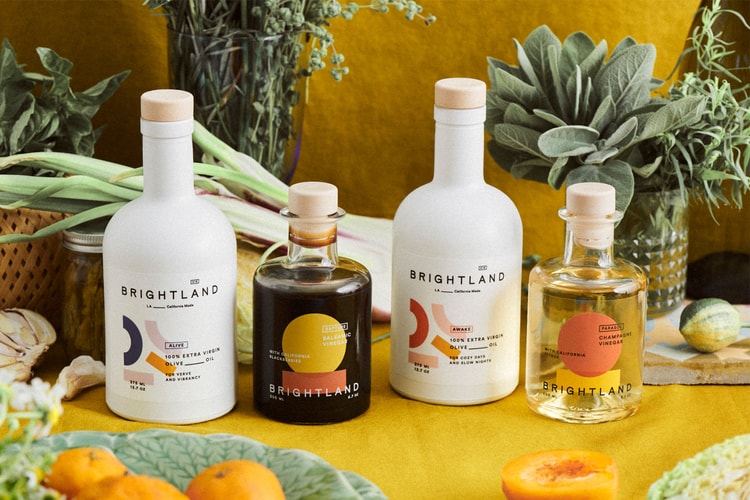 The California-based label is known to champion transparency in the food industry.
By YeEun KimJul 16, 2020 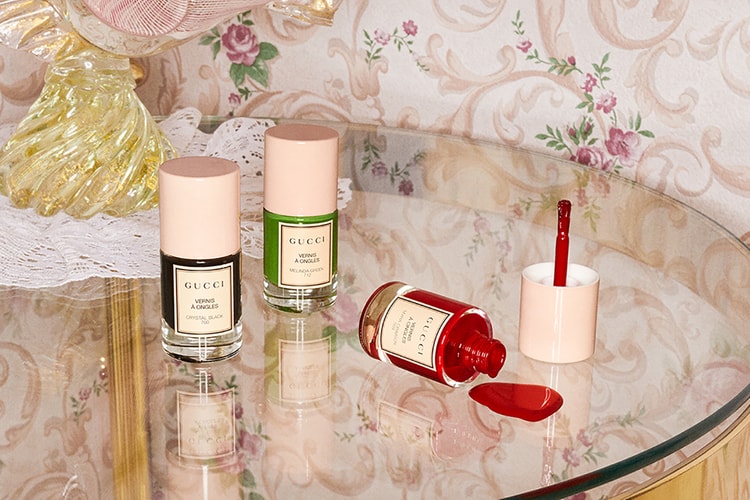 Elevate your makeup game this season.
By Pauline De LeonJul 16, 2020 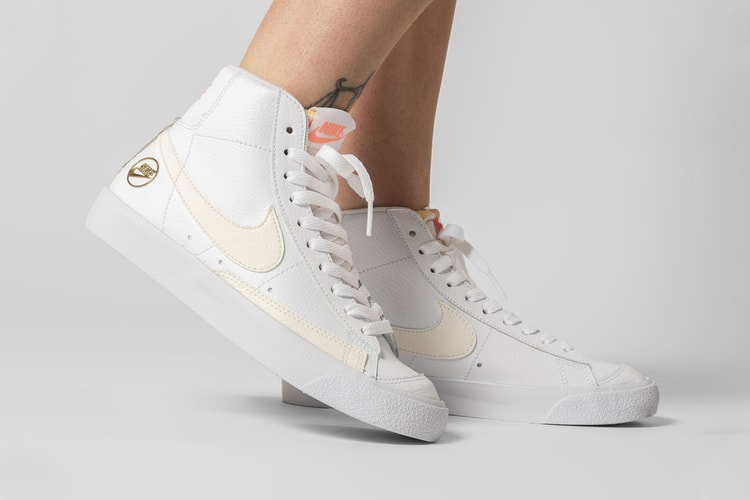 Hints of bright yellow and peachy pink are seen throughout.
By YeEun KimJul 16, 2020 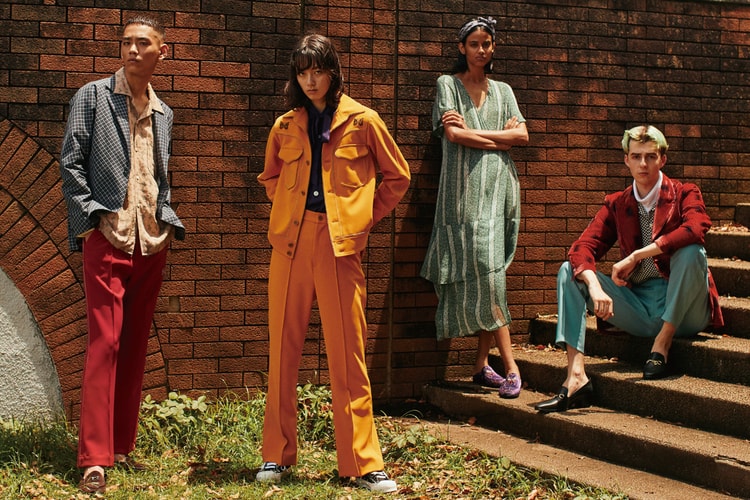