Instagram has recently incorporated another QR code feature into its system, allowing users to visit other profiles easily. According to The Verge, the feature was first introduced in Japan last year for businesses to give its customers their QR code and have them scan it to open their social account on the spot.

Now, the Facebook-owned company has decided to make it available worldwide. In order to generate your own code, simply go to your account settings and tap the “QR Code” option. The company previously developed a similar function called Nametags but it was only accessible via the Instagram camera. As for the new setting, users can scan a code with any third-party camera app on their phone.

Scan HYPEBAE’s code in the gallery above and let us know what you think of the new function in the comments. In case you missed it, Facebook has merged its Messenger app with Instagram’s DMs.

Playing titles based on viewing history or playlists.
By YeEun KimAug 18, 2020 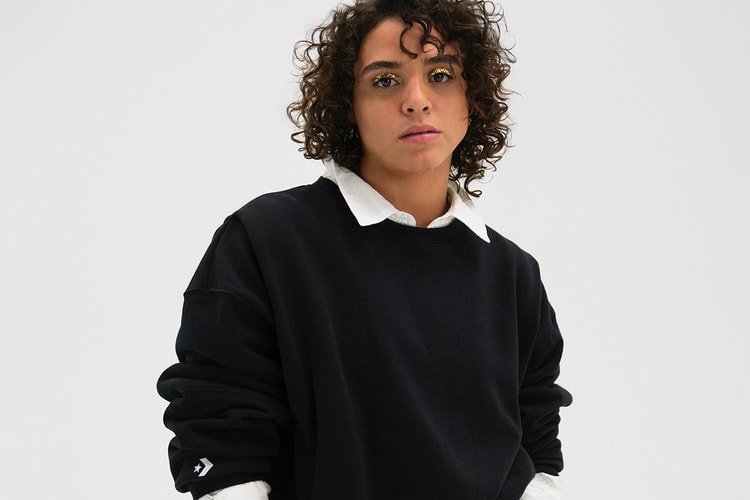 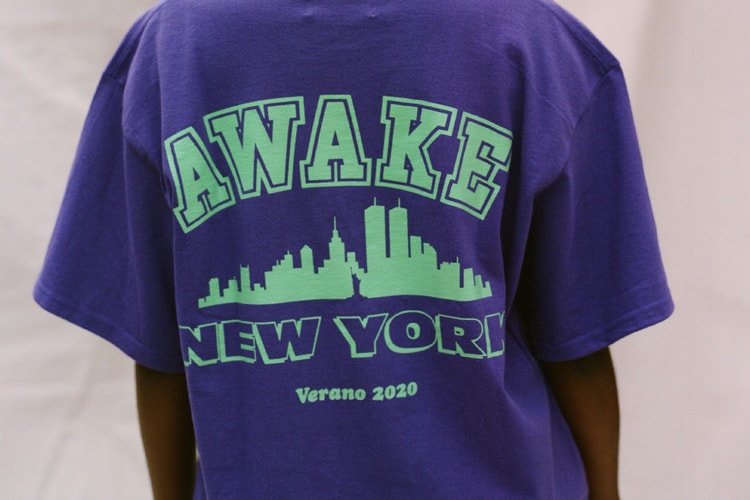 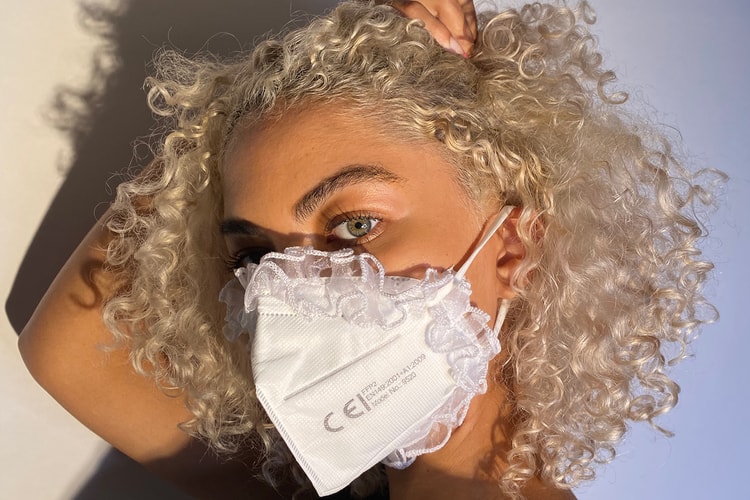 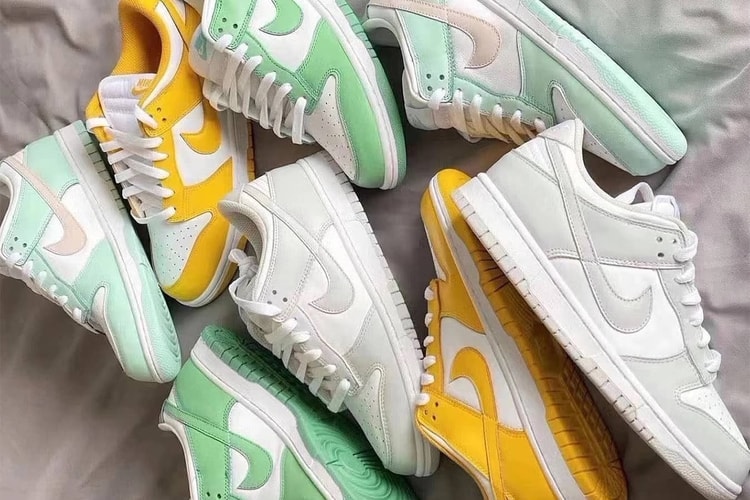 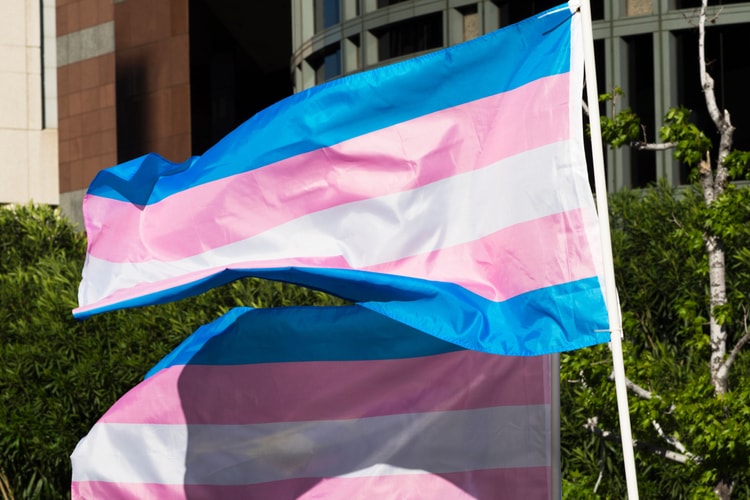 The discriminatory rule would have taken effect today.
By Alexandra PaulyAug 18, 2020
More ▾