Jisoo, a member of the popular K-pop group BLACKPINK, has been cast in an upcoming Korean drama series tentatively titled Snowdrop.

Helmed by South Korean broadcasting company JTBC, the show will see Jisoo take on a leading role. YG Entertainment confirmed the news: ”It is true that Jisoo is starring in the new drama Snowdrop,” a representative from the management agency told the International Business Times. Jisoo previously made guest appearances on K-dramas including The Producers and Arthdal Chronicles. Snowdrop, which will release sometime in 2021, marks Jisoo’s first major role.

In related news, BLACKPINK and Selena Gomez have teamed up on a single set to drop later this month. 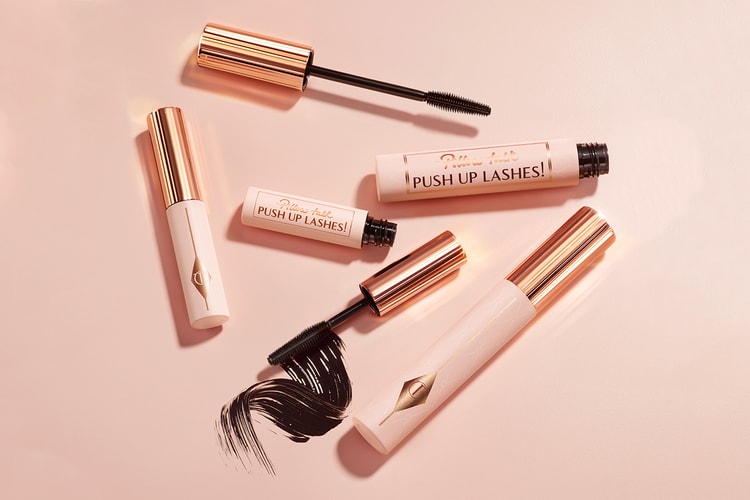 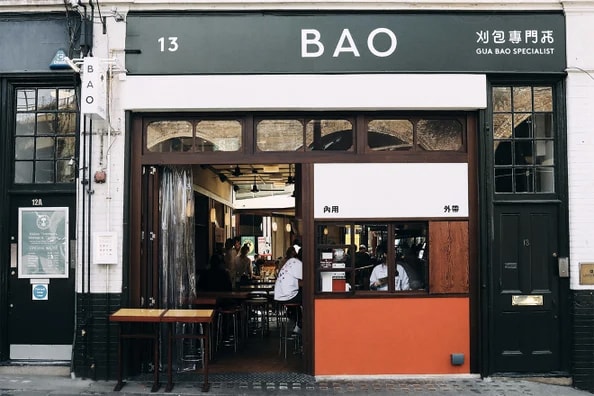 From classics like Homeslice and Padella, to Dishoom and Gloria, see our top picks here.
By Tora NorthmanAug 18, 2020 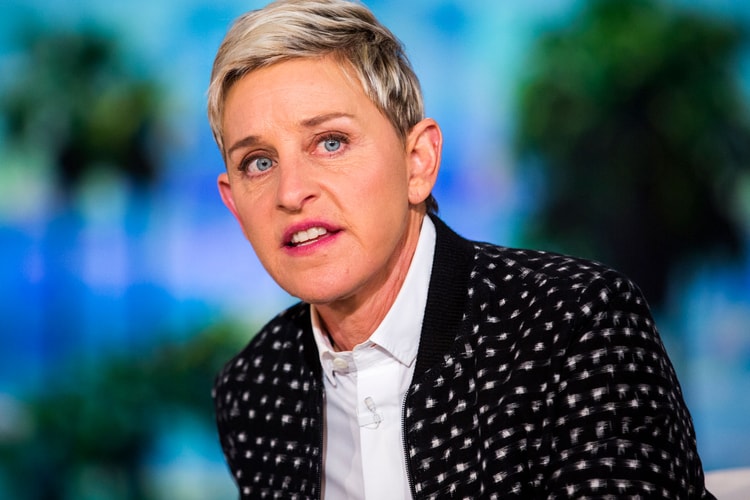 The three executives had been suspended for several weeks.
By Alexandra PaulyAug 18, 2020 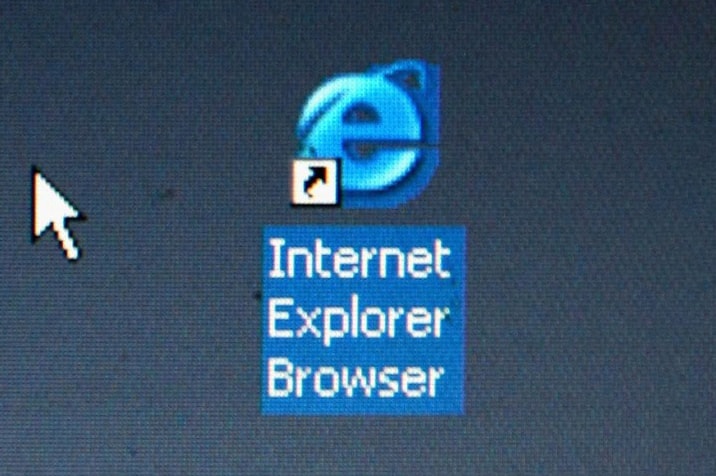 Say goodbye to the early internet browser of choice.
By Alexandra PaulyAug 18, 2020 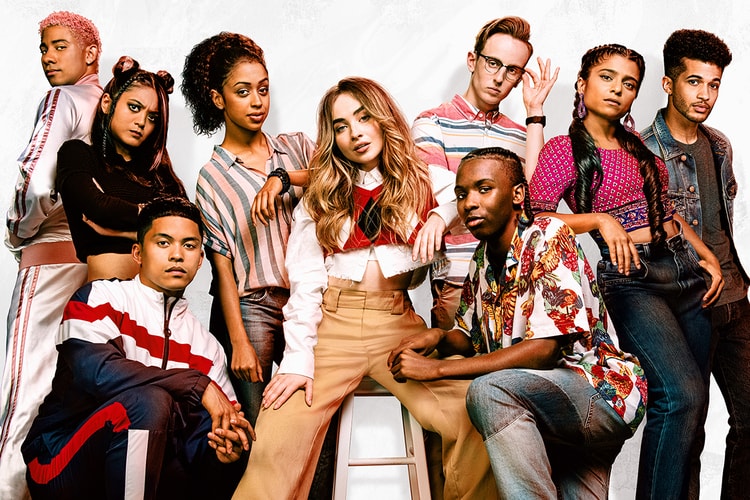 For your binging pleasure.
By Pauline De LeonAug 18, 2020 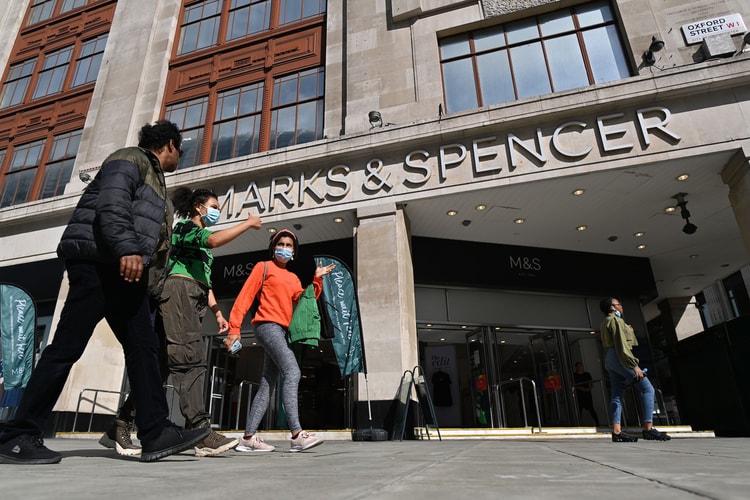