Earlier this year, Motorola unveiled the 5G RAZR flip phone in a “Blush Gold” iteration during New York Fashion Week. Due to popular demand, the tech company is set to release the model in two additional metal colorways: “Polished Graphite” and “Liquid Mercury.”

Debuted via a short film titled Joyride, written and directed by Luke Gilford, the three-minute clip stars Emmy Award-winning actress Julia Garner who shows off the device in its new shades. Developed with its consumer feedback in mind, the RAZR features an external Quick View display enhanced with new software experiences. The latest updates allow users to send messages, make video calls and access apps while the phone is closed. Additionally, the RAZR comes with the latest 5G speed and a high-quality selfie camera.

Watch Joyride down below and take a closer look at the offerings in the lookbook above. Motorola’s 5G RAZR retails for $1,399.99 USD, which you will be able to purchase this fall in the U.S. via Motorola’s web store, Amazon, AT&T and T-Mobile. 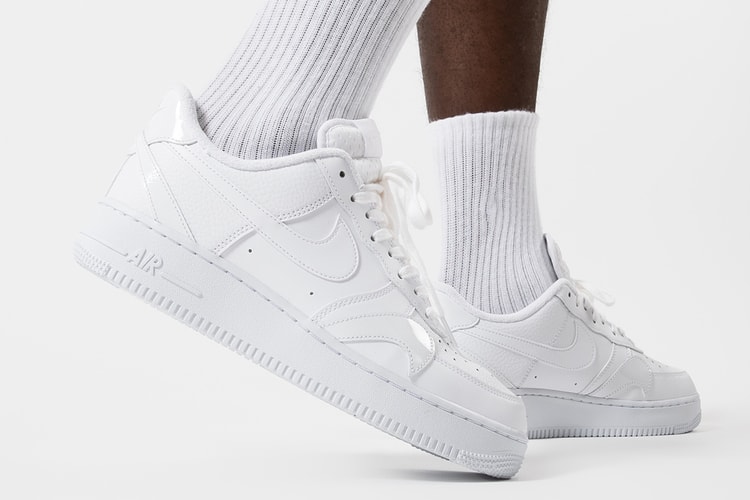 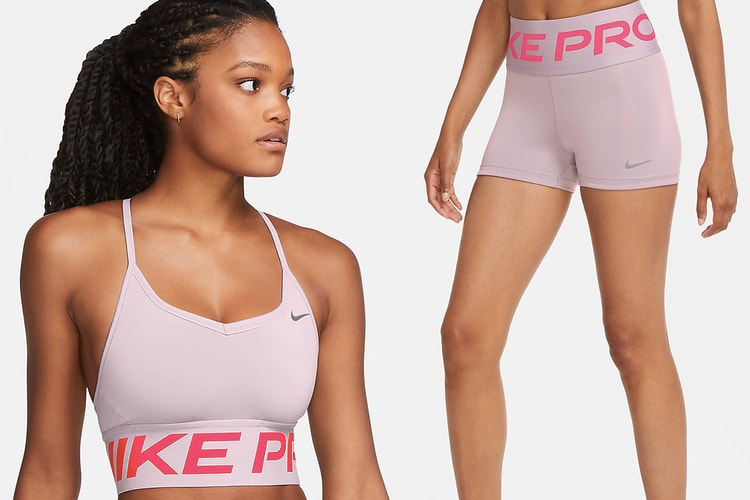 Slated to drop sometime this fall.
By Pauline De LeonSep 10, 2020 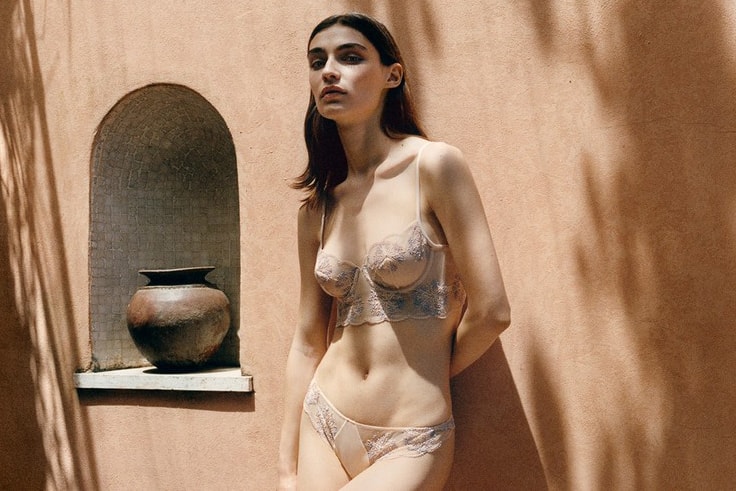 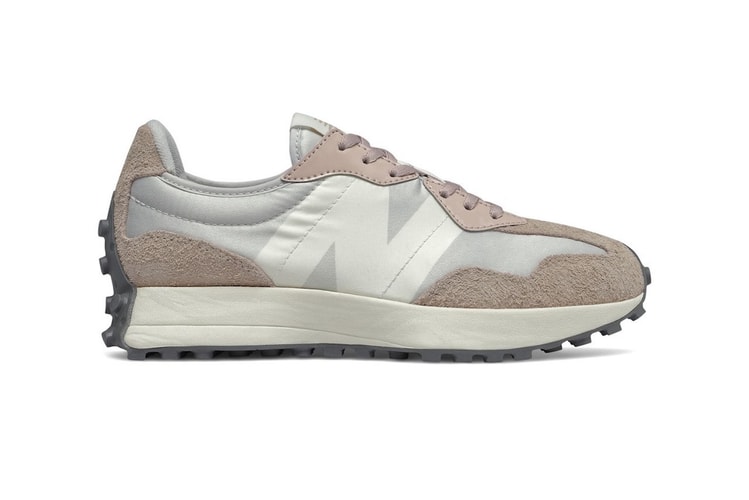 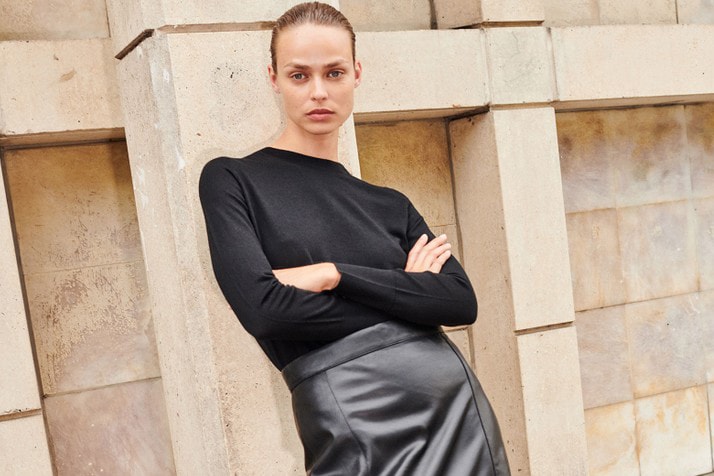 COS Introduces Core Essential Range for the Minimalists

The timeless pieces are sustainably sourced.
By YeEun KimSep 10, 2020 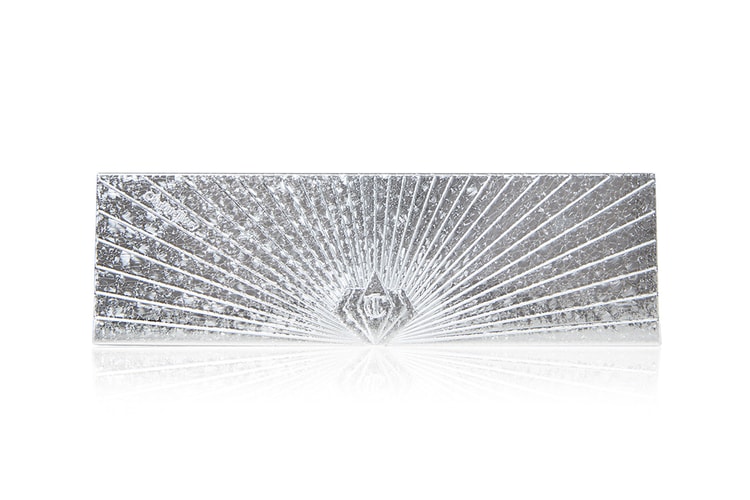