Constructed with accumulated data from over 150,000 body scans.

Having rolled out new items like hijabs to highlight inclusivity, Nike is now introducing its first-ever maternity wear, dubbed “Nike M.” The innovative launch results from years of research and development involving over 150,000 body scans of different women.

Utilizing data to help determine how the body grows during pregnancy, Nike’s innovation team collaborated with 30 female athletes that are pregnant or postpartum throughout the development process of “Nike M.” Over a course of three years, the sportswear giant tested 70 different materials that were later narrowed down to nine, which were used across the four resulting styles of the line.

Fusing sport science with maternity apparel, the newest range features a pair of tights, a tank top, a bra and a versatile fleece. The leggings, made with stretchy fabric and a wide waistband, is designed to grow comfortably around the wearer’s belly, adapting to its shape over time. Meanwhile, the bra features an elastic rib band slider along with extra padding, which adds support for moisture management and also accommodates a nursing pump. The tank stretches in four ways that allow flexible growth and comes with Nike’s signature Dri-FIT technology for breathability. Lastly, the cover-up fleece can be worn in reverse and arrives with a split hem to provide room for the growing belly.

Modeled by Perri Edwards, Marz Lovejoy, Michelle Wie West, Jeneil Williams and Ona Carbonell, the campaign is directed and lensed by Cass Bird, who is a mother herself. Scroll through the gallery above for a closer look, and mark your calendars for the official release slated for September 17. 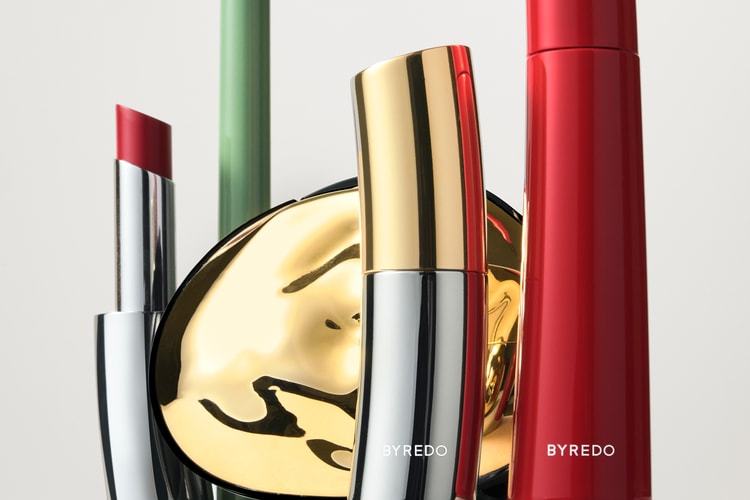 In collaboration with Isamaya Ffrench.
By Lily ChenSep 1, 2020 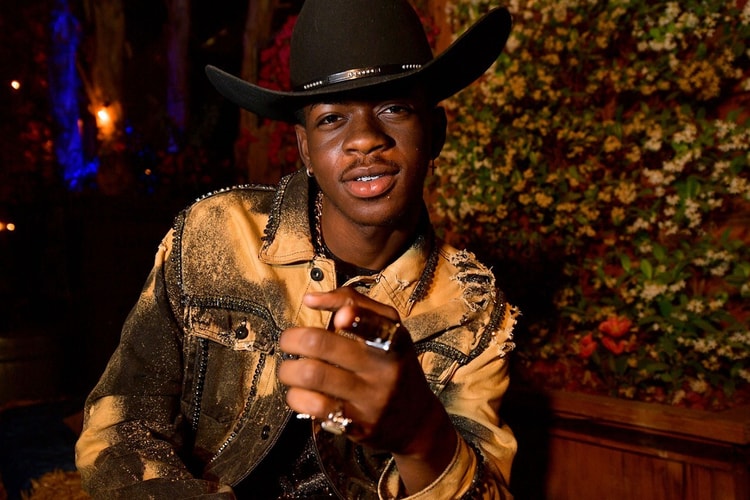 The musician shows off his beauty routine.
By YeEun KimSep 1, 2020 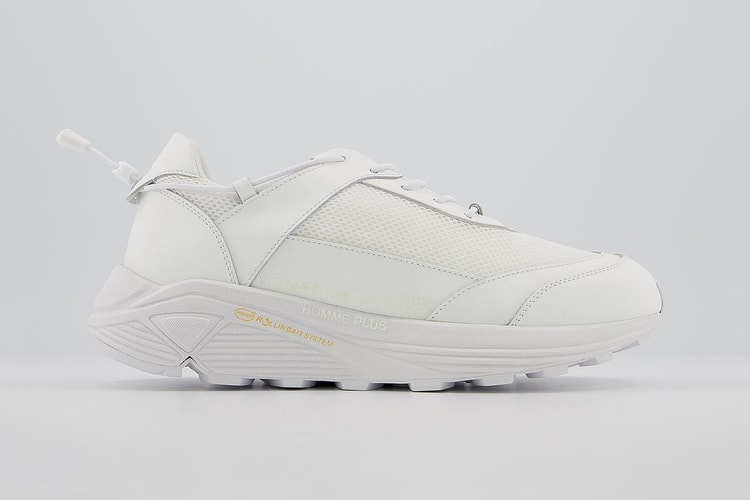 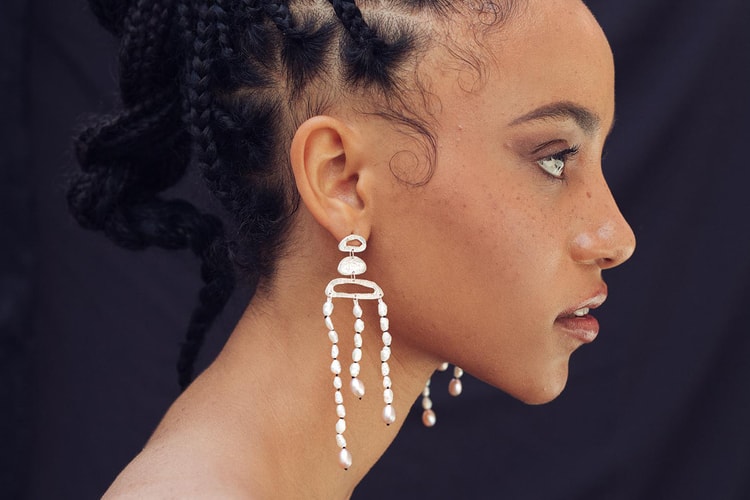 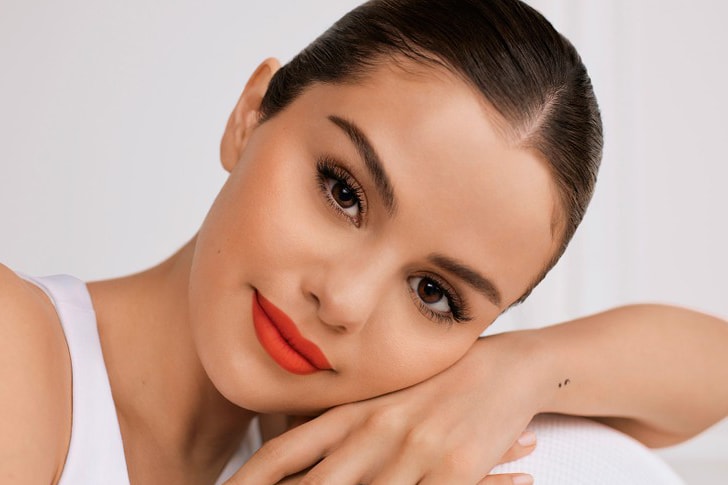 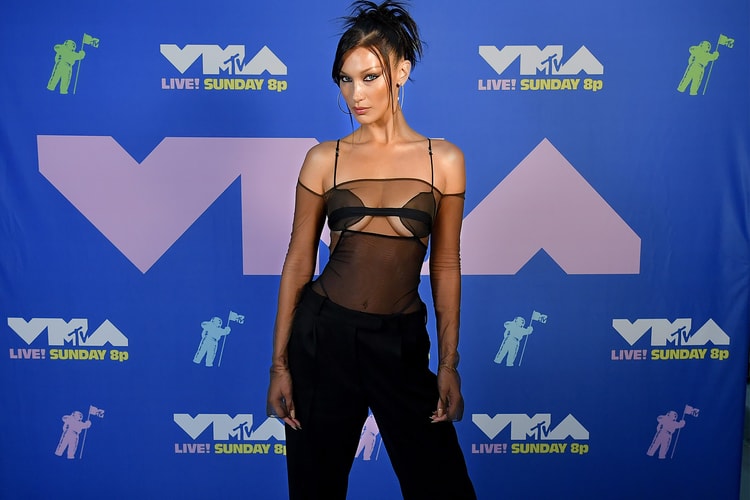 The Central Saint Martins graduate’s designs are all about nostalgia.
By YeEun KimSep 1, 2020
More ▾