The years heralding the end of the 20th century didn’t just signal the imminent beginning of a new era; they also laid the foundation for a bevy of unique trends that still influence fashion and pop culture to this day. That period was Y2K.

Today, Y2K style is best known for its exaggerated aesthetics and pervasive sense of futuristic technology. Lasers, bright lights and reflective surfaces were just some of the elements that designers borrowed from computer systems for incorporation into Y2K fashion. From binary computer screens and data interfaces, to technical fonts and low-fidelity music sampling, these visual motifs were applied to physical artifacts on a large scale, transforming the Y2K period into an enduring cultural moment.

California-based Skechers was front and center during this era with its introduction of the iconic Skechers Energy silhouette in the 1990s, which eventually evolved into the Skechers D’Lites style that became a global fashion sensation. Easily recognizable thanks to the thick soles and unique design, these styles are set for a fresh retro-future update with the arrival of the Y2K-influenced HOLOGRAPHIC collection this fall in Asia.

Taking cues from holographic visuals that were popular at the turn of the millennium, the Skechers HOLOGRAPHIC collection applies a monogram graphic to the original D’Lites, D’Lites 3.0 and Skechers Energy styles, which are rounded out with hints of iridescent material and a clean, all-white palette. Meanwhile, a lightweight and shock-absorbent midsole, and a rubber traction chunky outsole with Air-cooled Memory Foam cushioning technology complete the sneaker construction.

In addition to the three sneaker iterations, we can expect apparel that also features the Skechers monogram, including hoodies, skirts and accessories. Take a first look at the collection in the gallery above. 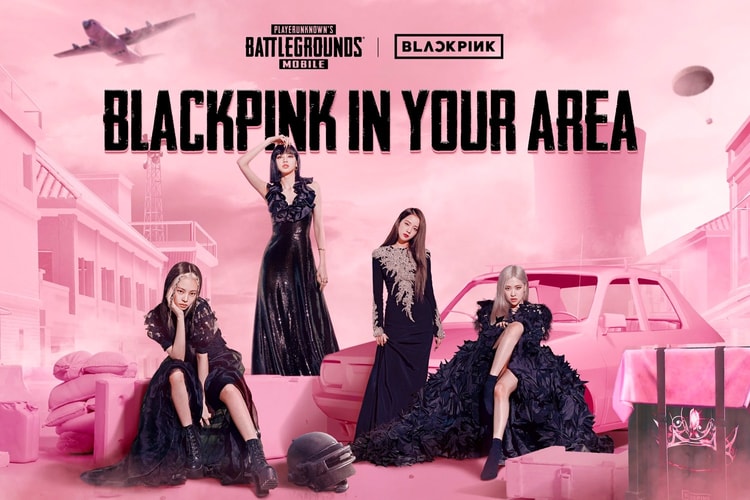 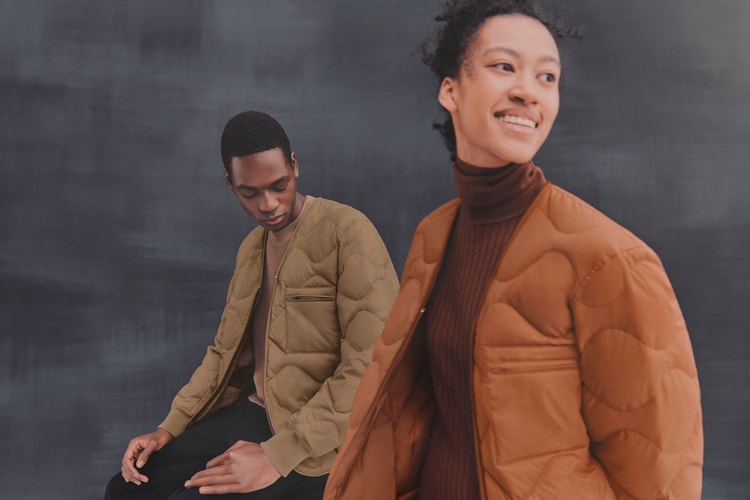 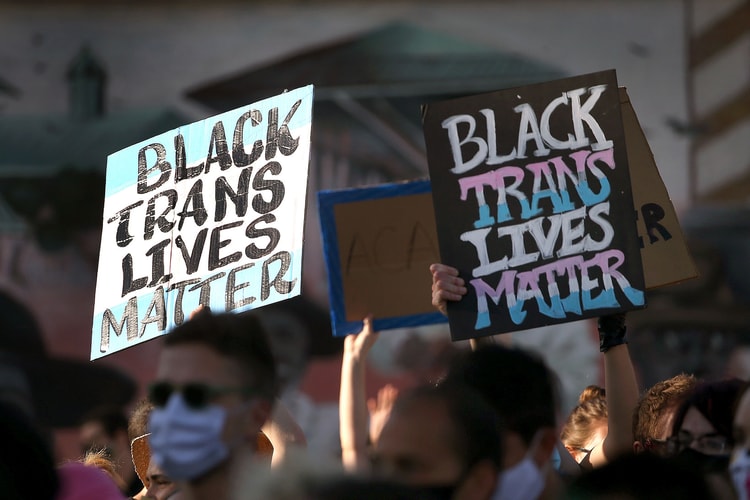 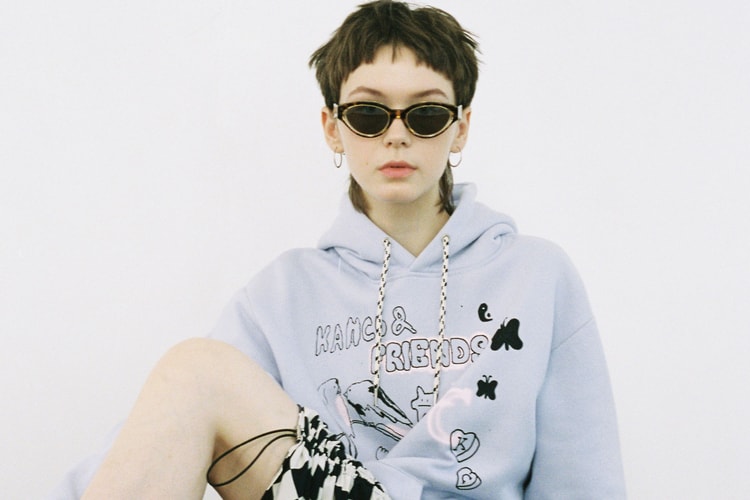 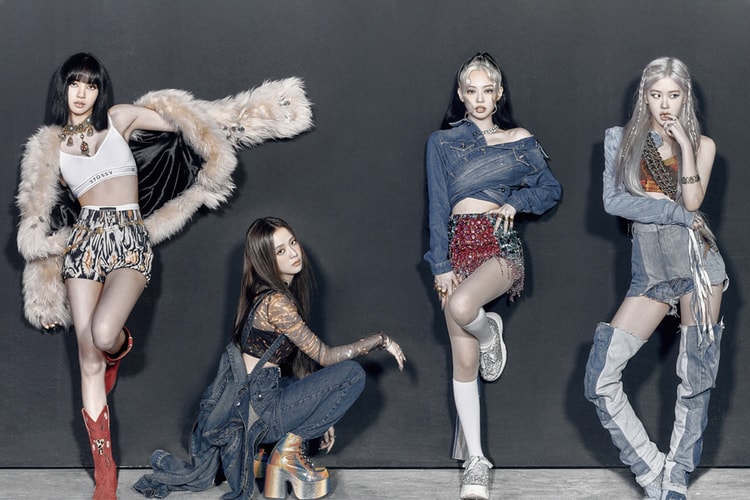 The K-pop sensation stars on the cover of the latest issue.
By Alexandra PaulySep 17, 2020 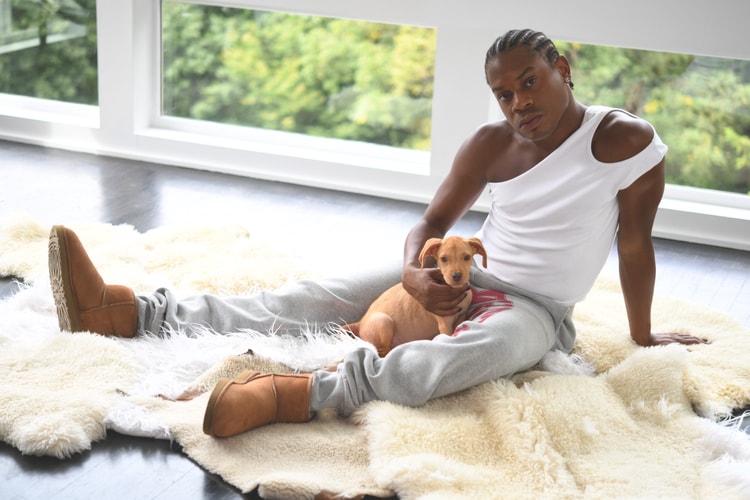