As Raf Simons‘ first collection for Prada is going to be revealed later this month, the designer has now also announced that he will be launching a womenswear line under his own eponymous label.

Marking Simons’ first official womenswear range, the Spring/Summer 2021 collection is set to be revealed on October 23rd in a so-far unknown format. Having previously served as creative director at Jil Sander, as well as creative director at Dior and Calvin Klein, Simons comes into womenswear with an impressive portfolio with critically adored collections under his belt.

Stay tuned as Raf Simons’ debut womenswear collection will be revealed alongside the SS21 men’s collection on October 23. Keep your eyes peeled as any more information surfaces. 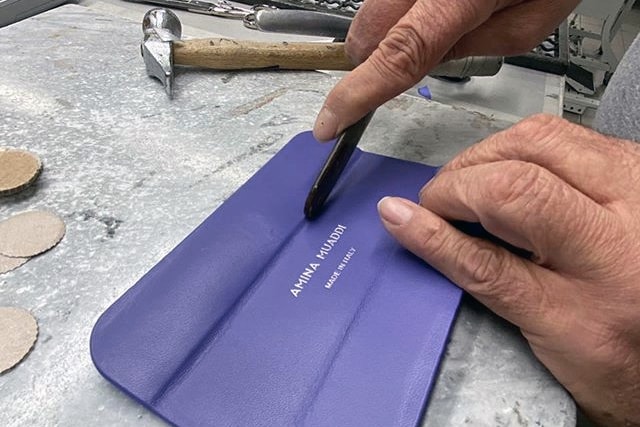 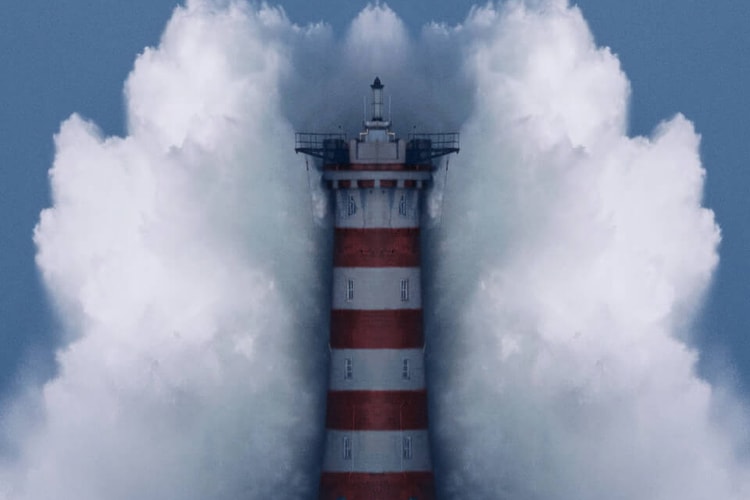 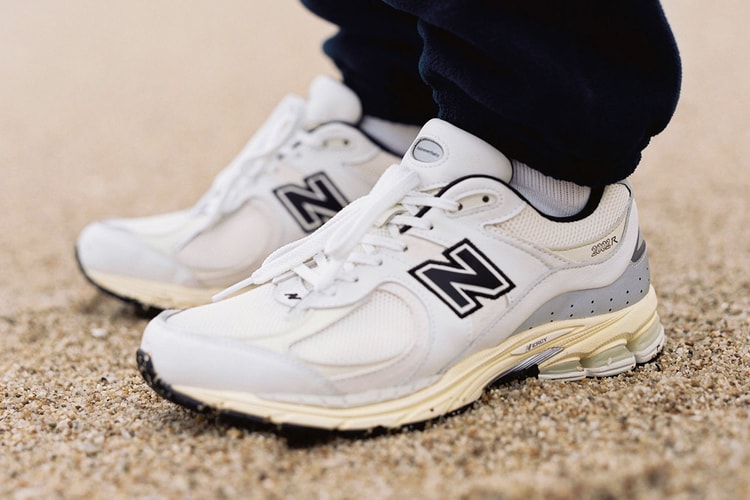 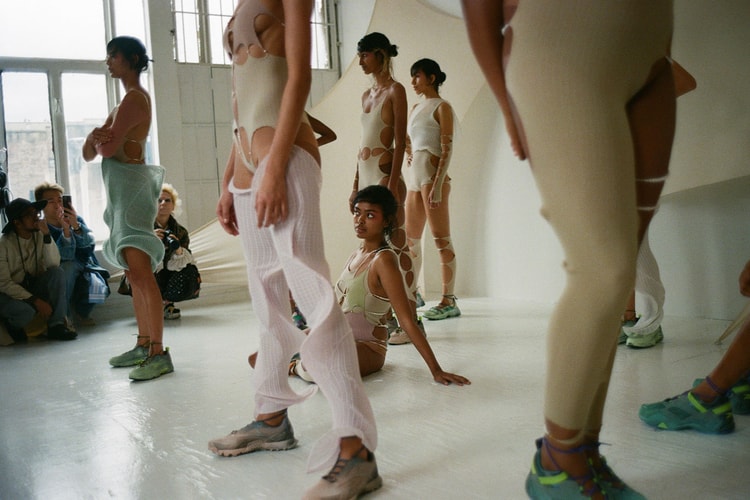 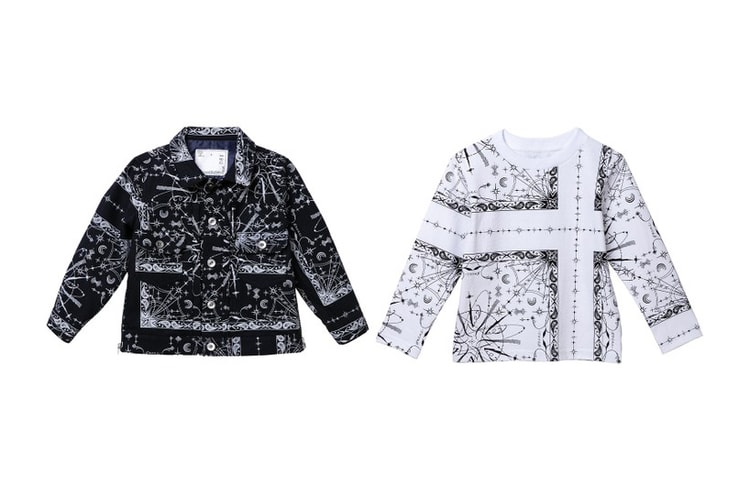 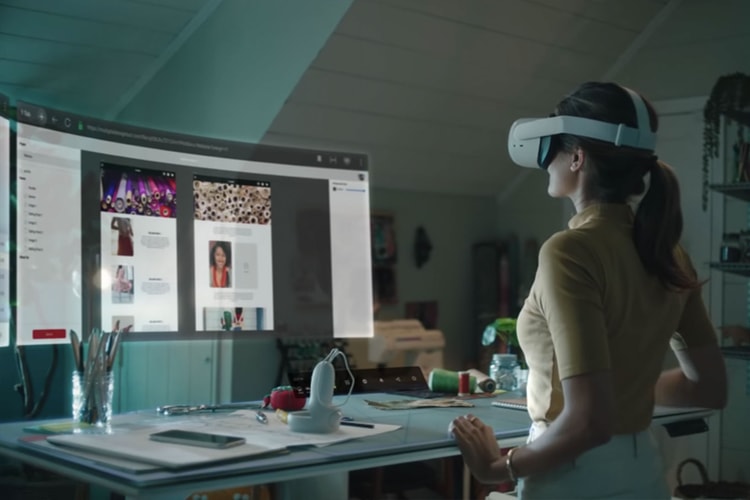