Sources have revealed that the show is in its early stages at HBO Max.

While we’re just getting excited for a Sex And The City reboot, sources are reporting that Harry Potter is set to return as a live-action TV show. According to The Hollywood Reporter, executives at HBO Max have already begun conversations with potential writers to revive the series.

As of now, the production is in its earliest stages. No writers or actors have yet been confirmed to star in the show. “There are no Harry Potter series in development at the studio or on the streaming platform,” HBO Max and Warner Bros. commented. Although unconfirmed, it is known that the two entertainment giants are eager to grow the fantasy franchise.

It’s also worth noting that while Harry Potter is a much-loved book and movie series, writer J.K. Rowling has received backlash for her transphobic comments. Stay tuned as we learn more about the potential TV show. 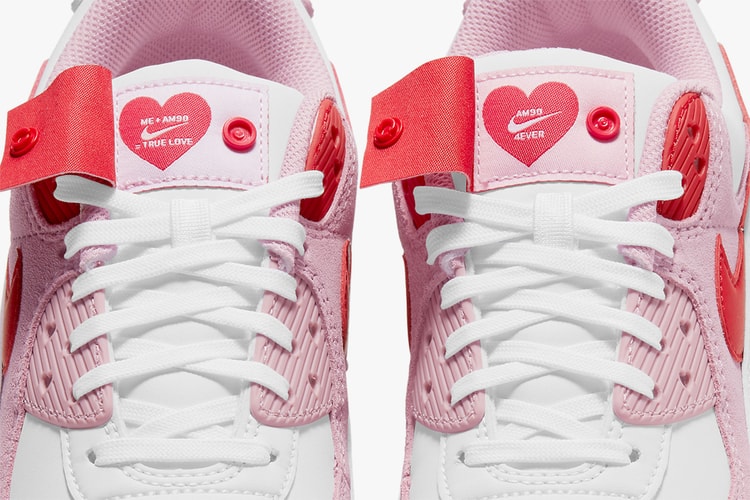 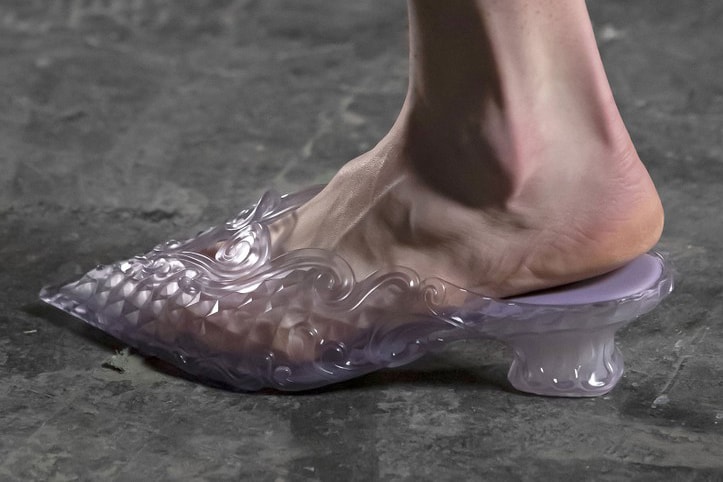 The duo is set to release another pair of sustainable slides in the coming months.
By YeEun KimJan 26, 2021 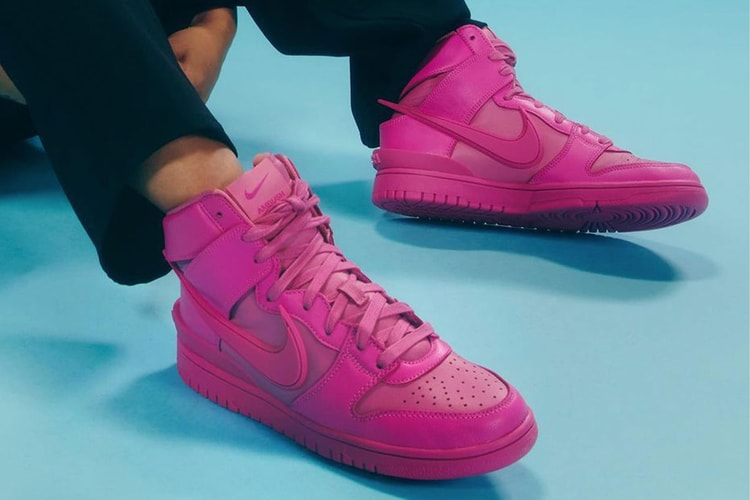 A new colorway following up on the previous black-and-white iteration.
By YeEun KimJan 26, 2021 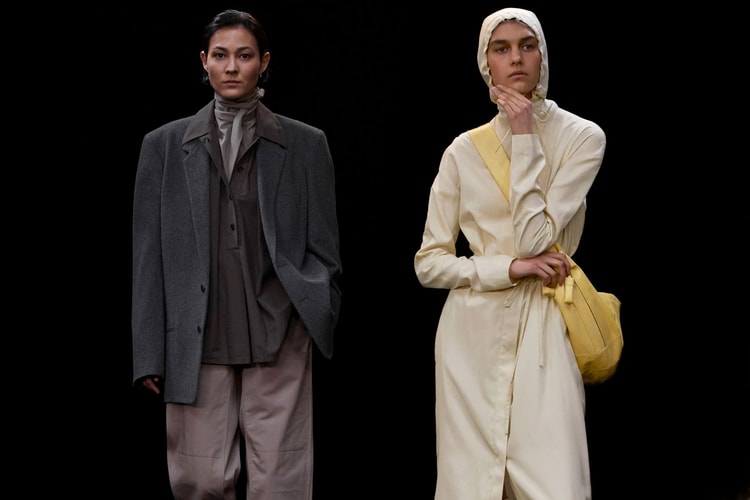 A range inspired by the “flâneur” characterized in Charles Baudelaire’s poetry.
By YeEun KimJan 26, 2021 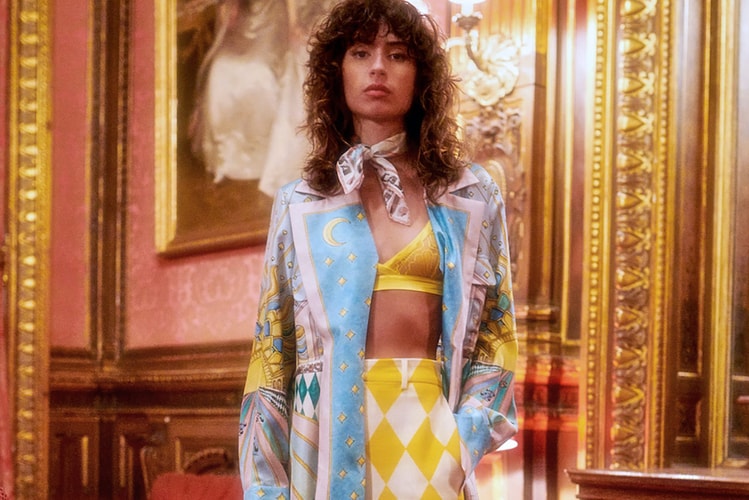 Along with its latest sneaker collaboration with New Balance.
By Pauline De LeonJan 25, 2021 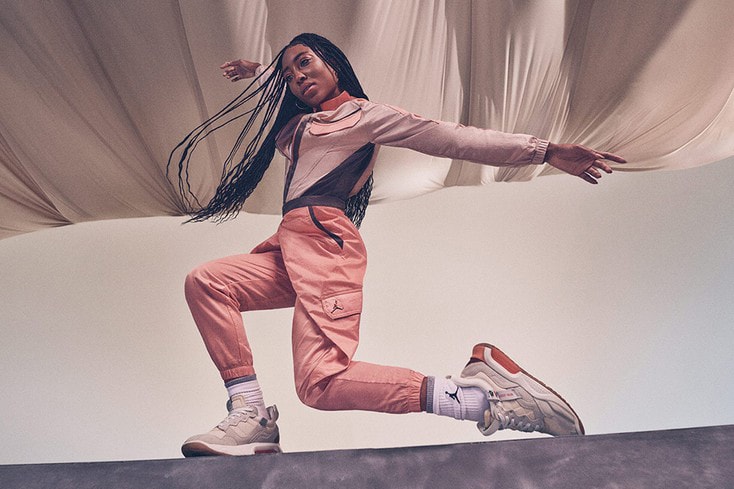 Both slated to release in February.
By Pauline De LeonJan 25, 2021
More ▾