Telling the host that they accept his apology.

Shortly after taking home Artist of the Year at the 2021 American Music Awards, BTS has reunited with James Corden for an episode of The Late Late Show.

Sitting down with “Papa Mochi,” the K-pop group opened the show by addressing the backlash Corden received after making a comment about ARMYs being “15-year-old girls.” RM asked the host: “James, you’ve been in some hot water with ARMYs. Are you all right?” The comedian then explained the situation to the audience, emphasizing that he is also a BTS fan himself. “I’ve never been on that side of the ARMY before… We absolutely love you, and we love the entire ARMY,” he shared. Speaking on behalf of the group, RM shook hands with Corden, saying they accept his apology. In the latter half of the interview, the septet celebrated being nominated for the Grammys, and shared more updates on their recent activities and shows.

In addition to the chat, BTS served fans with a live performance of their hit “Permission to Dance.” In a later episode of The Late Late Show, the musicians will also be showcasing their crosswalk concert with Corden.

Watch the clips above and below. 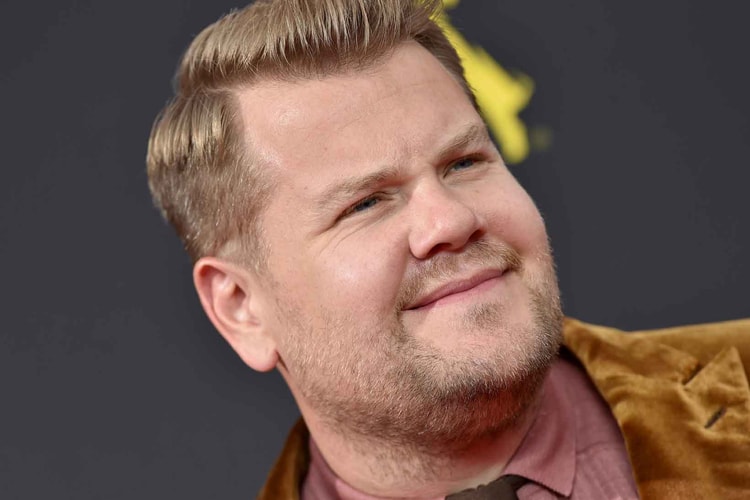 Non-European foods have long been labeled as “disgusting” by those unfamiliar with them.
By HB TeamJun 11, 2021 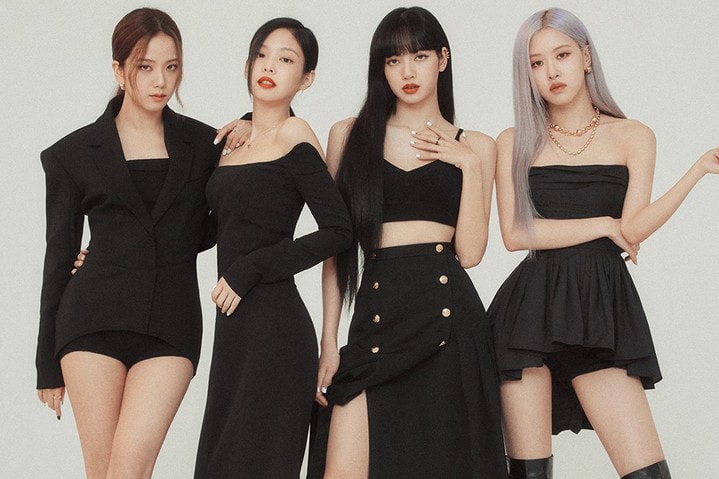 The group is set to debut their first virtual concert this weekend.
By HB TeamJan 28, 2021 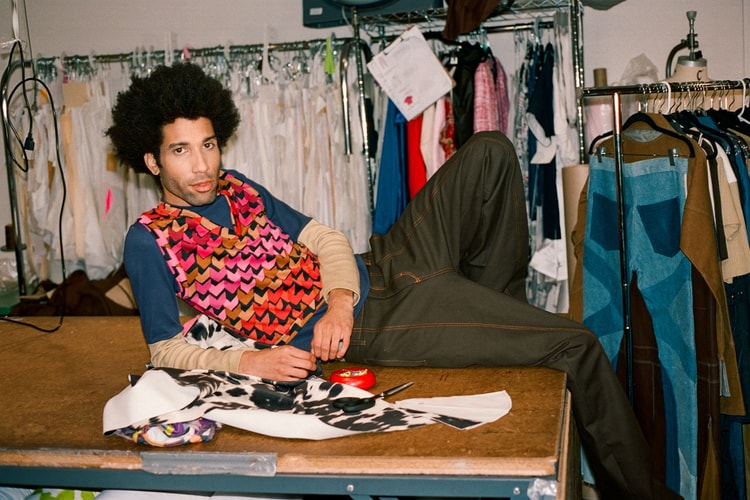 The Los Angeles-based designer and artist gives us an inside look into his design space.
By HB TeamMay 17, 2021 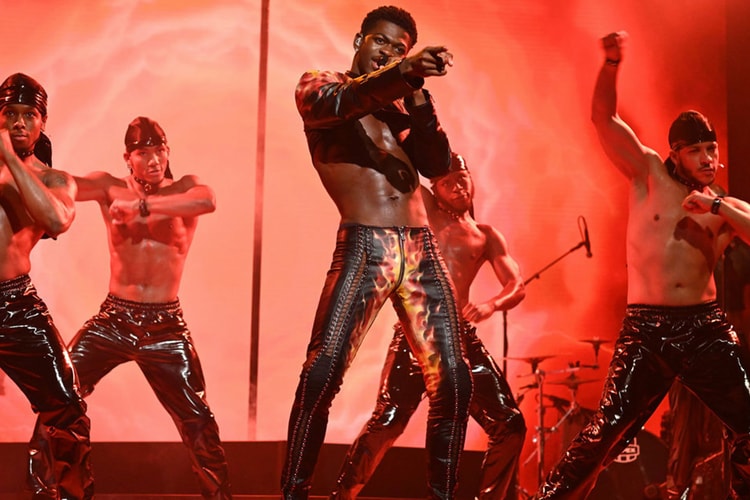 The rapper describes the moment he realized his pants ripped.
By HB TeamMay 25, 2021 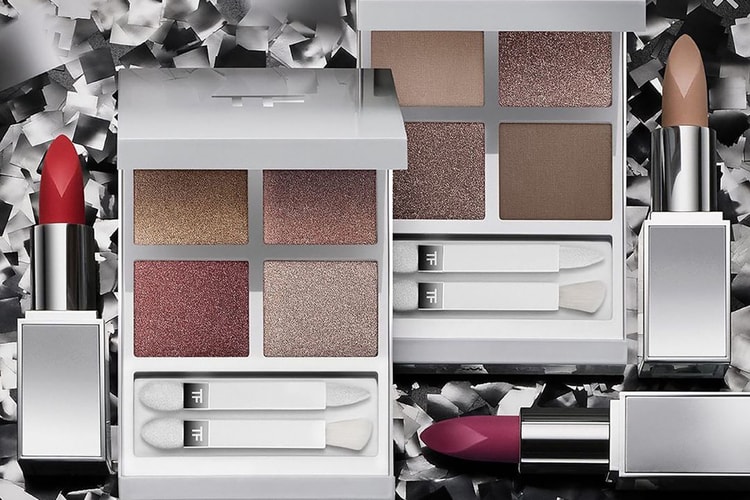 Arriving in festive shades perfect for your holiday looks.
By HB TeamNov 24, 2021 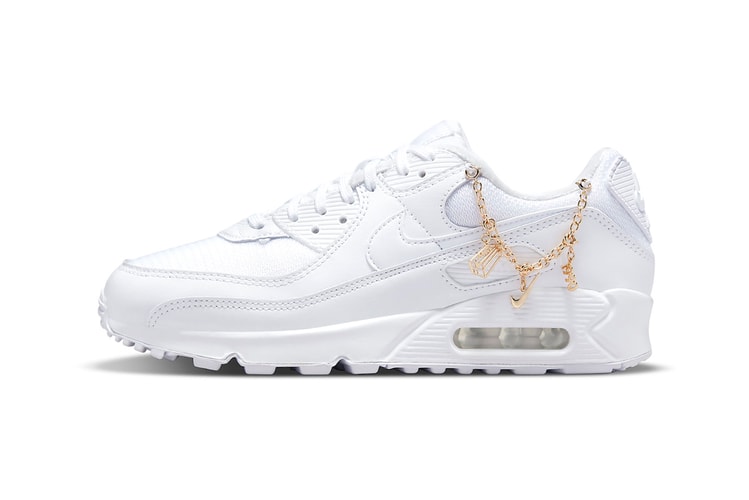 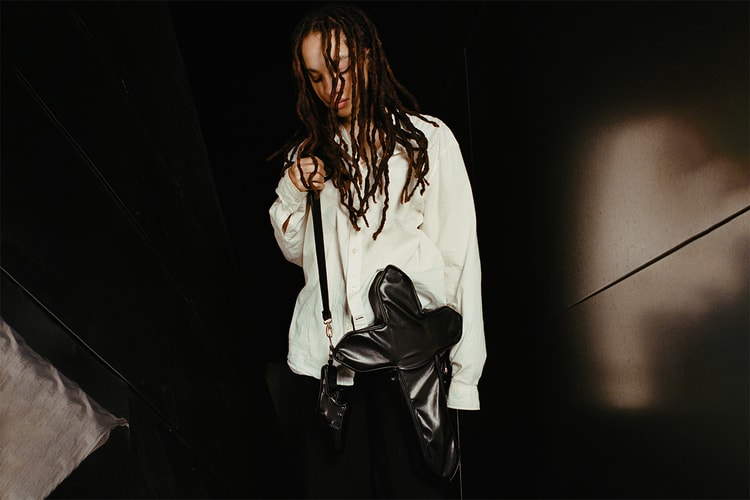 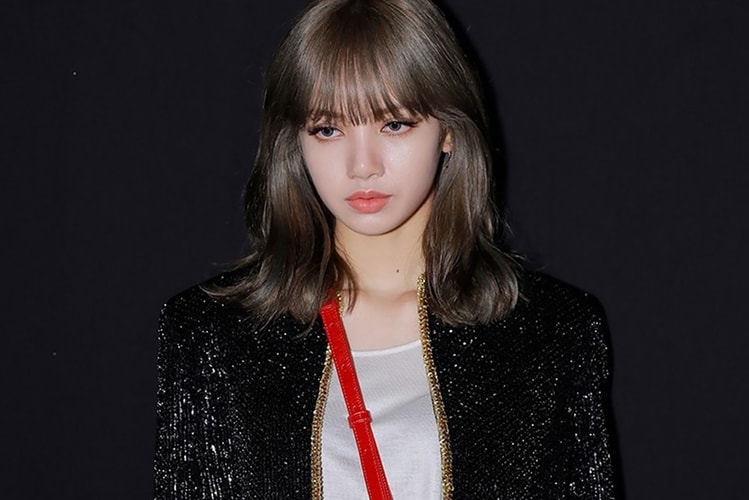 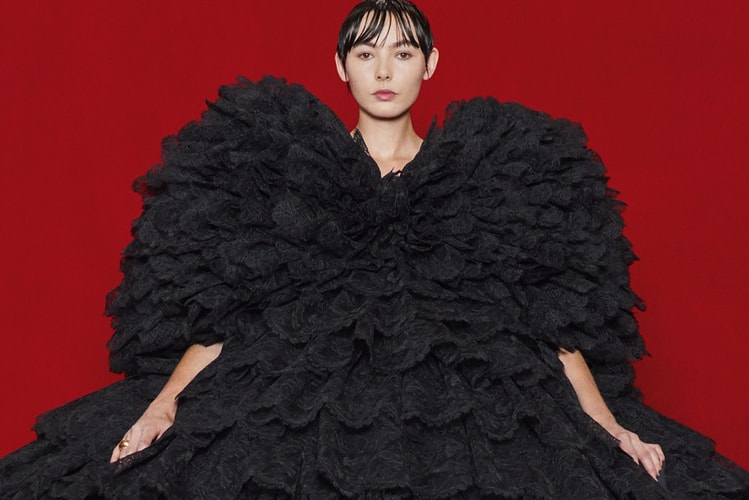 Here’s when to catch the house’s upcoming collection.
By Pauline De LeonNov 24, 2021 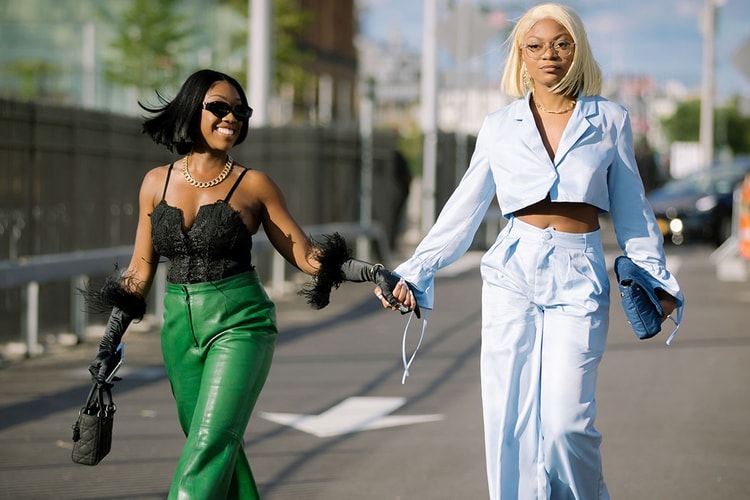 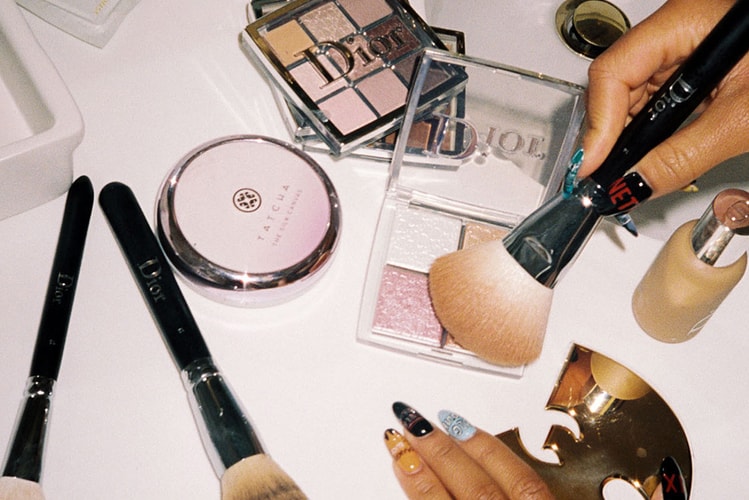 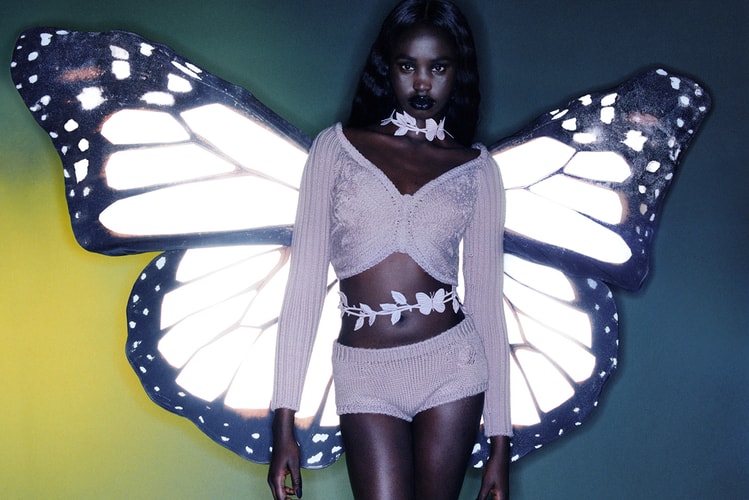 Nicola Brognano has transformed the Italian house into one of the industry’s hottest brands.
By HB TeamNov 24, 2021 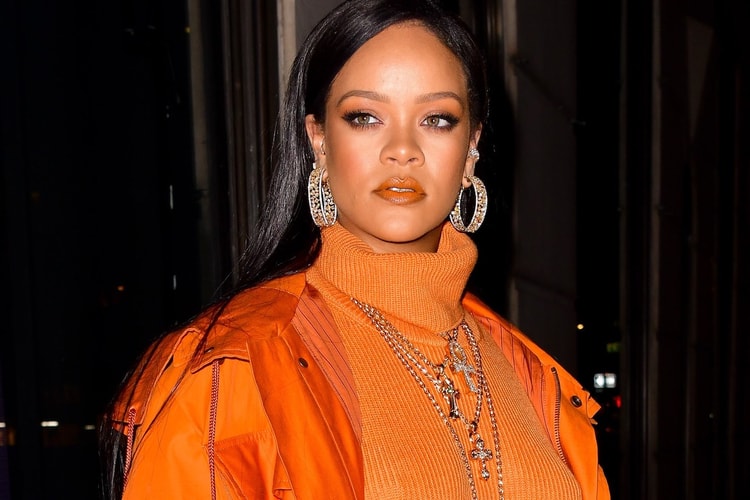 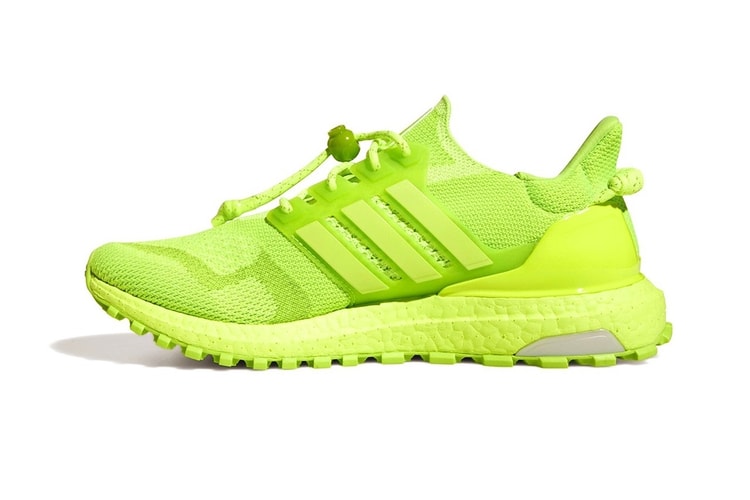