Unlocking our iPhones has been troublesome ever since mask-wearing became compulsory in most parts of the world. Apple‘s upcoming iOS 14.5 update, however, makes Face ID possible even while you are wearing your face covering.

Upon the iOS 14.5 beta version release, users have spotted a notable change in the new software. One reporter noted that “if you are wearing a mask and have an unlocked Apple Watch on your wrist, you can unlock Face ID on your iPhone.” This means that the smartwatch’s wrist detection feature needs to be enabled for the update to work. Apple has shared in a statement: “iPhone can use your Apple Watch to unlock when Face ID detects a face with a mask. Your Apple Watch must be nearby, on your wrist, unlocked and protected by a passcode.” Users can also re-lock their phones using their Apple Watch.

The addition comes after Apple made the phone-unlocking process slightly easier for iOS 13.5 by displaying the passcode screen if the user is wearing a mask. As of now, only the beta version of iOS 14.5 is available. The update will receive a global release in the coming months. 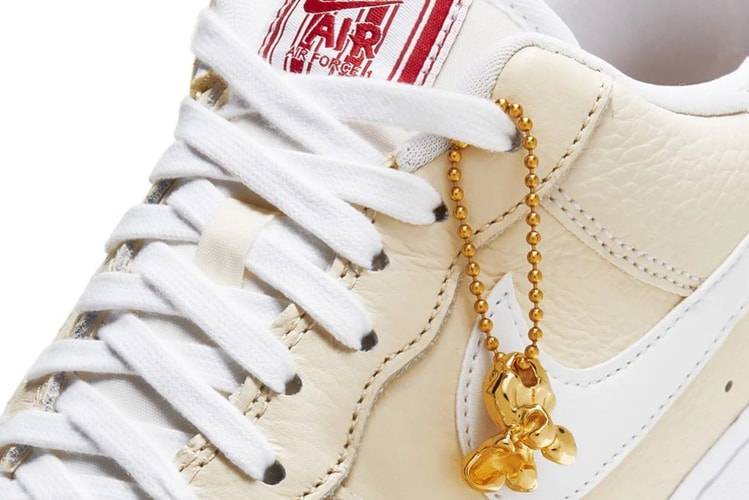 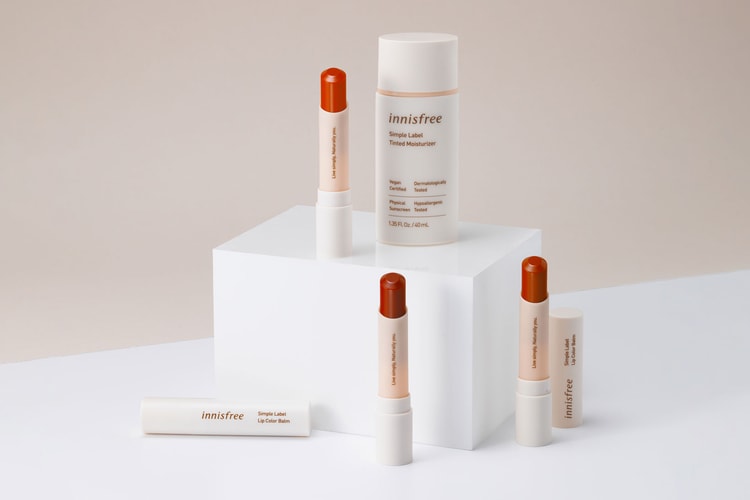 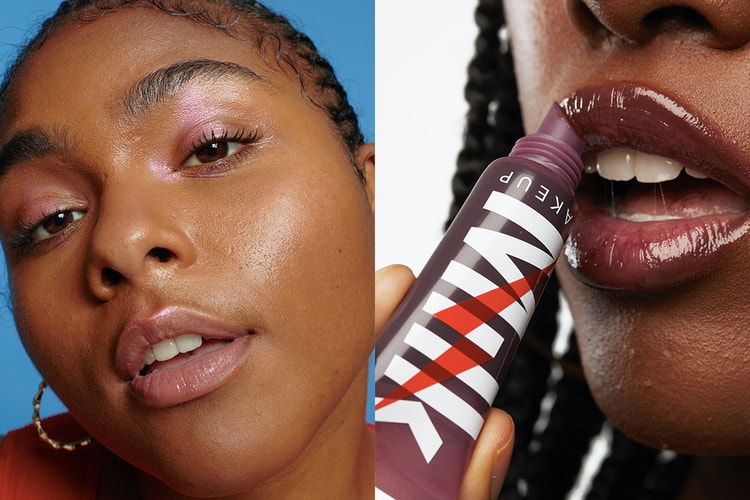 Arriving in a range of spring-ready colorways.
By Pauline De LeonFeb 2, 2021 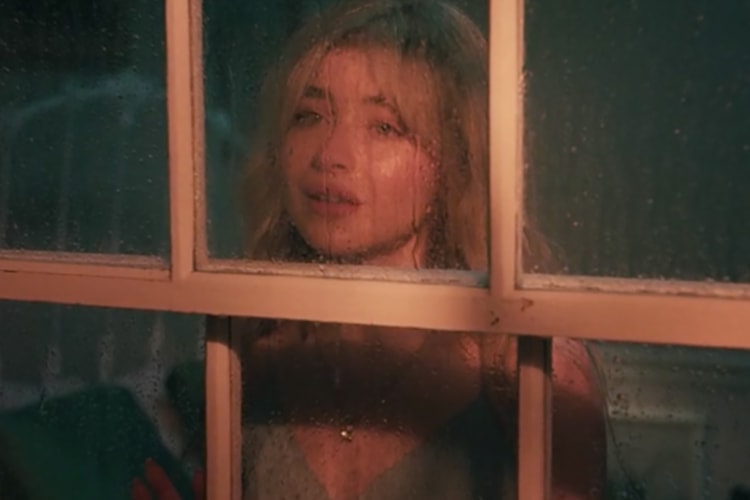 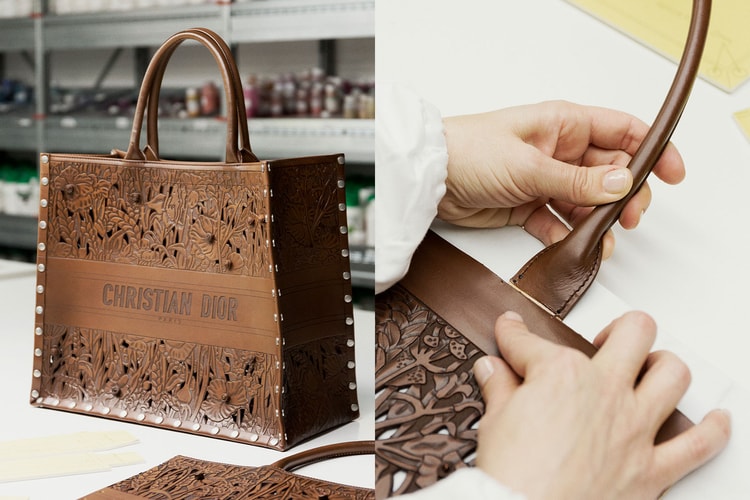 Watch How This Sculpted Leather Dior Book Tote Bag Is Made 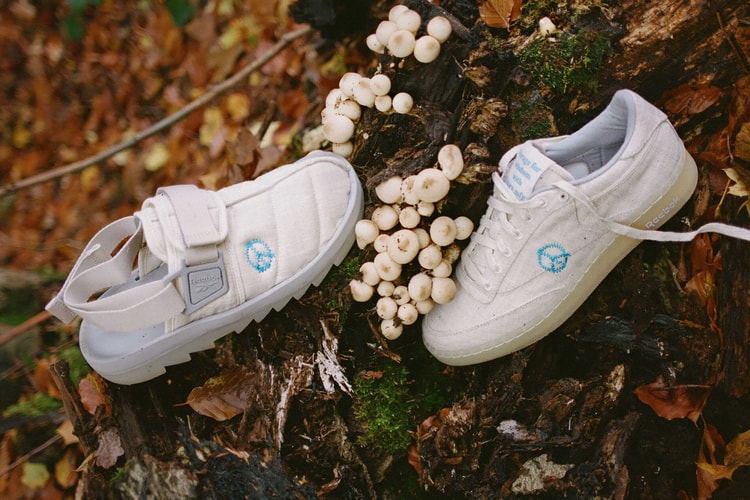 Vegan footwear styles inspired by the outdoors.
By YeEun KimFeb 1, 2021 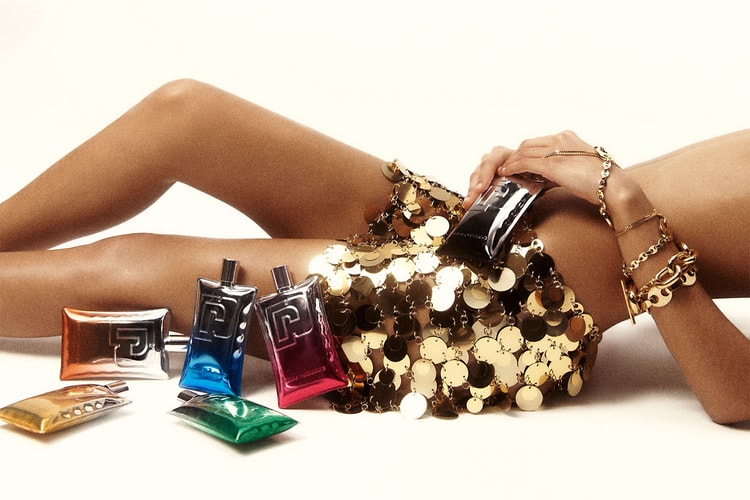 Chain accessories to elevate your looks this season.
By YeEun KimFeb 1, 2021 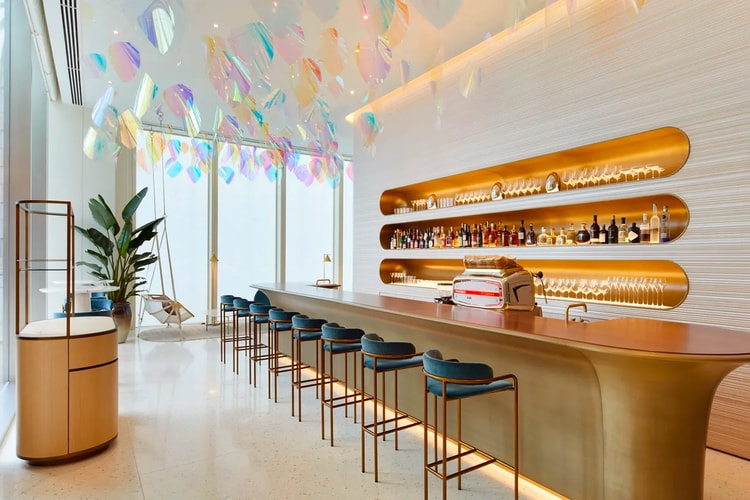 Take a Look Inside Louis Vuitton's First-Ever Restaurant and Café 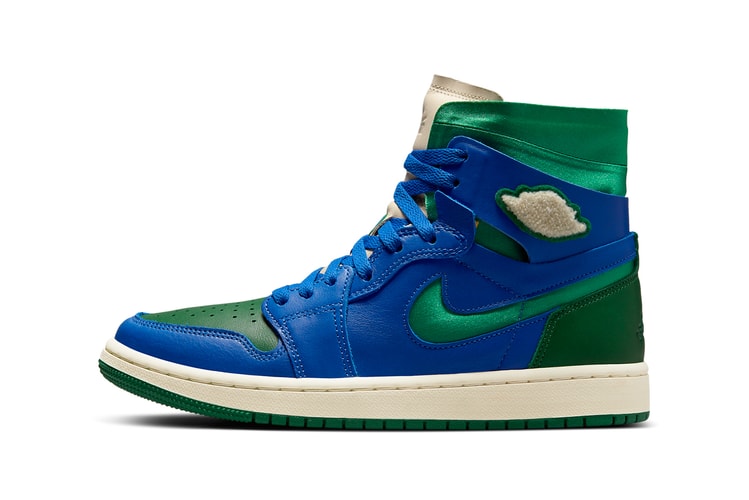 An elevated pair dressed in royal green and blue hues.
By YeEun KimFeb 1, 2021 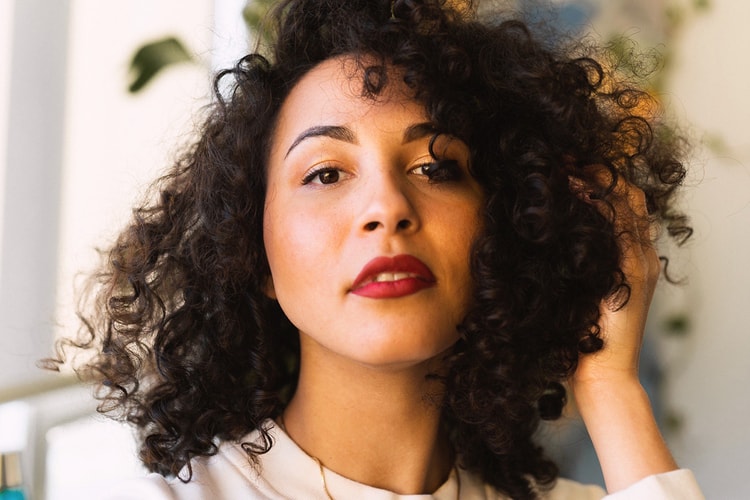 How To Take Care of Your Natural Hair: A Guide for Black Women

Here’s how to bounce back after breaking up with your straightener.
By Jamila PomeroyFeb 1, 2021
More ▾