A scent inspired by Laguna Beach.

After posting on Instagram a teaser for the collaboration over the weekend, Stussy has unveiled the campaign for the Stussy Laguna Beach. In a press release, the eau de toilette is described as a scent that “captures the mood, essence and lifestyle” of the Californian resort city where Stussy was established in 1980. Combining notes of moss, atlas cedar, white solar flowers and natural marine freshness, the perfume evokes the ease of a seaside escape and a laid-back lifestyle. With a sleek and minimalist appearance, the clear perfume bottle is engraved with Stussy logo branding, as well as the address of COMME des GARÇONS‘ Place Vendôme headquarters in Paris.

The Stussy Laguna Beach will be available at stussy.com and the Dover Street Market website on February 5 at 10 a.m. PST/1 p.m. EST. The fragrance can also be found at select Stussy chapter stores, select DSM locations and COMME des GARÇONS shops.

ORIGINAL STORY (January 31, 2021): On the heels of a quickly sold-out hand-dyed Nike Air Force 1 drop this week, Stussy has unveiled a first look at another collaboration, this time coming in the form of a fragrance with COMME des GARÇONS Parfums.

Both brands have taken to Instagram to offer their followers a sneak preview of the upcoming launch. In a campaign image created by photographer Milo Reid and creative director Edward Quarmby, the perfume is seen packaged in what looks like a clear bottle engraved with Stussy branding. A second post shared by COMME des GARÇONS Parfums reveals that the scent could be named Laguna Beach, a nod to the Southern Californian coastal city where Stussy originated in 1980.

Specific details regarding the fragrance are sparse at the moment, so check back for further updates. 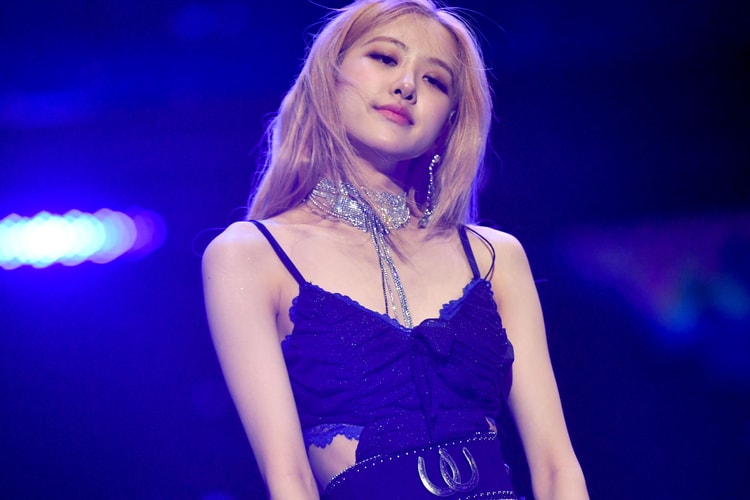 Listen to a preview of the K-pop star’s upcoming single.
By Alexandra PaulyFeb 1, 2021 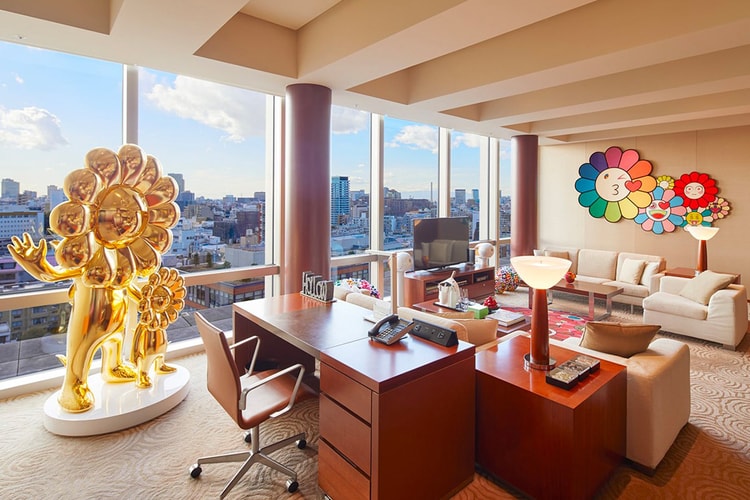 Decorated with 14 original works by the artist.
By Alexandra PaulyFeb 1, 2021 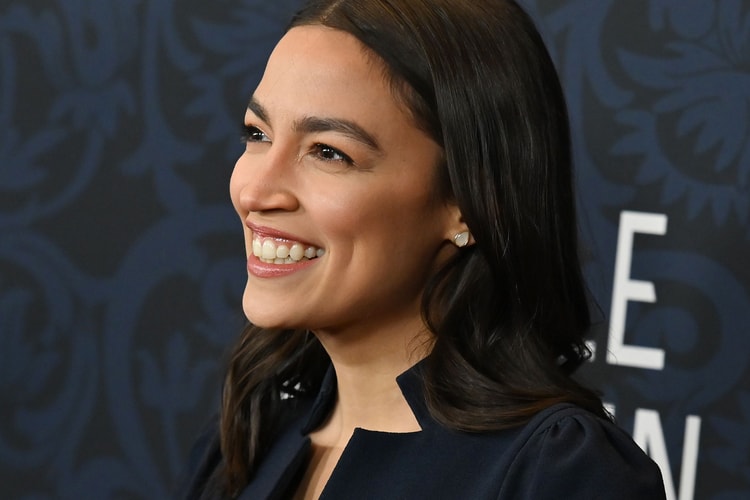 The politician is a fan of CeraVe’s tried-and-true products.
By Alexandra PaulyFeb 1, 2021 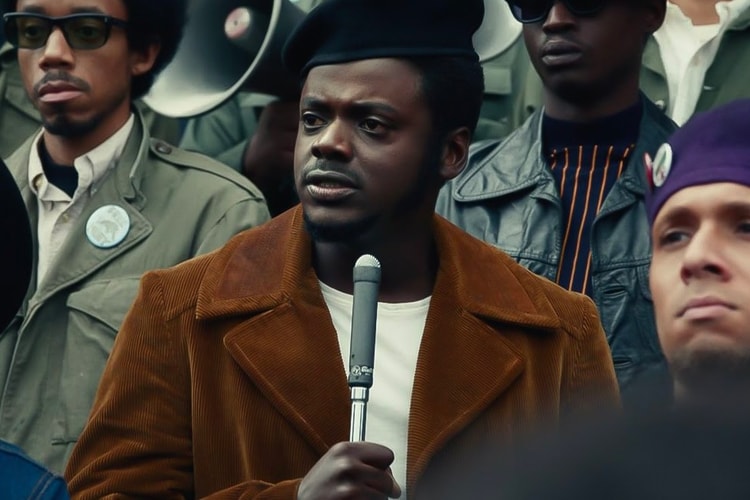 ‘Judas and the Black Messiah,’ Studio Ghibli’s ‘Earwig and the Witch’ and more.
By Alexandra PaulyFeb 1, 2021 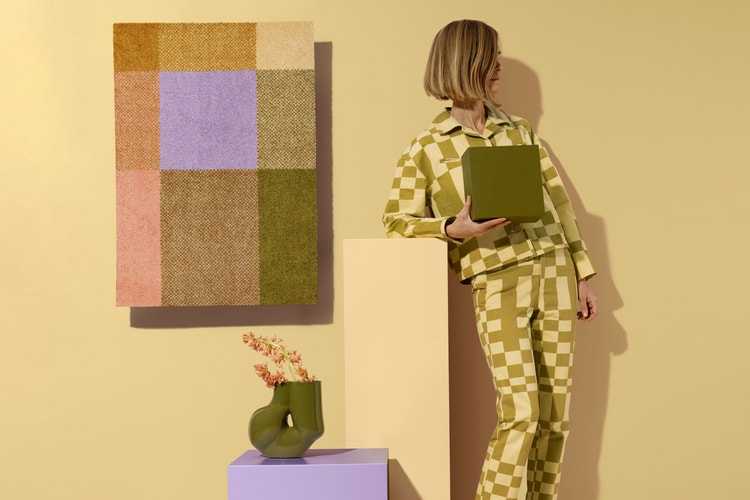 Brighten up your home with this ’70s-inspired piece.
By Tora NorthmanFeb 1, 2021
More ▾