Following its team-up with Swizzels last month, Krispy Kreme has returned with two new donuts. The upcoming launch will include the Nutty Chocolatta Heart and Nutty Filled Berry Ring.

The former is a classic Krispy Kreme donut filled with Nutella and dipped in blended chocolate coating hand-decorated with caramel hazelnuts. The latter arrives in the form of a light and fluffy ring donut also filled with Nutella but sprinkled with dried raspberry bits on top. You can either order each flavor individually or opt for the Nutella Dozen, which comes with four Chocolatta Hearts, four Nutty Filled Berry Rings and four Original Glazed.

Krispy Kreme’s Nutella-inspired creations will be available via nationwide delivery in the UK (excluding Scottish Highlands, Islands and Ireland) on February 15. 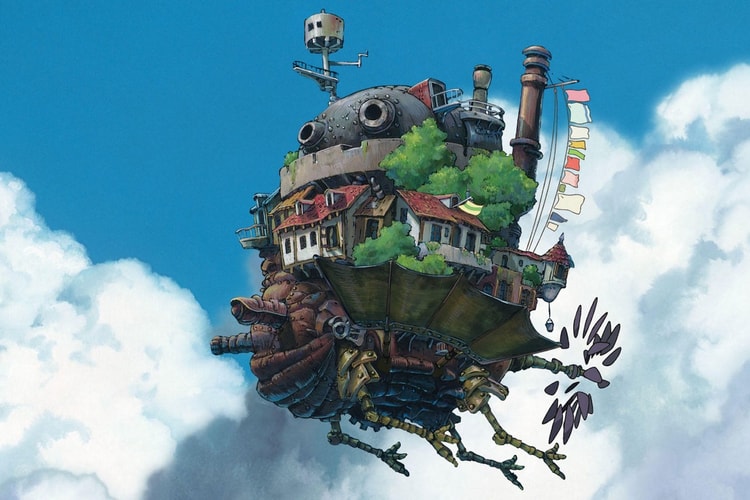 As well as Irontown from ‘Princess Mononoke.’
By Pauline De LeonFeb 8, 2021 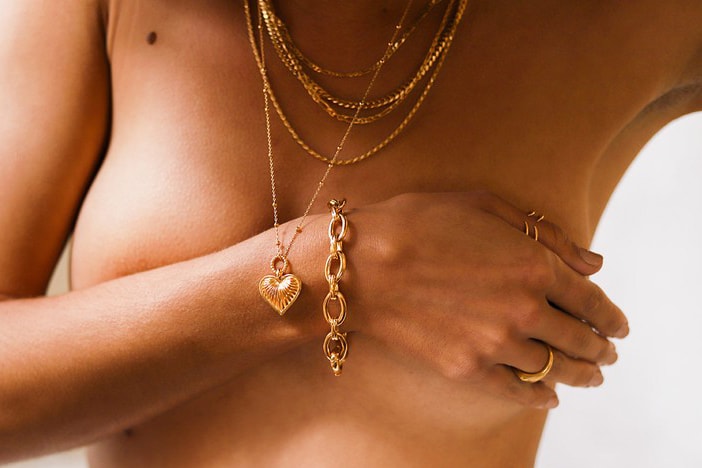 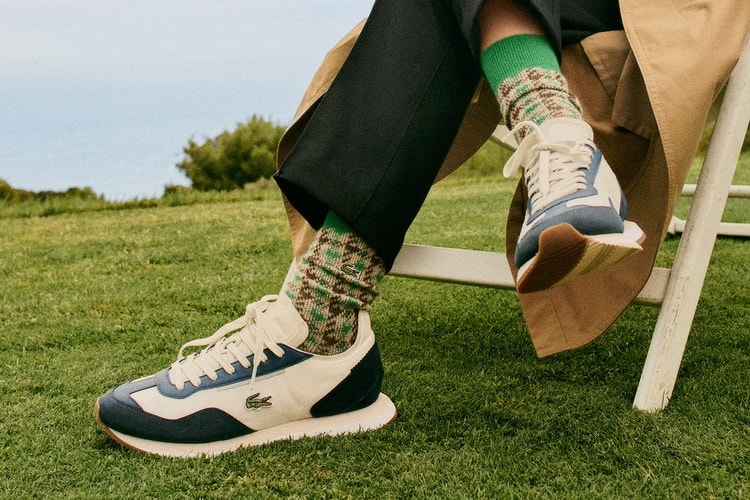 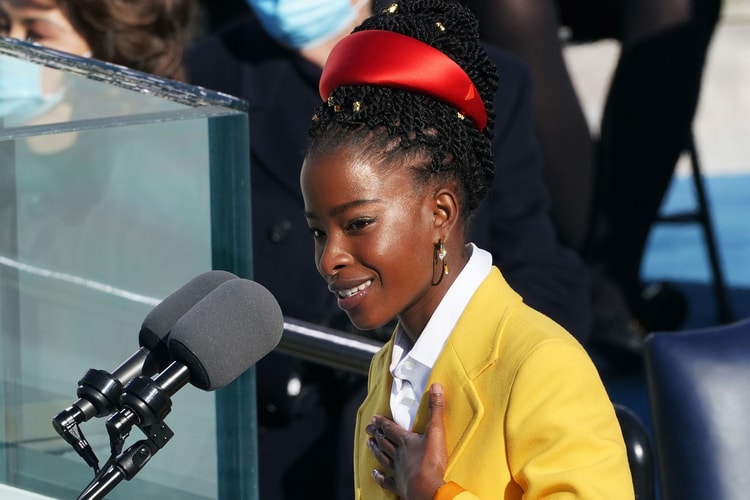 A poem dedicated to honorary captains who have served as leaders during the pandemic.
By YeEun KimFeb 7, 2021 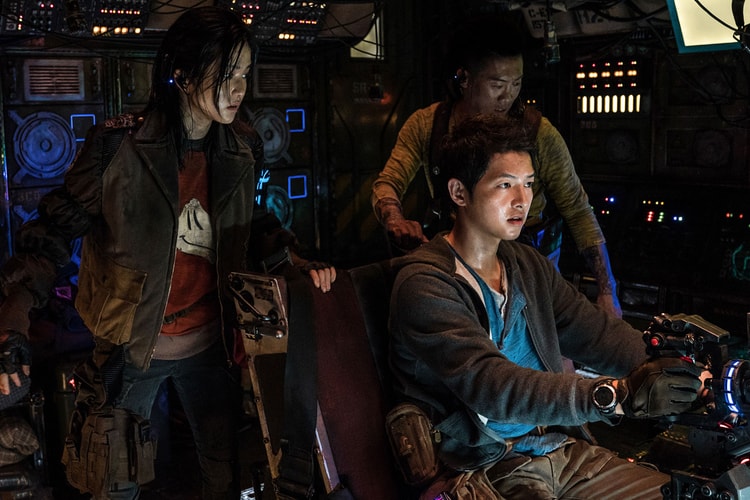 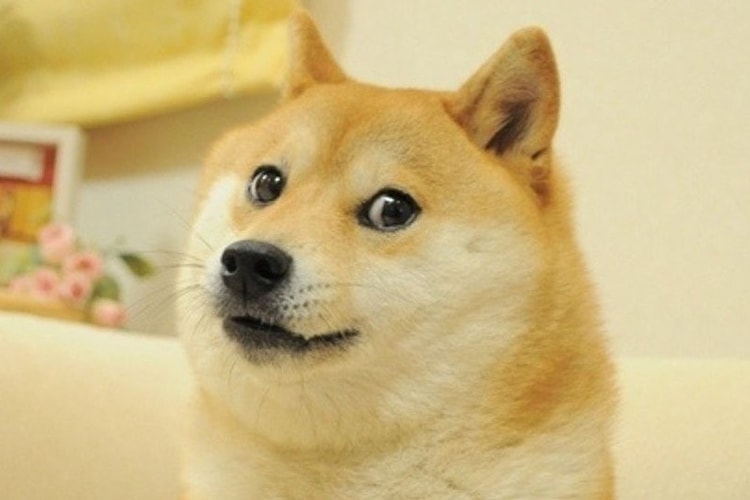 The meme cryptocurrency increased by more than 55 percent.
By YeEun KimFeb 7, 2021
More ▾