Celebrating the citrus’ Japanese origins with a one-of-a-kind comic.

If one fruit could be described as trendy, it would be Sumo Citrus. It’s likely you’ve seen the elite version of citrus in your local grocery store, but even more likely that you’ve seen a friend or influencer praising its incomparable taste or easy-to-peel skin on social media. The seasonal offering, which is available from January to April, sends those in the know around town in search of Sumo Citrus — which has become so popular it oftentimes sells out. So, how did it become winter’s most sought after fruit? Tapping into its roots in Japan, artist Chris Metzner tells the story of Sumo Citrus in a manga-style comic.

Based in Seattle, Metzner used his anime- and manga- inspired illustrative style to share how Sumo Citrus is proof that hard work and persistence yield the sweetest results. Also known as dekopon for its distinctive top knot (deko in Japanese means uneven), the fruit came from the Japanese agriculture department in the 1970s, whose breeding department developed a unique hybrid of Satsuma, Orange and Mandarin varieties. After 15 years of trial and error, the research group abandoned the project because of how difficult it was to grow.

This set back, however, did not stop one of the researchers from working tirelessly to bring the sweet, seedless and convenient dekopon to people around the globe. Check out the manga style comic above to learn how, decades after the story of Sumo Citrus began, it made its way to California’s Central Valley, where it’s grown today.

Head to Sumo Citrus’s website to find out where to buy the fruit near you.

Is No Social Media a Dating Red Flag? Here's the Expert-Approved Tea 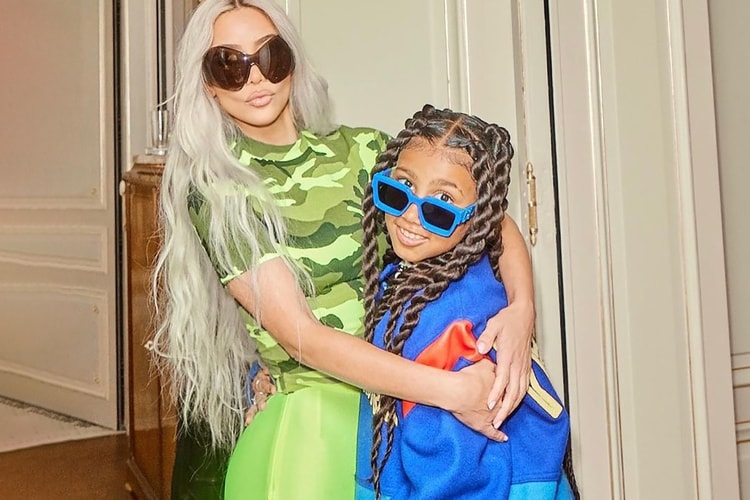 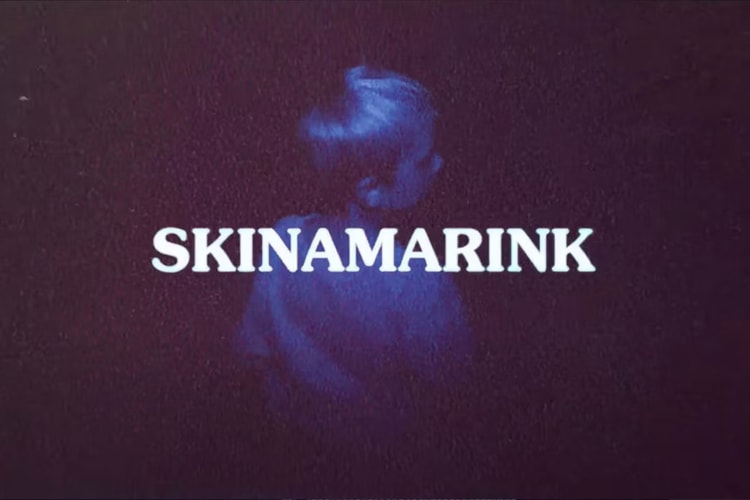 'Skinamarink,' the Buzzy Horror Film Taking Over Social Media, Will Give You Nightmares

The movie, which has been much talked about in horror communities, will be hitting theaters soon.
By YeEun KimDec 6, 2022 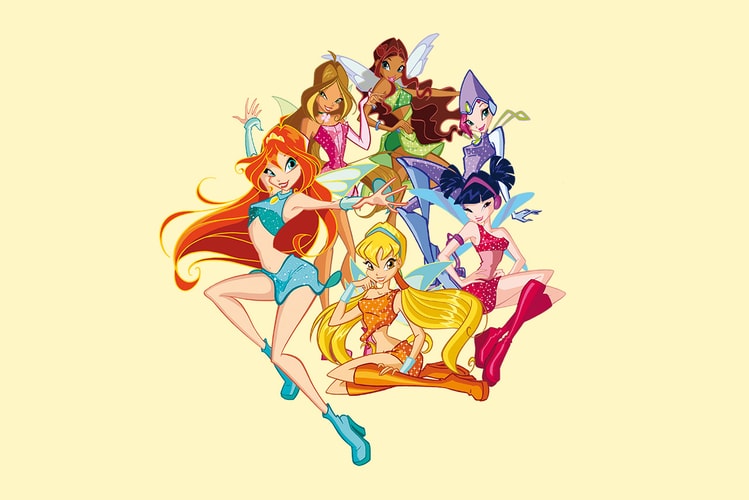 Update Your Spring Outfits With Our 'Winx Club'-Inspired Style Guide 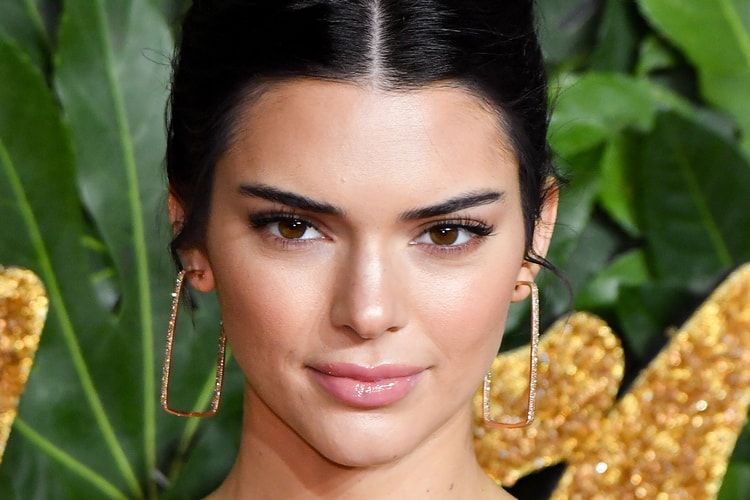 Yet again, the Kardashian-Jenner clan is accused of profiting off other cultures.
By Alexandra PaulyFeb 18, 2021 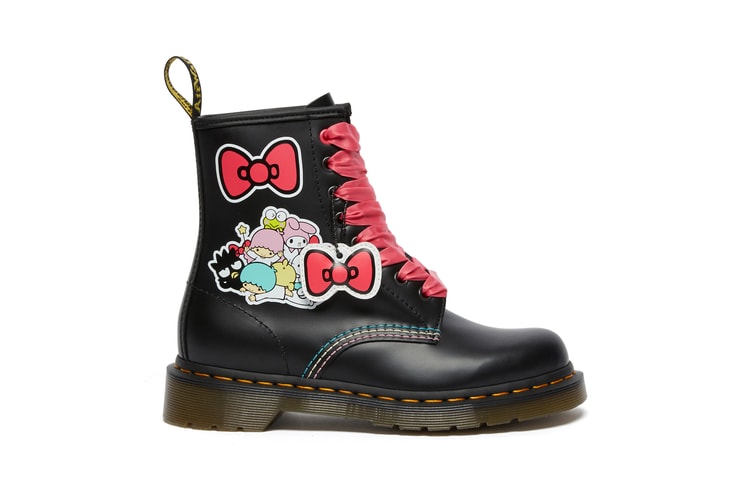 Dr. Martens Teams Up With Sanrio for Its Latest Collaboration 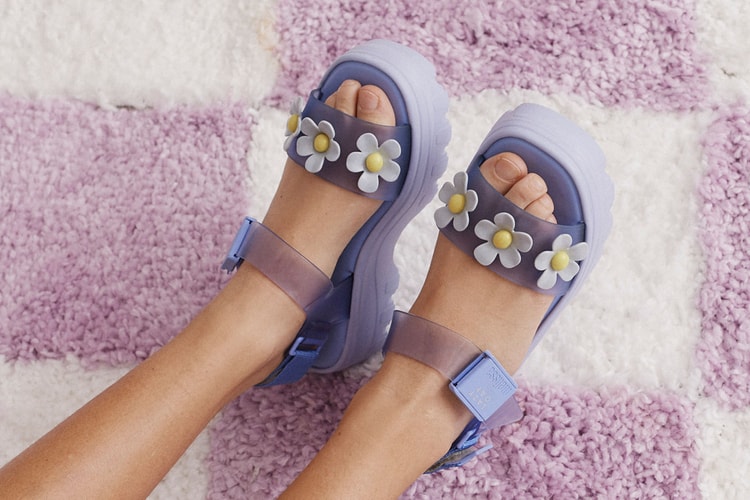 Accompanied by small handbags for the spring and summer seasons.
By YeEun KimFeb 18, 2021 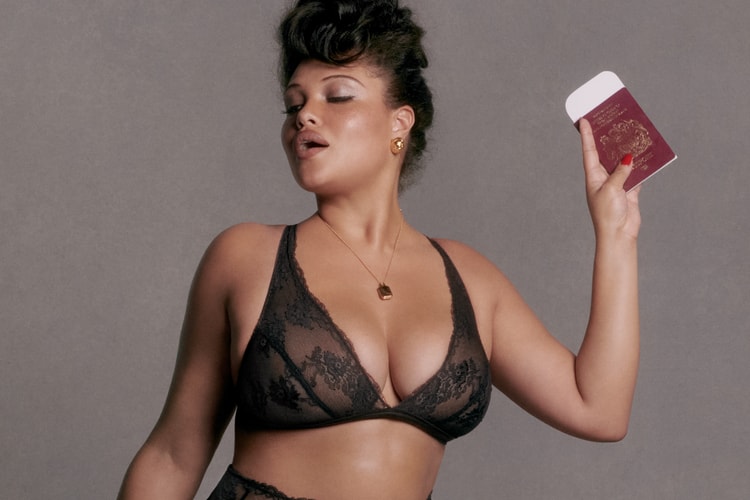 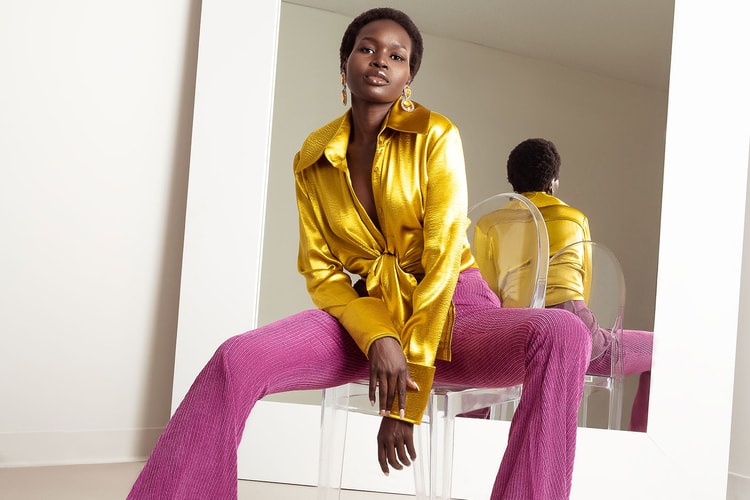 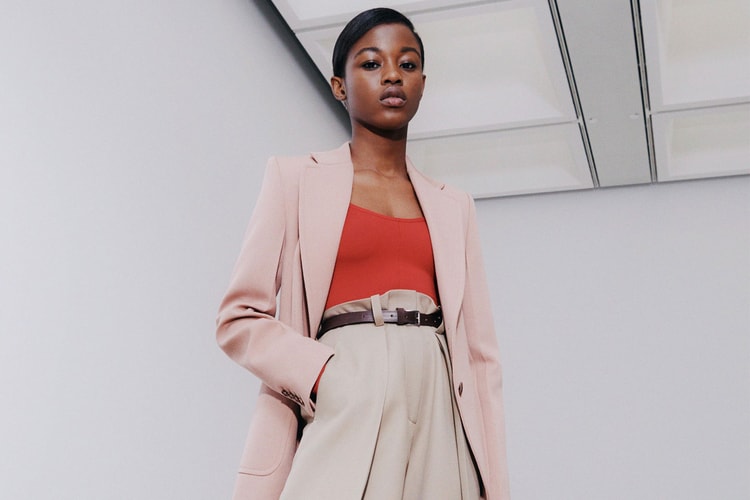 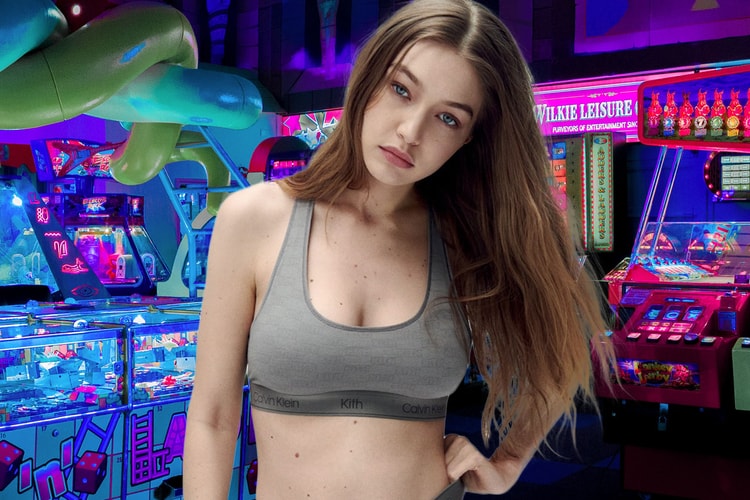 Where she knocks down her own billboard and shops for watermelons.
By YeEun KimFeb 18, 2021 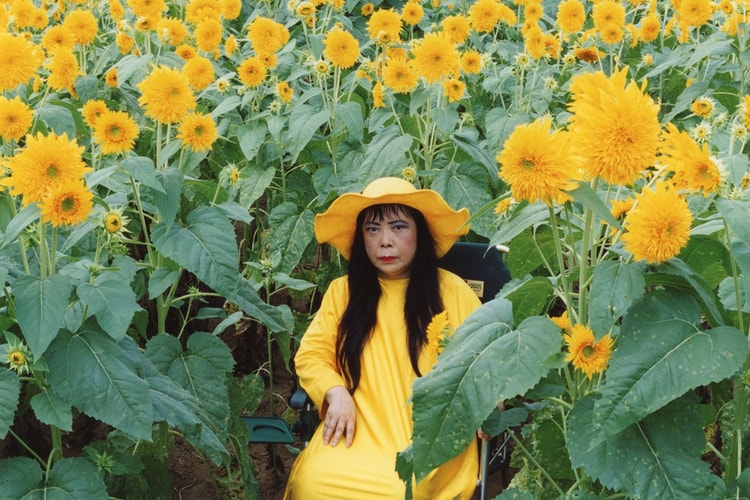 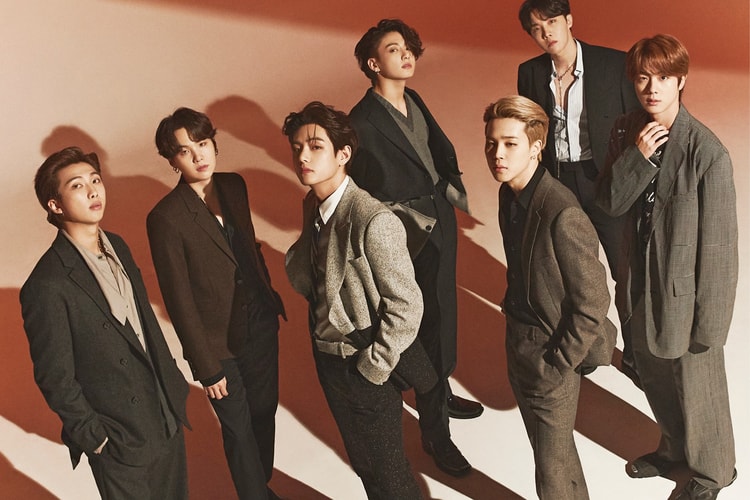 Members of the “next BTS” will be selected through a global audition, to be aired worldwide.
By YeEun KimFeb 18, 2021
More ▾