Taylor Swift has major news for fans: the singer is set to release a re-recorded version of her 2008 album Fearless on April 9.

The album is a major step in Swift’s long-term plan to re-record her catalogue of work and take control of her old hits from Scooter Braun, the music executive who bought her masters from Big Machine Label Group and subsequently sold them to investment firm Shamrock Capital. Swift announced on Instagram that Fearless (Taylor’s Version) will feature 26 tracks including six “never before released songs from the vault.” The album’s first single, “Love Story (Taylor’s Version),” will drop at midnight on February 12. Though she doesn’t explicitly state the release date of the album, a five-paragraph-long statement included in her post spells out “April Ninth” via capitalized letters peppered throughout the text. 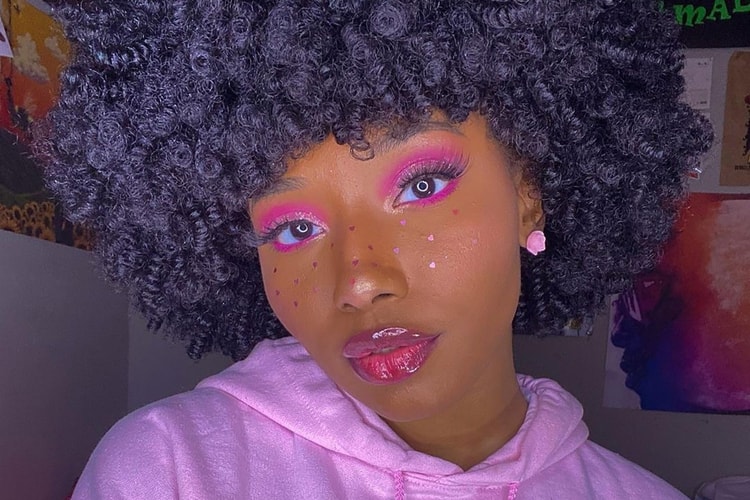 16 Makeup and Hair Ideas To Try This Valentine's Day 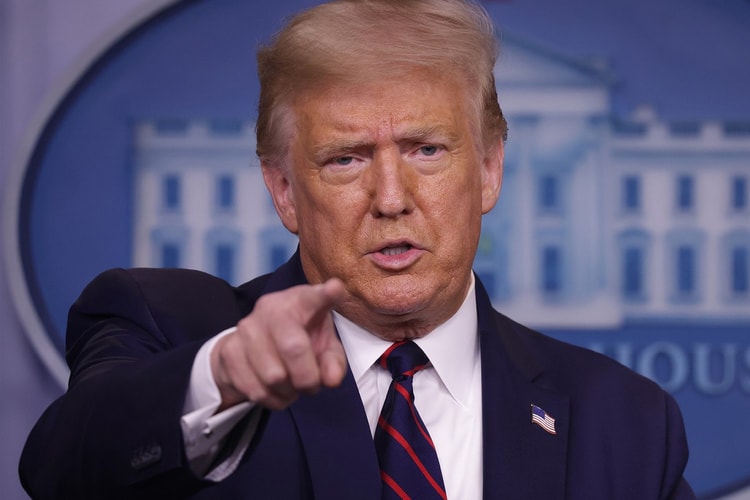 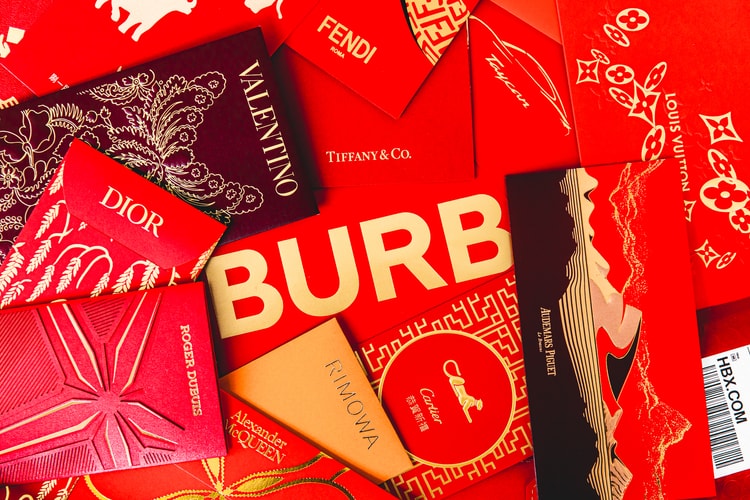 Celebrate the Year of the Ox With These Red Pockets

Envelopes from Burberry, Dior, BAPE and more.
By Tora NorthmanFeb 11, 2021 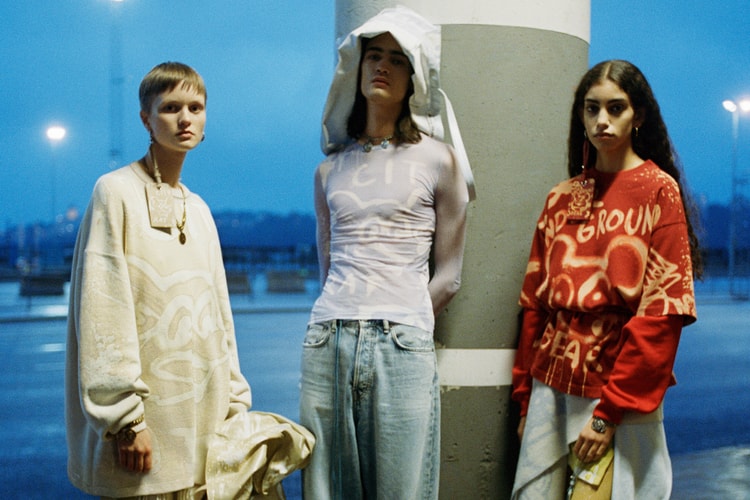 Acne Studios’ New Collection Is a Welcome to Stockholm

Featuring a special print in homage to the label’s hometown.
By Tora NorthmanFeb 11, 2021 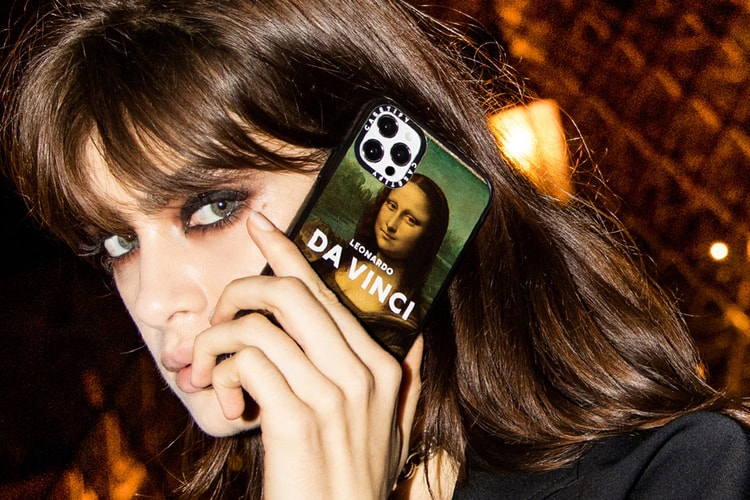 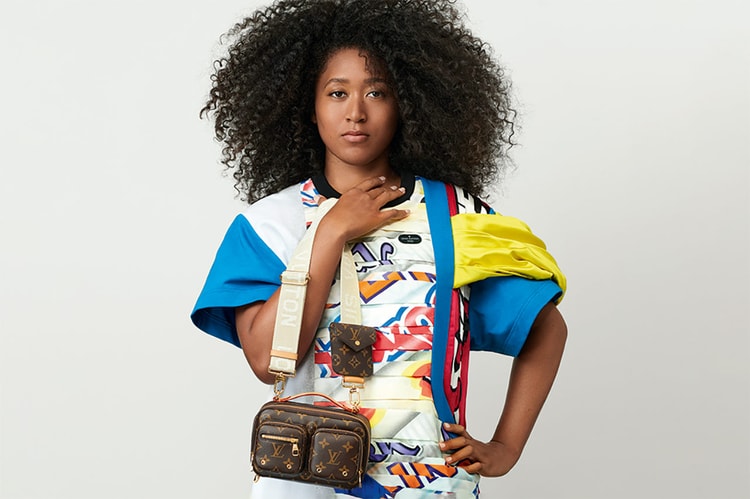 Shot by none other than Nicolas Ghesquière.
By Pauline De LeonFeb 10, 2021
More ▾