Along with summer-ready apparel styles.

“Grace Wales Bonner is a cultural polymath who sees fashion as an intuitive means to understanding a multiplicity of perspectives, proposing a distinct notion of luxury, via a hybrid of European and Afro-Atlantic approaches,” adidas stated in a press release. The range is an ode to the diasporic connection between Britain and the Caribbean in the ’80s and showcases reworks of the Samba and Nizza sneakers. The former arrives in two colorways such as a green and black combination, and a navy blue and yellow iteration. As for the latter, the silhouette sports three different variations such as a clean white hue with red stripes, a purple tone with hits of yellow and a classic navy blue and green design.

In addition to the footwear offerings, the line is comprised of a selection of apparel. Standouts include the pastel purple and yellow tee, as well as the brand’s signature track pants in a ruby red hue. Take a closer look at the campaign imagery above.

The adidas Originals by Wales Bonner FW20 collection ranges from $100 to $320 USD and will release on March 26 online. 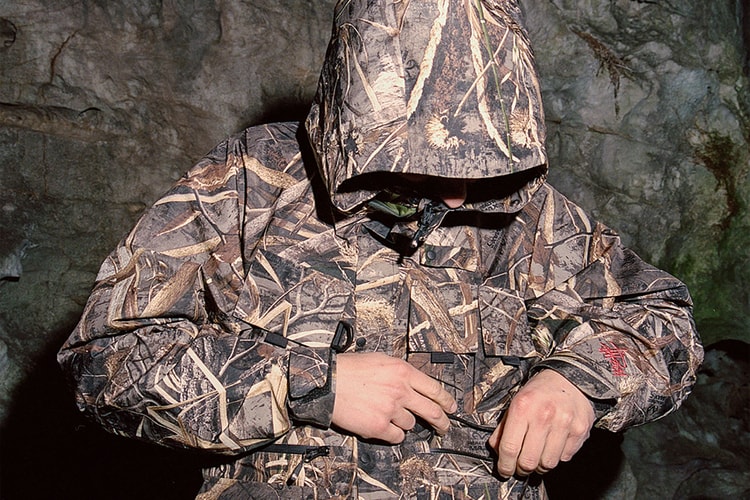 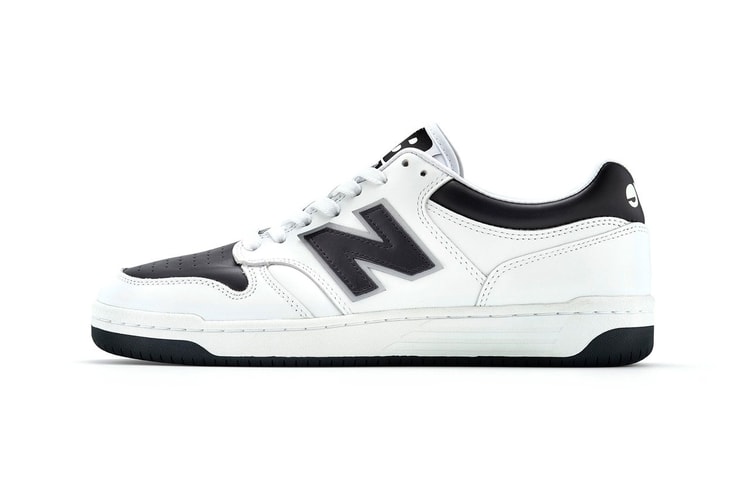 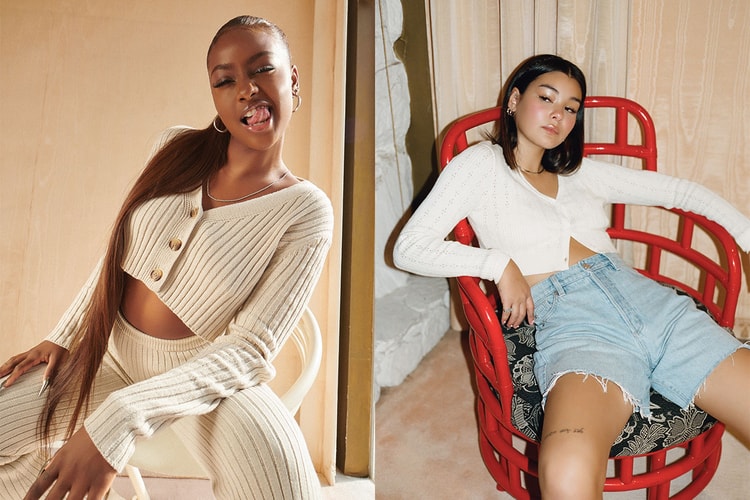 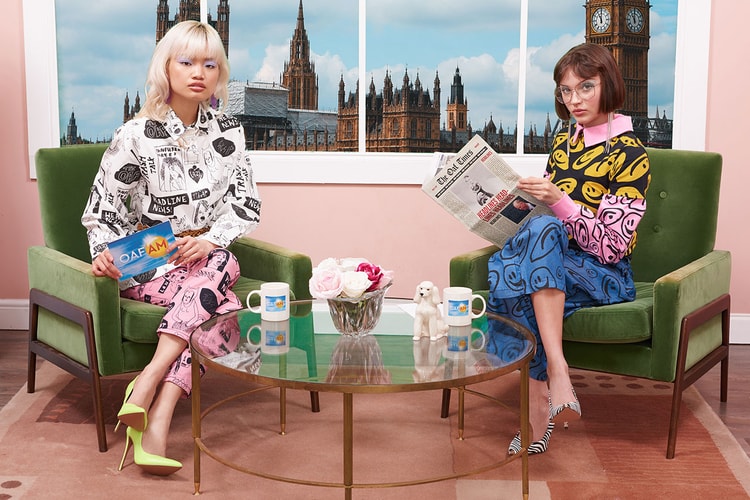 Arriving in three drops comprised of apparel and accessories.
By Pauline De LeonMar 18, 2021 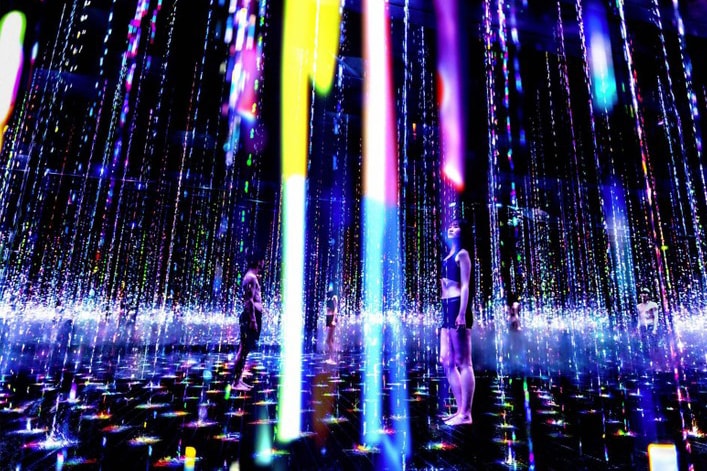 teamLab To Open Immersive Art and Sauna Experience in Tokyo

A meditative space filled with digital art.
By YeEun KimMar 18, 2021 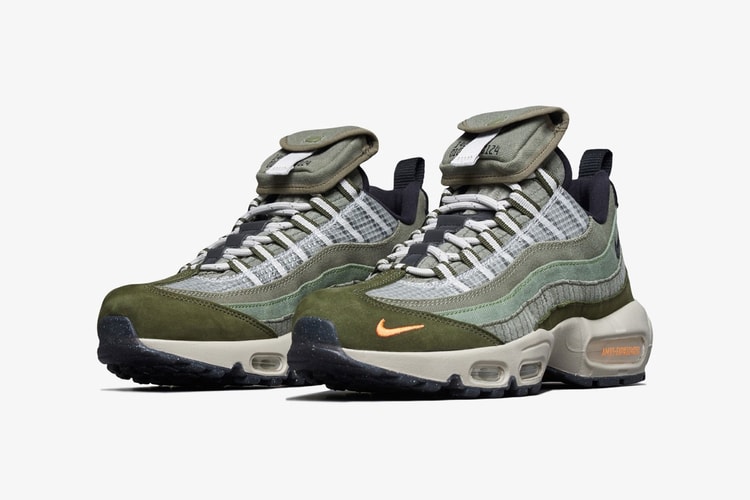