Just after announcing his new gig as creative consultant for the American brand.

Earlier this month, Calvin Klein announced that Heron Preston would be joining the brand as a creative consultant beginning with the Spring/Summer 2021 season. Now, the duo has unveiled their first collaborative “Heron Preston for Calvin Klein” campaign.

“I wanted to create a collection for real people. I saw this collection speaking to not only my specific friend group but the rest of the globe. These pieces are so minimal and basic, how do you make them stand out?” the designer shared in a statement to WWD. “I wanted to make a distinction between wearing clothes and then living in them. This is a collection that I really wanted people to live in.”

Peep the campaign above and below. The “Heron Preston for Calvin Klein” collection is now available online with prices ranging from $36 USD for underwear to $298 USD for hoodies. 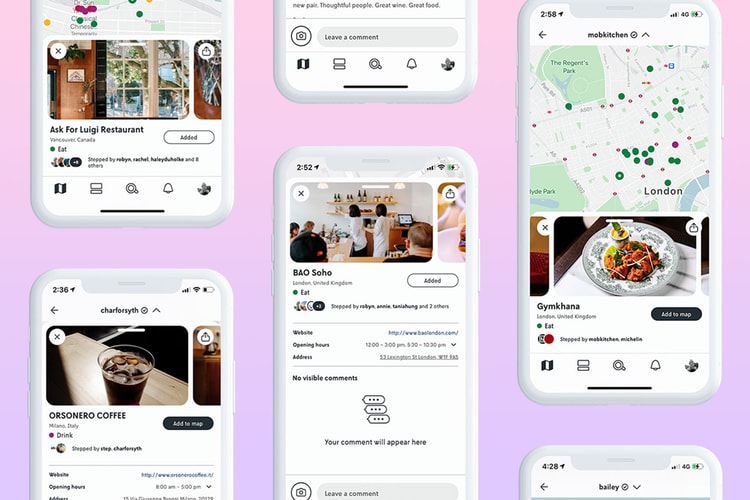 Track All the Places You Want To Remember With This New App, Step 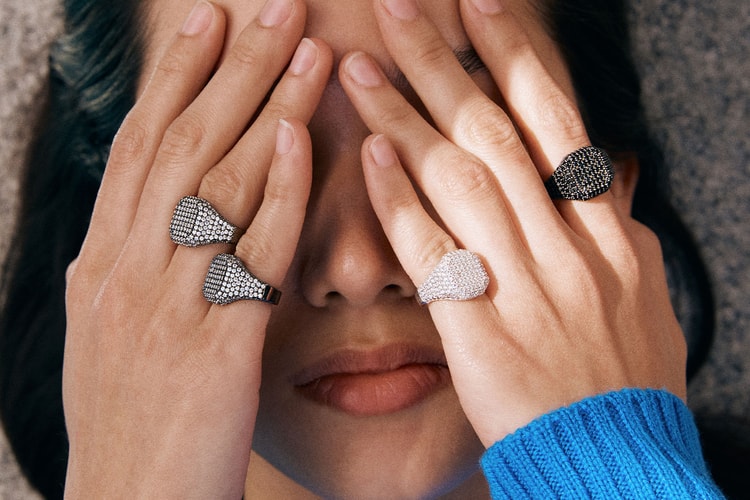 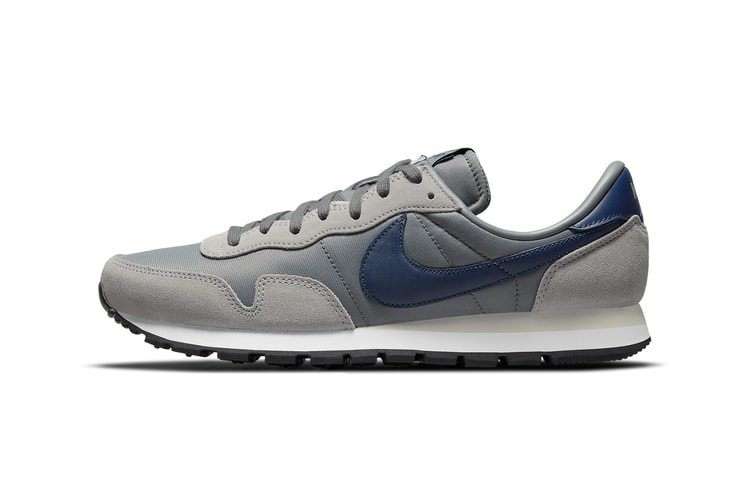 A versatile design to last you all year long.
By YeEun KimApr 23, 2021 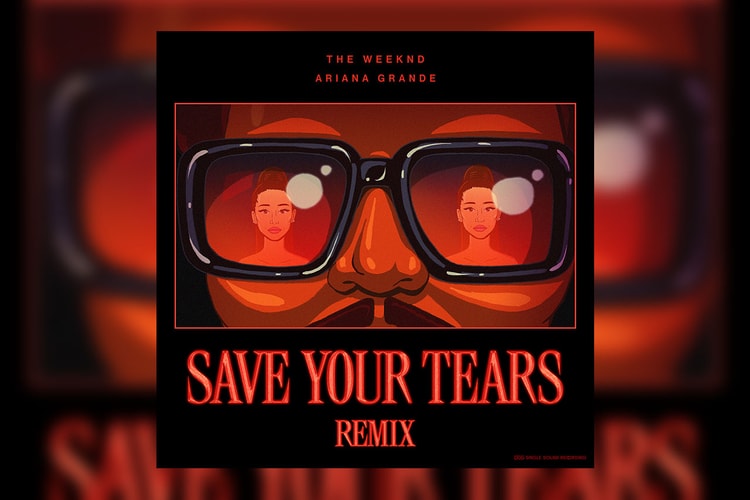 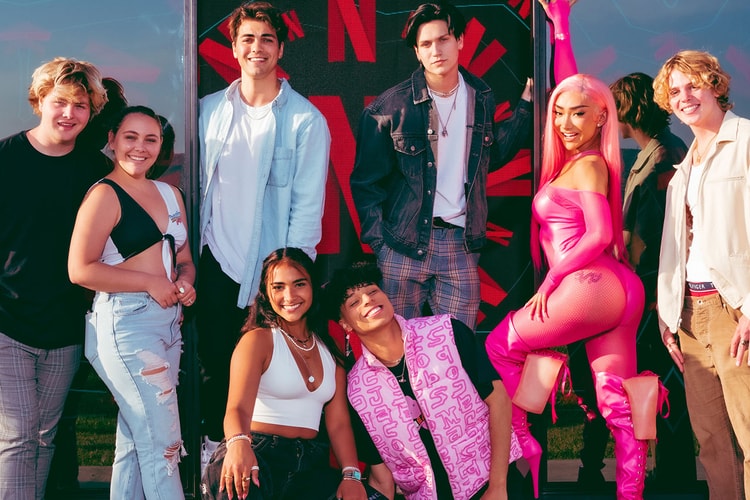 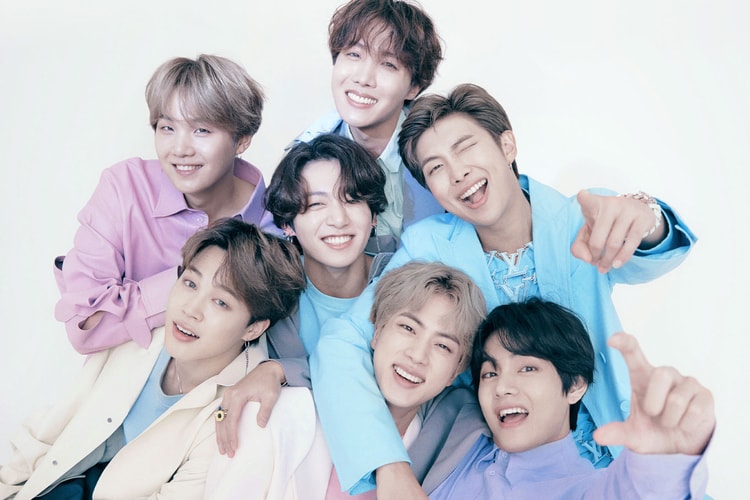