A new role for the ‘To All the Boys’ heartthrob.

Noah Centineo will play a CIA lawyer for his next project, an espionage series that Netflix just landed.

Deadline reports that the streaming platform ordered the show, tentatively titled Graymail, for eight episodes. The series will see Centineo become entangled in a high-stakes political situation when a former asset threatens to expose her relationship with the agency. It seems the To All The Boys heartthrob is looking to take on a wider variety of roles. Back in February, it was reported that the rom-com actor was in talks to play a “major role” in a movie about the GameStop stock surge. Centineo is currently working on DC Comics film Black Adam, which will see the star play superhero Atom Smasher.

Watch this space for more information on Graymail. 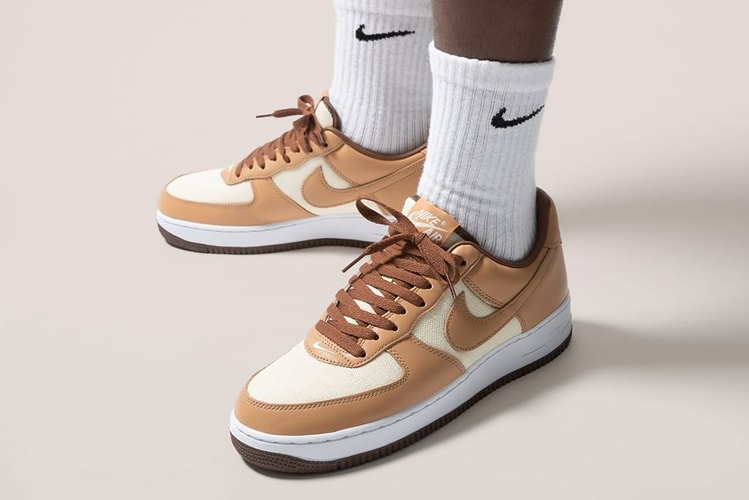 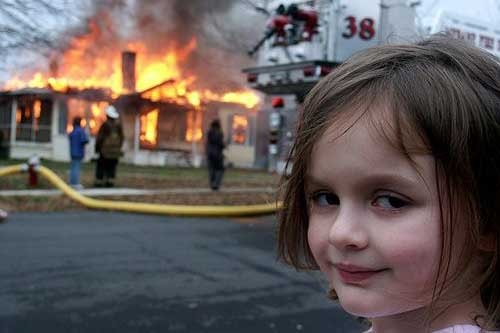 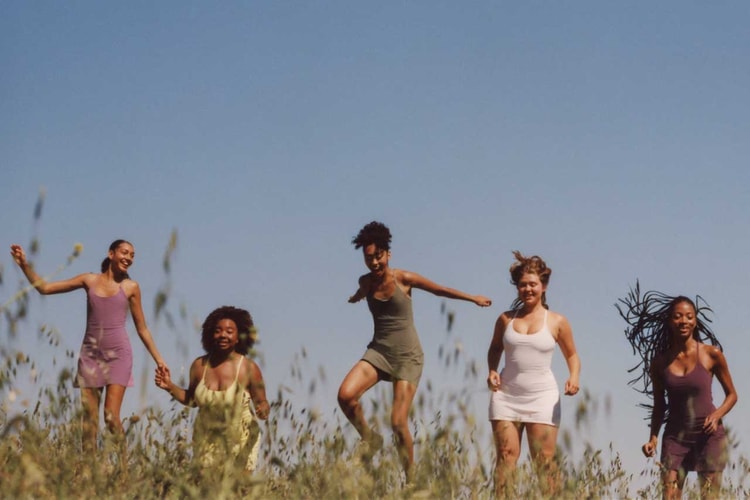 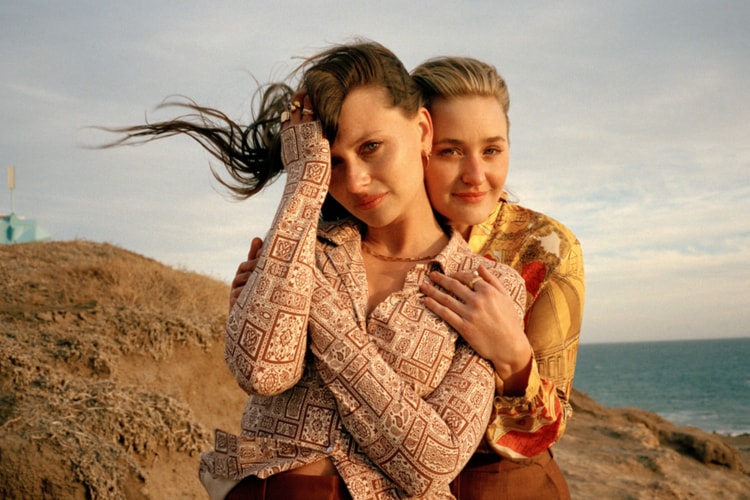 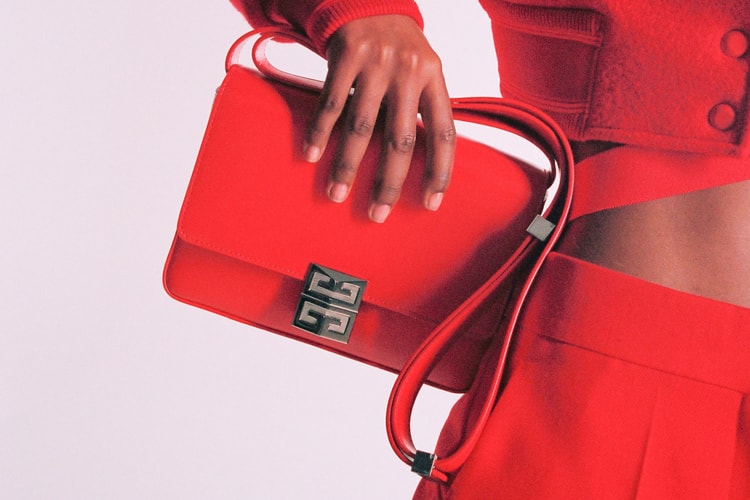 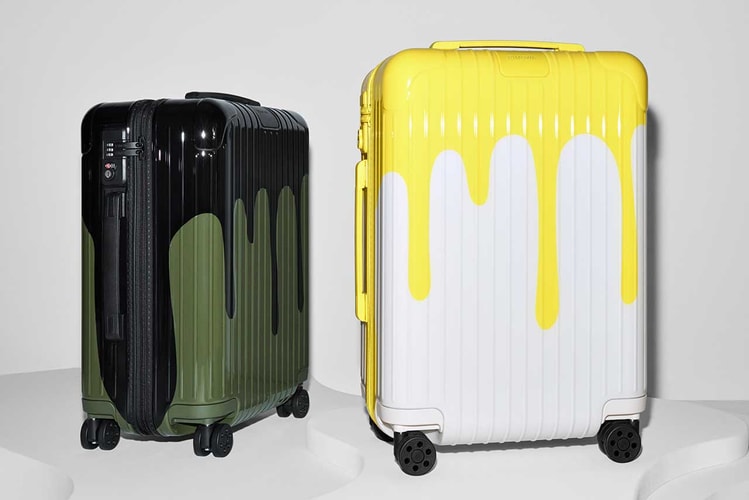