Last week, Apple unveiled a lineup of upcoming products during its Spring Loaded event, including the new iMac and AirTags. In addition to the upcoming items, some fans have noticed another update in the tech company’s promotional video for the iMac.

As pointed out by some users on the Internet, Apple’s 1977 rainbow logo has been updated with darker tones, with each color representing the M1’s colorway options. The original design was created by Rob Janoff who was inspired by the hippie culture at the time. The logo made its debut with the company’s first personal computer, the Apple II.

Take a closer look at the revived logo in the video below and via Twitter. In case you missed it, here’s everything we know about the iOS 14.5 update. 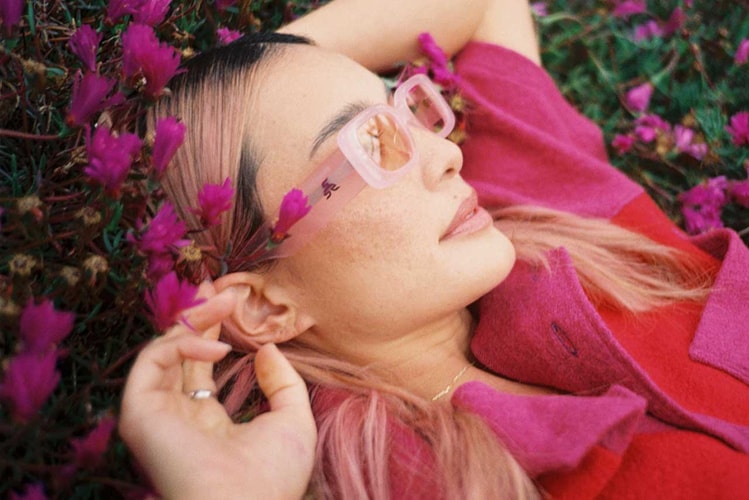 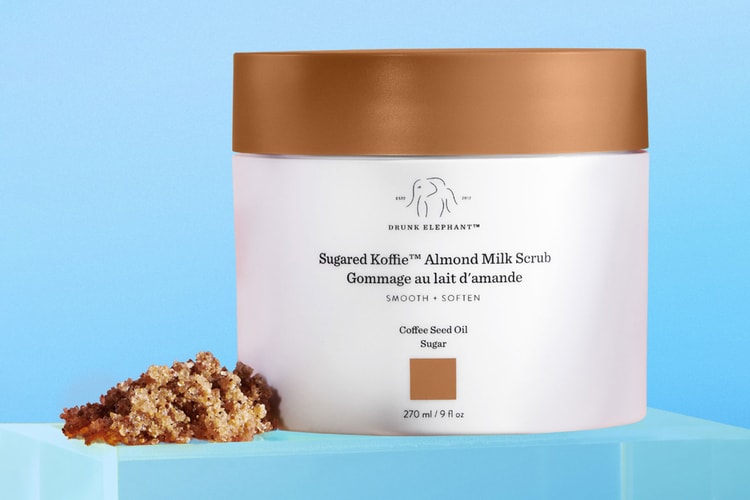 A gentle exfoliator that keeps the skin moisturized.
By YeEun KimApr 30, 2021 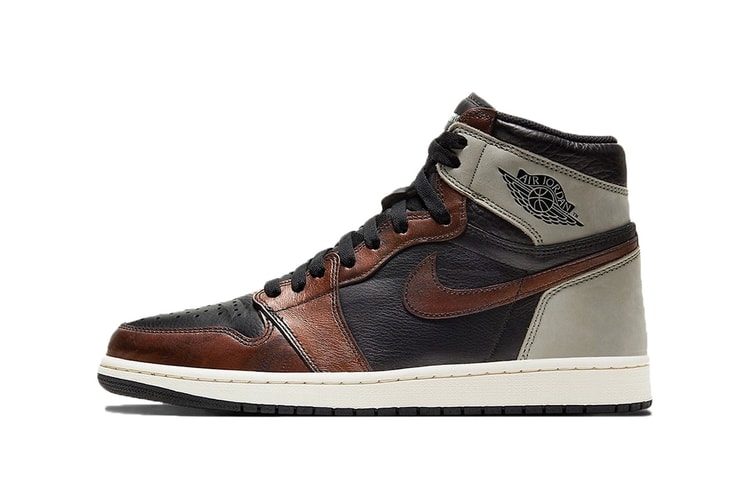 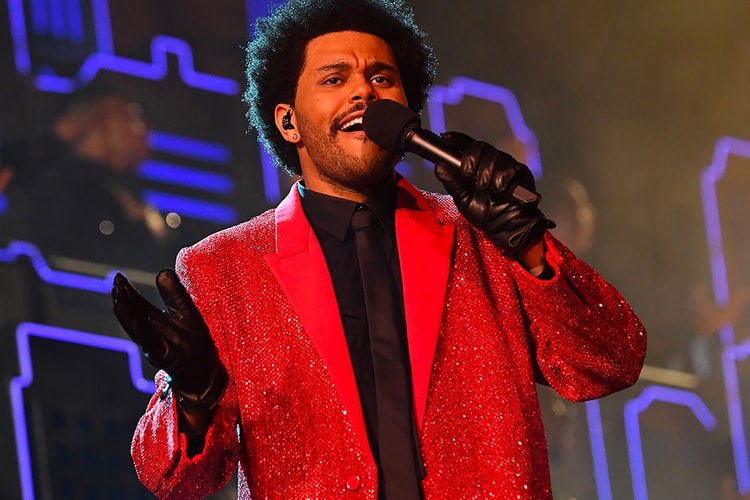 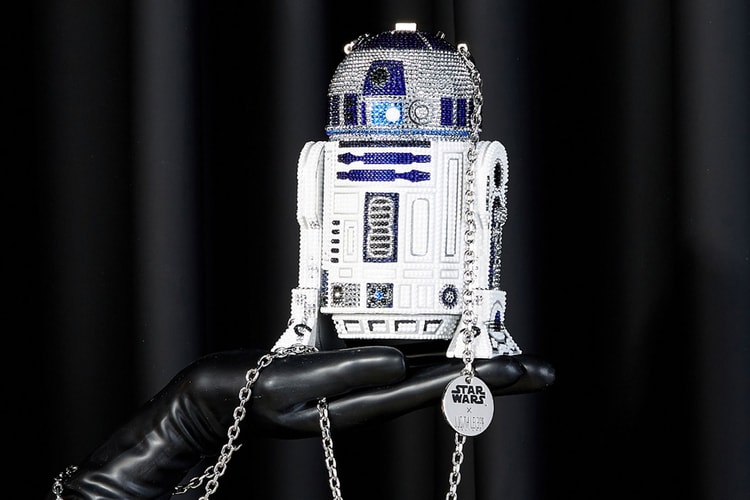 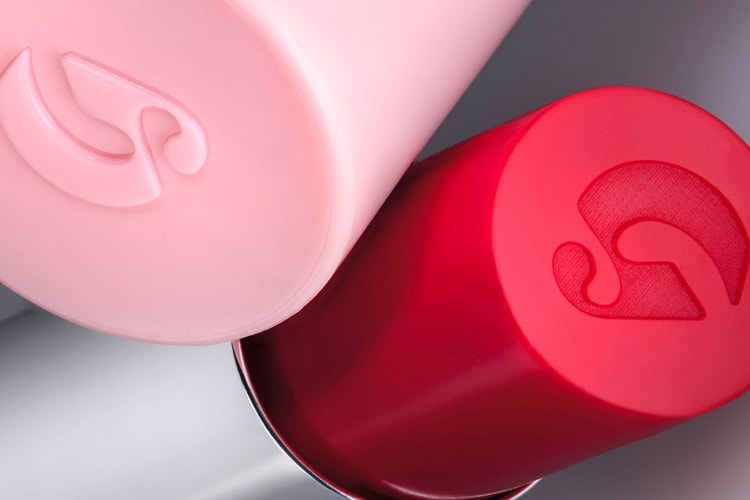