A total of 25 combinations will be available for customization.

Back in 2014, Apple and Google suggested to the Unicode Consortium to diversify skin tone options for emojis. Since then, more icons have been receiving inclusive updates, and now, the handshake emoji is also set to come in an array of different skin tones.

According to Engadget, Unicode will allow users to customize the skin tones of both left and right hands of the character in the upcoming Emoji 14.0 update. A total of 25 combinations will be available, which has been in development since the release of the Emoji 12.0 update. The emoji platform could have launched the update sooner, but has faced a few limitations in the modifier coding, making it difficult to have each hand appear in a different color.

Originally scheduled to release this year, the Emoji 14.0 update has been delayed to 2022 due to the ongoing pandemic. Stay tuned while we wait for more details to surface. 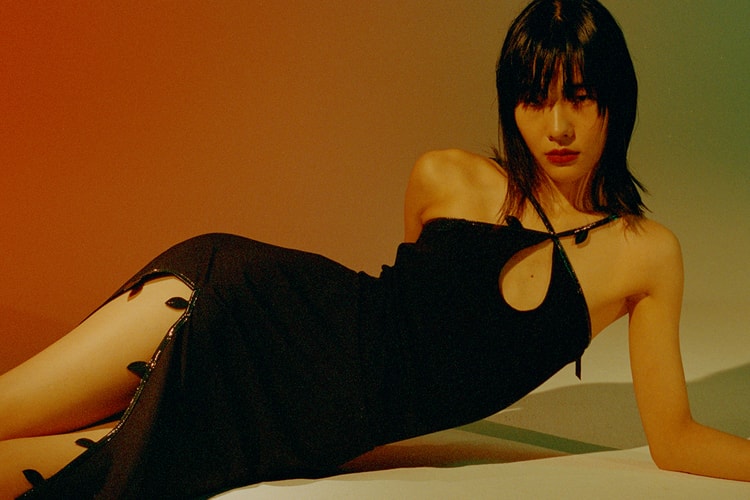 China-born designer Huizhe pays homage to her cinematic muses with garments that evoke a romantic past.
By HB TeamMay 3, 2021 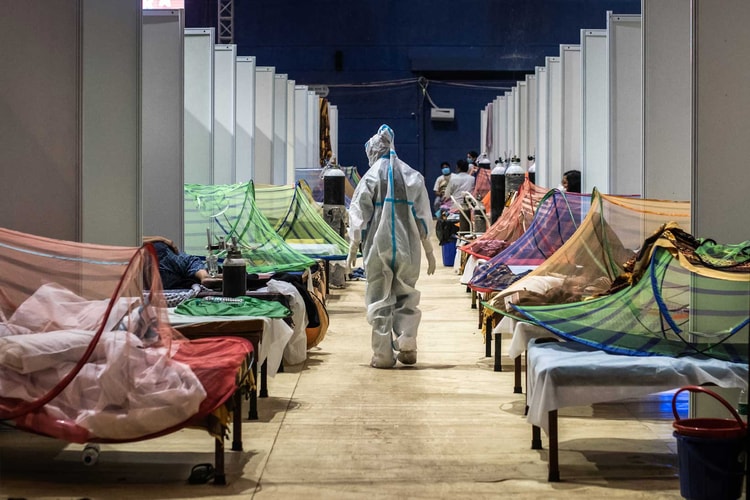 India is experiencing a devastating surge in coronavirus cases — here’s how to help provide relief.
By HB TeamMay 3, 2021 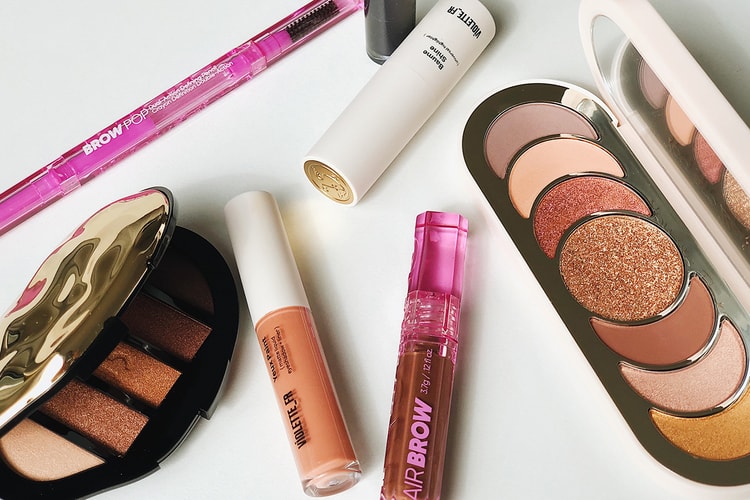 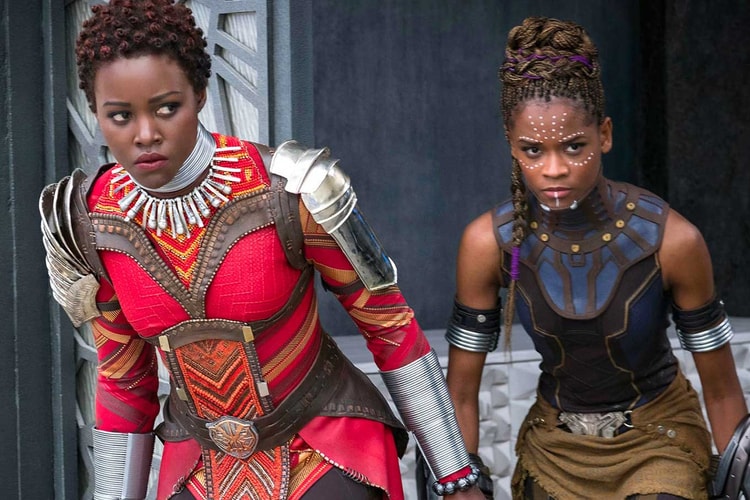 The franchise just released a sizzle reel of upcoming films.
By HB TeamMay 3, 2021 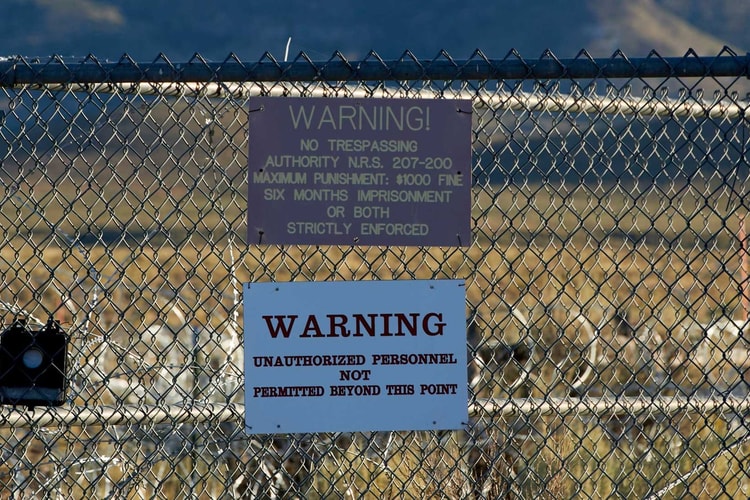 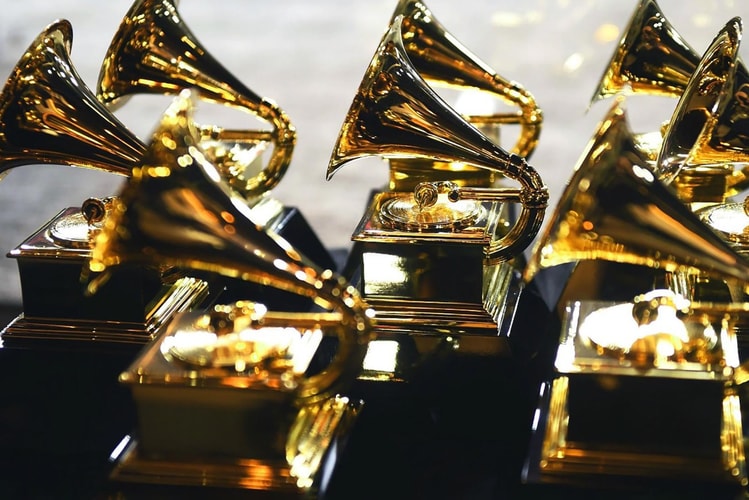 These “secret committees” have been criticized by major artists including The Weeknd.
By HB TeamMay 3, 2021
More ▾