Here’s when the HBO Max series is scheduled to premiere.

Here’s when the HBO Max series is scheduled to premiere.

“You’ve gotten so comfortable thinking you’re in control of your image, your actions, the narrative,” Bell purrs as our crew of Manhattan elite glamorously sip cocktails and scroll on their iPhones. “But you forgot one thing — I can see you, and before I’m through, I’ll make sure you see you too. XOXO,” she delivers as the trailer cuts to a group shot of the cast. The video ends with the reveal of the series premiere date: July 8.

The teaser, posted to the official Gossip Girl Instagram account, is accompanied by a phone number: +1 (917) 809-4277. “Text me,” the account’s bio reads. As AV Club reports, messaging the number will sign you up for Gossip Girl “blasts,” or updates on the reboot.

Gossip Girl, the reboot, releases on HBO Max on July 8. 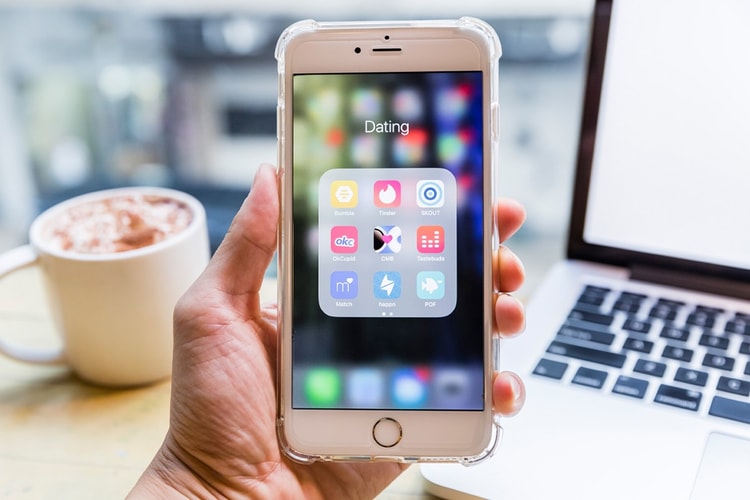 Could a humor-based algorithm be the key to your happily every after?
By Ameerah QureshiMay 28, 2021 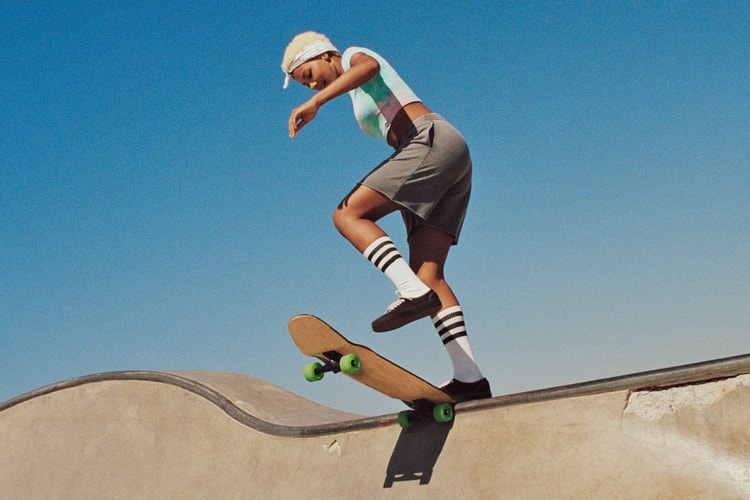 Members of the organization model pieces from the new skate and surf-inspired collection.
By Alexandra PaulyMay 28, 2021 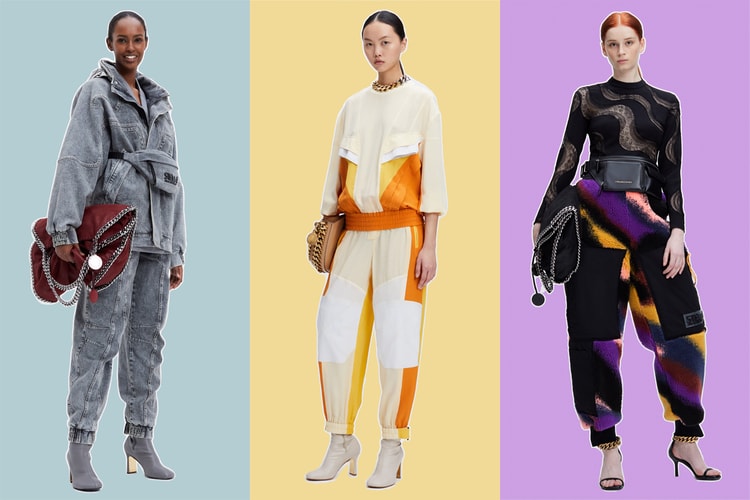 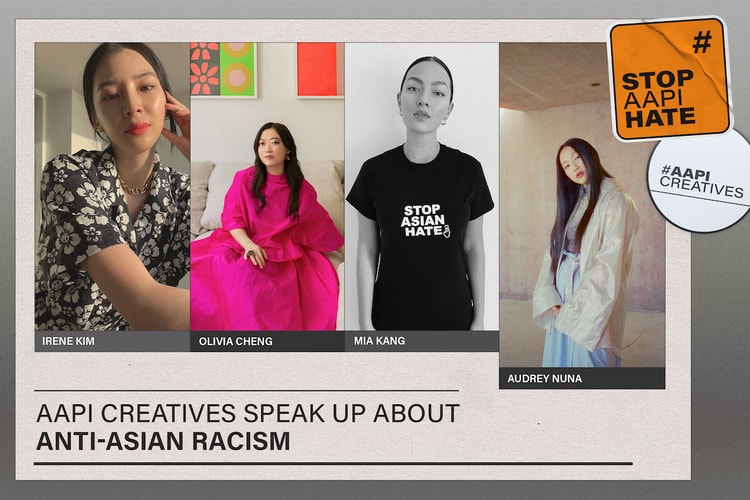 Irene Kim, Olivia Cheng, AUDREY NUNA and more open up about personal experiences and thoughts in light of the rise in hate crimes.
By YeEun KimMay 28, 2021 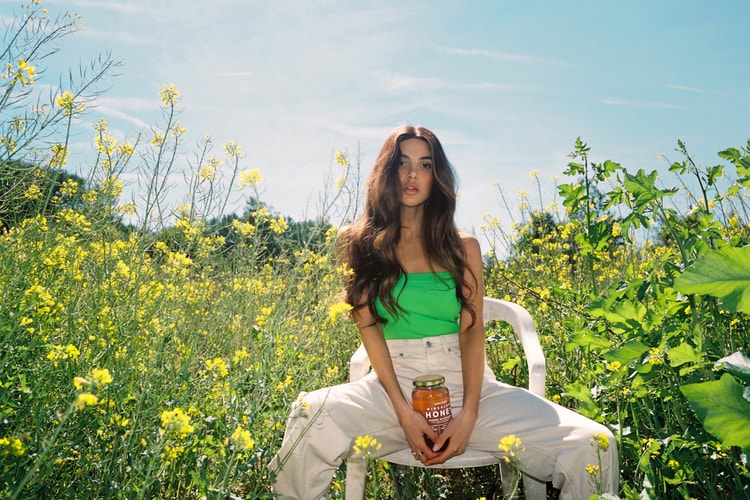 Gisou Is the Honey-Infused Haircare Brand Changing the Game

We spoke to founder Negin Mirsalehi prior to the label’s UK launch.
By Tora NorthmanMay 28, 2021 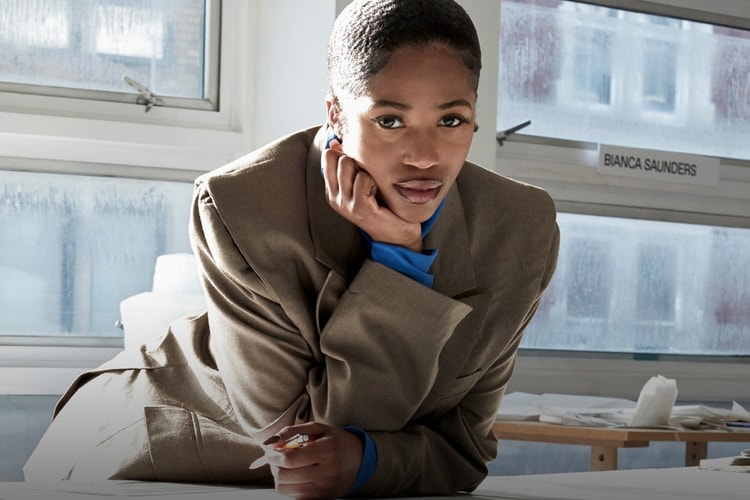 This year, a number of initiatives will support designers like Priya Ahluwalia, Bethany Williams and Bianca Saunders.
By Ameerah QureshiMay 28, 2021 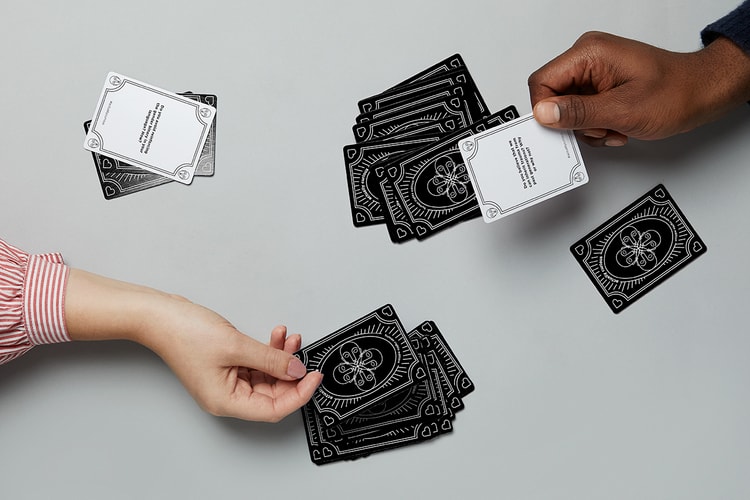 The brand’s founder, Michael Tennant, shares with us the concept behind the upcoming release.
By Pauline De LeonMay 28, 2021 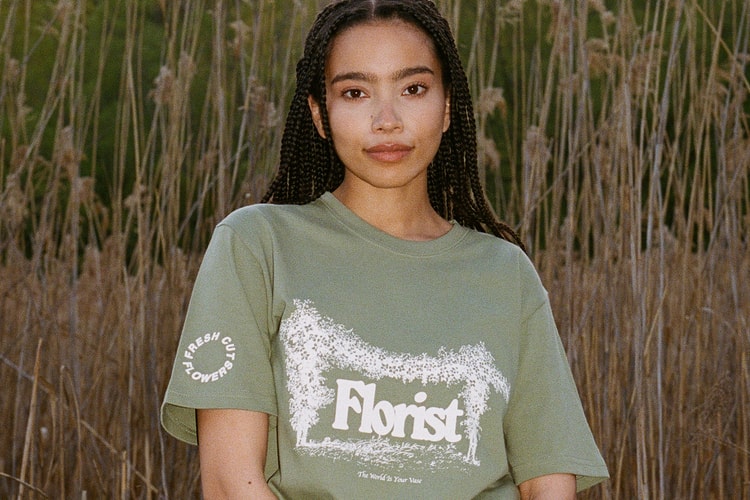 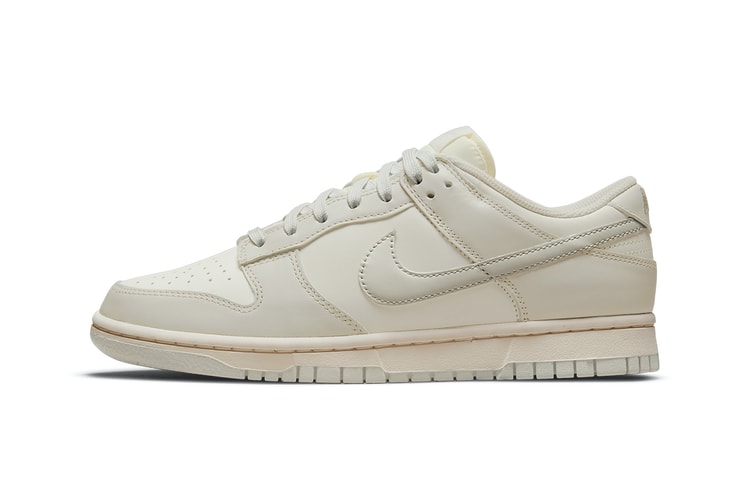