Take a closer look at these limited-edition designs.

Continuing to dabble in various areas through partnerships with Rolls-Royce and Apple’s AirTags, Hermès has now revealed its latest watch design – the Arceau Space Derby. As suggested by its name, the timepiece features hand-painted illustrations by Ugo Bienvenu, the artist behind the luxury house’s Space Derby silk scarf.

The Arceaeu watch, created by Henri d’Orgny in 1978, arrives in a round case with stirrup-style lugs that complete an asymmetrical look. This time around, the face of the limited-edition timepiece is updated with Bienvenu’s colorful drawings that take inspiration from 20th-century comic book superheroes. Available in two iterations, the designs feature a scene of jockeys racing through space.

The pink opaline version is limited to 24 numbered pieces while the aventurine edition is limited to 12. The former measures 38 mm in diameter with the latter spanning 41 mm. Both watches are equipped with Hermès’ self-wound H1837 Manufacture movement boasting 50 hours of power reserve. 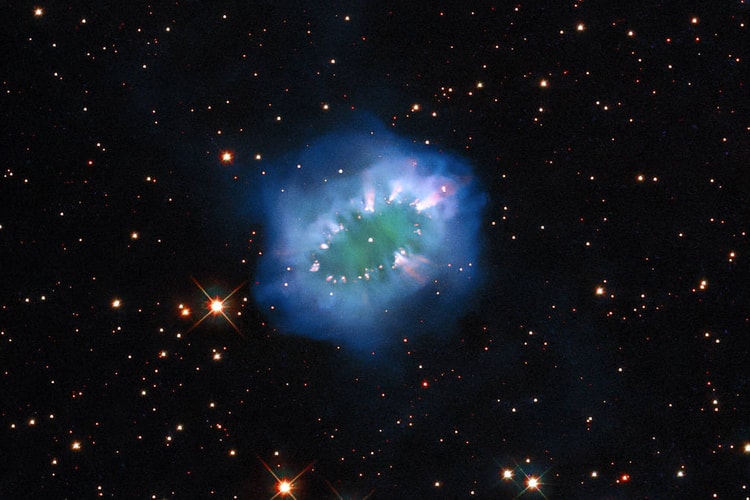 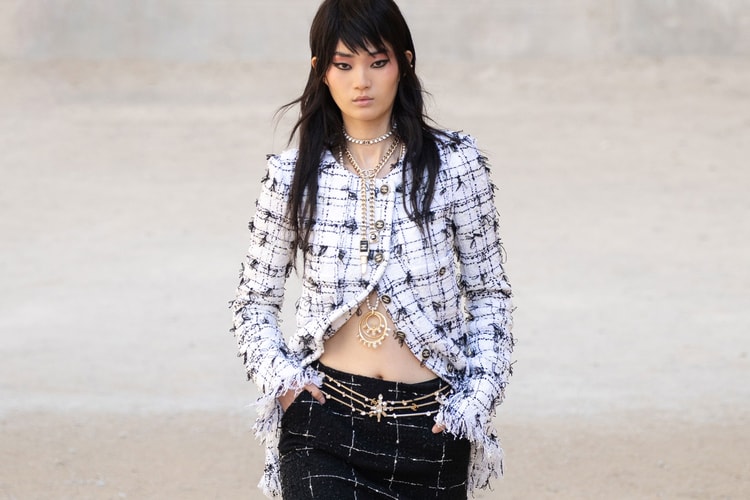 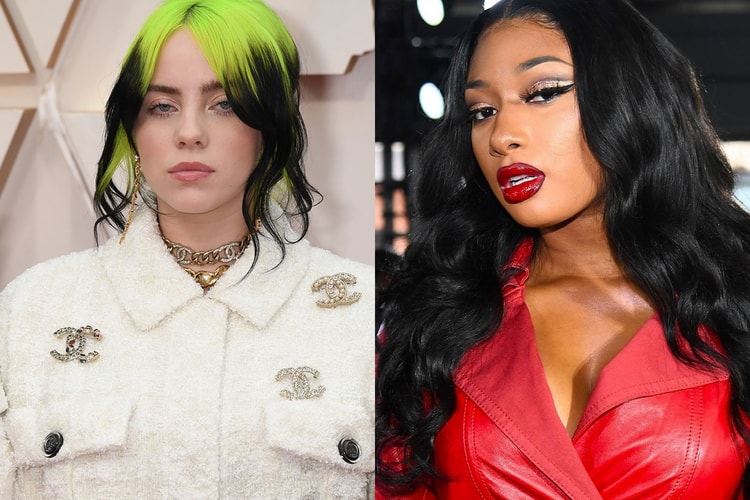 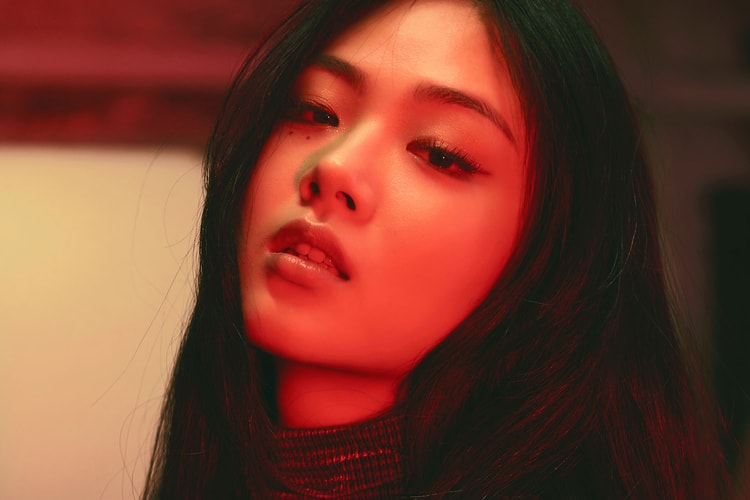 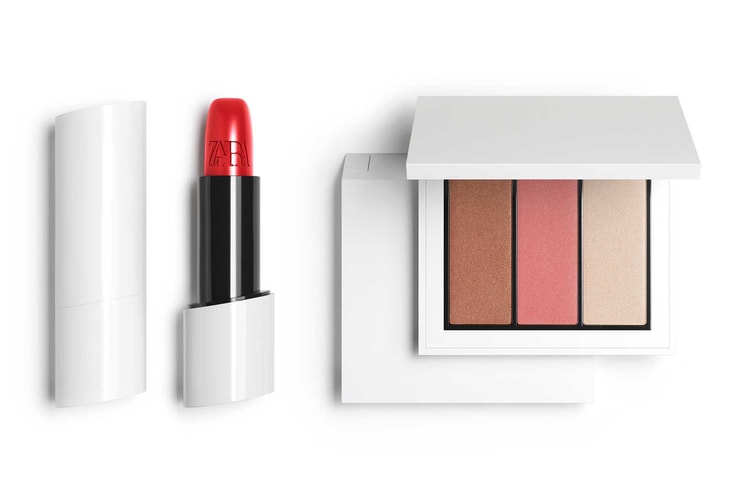 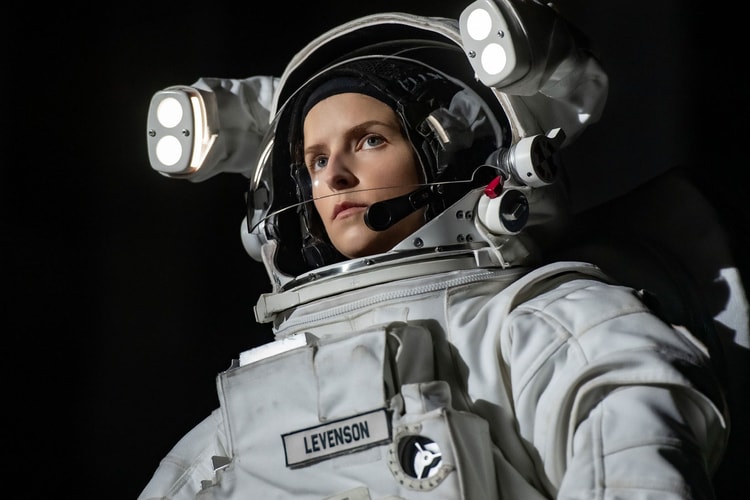