Some are pricier than the iPhone SE.

Among the numerous upcoming releases announced at Apple‘s recent Spring Loaded event, the AirTag has arguably been one of the most-talked-about aside from the colorful iMacs. Just like the tech company’s popular smartwatch, the new accessory comes in a high-end option created in partnership with Hermès. In comparison to the affordable pricing of the AirTag itself (it costs $29 USD for one and $99 USD for a four-pack), the luxe iteration is available at more than 10 times the original.

For those who missed the announcement, the AirTag is essentially a small location tracker that you can attach anywhere, from your keys to your luggage. The item can be used with Apple’s Find My app with high location accuracy.

The Hermès-branded AirTags are available in three iterations – a key ring, bag charm and luggage tag. Beginning at $299 USD for the charm, prices go as high as $449 USD for the luggage tag, which is more expensive than Apple’s iPhone SE, priced from $399 USD. The accessories are crafted with Barenia leather with contrasting saddle stitching.

You can head over to Apple’s web store to learn more. Pre-orders for the AirTag begin on April 23, with a wider release scheduled for April 30.

In case you missed it, watch Tim Cook transform into a spy in a promotional video for the new M1 chip-equipped iPad Pro. 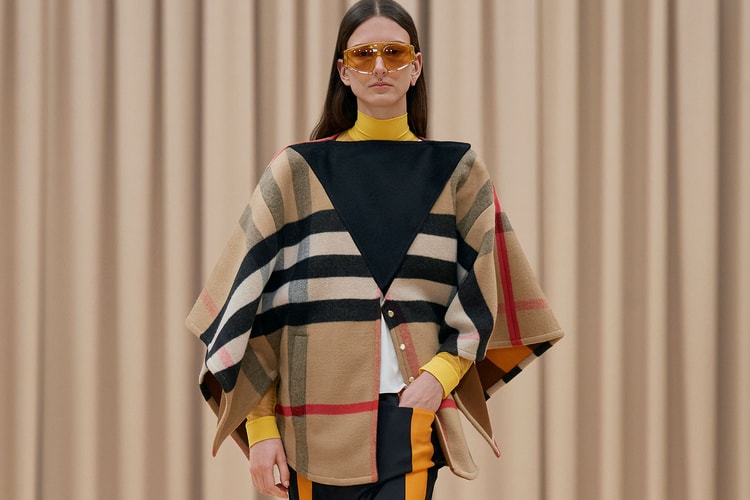 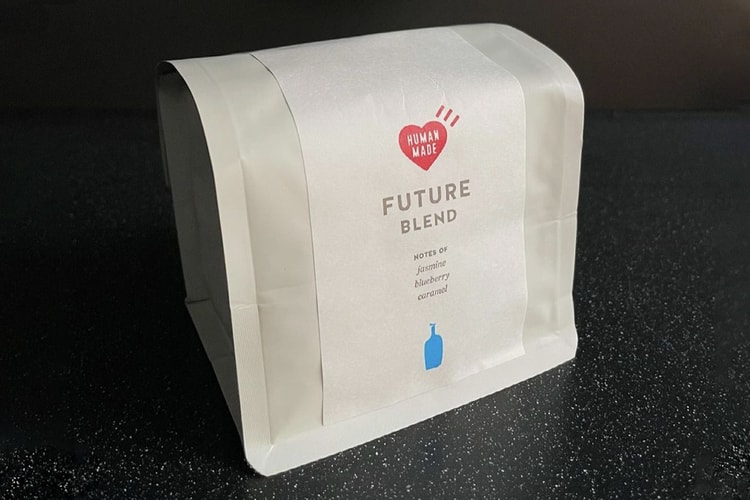 Featuring the “FUTURE BLEND” along with co-branded merch.
By YeEun KimApr 21, 2021 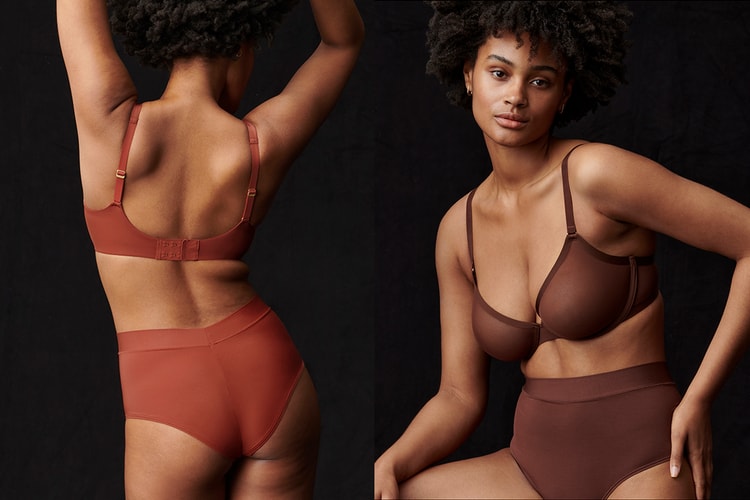 The classic, high-waisted silhouette is available in four colorways.
By Teresa LamApr 21, 2021 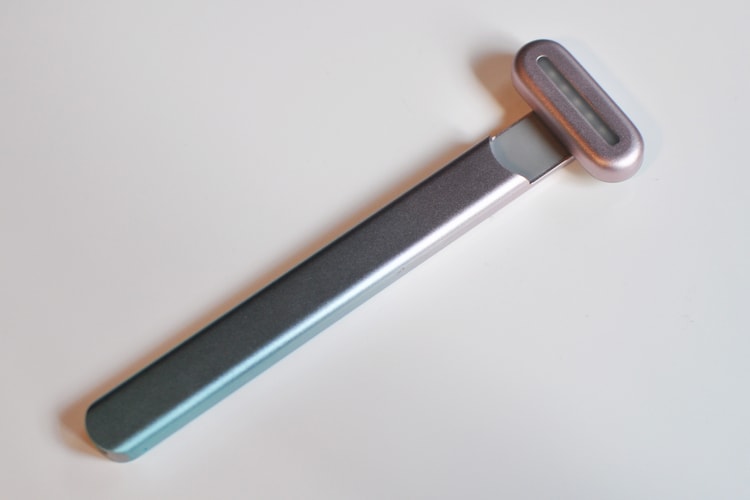 An editor reviews the high-tech skincare device.
By Alexandra PaulyApr 21, 2021 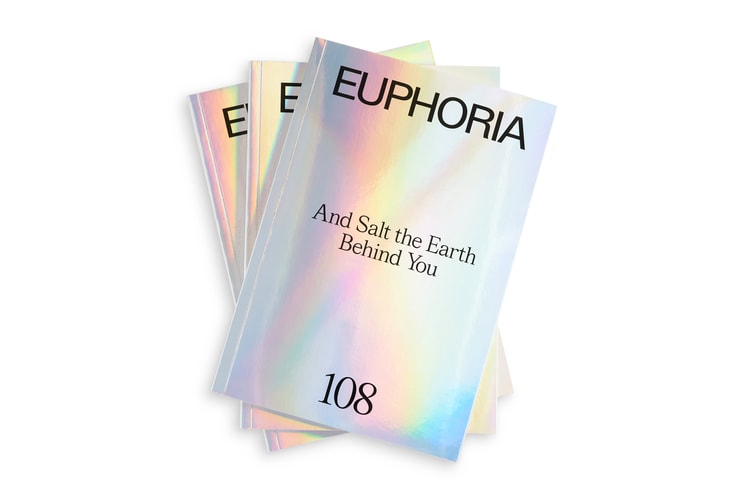 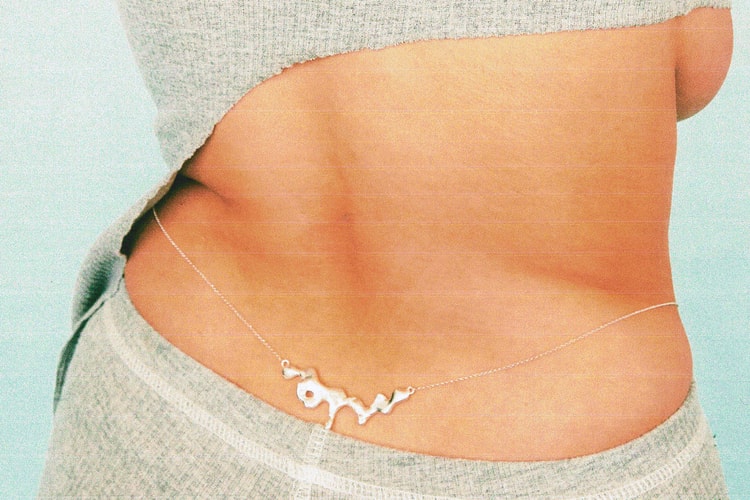