Replacing the original version with a larger screen.

As speculated last year, a new report by Bloomberg suggests that Nintendo could be introducing an upgraded Switch model as early as July, with a release to follow in September or October.

Not much has been confirmed just yet, but the new gaming device will likely be priced higher than the original $299 USD tag. The Switch Lite – a more budget-friendly handheld option – will be sold alongside the updated console without the original Switch. As of now, it’s known that this upgrade will allow the Switch to produce 4K visuals on television while using a larger OLED screen.

Bloomberg has shared that manufacturers will begin production in July with plans to roll out sometime around October to December of this year. 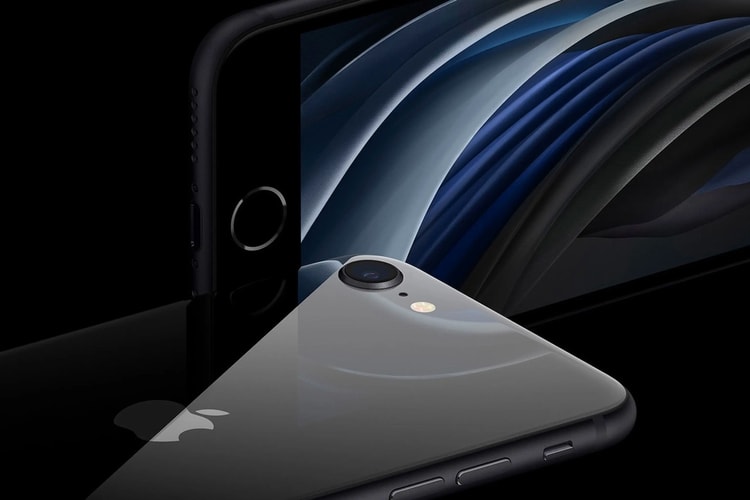 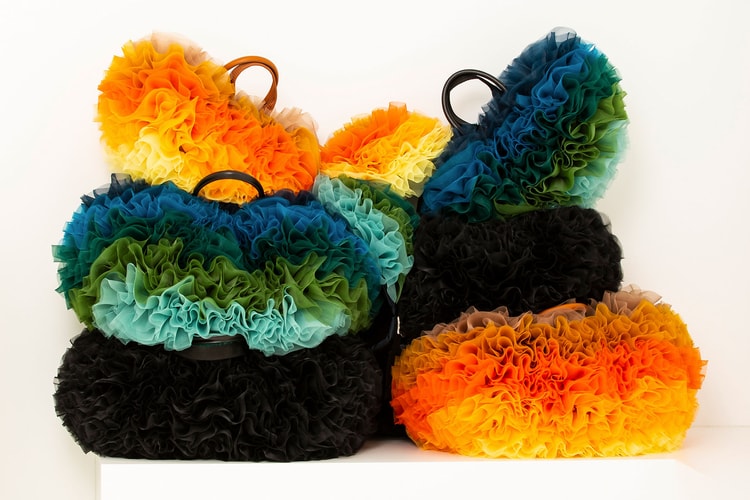 Fusing the two designers’ aesthetics together.
By YeEun KimMay 27, 2021 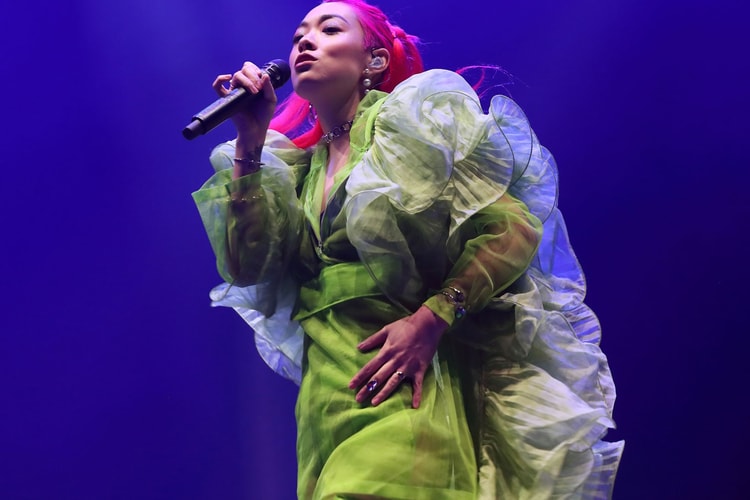 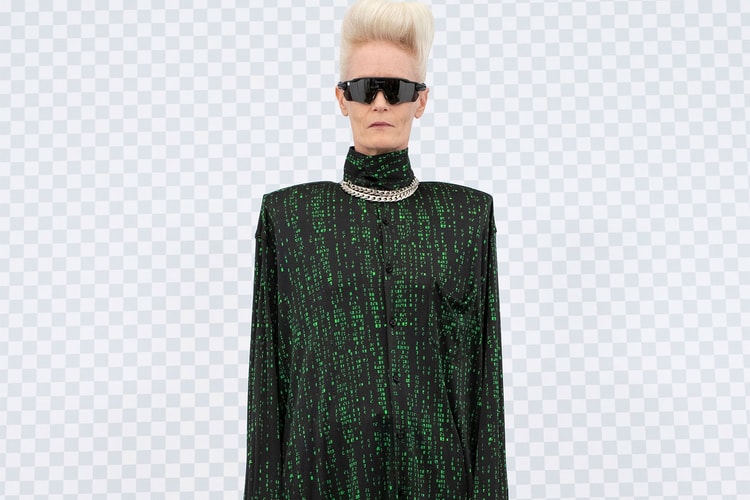 Futuristic silhouettes and prints are complemented by fun logo tees, jackets and more.
By YeEun KimMay 27, 2021 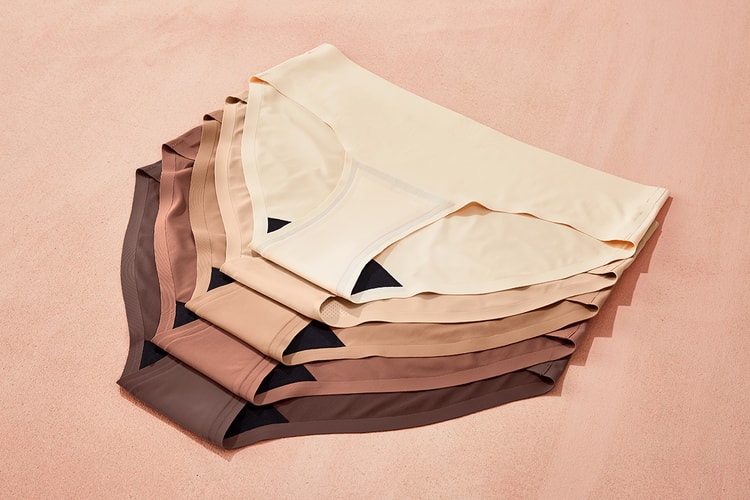 Leakproof designs made for those who deal with menstruation.
By Teresa LamMay 27, 2021 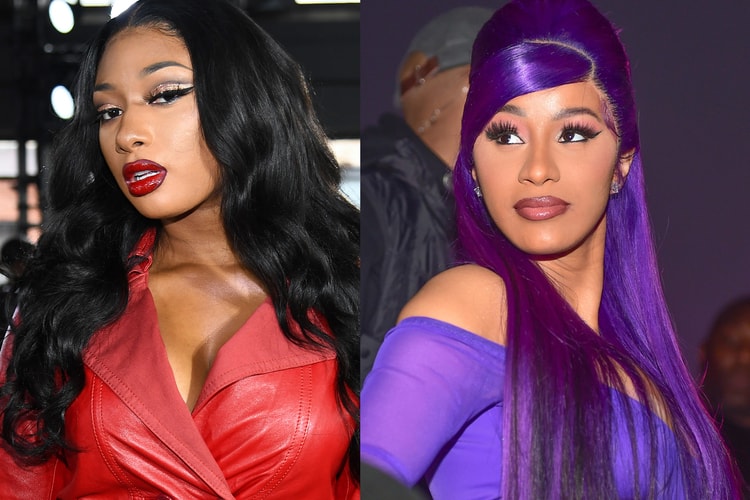 Enjoy discounts on vibrators and other bedside accessories.
By Teresa LamMay 27, 2021 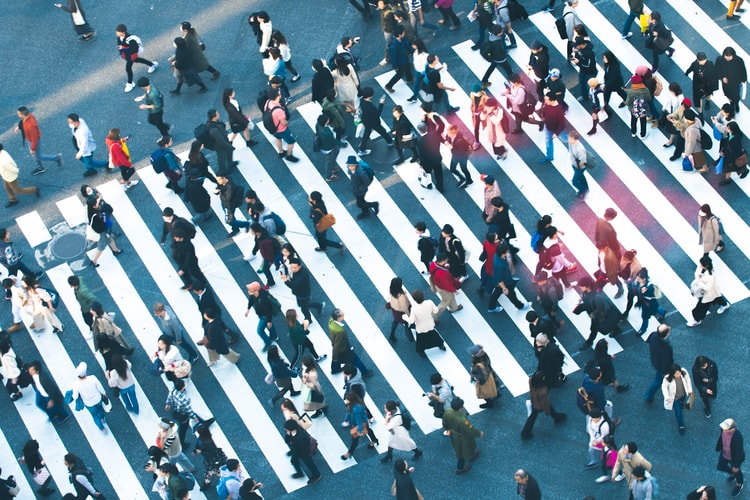 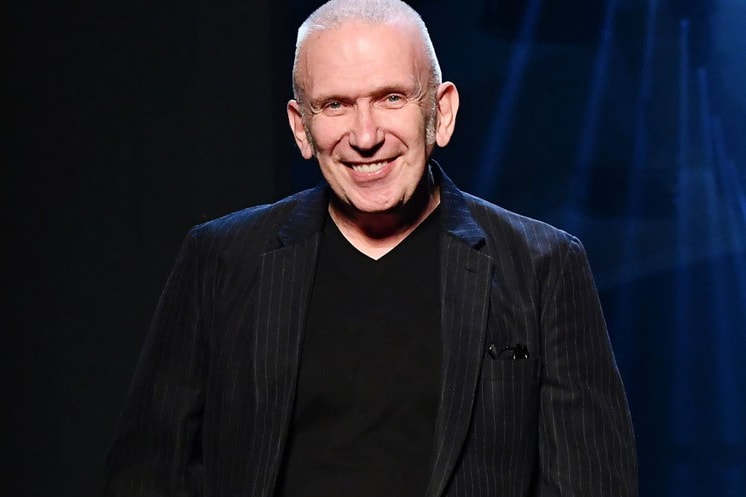 “Les Marins” will launch with the help of 5 guest designers, including Ottolinger and Palomo Spain.
By Alexandra PaulyMay 27, 2021
More ▾