Lil Nas X is set to release his debut studio album following the release of his EP 7 in 2019. The “Old Town Road” artist took to his social media accounts to tease his upcoming project with a trailer reminiscent of Marvel Studios‘ opening cinematic theme.

The trailer kicks off with a series of flashing images of the rapper’s most iconic looks, including the Western two-piece parade suit he wore in his “Old Town Road” music video with Billy Ray Cyrus. The 53-second clip then transitions to an array of scenes from Lil Nas X’s previous visuals, which eventually form the phrase “MONTERO THE ALBUM” and “COMING SOON,” arriving in the style of Marvel’s logo.

Lil Nas X has yet to announce the specific release date of MONTERO. Stay tuned while we wait for more details. 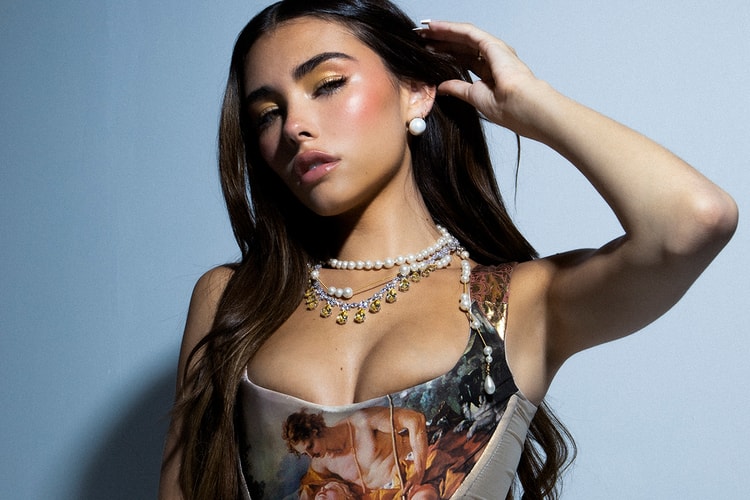 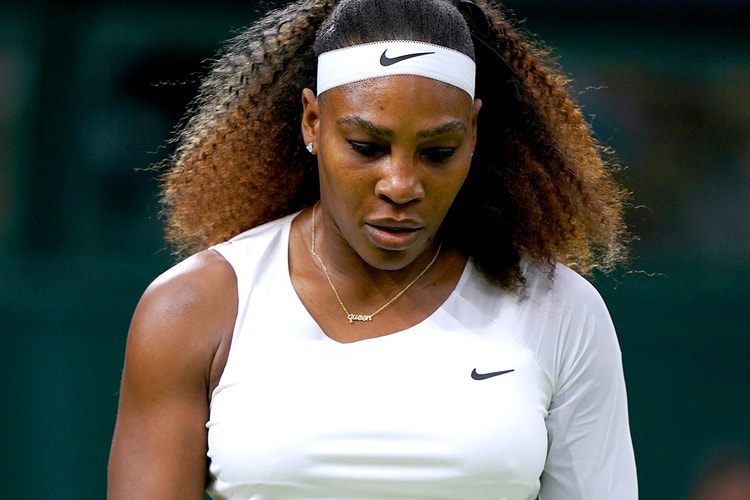 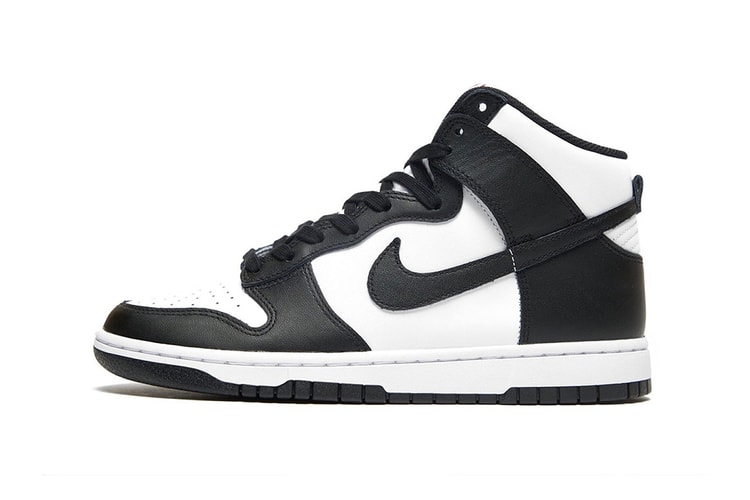 Including the coveted Nike Dunk High “Panda.”
By Teresa LamJun 29, 2021 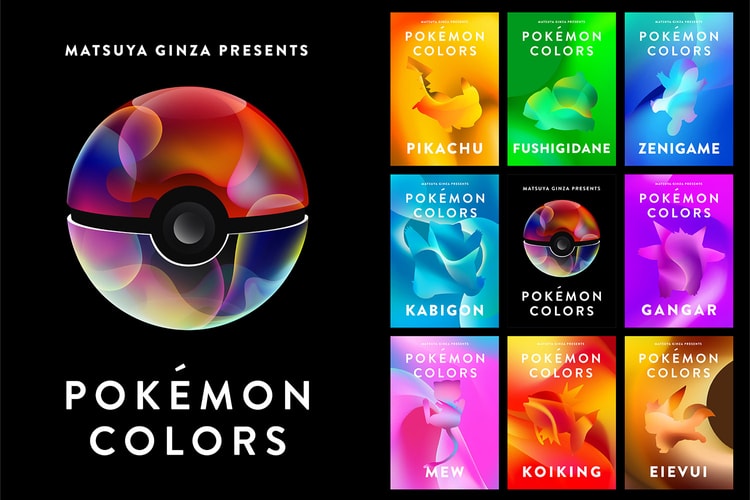 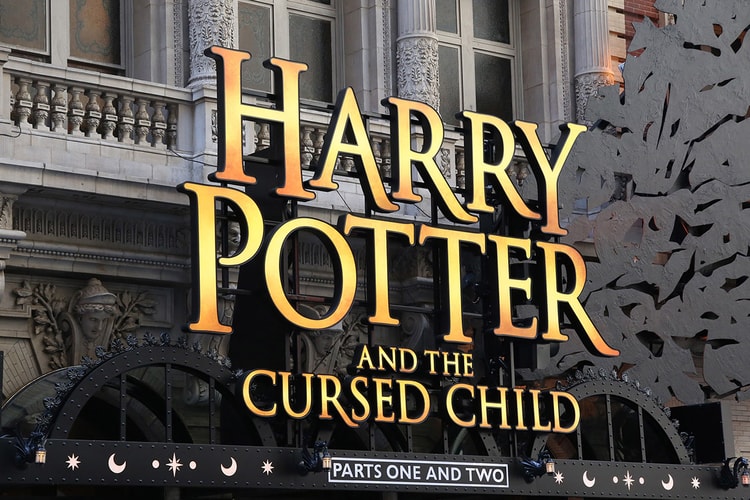 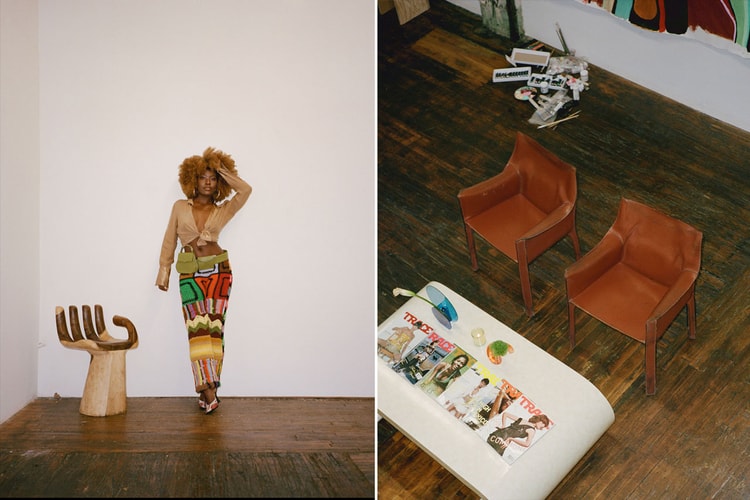 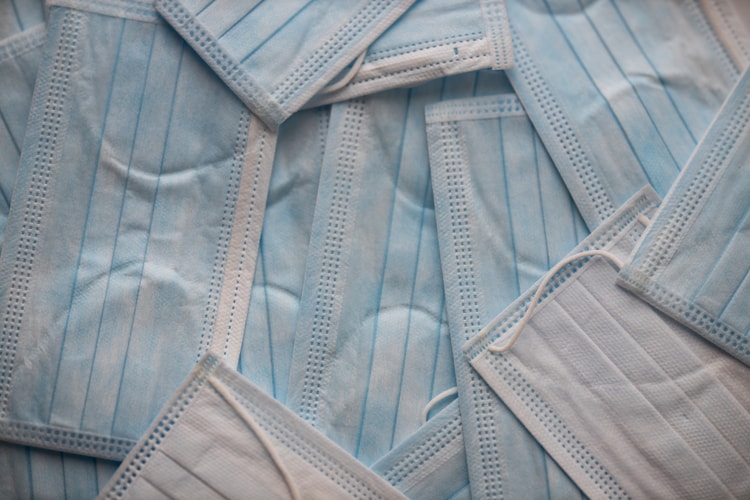 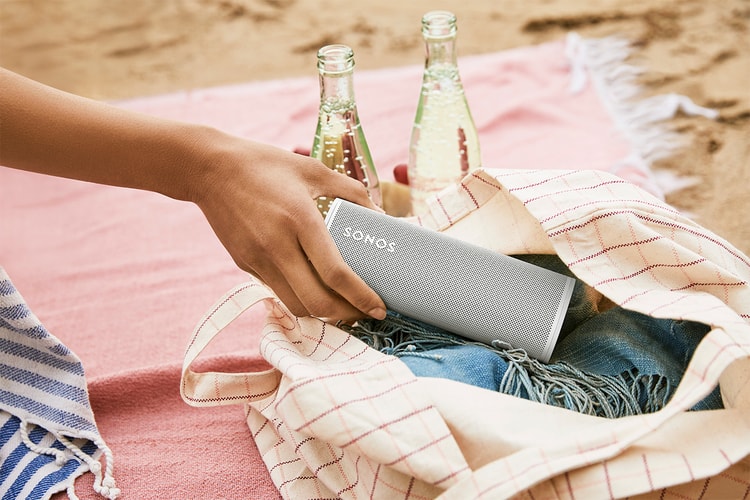 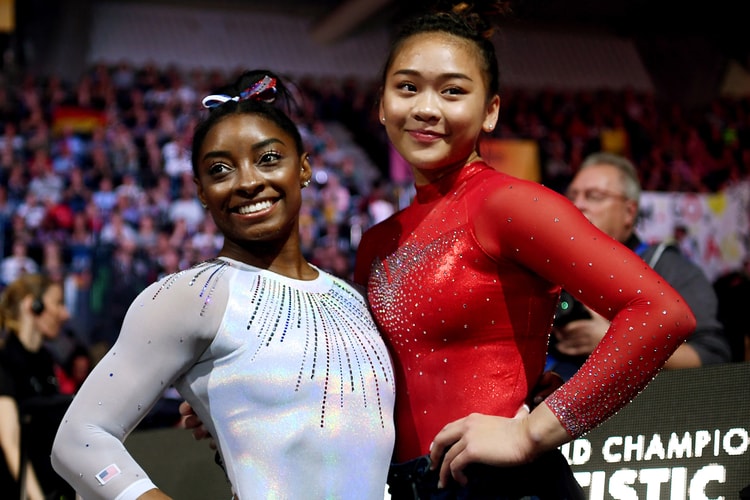 Both gymnasts are heading to the Tokyo Olympics.
By Alexandra PaulyJun 29, 2021
More ▾