Here’s who will star as the game-changing journalists.

Universal Pictures is working on a film about Megan Twohey and Jodi Kantor, The New York Times reporters who broke the story of Harvey Weinstein’s decades-long history of sexual harassment and abuse. According to Deadline, the feature is based on She Said: Breaking the Sexual Harassment Story That Helped Ignite a Movement, a book written by the two Pulitzer Prize-winning journalists.

Universal is currently in negotiations with Carey Mulligan and Zoe Kazan to star as Twohey and Kantor respectively. Maria Schrader — who won an Emmy for her work on Unorthodox — is set to direct, and the script will be written by Rebecca Lenkiewicz, who penned Oscar-winning film Ida. Tentatively titled She Said, the film will focus on Twohey and Kantor’s perseverance in the face of intimidation and legal retaliation rather than Weinstein’s misdeeds.

She Said will begin production this summer.

Searches for Gender-Fluid Fashion Are Rising

According to Lyst, shoppers are beginning to reject traditional gender binaries.
By Alexandra PaulyJun 8, 2021 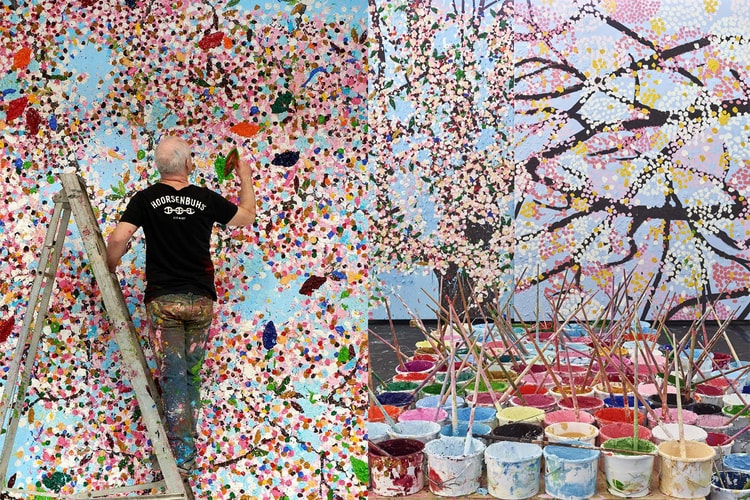 Brought to you by Fondation Cartier.
By Ameerah QureshiJun 8, 2021 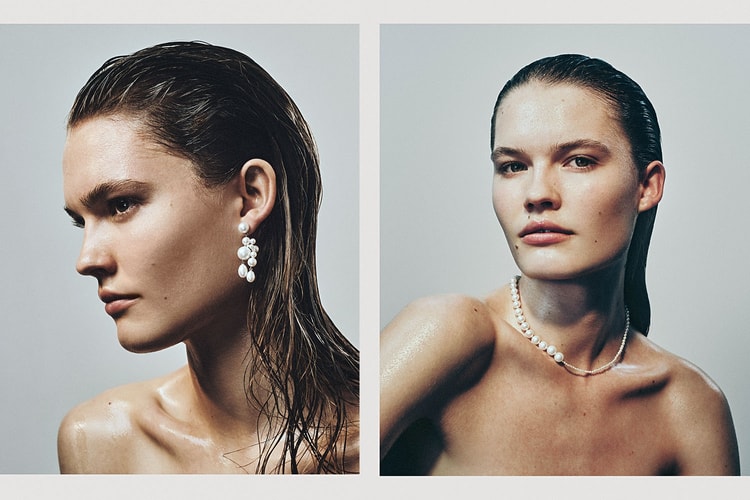 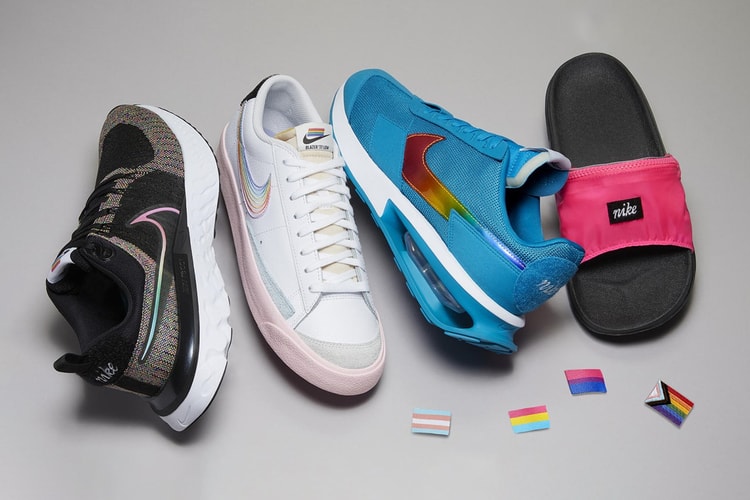 Nike Refreshes Four Signature Silhouettes for Its “Be True” Collection 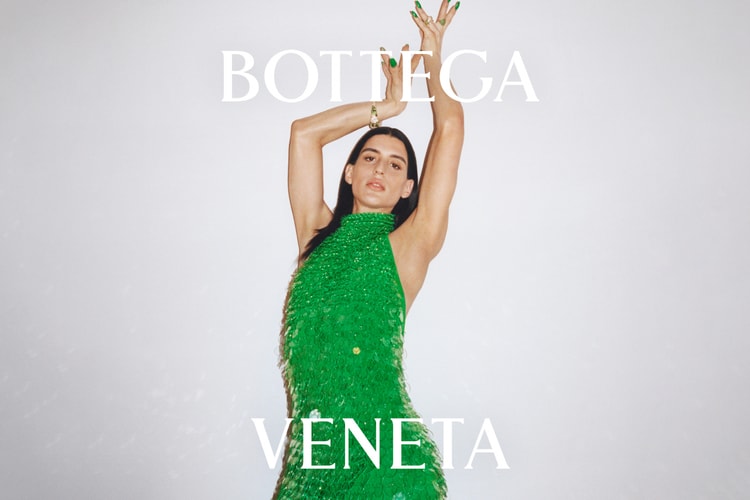