Joe Goldberg and Love Quinn are having a baby.

UPDATE (September 17, 2021): A few weeks after announcing the show’s release date, Netflix has now unveiled the official trailer of You Season 3.

The teaser opens with Joe Goldberg (Penn Badgley) in the hospital as Love Quinn (Victoria Pedretti) gives birth to their baby son. “In my history of scared, this is the most scared I’ll ever be,” the serial killer narrates. “I’ve always believed in The One, but being your dad is changing me… For you, I’d marry the monster. Your mother, Love,” he continues. The clip transitions to Joe meeting Natalie, whom he calls the new “you,” followed by footage of Love striking someone in the head. “I think we need to go to couples therapy,” she says on the phone. The trailer closes with a series of intense moments as the two get involved in yet another crime.

Watch the full video above. You Season 3 will land on Netflix on October 15.

ORIGINAL STORY (August 30, 2021): After confirming Season 3 back in January 2020 and announcing the addition of new cast members to the series 10 months later, Netflix has finally revealed the official release date of You.

Narrated by Joe Goldberg (Penn Badgley), the teaser above features the serial killer and soon-to-be father baking a cake as part of his and Love Quinn’s (Victoria Pedretti) gender reveal of their baby. “A boy is not what we expected, and I would be lying if I said that the thought of a mini-me was surely exciting and not without challenges,” Joe (Badgley) shares. “Let’s just say, I’m hoping you do as I say and not as I do. But for you, I can change. I’ll be a man you look up to. A man you will be proud to call, dad.”

While putting on the finishing touches on the cake, Joe (Badgley) asks, “So, what to call you?” The camera then zooms out, providing viewers with an aerial view of the white cake that reads, “Welcome Baby Henry,” in a blood-red hue.

Watch the full visual above and take a first look at the series below. Set to premiere on Netflix on October 15, You Season 3 will also star Tati Gabrielle, Saffron Burrows and Dylan Arnold as the show’s regulars. 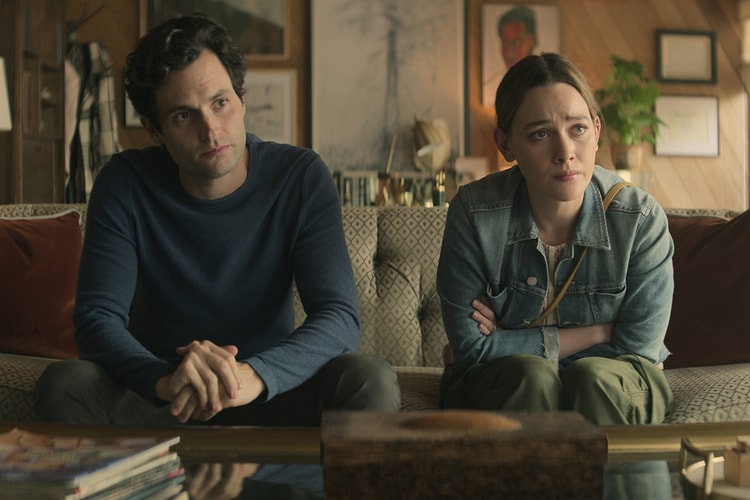 It looks like Joe’s murdering days aren’t over yet.
By Pauline De LeonOct 14, 2021 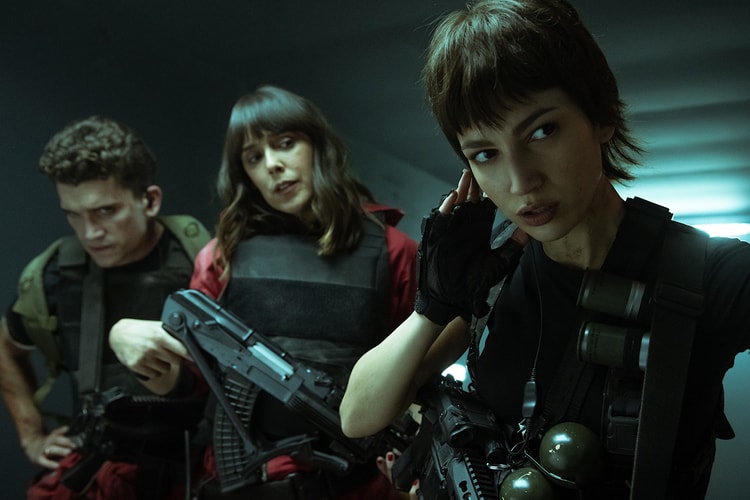 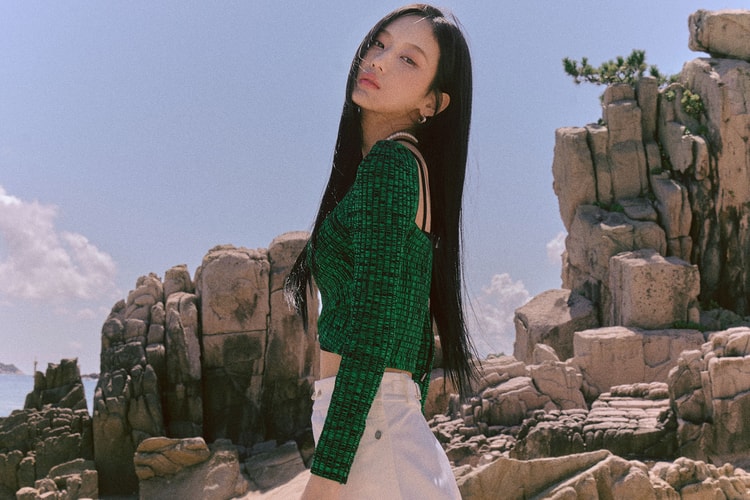 From signing with 88rising to being on the ‘Shang-Chi’ soundtrack, the Korean artist is just getting started.
By HB TeamSep 17, 2021 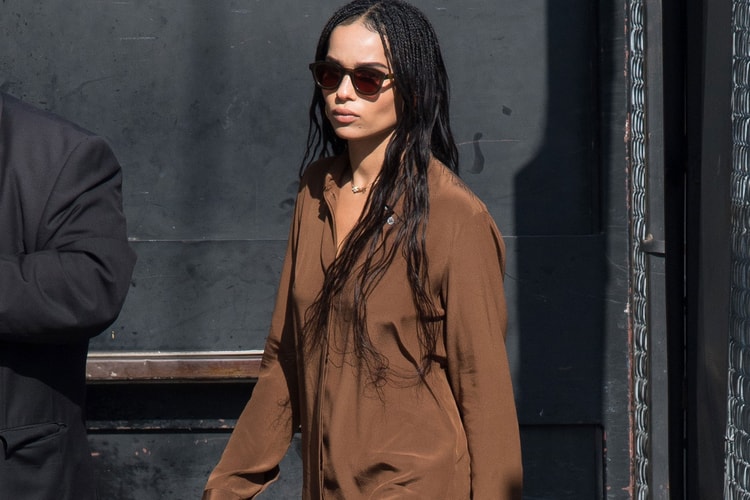 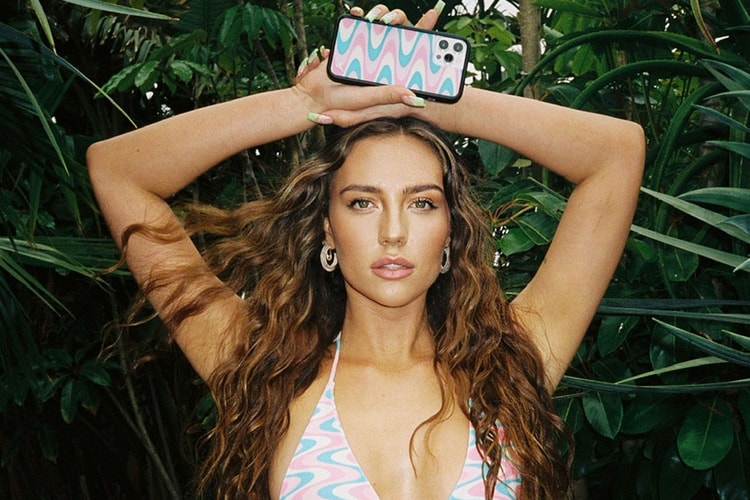 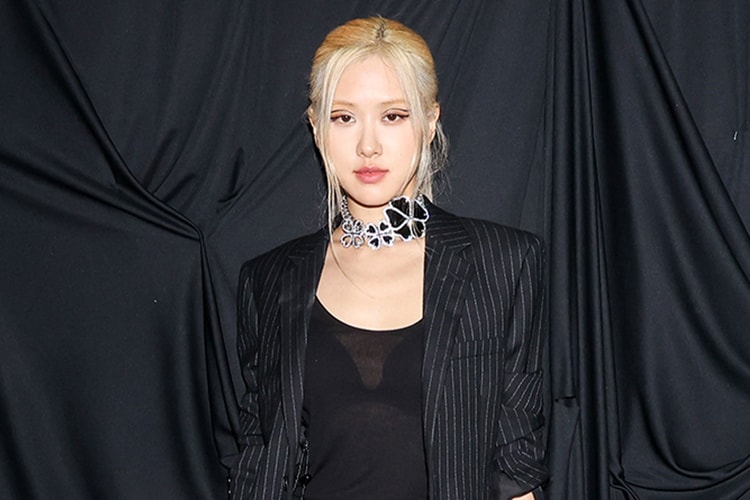 Here's How BLACKPINK's Rosé Got Ready for the 2021 Met Gala

From hair and makeup to her Saint Laurent outfit.
By HB TeamSep 17, 2021 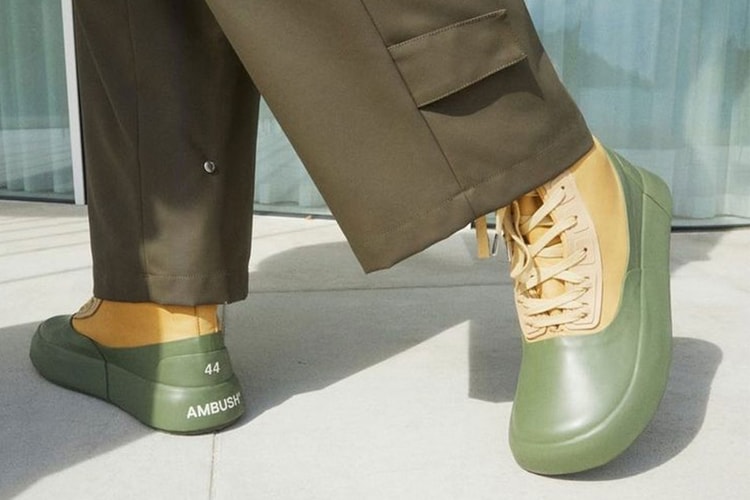 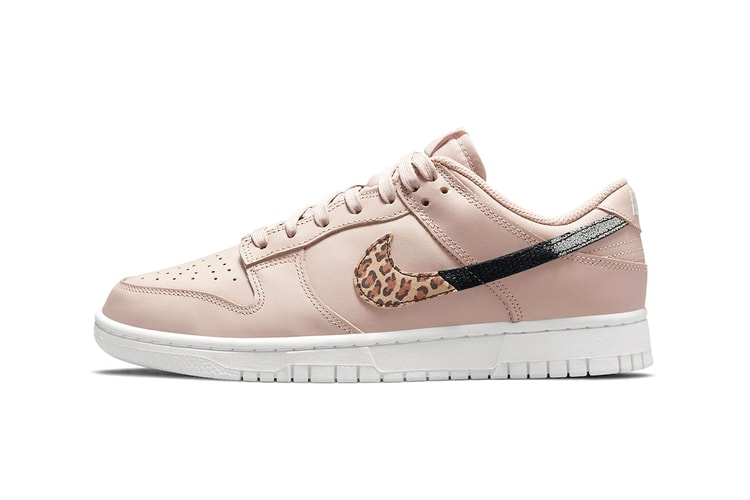 Featuring a fusion of different animal prints.
By HB TeamSep 17, 2021 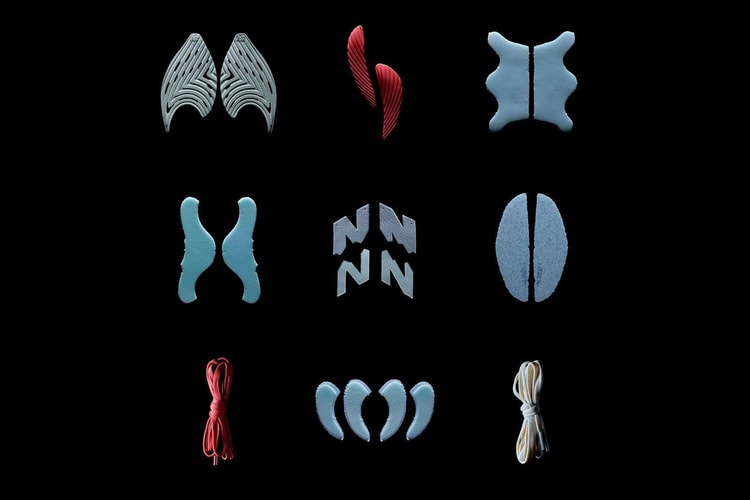 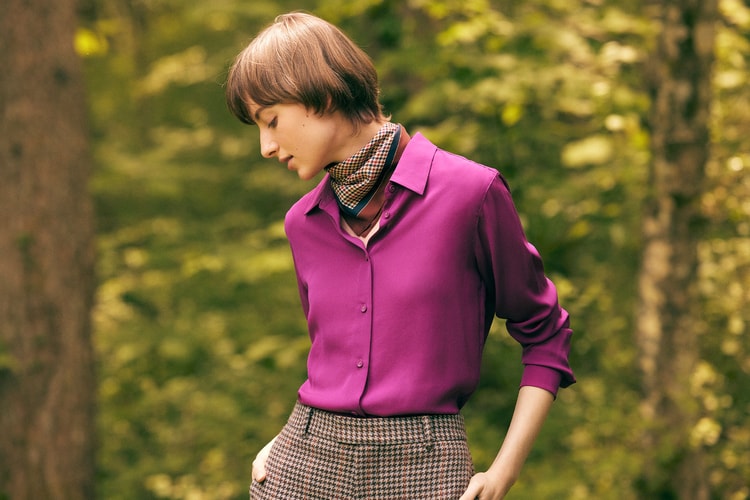 Influenced by the Swiss village of Rossinière.
By HB TeamSep 17, 2021 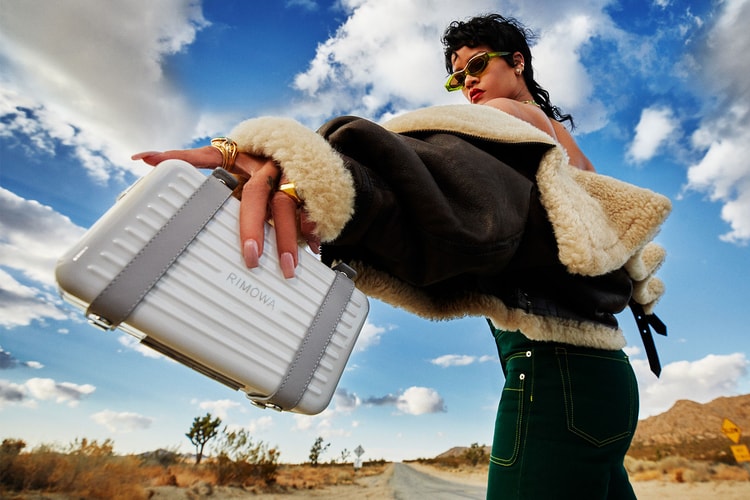 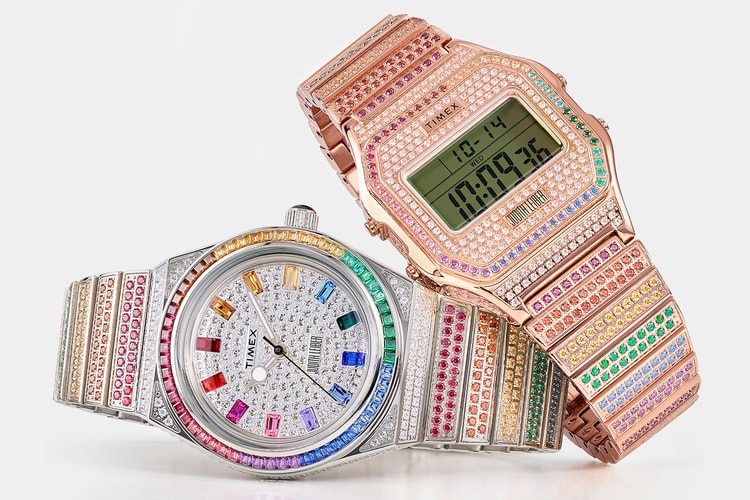 Timex and Judith Leiber Team Up on Limited-Edition Rainbow Watches