Revealing the characters Joe and Love will encounter in the upcoming episodes.

UPDATE (November 19, 2020): After announcing that Shalita Grant, Travis Van Winkle and Scott Speedman would be joining the show, Netflix has now added 12 new cast members to the third season of You.

Tati Gabrielle, Saffron Burrows and Dylan Arnold will star as regular roles, while Michaela McManus, Shannon Chan-Kent, Ben Mehl, Christopher O’Shea, Christopher Sean, Bryan Safi, Mackenzie Astin, Ayelet Zurer and Jack Fisher will feature as guest stars. Burrows returns to the screen as Love’s mother, Dottie, who puts her full attention to her new grandchild. Gabrielle will be playing the role of Marienne, a smart librarian who carefully observes other characters throughout the show.

Comprised of 10 episodes total, the third installment of You is scheduled to debut next year.

According to Netflix’s tweet, Shalita Grant will take on the role of Sherry, “a ‘Mom-fluencer’ who appears down to earth, but is actually a mean girl who only pretends to welcome Love into her social circle.” The second actor joining the You ensemble is Travis Van Winkle. Van Winkle will play the wealthy Cary, “who invites Joe into his inner circle.”

Teen Vogue reports that author Caroline Kepnes is currently working on a third and fourth book of her You series, with the next edition titled You Love Me slated to drop in April 2021. “Joe is really proud of himself because a lot of people in his position descend into darkness after having been through what he’s gone through in book two and then in the beginning of book three,” Kepnes told Entertainment Weekly. “And he decides that he’s going to be a better person and he’s very proud of himself for that.”

You Season 3’s trailer has yet to be released, so stay tuned while we wait for further updates. 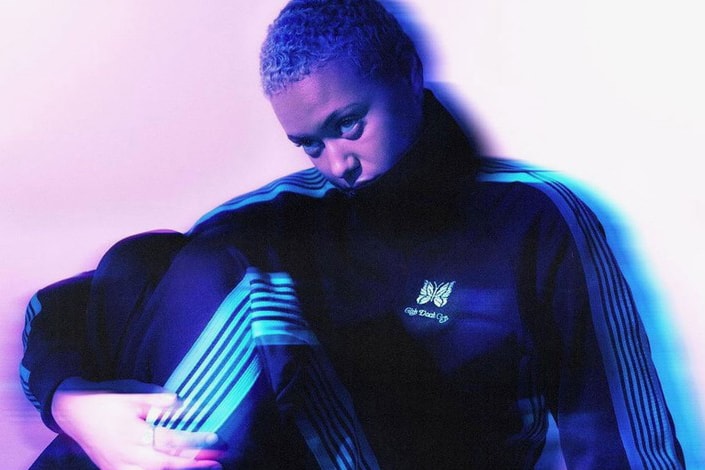 An anticipated partnership teased earlier this month.
By HB TeamNov 19, 2020 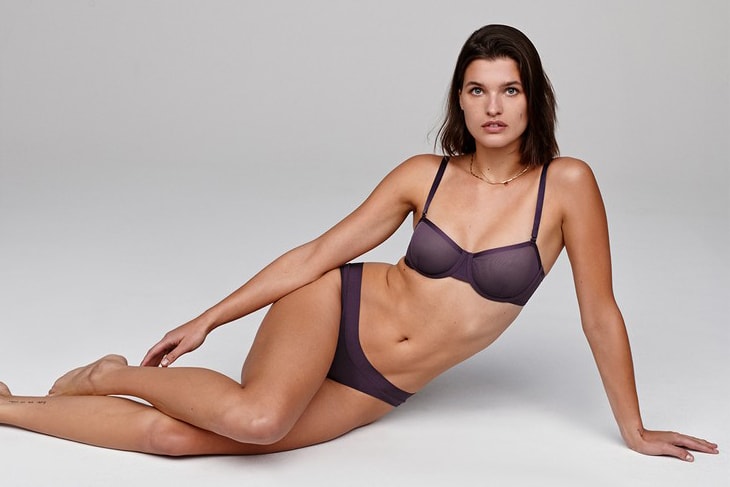 Update your lingerie drawer with these must-have styles.
By HB TeamNov 19, 2020 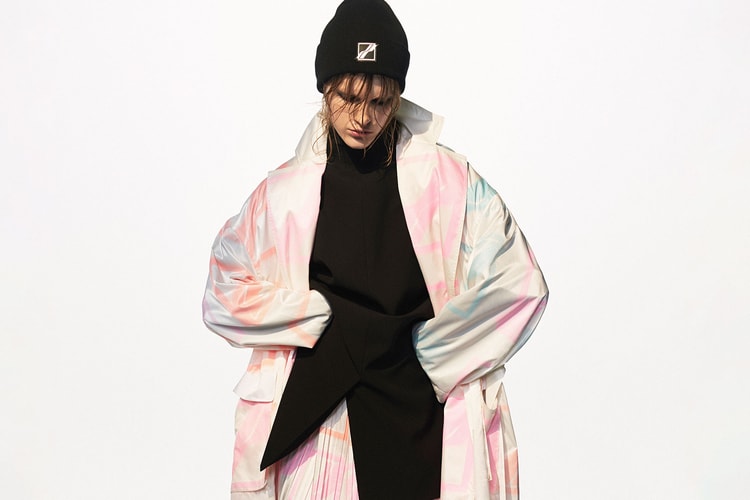 Abstract patterns referencing our desire to travel to the past.
By HB TeamNov 19, 2020 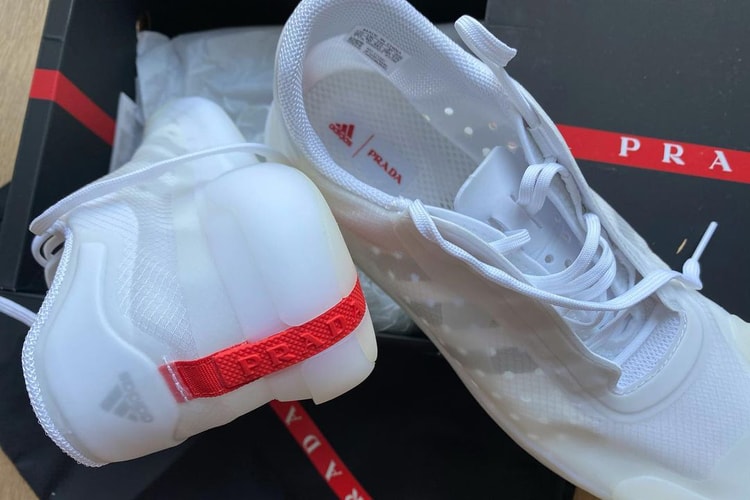 An archival silhouette accentuated with the luxury house’s red stripe.
By HB TeamNov 19, 2020 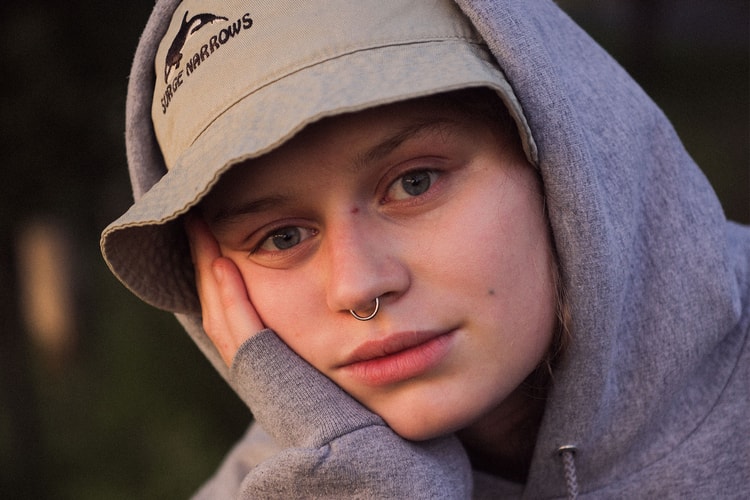 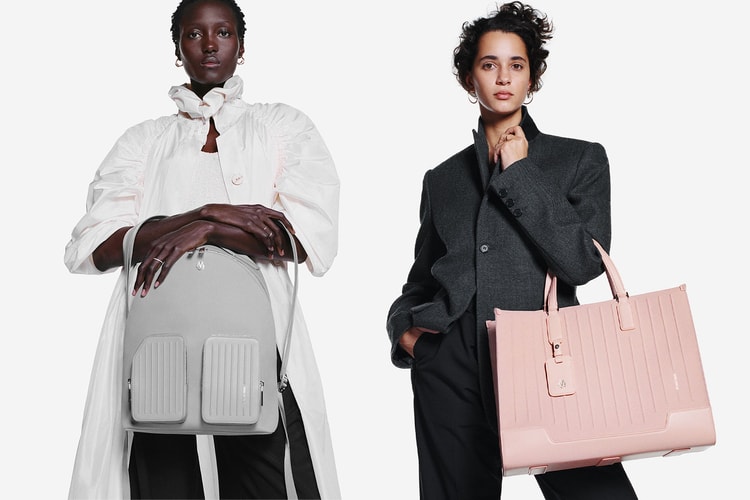