After Penn Badgley, or better known to some as “Joe Goldberg,” accidentally confirmed season three of popular Netflix show You last month, there’s now been official confirmation that the TV show will indeed be hitting screens come 2021.

Having only released on December 26, Season 2 of You has taken the media landscape by storm. It’s unsurprising, then, that only three weeks after its release Netflix has confirmed the renewal of the drama. So far we know that the third season will consist of 10 episodes, with both Penn and Victoria Pedretti (Love Quinn) resuming their roles in the show, and will – hopefully – answer the various questions left in the minds of every viewer at the previous season’s close.

If you haven’t seen You yet, head to Netflix now to stream both seasons. We recommend pacing yourself, there’s a long wait ahead.

See you soon, neighbor. YOU S3 is coming. pic.twitter.com/rCJx7K9v0P 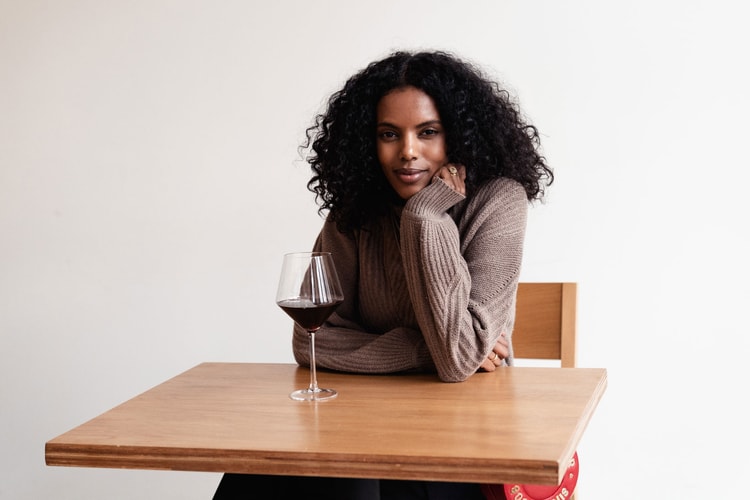 Wine isn’t as intimidating as you might think, according to the recently certified sommelier and model.
By Alexandra PaulyJan 14, 2020 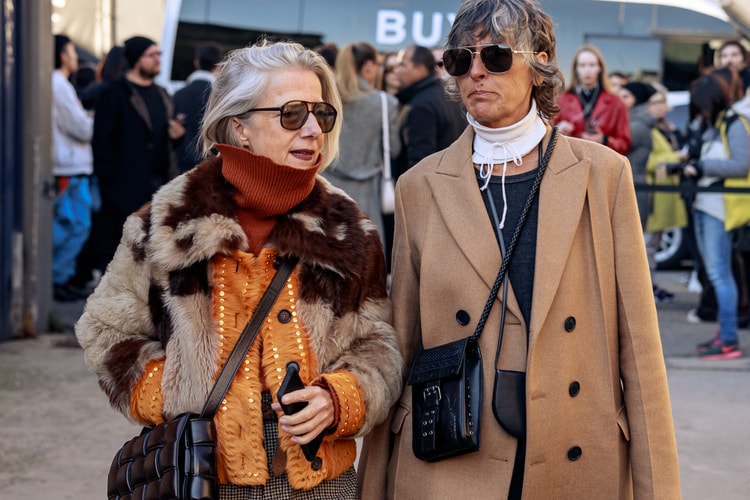 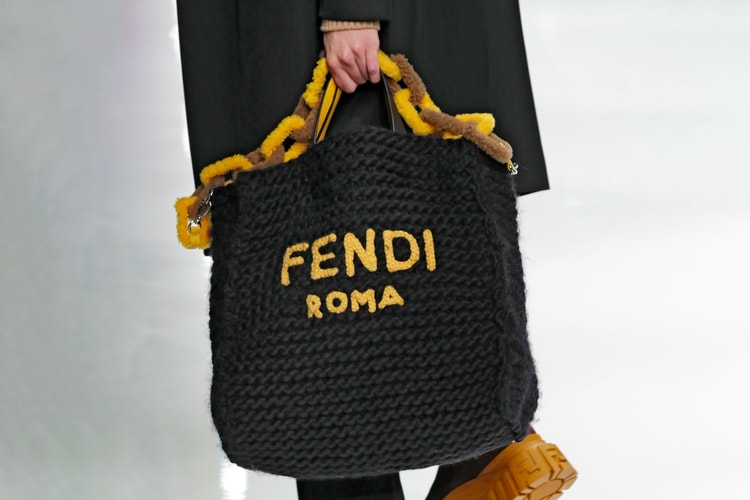 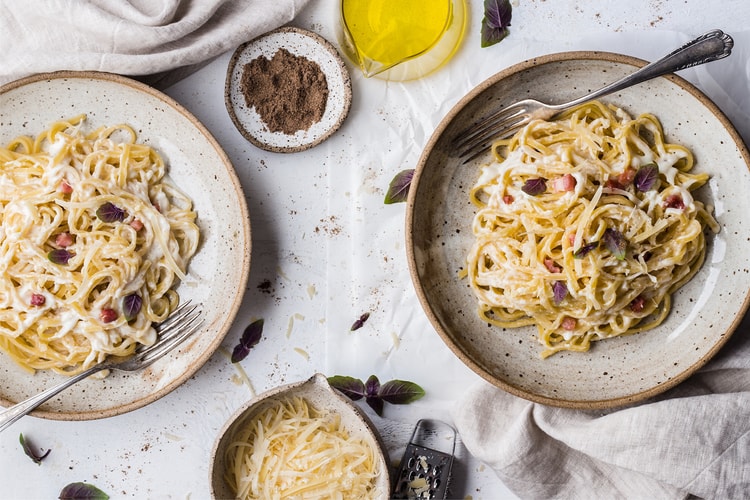 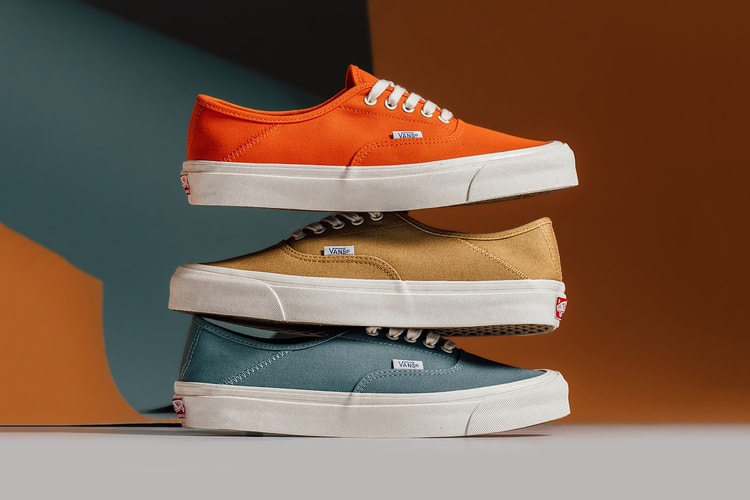