“New Nike MMW Zoom 4 color on its way soon,” the 1017 ALYX 9SM and Givenchy designer captioned in an Instagram post, followed by a series of brown heart emojis. Like its predecessors, the upcoming sneaker boasts bold, technical details throughout. The mesh base on the upper is accompanied by glossy midfoot overlays along with hits of brown throughout. The overall look is kept balanced with black on the midsole, tongue and extra-thin shoelaces. Further celebrating the collaboration, “MMW” branding can be found on the waffle outsole.

Take a closer look at the upcoming kicks above. Nike and Matthew Williams have yet to reveal an official release date, but we’re expecting these to drop either this fall or winter. 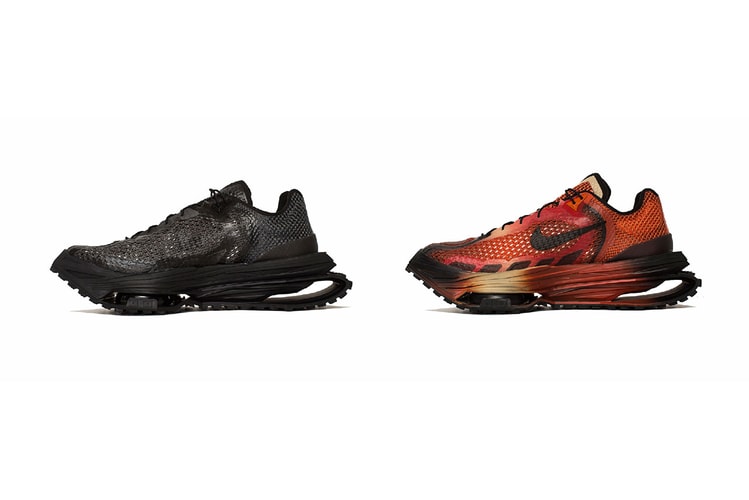 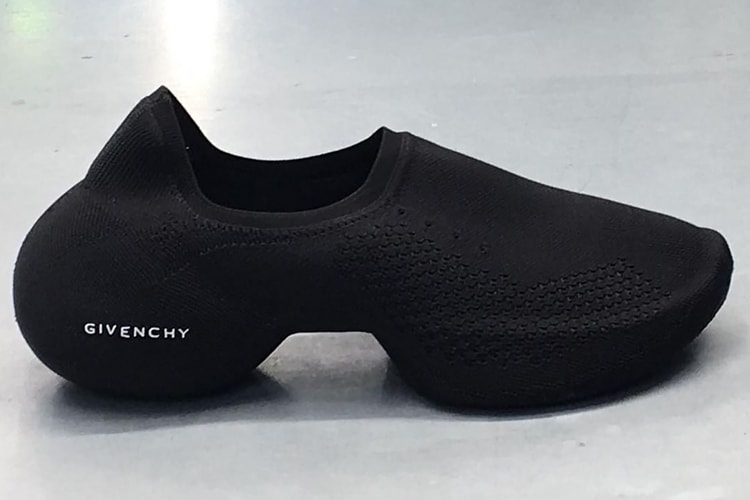 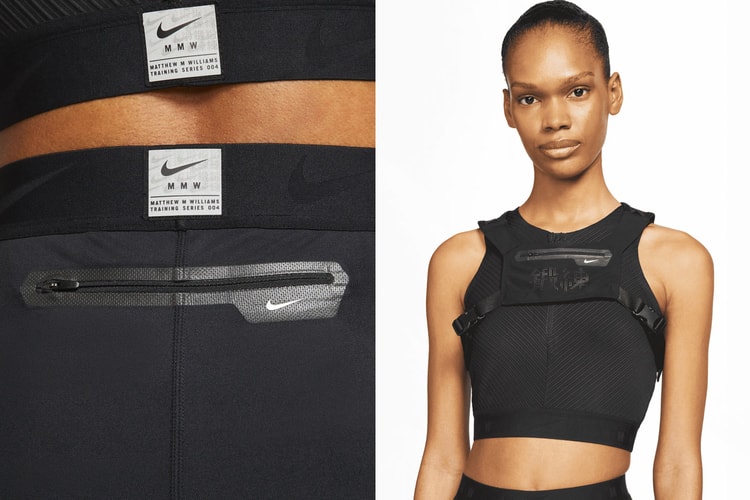 Find out the release date and prices here.
By YeEun KimMay 26, 2021 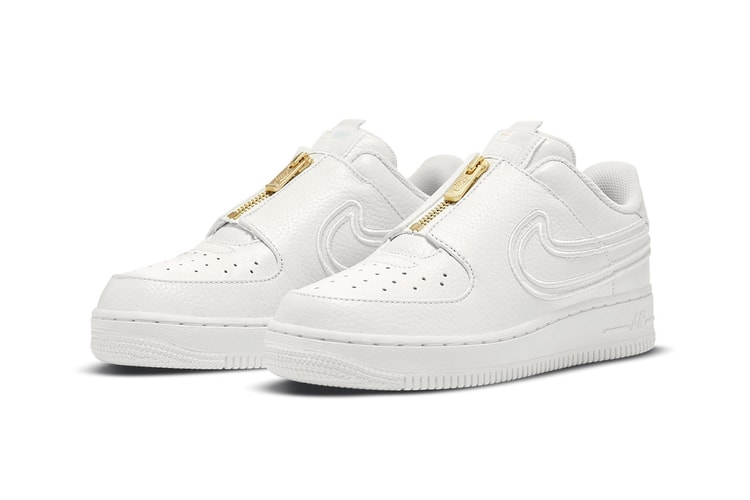 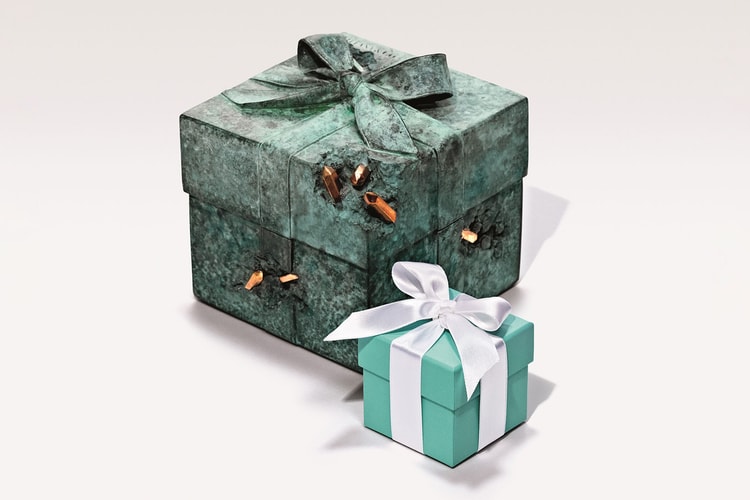 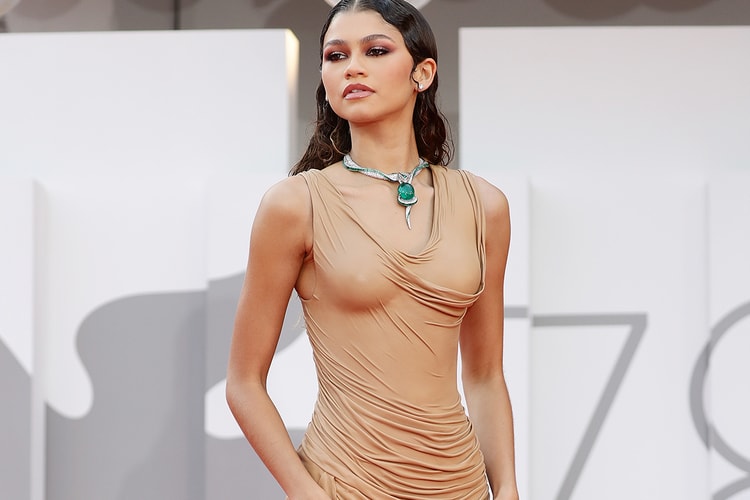 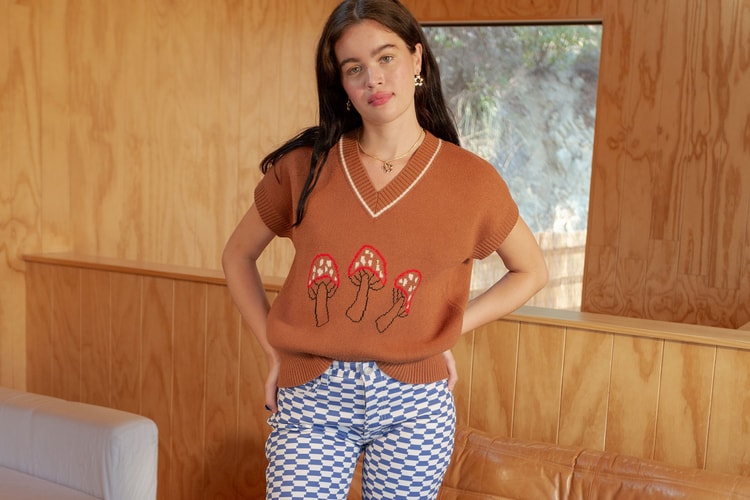 Highlighted with vibrant prints signature to the label.
By YeEun KimSep 8, 2021 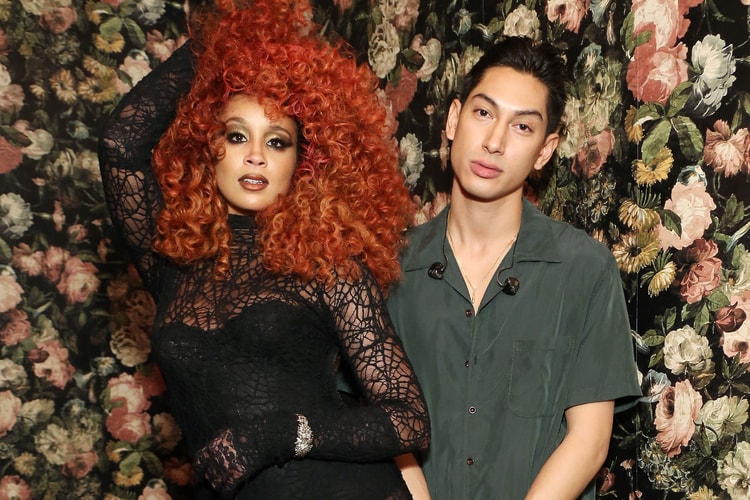 Starring on HYPEBAE’s new bi-weekly series, “In The Hype.”
By Tania HasanSep 8, 2021 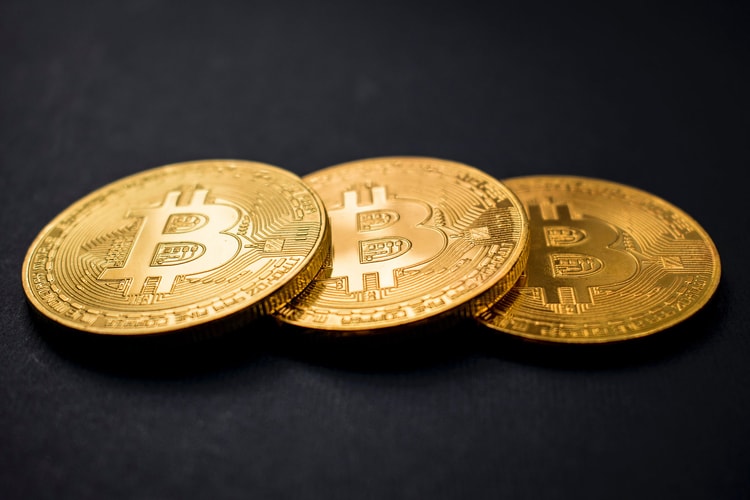 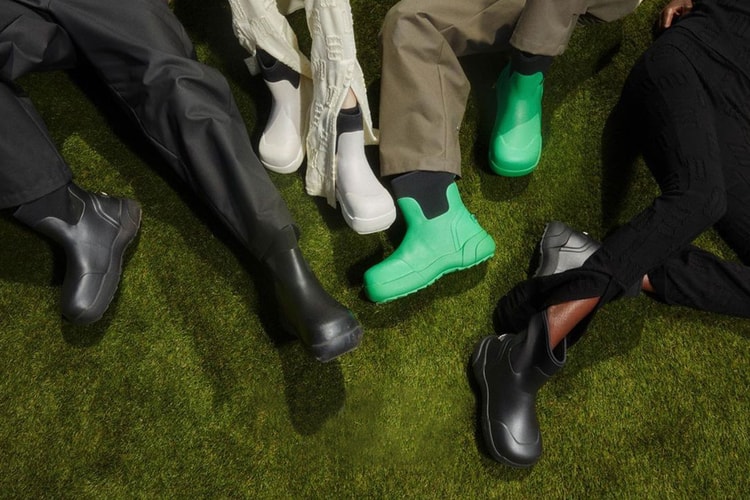 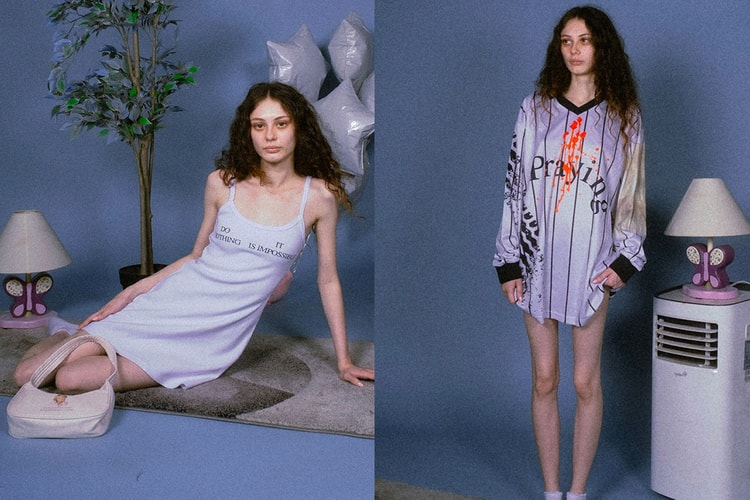 Prepare for a New Semester With Praying's "Back to School" Collection 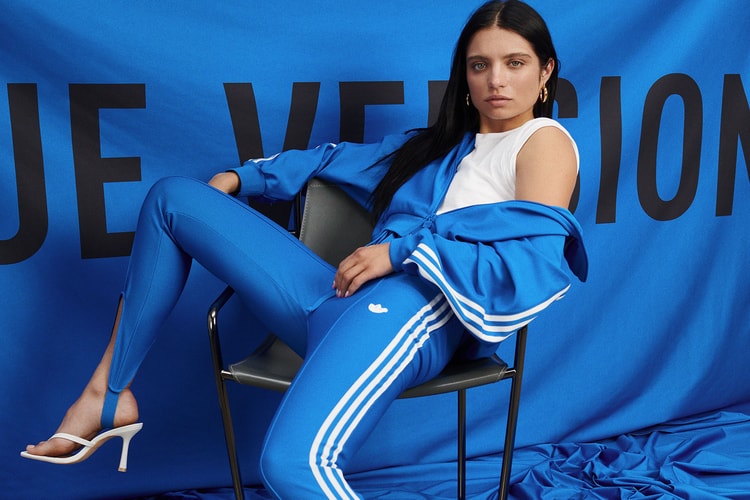 The Beckenbauer tracksuit returns in blue and black.
By YeEun KimSep 8, 2021 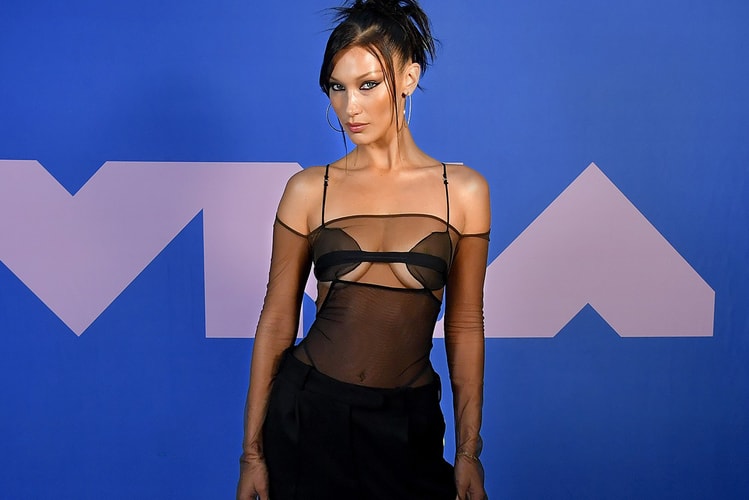 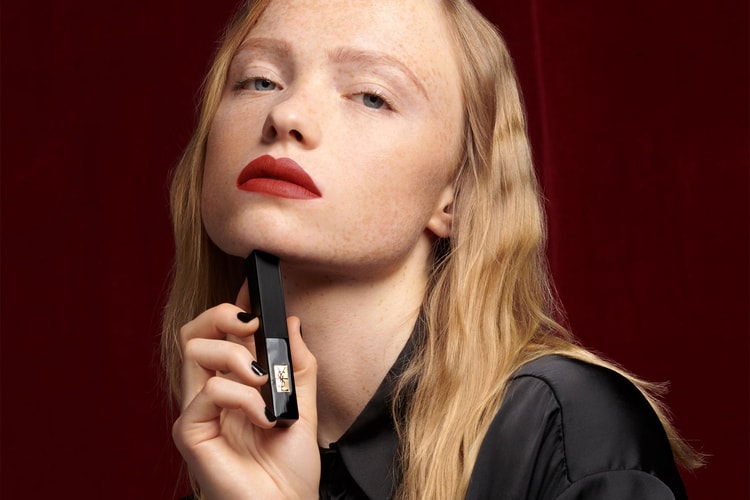