Back in May, Demna brought the crowd to the NYSE trading floor for the first time in fashion history to showcase Balenciaga‘s Spring/Summer 2023 collection, which featured a long-rumored collaboration with adidas. Months later, the fashion house is now expected to soon release a collaborative Stan Smith originally unveiled on the runway.

For those who missed it, the shoe is more than your typical co-branded collab. In true Balenciaga and Demna fashion, the OG sneaker silhouette is given a destroyed, worn effect — much similar to the Paris, the French label’s extremely-worn sneakers priced at $625 USD.

Maintaining the original look of the shoe, the design appears to be worn with washed-out black leather on the upper. Co-branding is found on the tongue and the insole while the shoe sits on a thinned midsole. The theme continues on the flat laces in black, while the classic perforated Three Stripes round out the look.

According to sneaker insiders, the Balenciaga x adidas Destroyed Stan Smith is expected to release later this week on November 3. Take a closer look at the pair above. 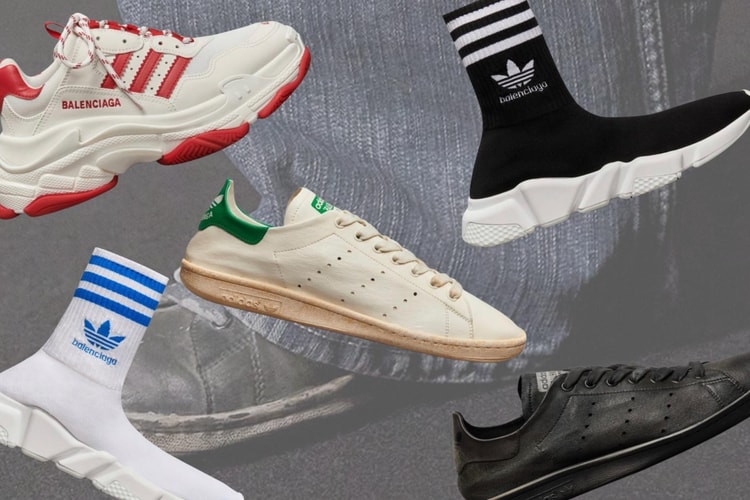 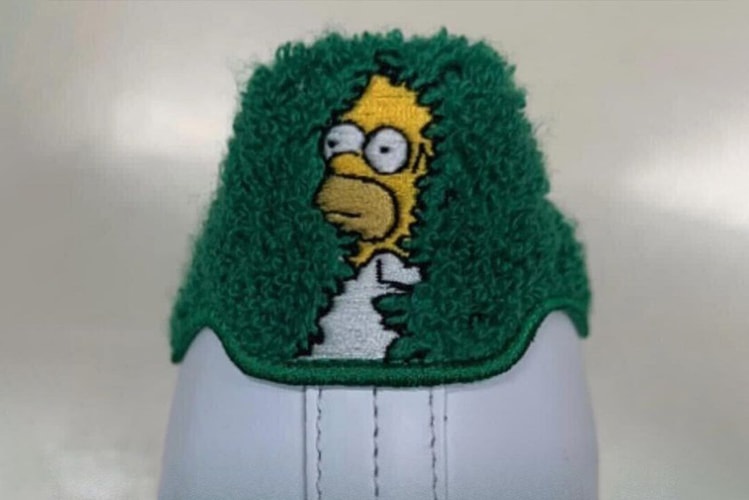 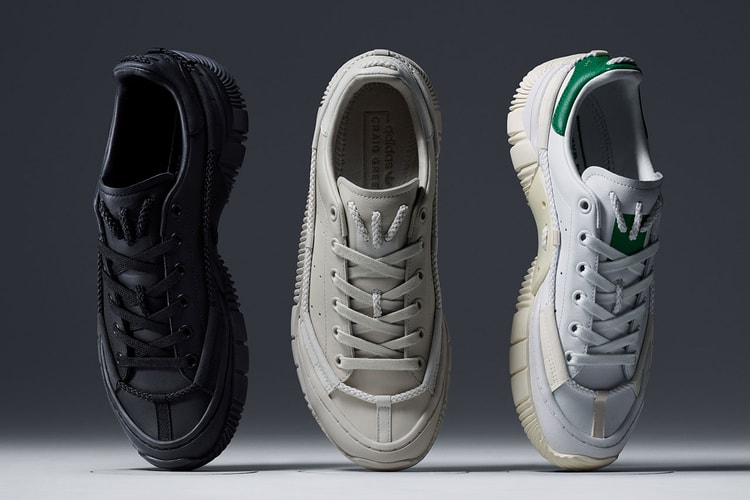 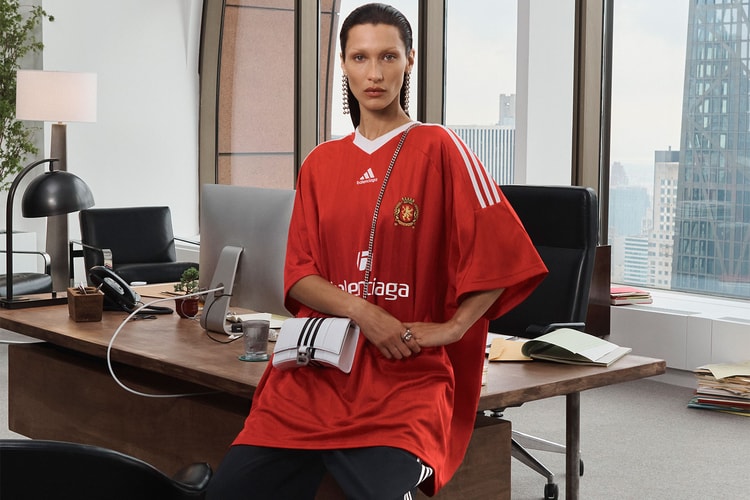 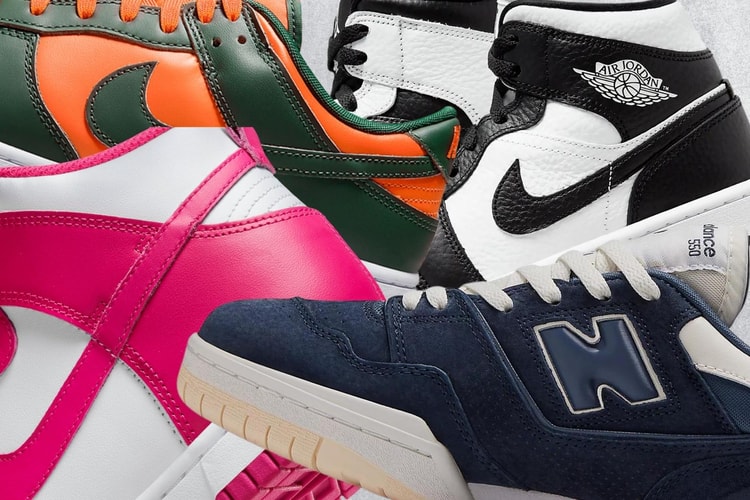 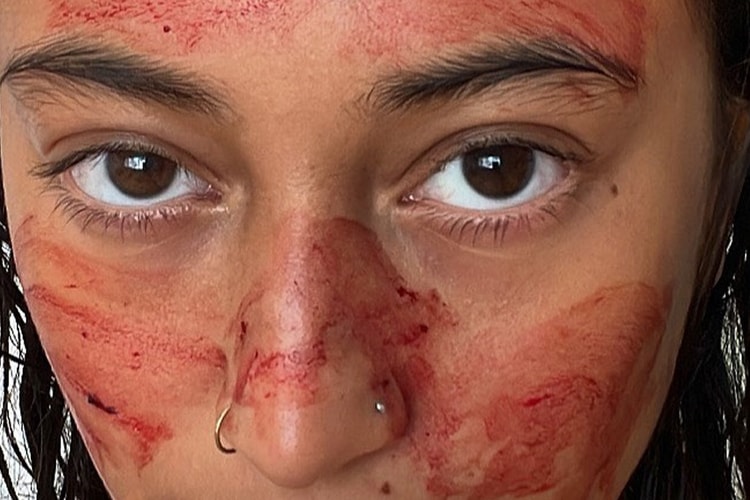 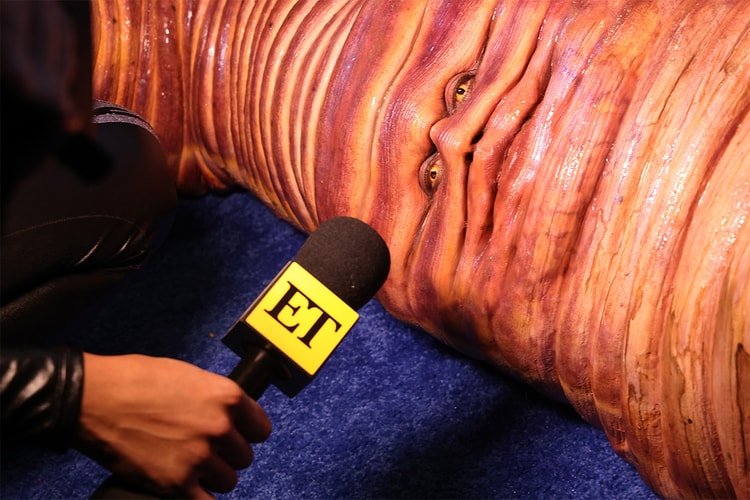 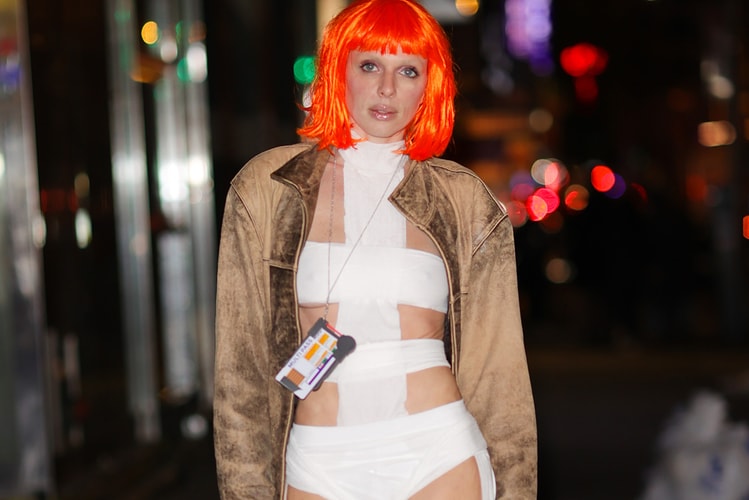 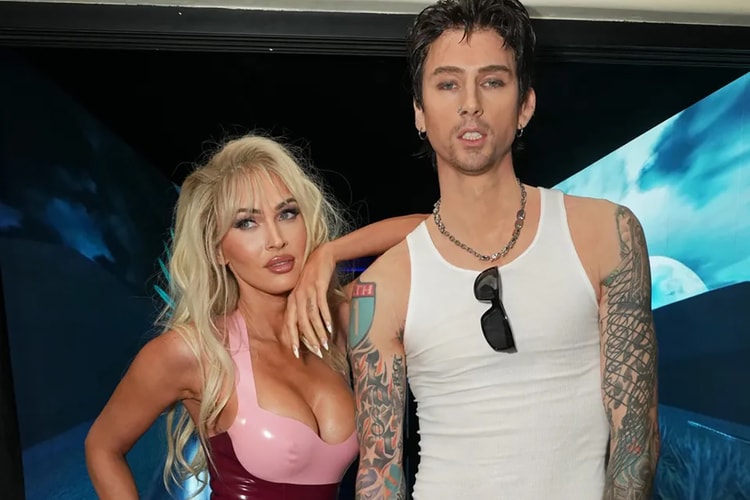 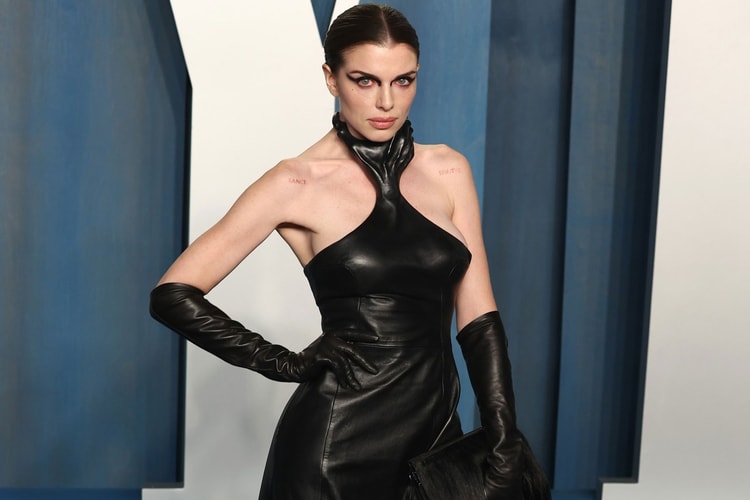 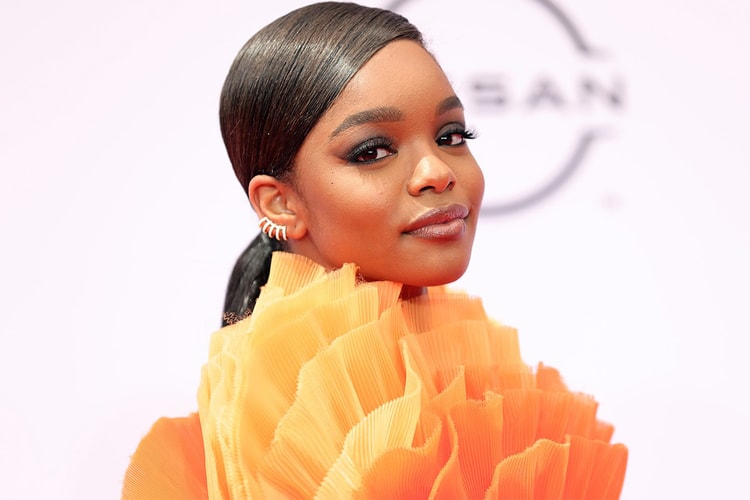