Premiering in late 2021 via a campaign led by Young Thug, the Giuseppe Zanotti Cobra sneaker is back in time for the Halloween season. Joining fellow spooky season sneakers like the Nike Air Force 1 “Purple Skeleton” and the Reebok “Ghost Smashers,” the Giuseppe Zanotti Cobra sneaker brings Halloween vibes whether styled on their own or with a costume.

The shoe itself is heavily inspired by the Nike Air Force 1, from the toe perforations to the golden dubraes. The focal point is undoubtedly the Cobra sole reimagined in metallic gold that slithers across the entire model.

The Giuseppe Zanotti “Cobra” has seen white, pale pink, green, yellow, red and triple black iterations in the past with two golden-soled black and white models joining the collection. Each colorway retails for $1,190 USD via Giuseppe Zanotti and other luxury retailers. Take a closer look at the new drops in the gallery above.

In other footwear news, MSCHF previews a new boot inspired by casts. 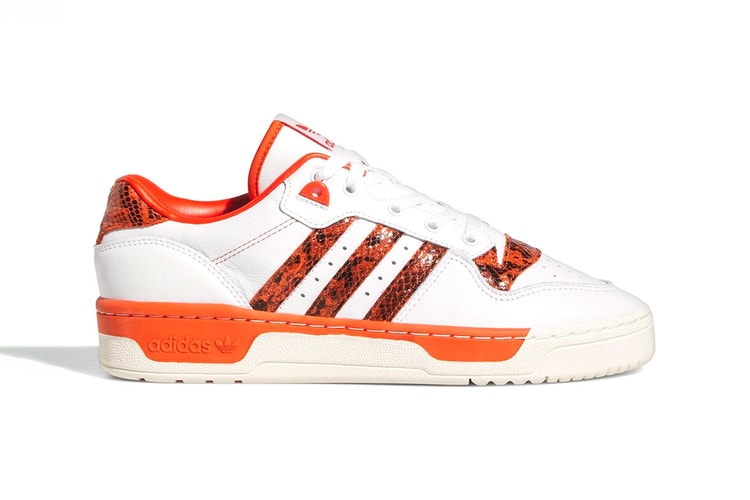 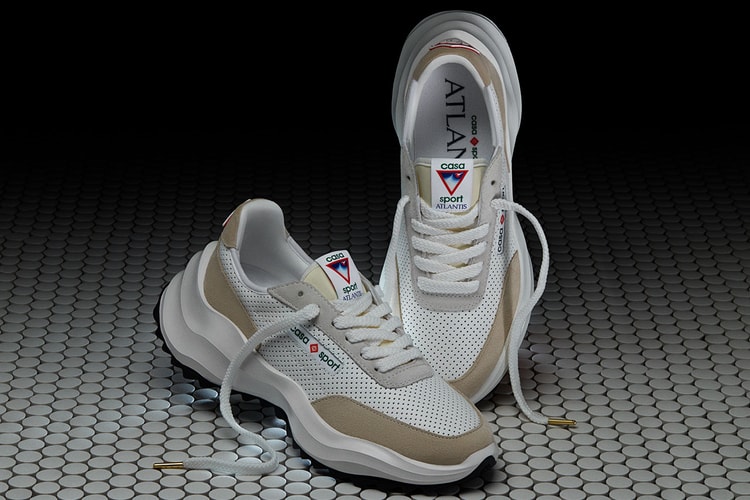 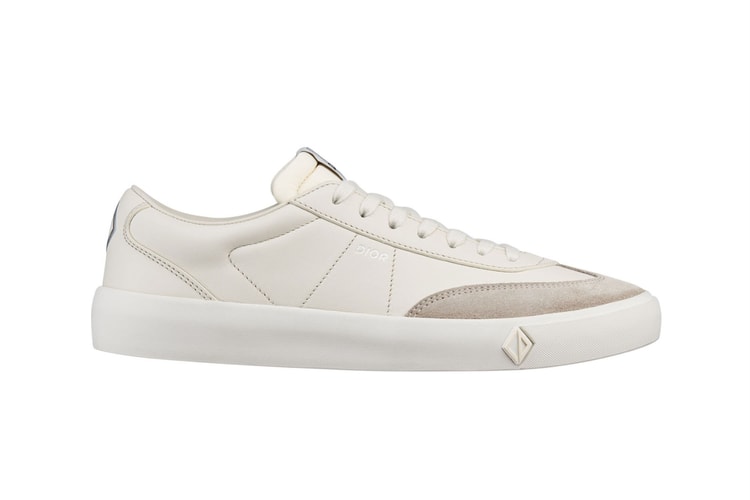 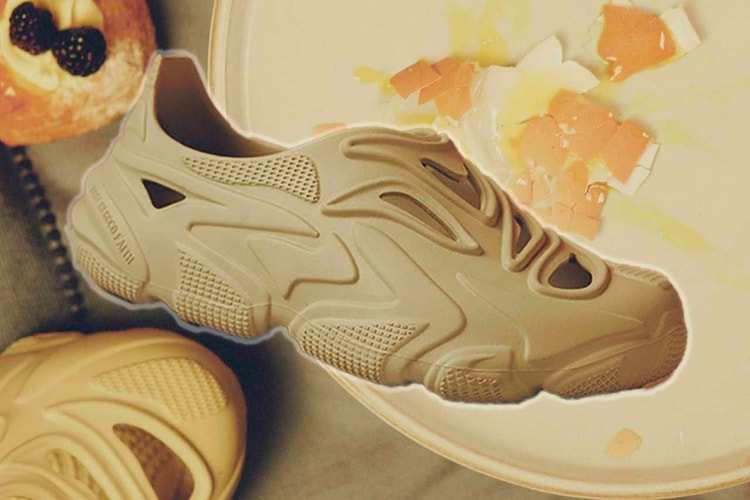 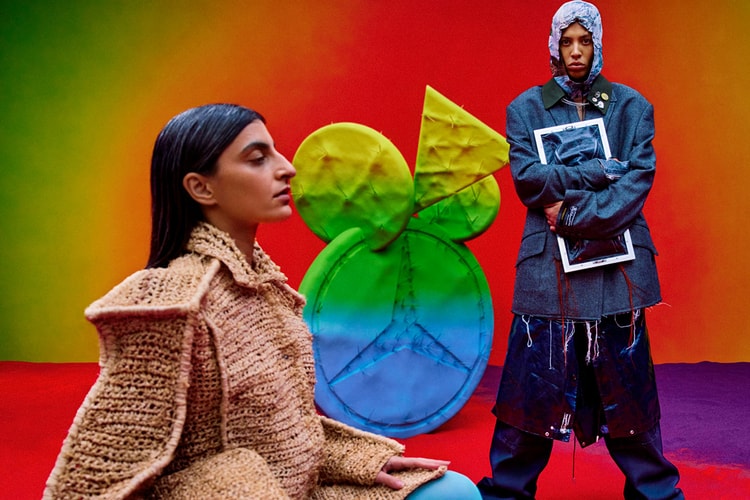 Decided on by a jury of fashion experts, including Diesel’s Glenn Martens and Ottolinger’s Cosima Gadient and Christa Bösch.
By Navi AhluwaliaOct 16, 2022 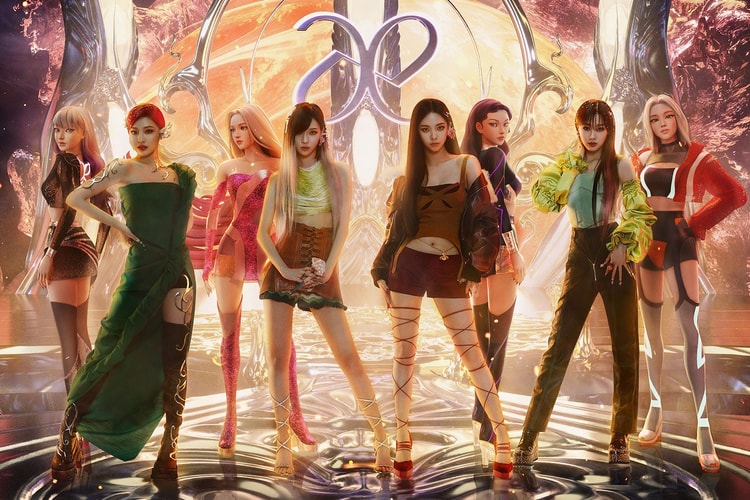 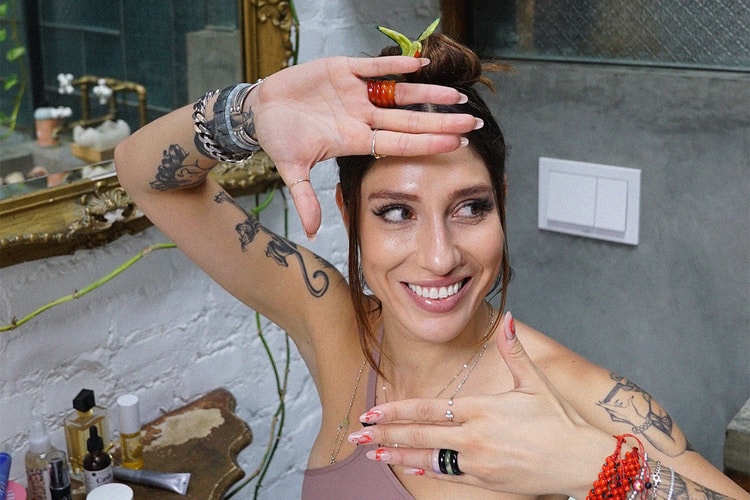 The multi-hyphenate creative drops gems on food, culture and music.
By Stixx MOct 15, 2022 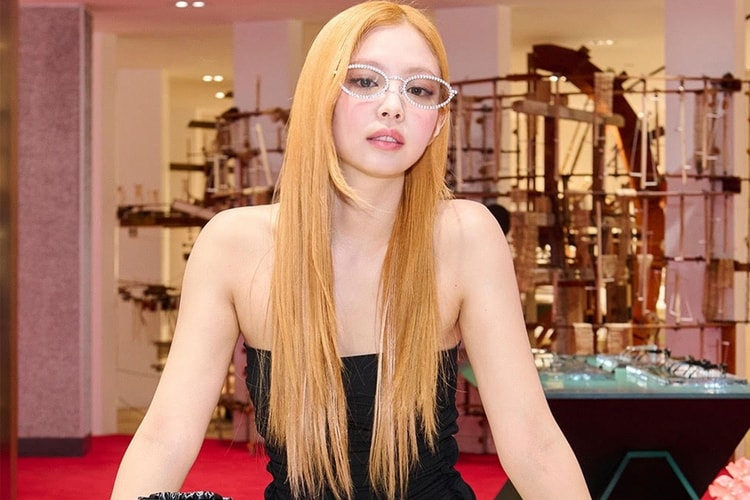 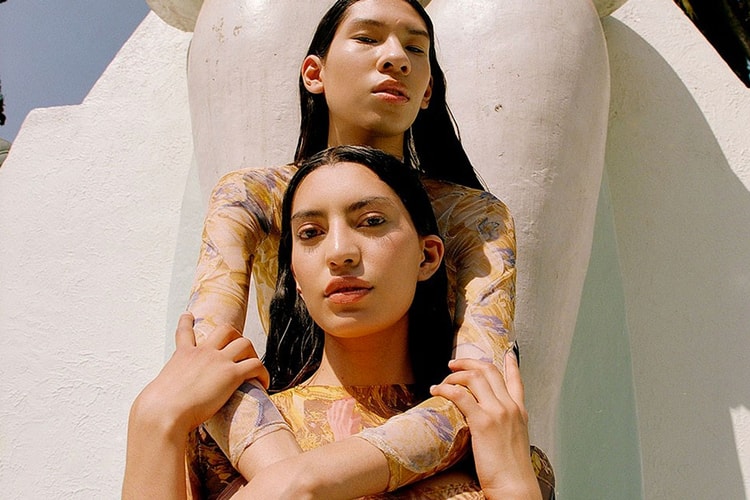 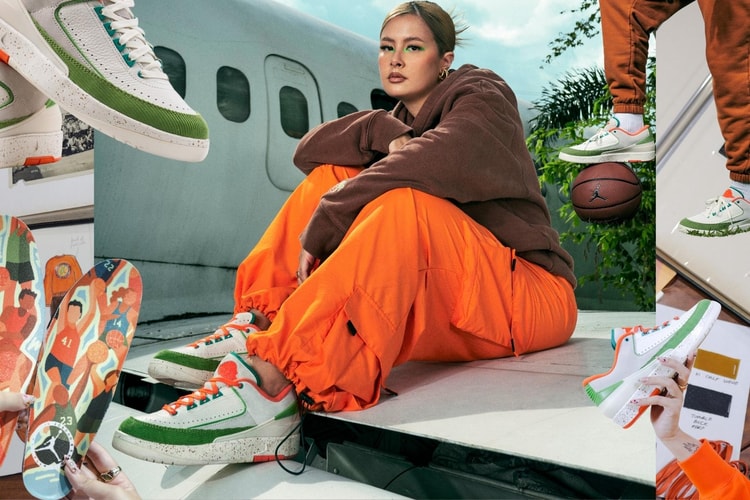 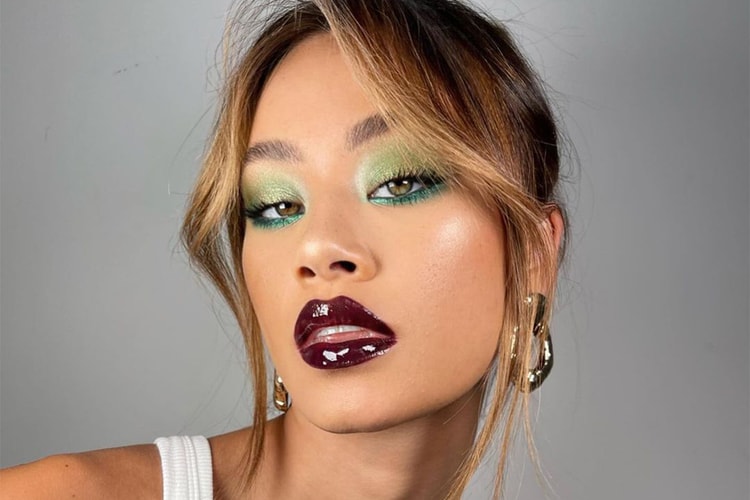 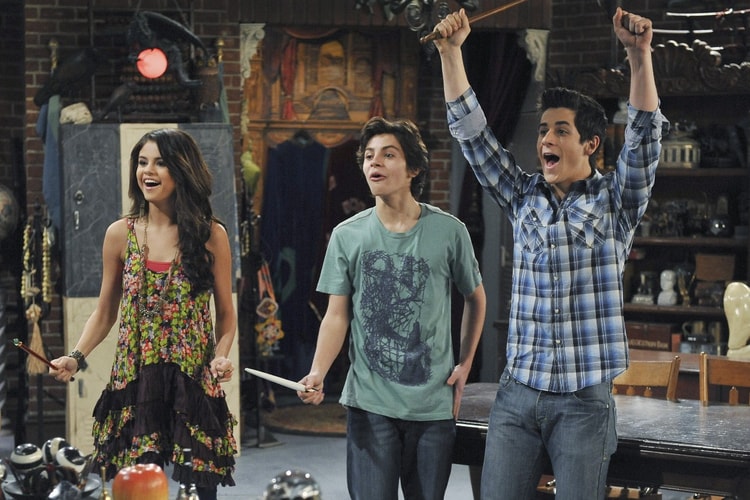 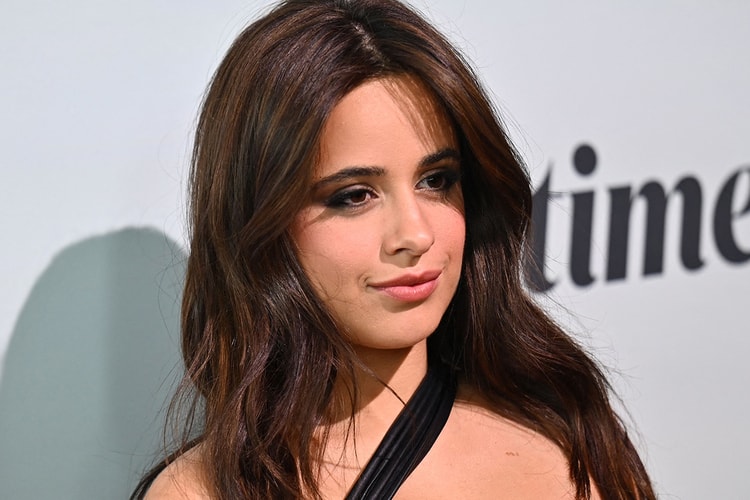 And unveils the premiere date.
By Jennifer MachinOct 14, 2022
More ▾