The model echoes the AJ3 Mocha, with similar brown elephant print overlays on the toe and heel. The newer iteration differs from its predecessor by implementing hits of pastel pink “Atmosphere” on the lining, tongue logo and midsole.

The shoe’s white tumbled leather upper is contrasted slightly by an off-white midsole in “Sail,” adding a vintage-inspired element to the design.

Look out for the Air Jordan 3 “Atmosphere” to release May 15 for $200 USD via SNKRS and select Jordan retailers.

In other footwear news, the Air Jordan 1 is getting a price increase. 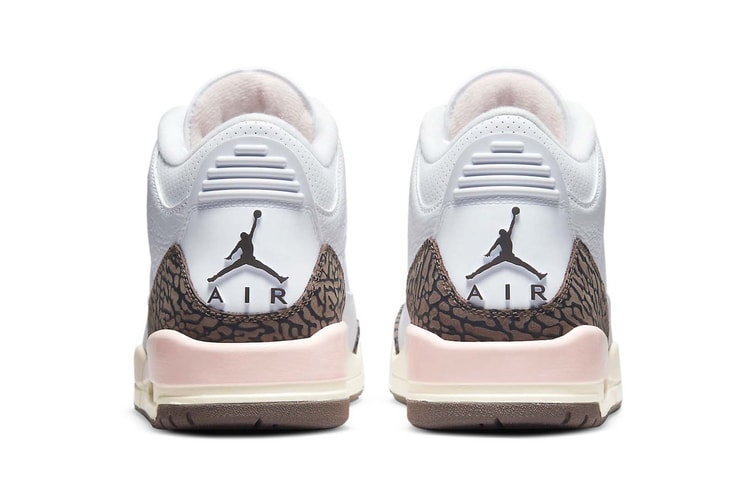 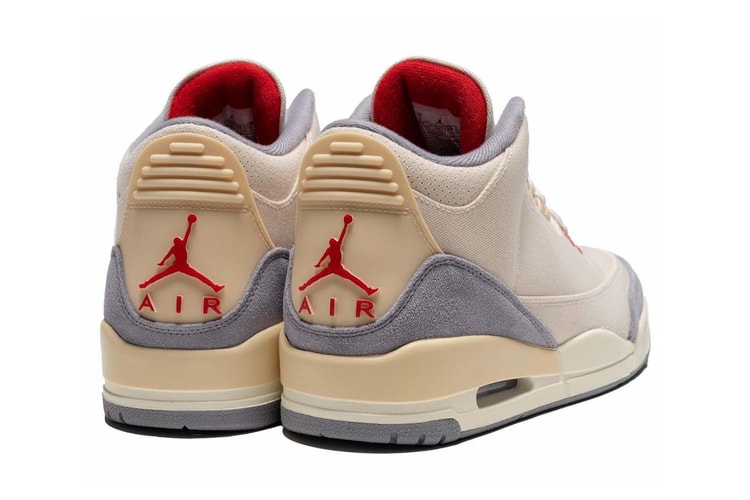 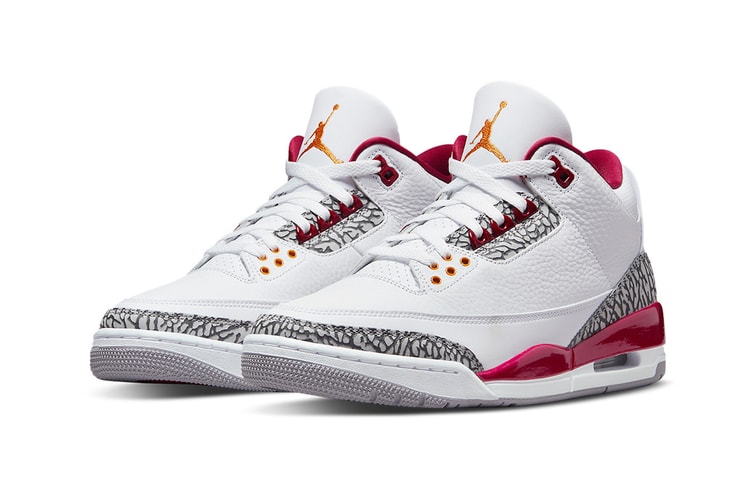 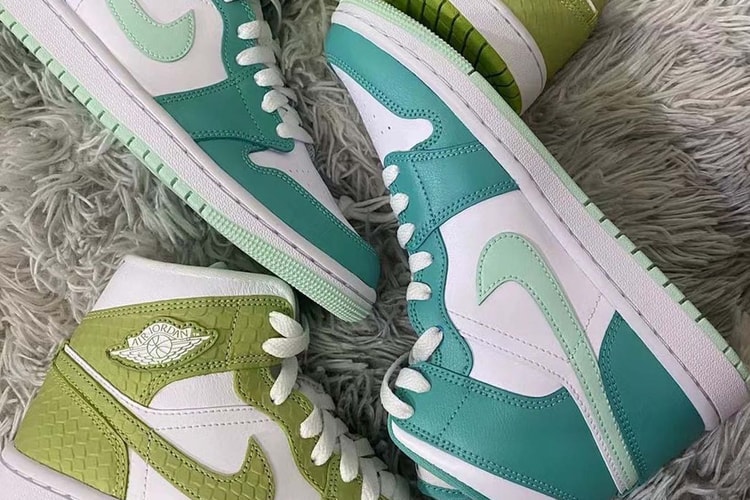 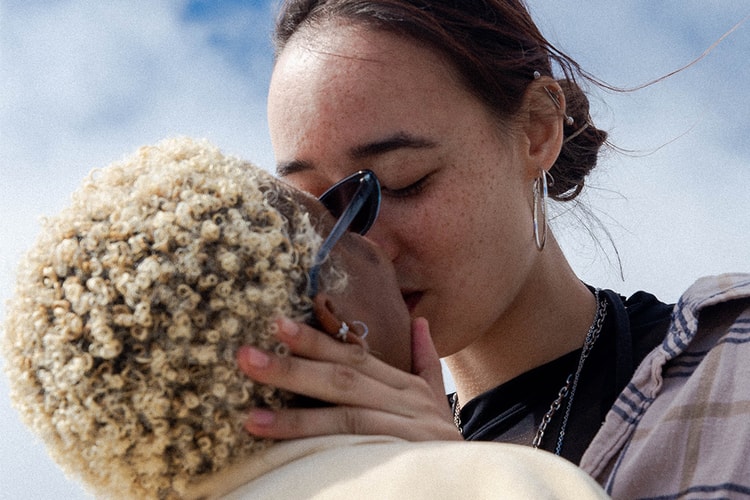 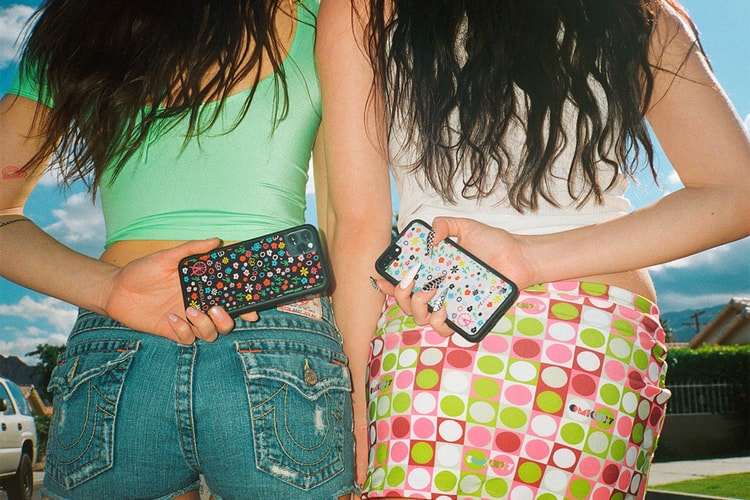 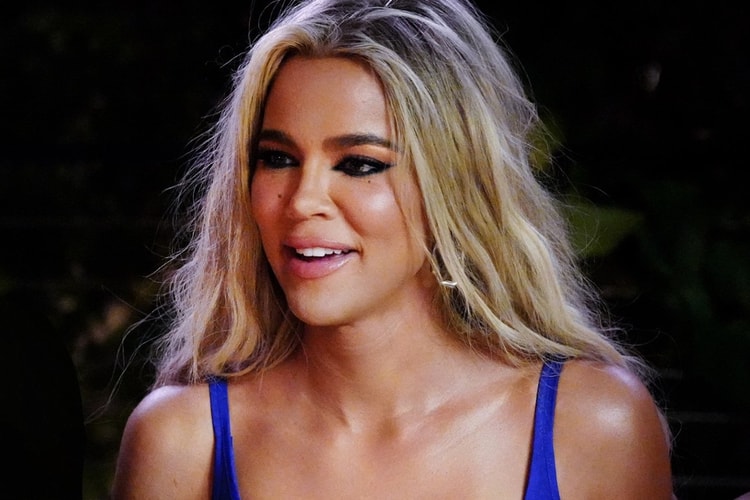 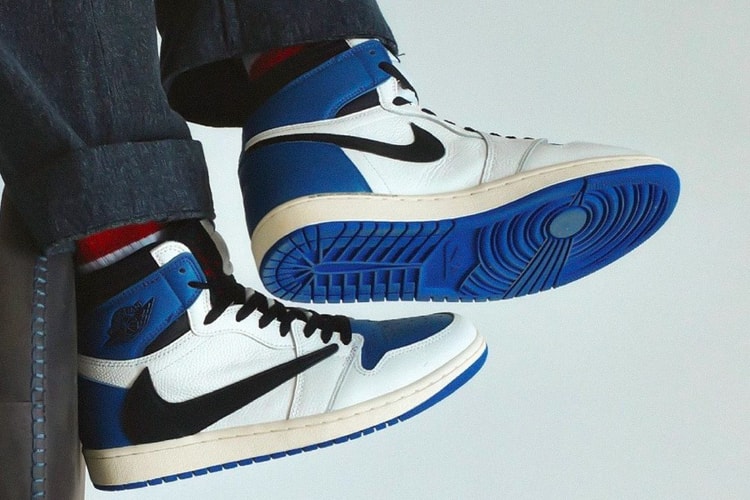 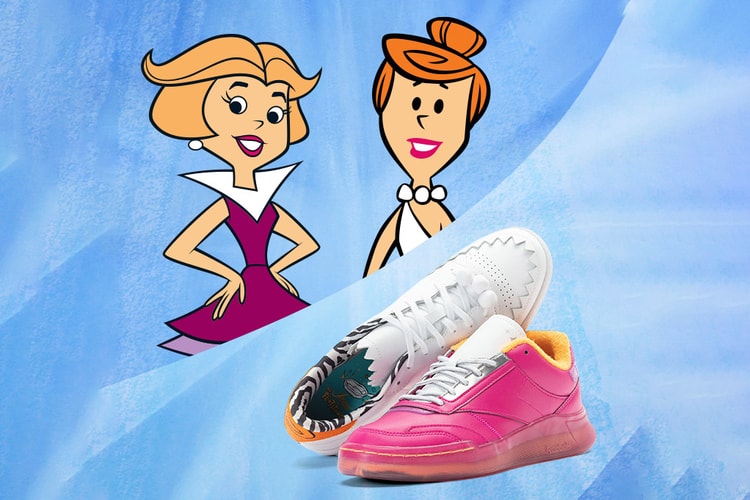 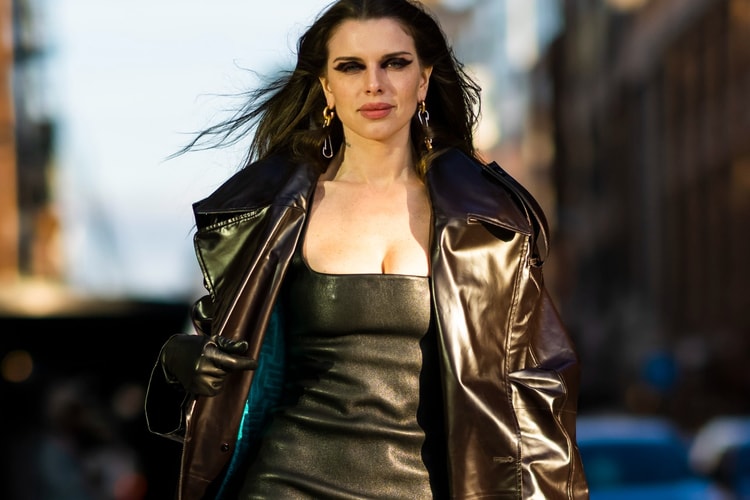 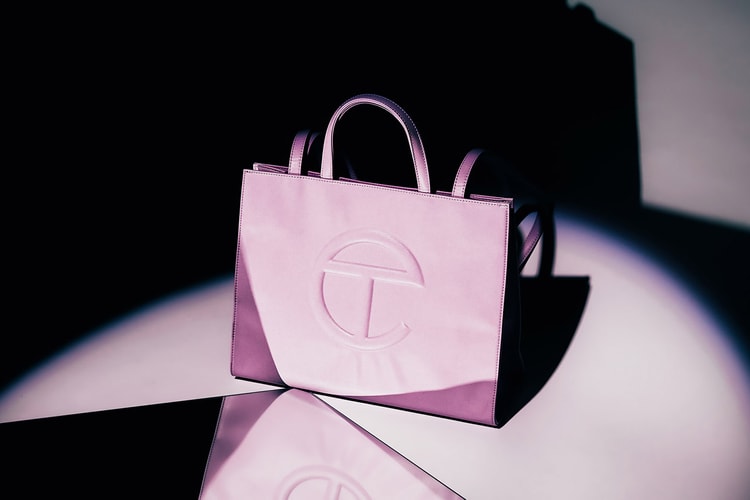 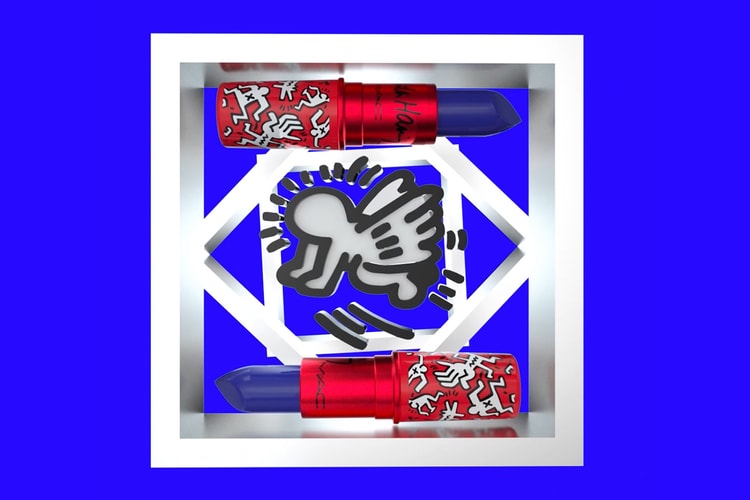 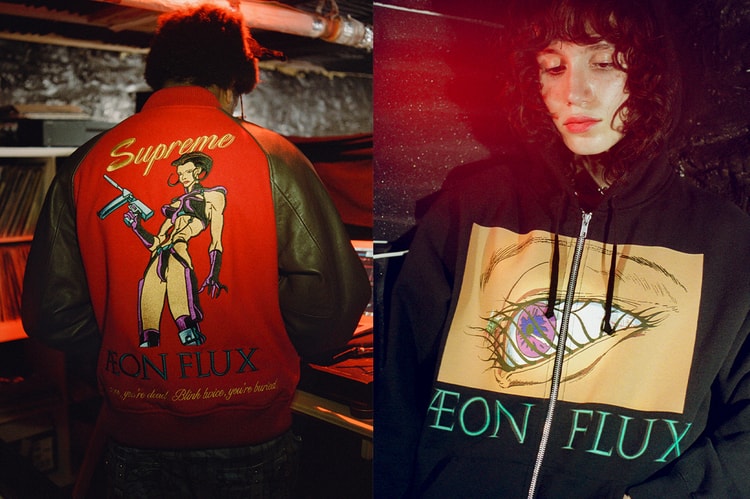