“I am open,” said the Disney Channel star.

“I am open,” said the Disney Channel star.

When Raven-Symoné was pitched a few ideas about reviving The Cheetah Girls, the actor-slash-musician was all ears.

During an interview with E! News, Symoné was asked how she would feel if she and Adrienne Bailon played moms with daughters who want to form their own Cheetah Girls music group. In the pitch, Symoné and Bailon would be guiding their kids in their journey towards stardom.

“You gotta give it up to the Big Dogs, you know what I mean? Ayo, head of Disney Channel, let us know what you think of the pitch. I am open to good content. I am open to positive people,” she told the outlet.

While the future of The Cheetah Girls remains unknown, fans can still expect to see Symoné and Bailon reunited in some way. Bailon will be reprising her role of Alana from That’s So Raven on the current Disney Channel spin-off, Raven’s Home. Alana will be playing the principal at the school Raven’s children attend.

Symoné talked about the process of bringing The Real co-host on board. “The writers came to me. I think we had done like the first episode and they were like, ‘Are you friends with Adrienne?’ And I was like, ‘Adrienne? You talking about my chuchi? Yeah, of course!’” she said. “And the next thing I know she is the principal of Bayside High, killing the game.”

Symomé continued, gushing about Bailon, “She is so funny. She is so professional. We have such a good time when she’s there, and she’s down for the cause, you know? She’s had such an amazing career to where her attitude could be ridiculous, but she is the same person that I met 15 years ago. She is the same human.”

Additionally, the “Backflip” singer revealed there will be a homage to The Cheetah Girls on Raven’s Home. “There’s one episode to where if you’re a true fan, you’ll appreciate our nod to the movies we have done together,” she said. “But I’m excited to be working with her as Alana because there was some unfinished business that we didn’t get to on the original That’s So Raven.”

Season 5 of Raven’s Home premieres on the Disney Channel and on Disney+ on March 11. 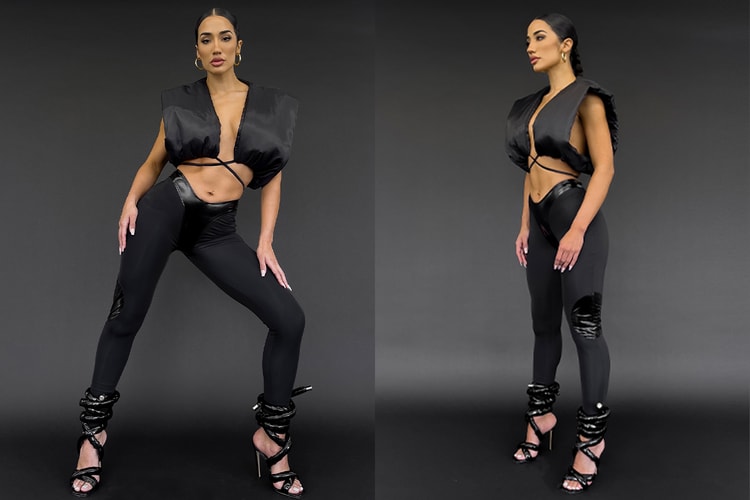 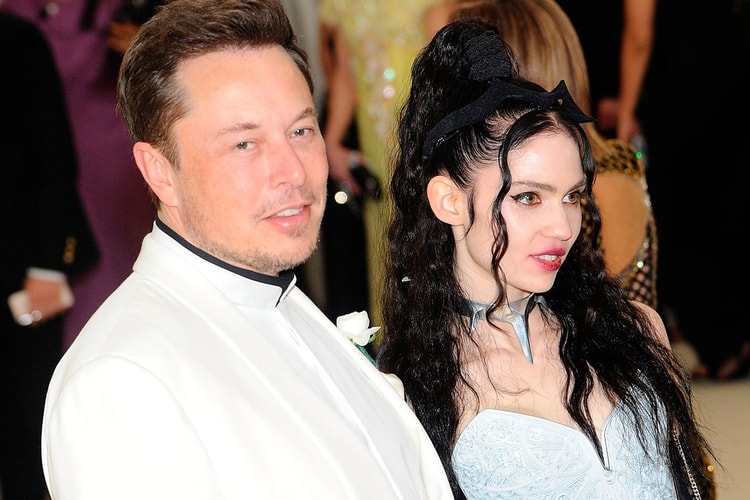 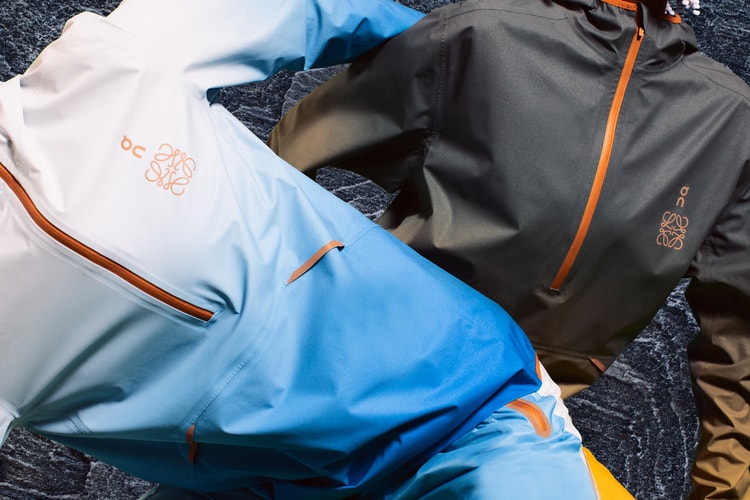 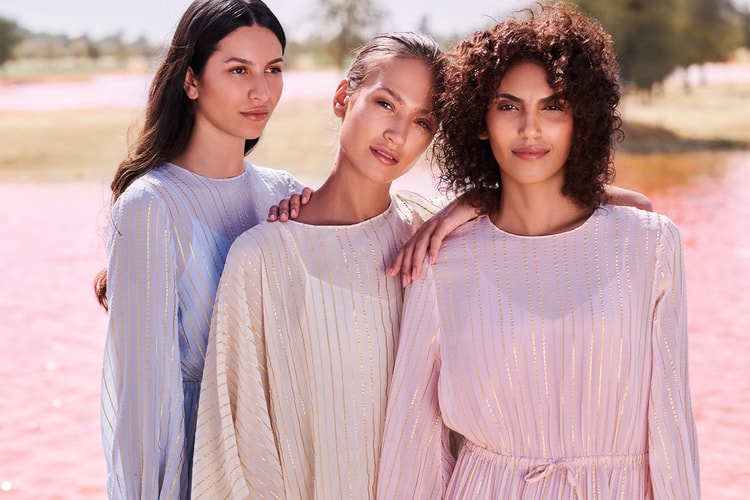 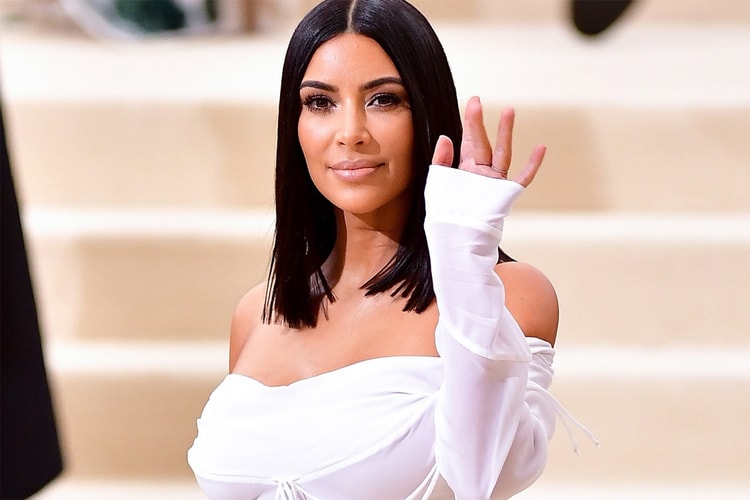 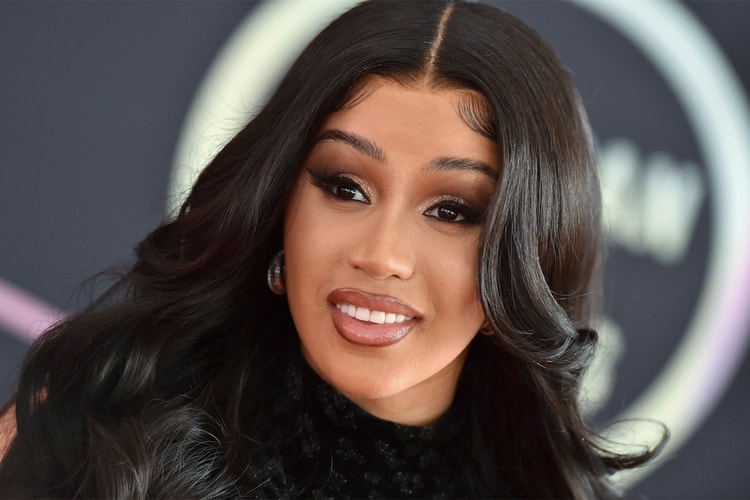 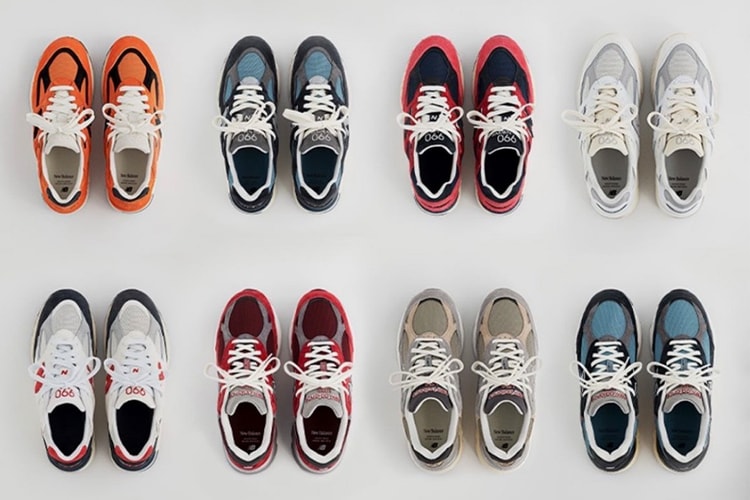 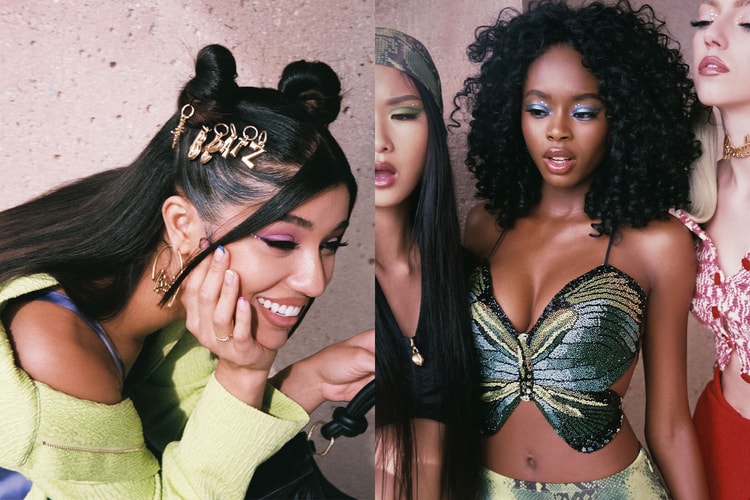 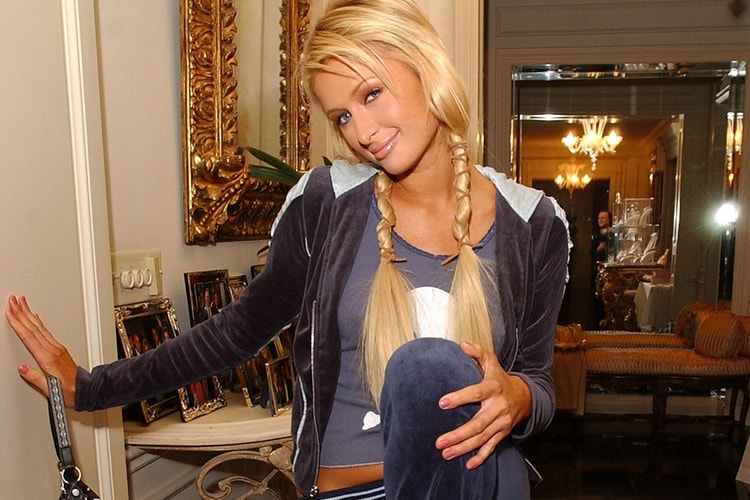 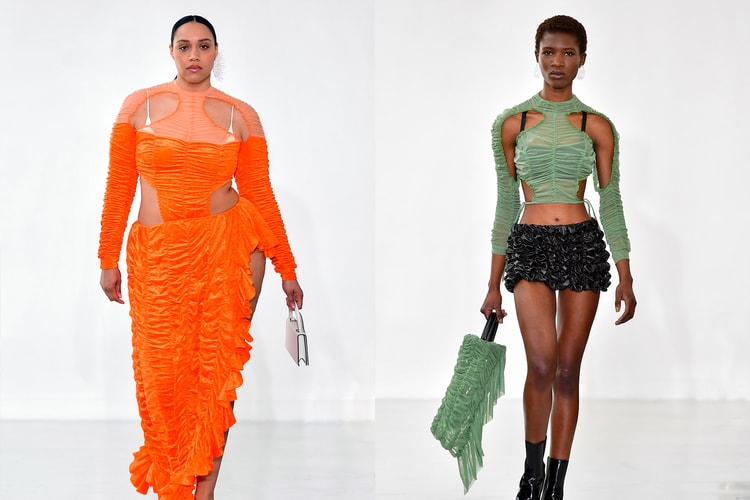 Lingerie motifs make an appearance in garments of lace and tulle.
By Nathan LauMar 10, 2022
More ▾