The former couple married in 2014.

The former couple married in 2014.

Ali Wong and Justin Hakuta have called it quits after eight years of marriage.

“It’s amicable and they will continue to co-parent lovingly,” a source told PEOPLE about their split. Wong and Hakuta share two daughters together — Mari, whom they welcomed in 2015, and Nikki, whom was born in 2017.

Wong and Hakuta first met in 2010 during a friend’s wedding reception. Wong was immediately drawn to Hakuta, who was a student at Harvard Business School at the time. The comedian-slash-actor joked about how she “trapped” him during her 2016 Netflix stand-up special Baby Cobra.

“The first thing I learned about him was that, at the time, he was attending Harvard Business School,” she said. “And I was like, ‘Oh, my God, I’m gonna trap his a–. Going to trap his a–!’ And I trapped his a– initially by not kissing him until the fifth date, which is a very unusual move on my part. But I did it on purpose because I knew that he was a catch.”

To simplify legal matters, Wong signed a prenup before getting married. “My father always praised ‘the gift of fear,’” she wrote in her 2019 memoir, Dear Girls: Intimate Tales Untold Secrets and Advice for Living Your Best Life. “And that prenup scared the s— out of me. In the end, being forced to sign that prenup was one of the greatest things that ever happened to me and my career.” 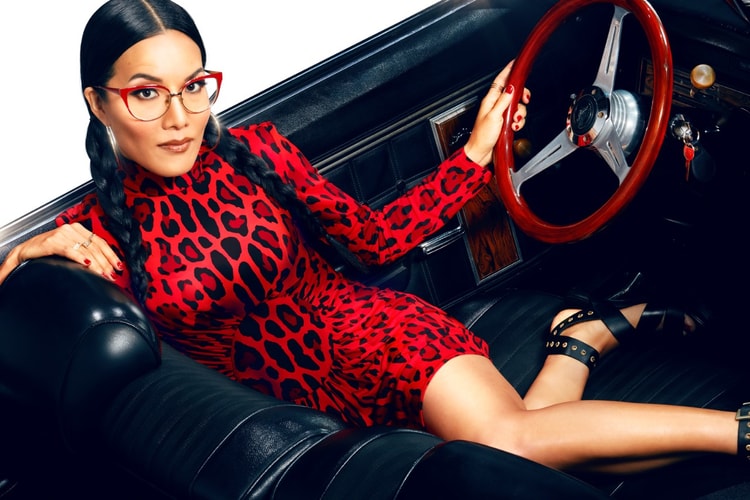 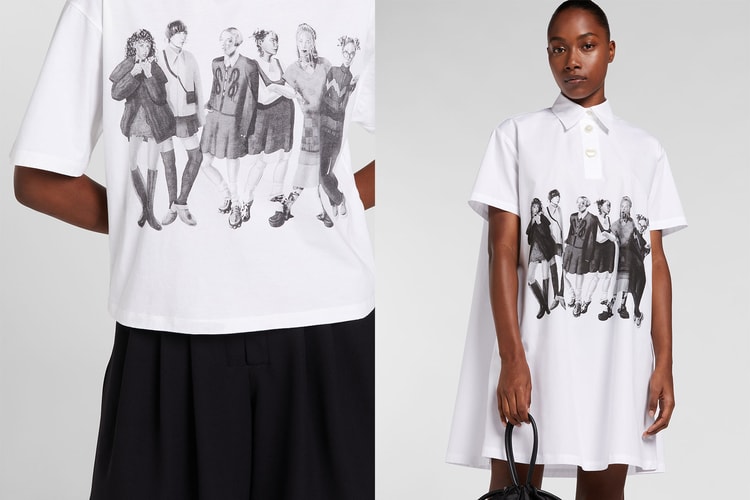 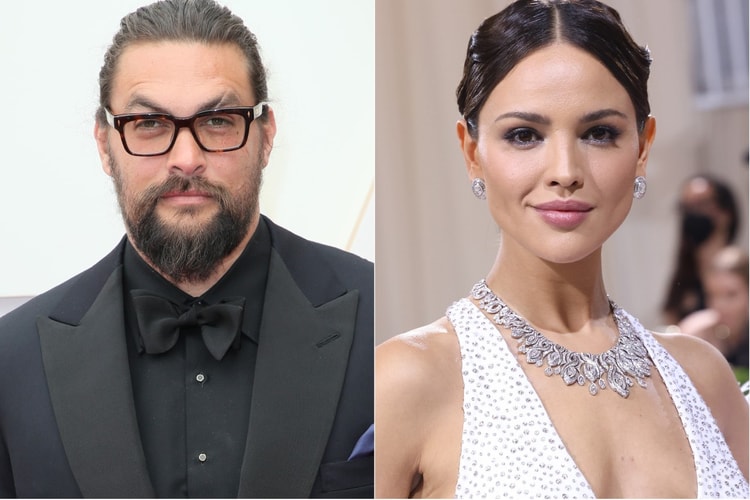 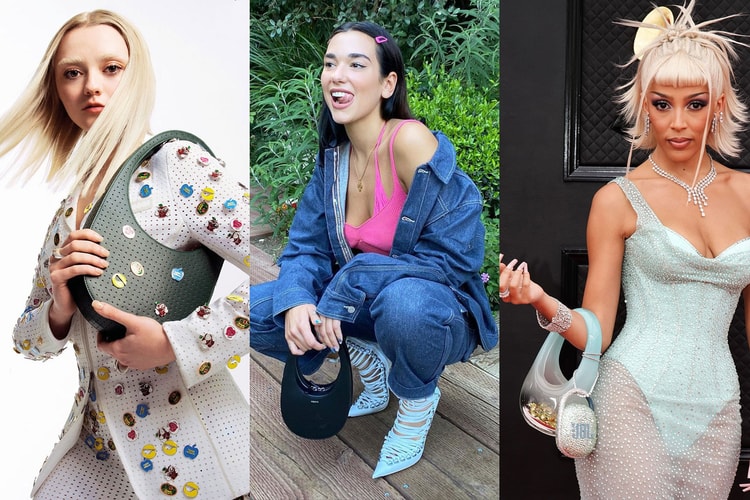 A brief timeline of how the Parisian brand’s signature purse went viral.
By YeEun KimApr 13, 2022 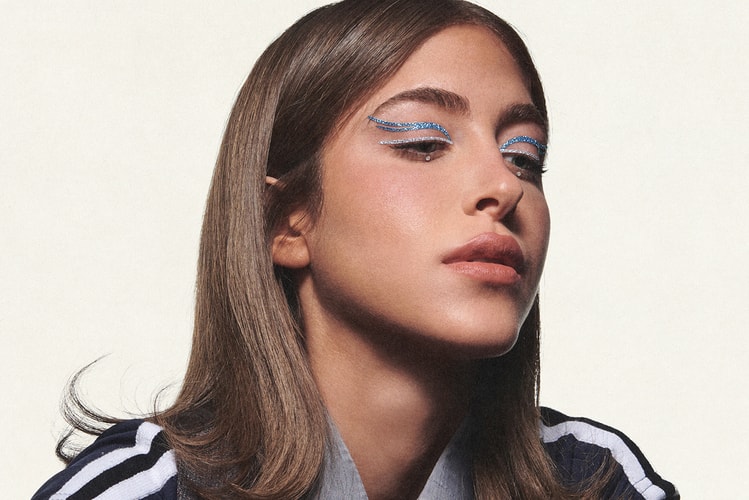 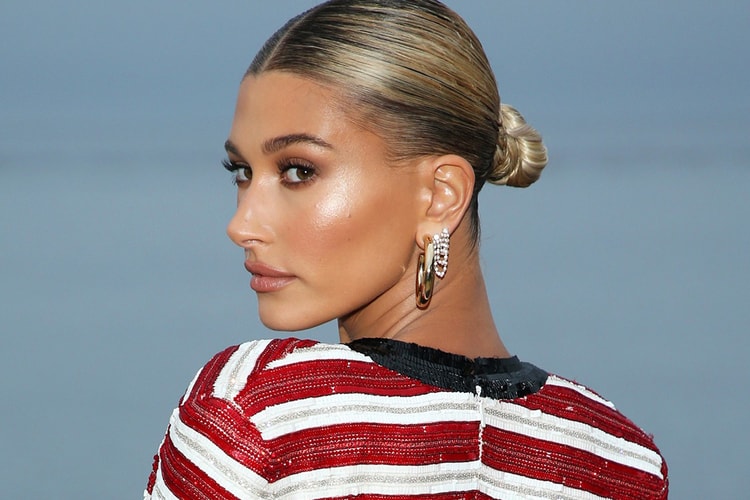 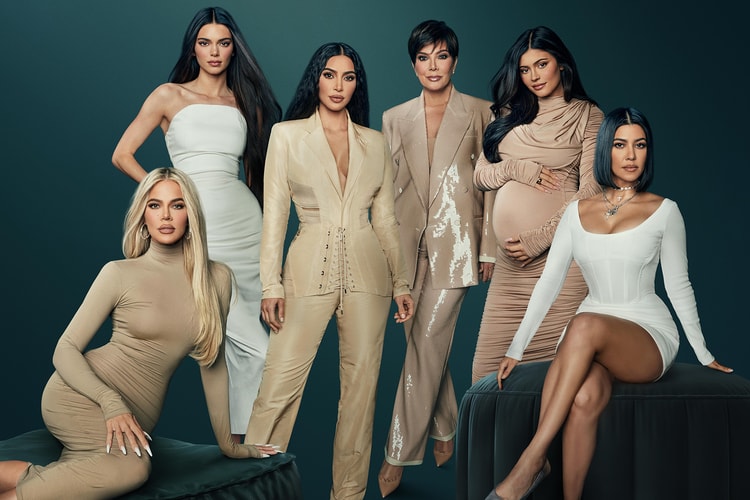 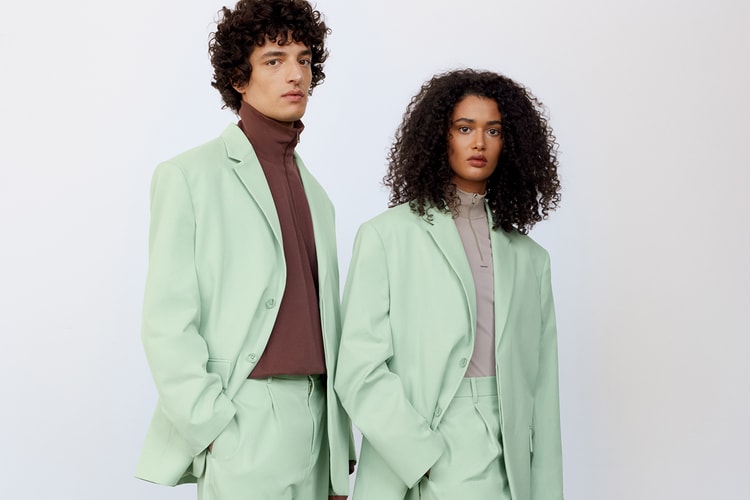 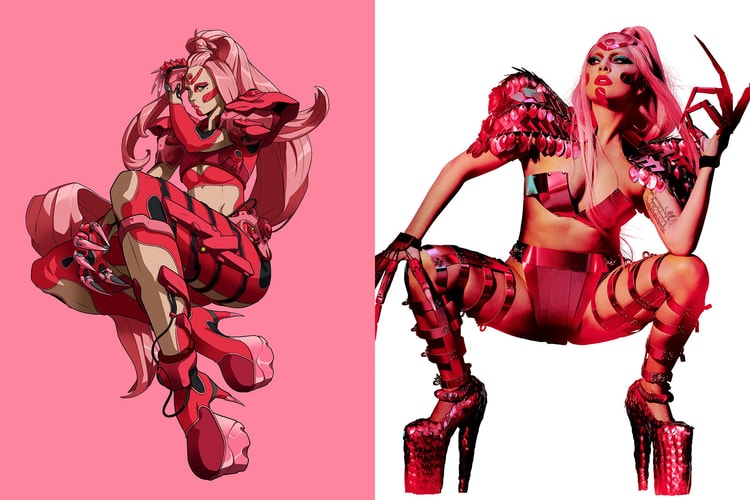 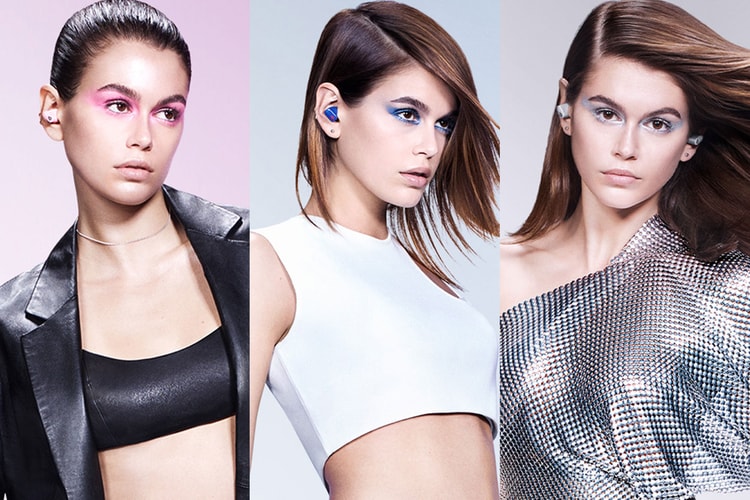 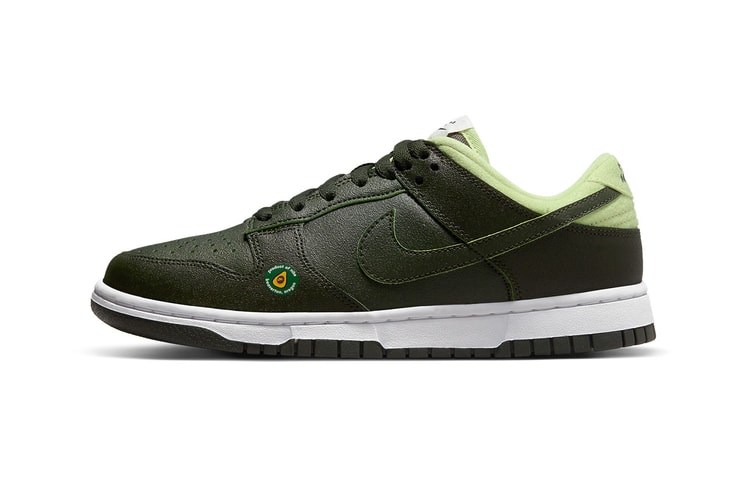 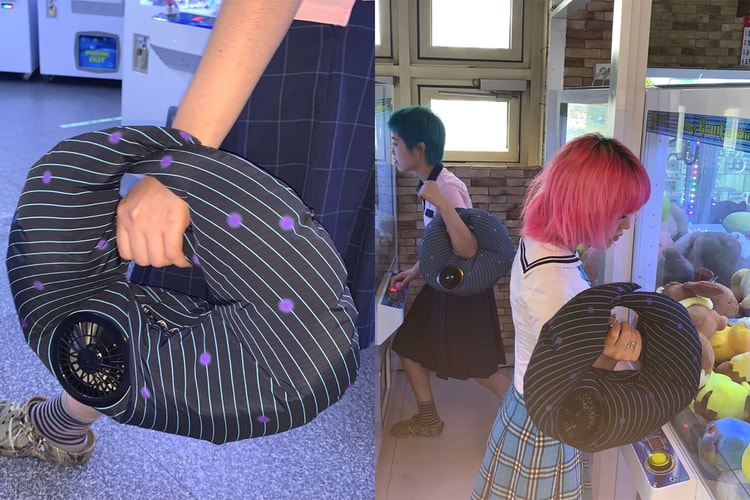